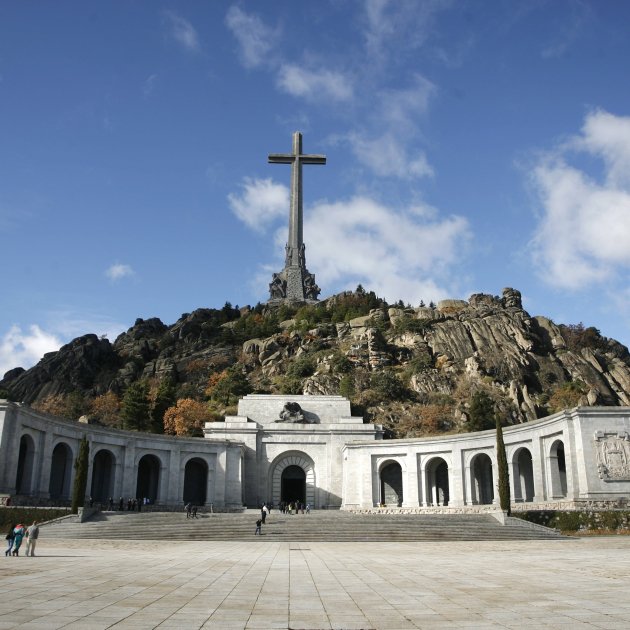 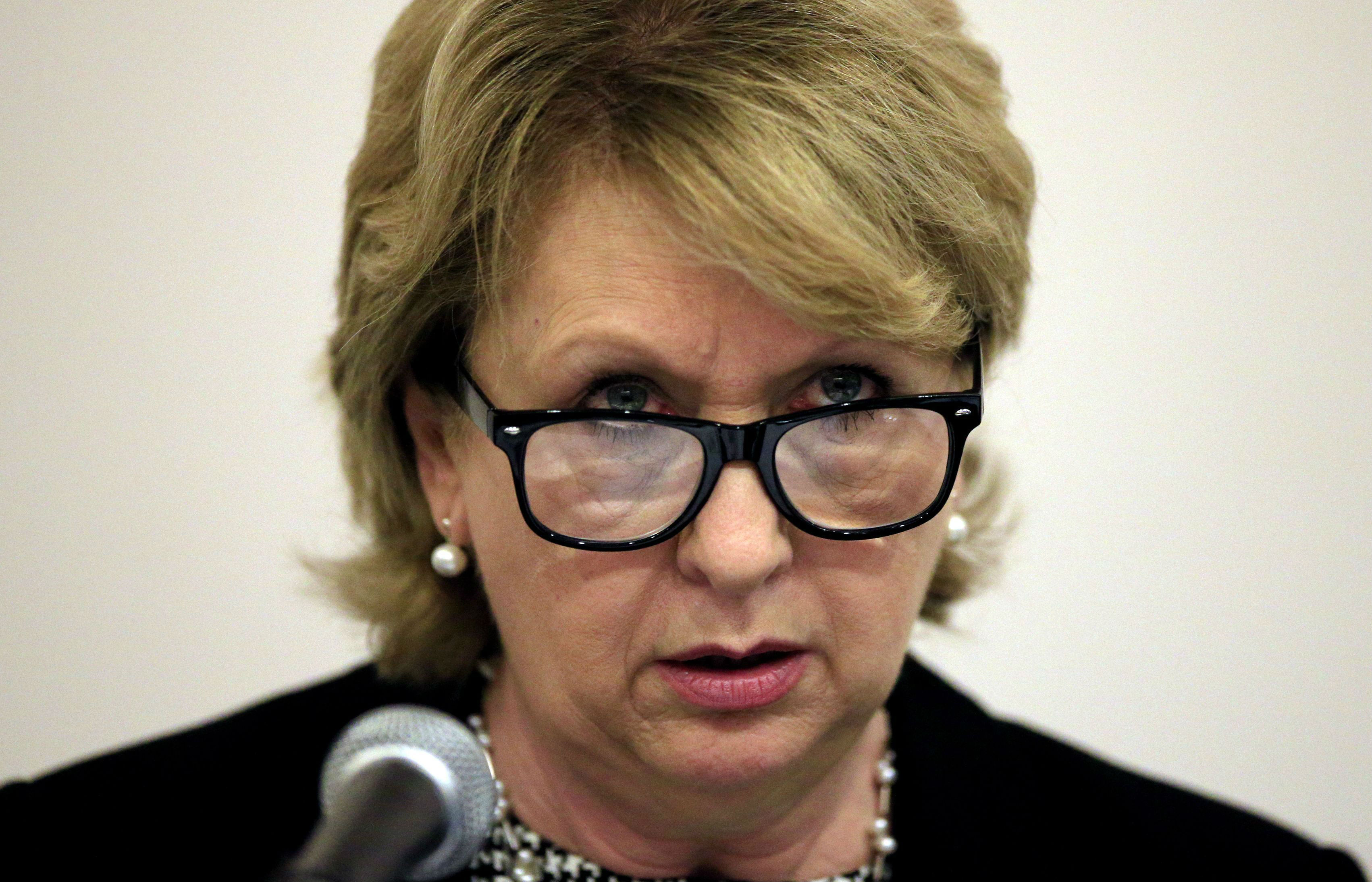 A prominent Irish theologian has said former president of Ireland, Mary McAleese, is “seriously mistaken” in her views on infant baptism.

He was responding to Dr McAleese’s criticism of infant baptism which she said imposed lifelong obligations of obedience to the Church’s magisterium on people as young as two weeks old.

Speaking to the Irish Times, the canon lawyer who has challenged the Vatican over its treatment of women and LGBT people, said early baptism breaches fundamental human rights.

“You can’t impose, really, obligations on people who are only two weeks old and you can’t say to them at seven or eight or 14 or 19 ‘here is what you contracted, here is what you signed up to’ because the truth is they didn’t.”

However, Fr Vincent Twomey responded to her comments stating, “Mrs McAleese is seriously mistaken, if she thinks that baptism is about human rights rather than divine grace,” he told The Tablet.

The former head of state has addressed the issue of infant baptism in her doctoral thesis in canon law which she is waiting to defend before an academic panel. She believes infant baptism results in enforced membership of the church and argues this is in breach of fundamental rights.

She told the Irish Times, “... there has to be a point at which our young people, as adults who have been baptised into the church and raised in the faith, have the chance to say, ‘I validate this’ or ‘I repudiate this’.”

“We live now in times where we have the right to freedom of conscience, freedom of belief, freedom of opinion, freedom of religion and freedom to change religion. The Catholic Church yet has to fully embrace that thinking,” she said

Separately, in an address in Christ Church Cathedral in Waterford last weekend, Dr McAleese urged people in Ireland not to stereotype Muslims.

In her address to civic and religious leaders, diplomats and members of the public, Dr McAleese gave a formal response to a talk given by Dr Amal Abdullah Al Qubaisi, the first senior Arab Muslim politician to ever make an address from a Christian pulpit in Ireland.

“With so many nationalities and cultures now inhabiting the island of Ireland, complacency is not an option. The future we want together is a respectful, tolerant, open culture and not a culture of proselytism where we only engage with the other if the other becomes us by converting.”

Speaking to The Tablet, Dr McAleese said it was “wonderful” to hear Dr Al Qubaisi quote from the Bible and the Quran and describe them both as “authored by the same author”.

She said the gathering in Waterford was a commitment “to come together in solidarity to challenge those who would use religion and turn it into a military force or into a political force. Religion should be a force for infusing our world with love,” she said.