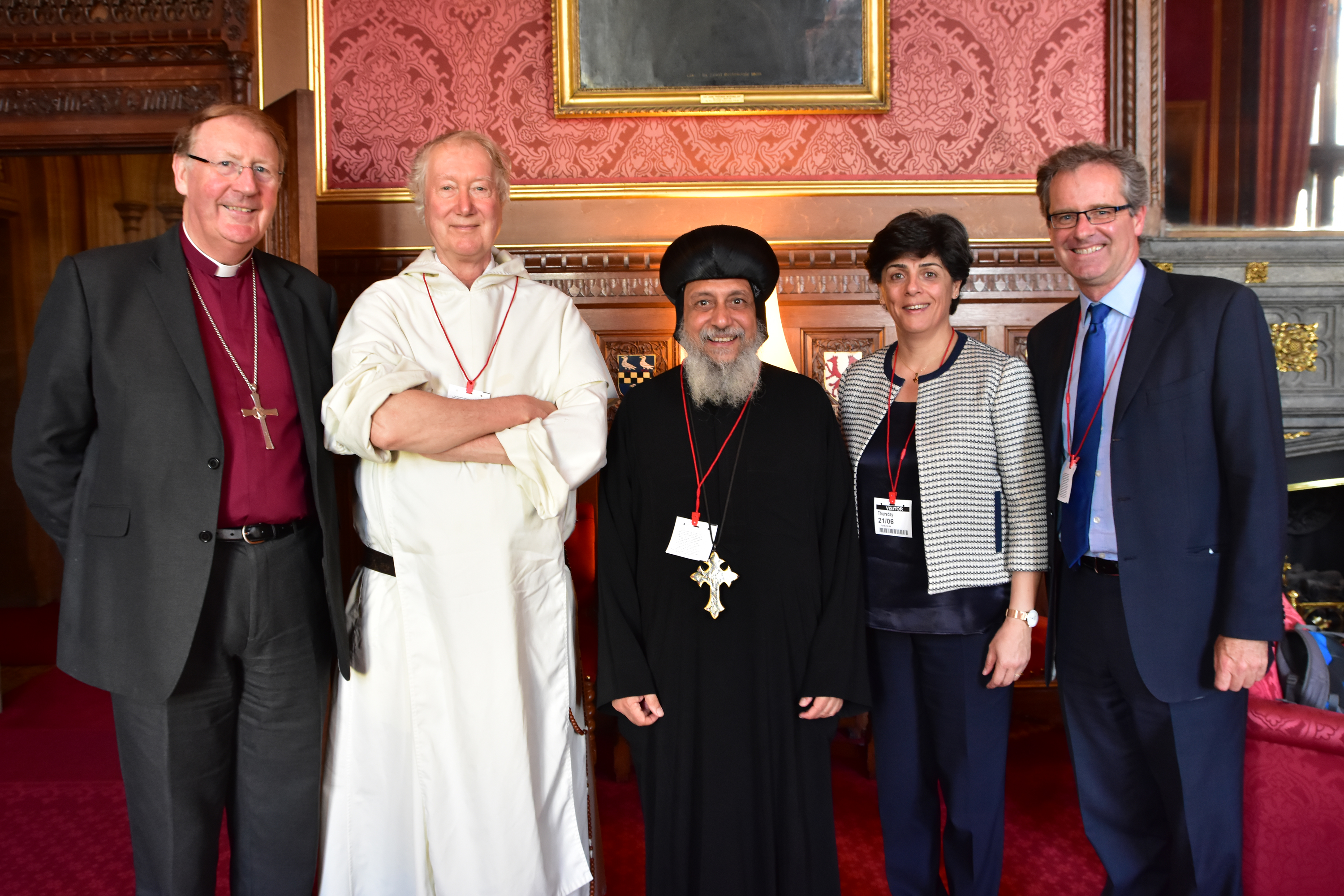 Hope of rebirth of Middle East for Christians

Church of England bishops join in condemnation of Tehran

'The regime has been..criticised by international human rights organisations for its appalling human rights record' 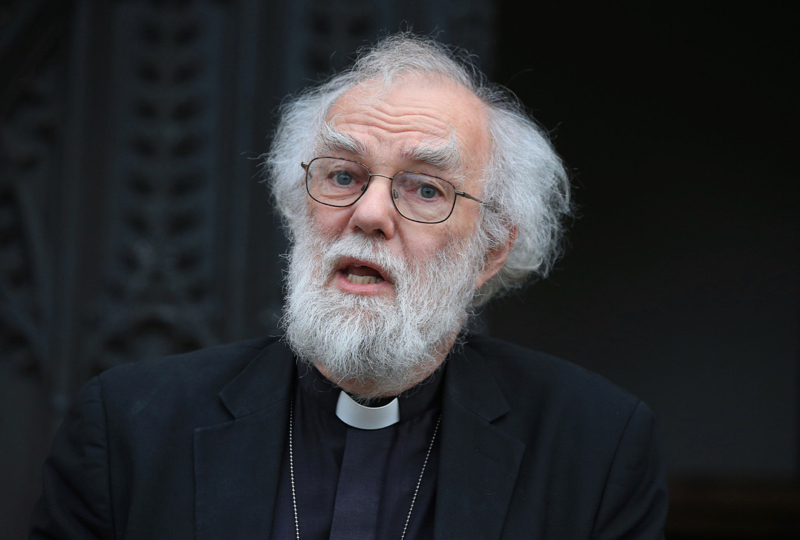 In an initiative promoted by the former Archbishop of Canterbury, Lord (Rowan) Williams of Oystermouth, more than 50 bishops of the Church of England have signed a statement condemning the human rights abuses perpetrated by the regime in Tehran and its treatment of Iran’s religious minorities.

Releasing the declaration yesterday the former Bishop of Oxford John Pritchard said: “We announce the initiative by Dr Rowan Williams and supported by more than 50 bishops in UK along with 78 US church leaders which highlights the plight of the Iranian people and the religious minorities in Iran, particularly the Christians, calling on the international community to act to defend their rights in face of government harassment and persecution.”

The statement signed by the 50 bishops said: “The regime has been condemned no less than 64 times by various United Nations bodies and criticised by international human rights organisations for its appalling human rights record. While the majority of the victims of the regime’s abuses are Shia Muslims, members of religious minorities, including Christians, Jews, members of the Sunni branch of Islam, and people of other faiths, have been targeted over their personal religious beliefs.”

Of Iran’s 78 million population more than 90 per cent are Shia Muslim, between 5 and 10 per cent Sunni Muslim, and the country has a Christian minority of around 300,000.

The statement quotes the US Commission on International Religious Freedom’s report that states: “In the past year, religious freedom in Iran continued to deteriorate for both recognised and unrecognised religious groups ... Christian converts and house church leaders faced increasingly harsh sentencing: many were sentenced to at least 10 years in prison for their religious activities. Religious reformers and dissenters faced prolonged detention and possible execution.”

It refers to the nationwide uprising in December 2017 and January 2018 that “shook the regime to its core”, in which “the Iranian people demonstrated their rejection of the ruling theocracy under the name of Islam and expressed a desire for democratic change in their country”.

The protests were crushed by the regime, with 50 protesters killed either before or after arrest, and 8,000 detained according to the France-based anti-government National Council of Resistance of Iran (NCRI).

Since 1979 Iran has been an Islamic theocracy. After the breakout of civil war in Syria seven years ago it sent in its troops to defend President Bashar al Assad. It exerts its influence in the Middle East by supporting its proxies that include the terrorist Hizbollah group in Lebanon and the Houthi rebels in Yemen, where Iran and Saudi Arabia are fighting a proxy war. It declares as one of its central aims the destruction of the state of Israel.

Iran’s president and parliament are elected, but the country’s highest authority is the Supreme Leader, who is appointed for life and has the final say on all matters of foreign and domestic policy. The Supreme Leader is currently the ultra-conservative cleric Ayatollah Ali Khamenei, who helps appoint the Guardian Council, an unelected panel of conservatives that decides who gets to run for president.

Tensions between Iran and the West have heightened since US President Donald Trump earlier this year withdrew the United States from a 2015 accord with Tehran, calling it deeply flawed. Under the deal, the Islamic Republic curbed its disputed nuclear energy programme and in return won a lifting of most international sanctions that had badly affected its economy.

Ayatollah Ali Khamenei has ordered the country’s atomic energy body to prepare for an increase in uranium enrichment capacity if the nuclear deal with world powers falls apart after a US pull-out.

The statement signed by the Church of England bishops concludes: “The time has come for us to listen to the Iranian people's demand for freedom, including religious freedom”, and announces an international “Free Iran” gathering to be held on 30 June in Paris to promote freedom and human rights in the country with “religious, political, and social dignitaries from all over the world”. The Catholic Church did not sign the statement.