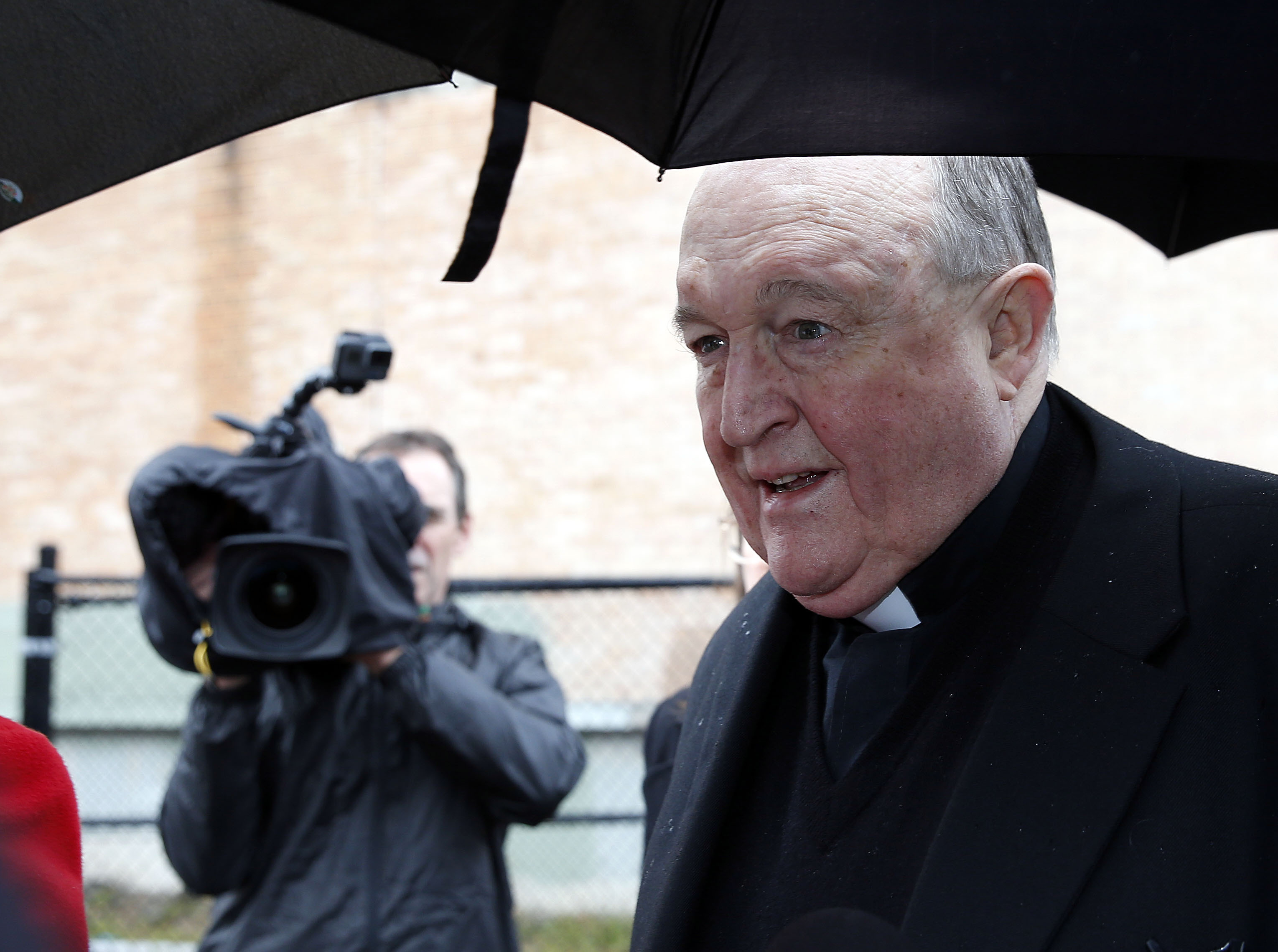 Bishops across US condemn separation and detention of migrant children

'Refugee children belong to their parents, not to the government..To steal children from their parents is a grave sin, immoral (and) evil' 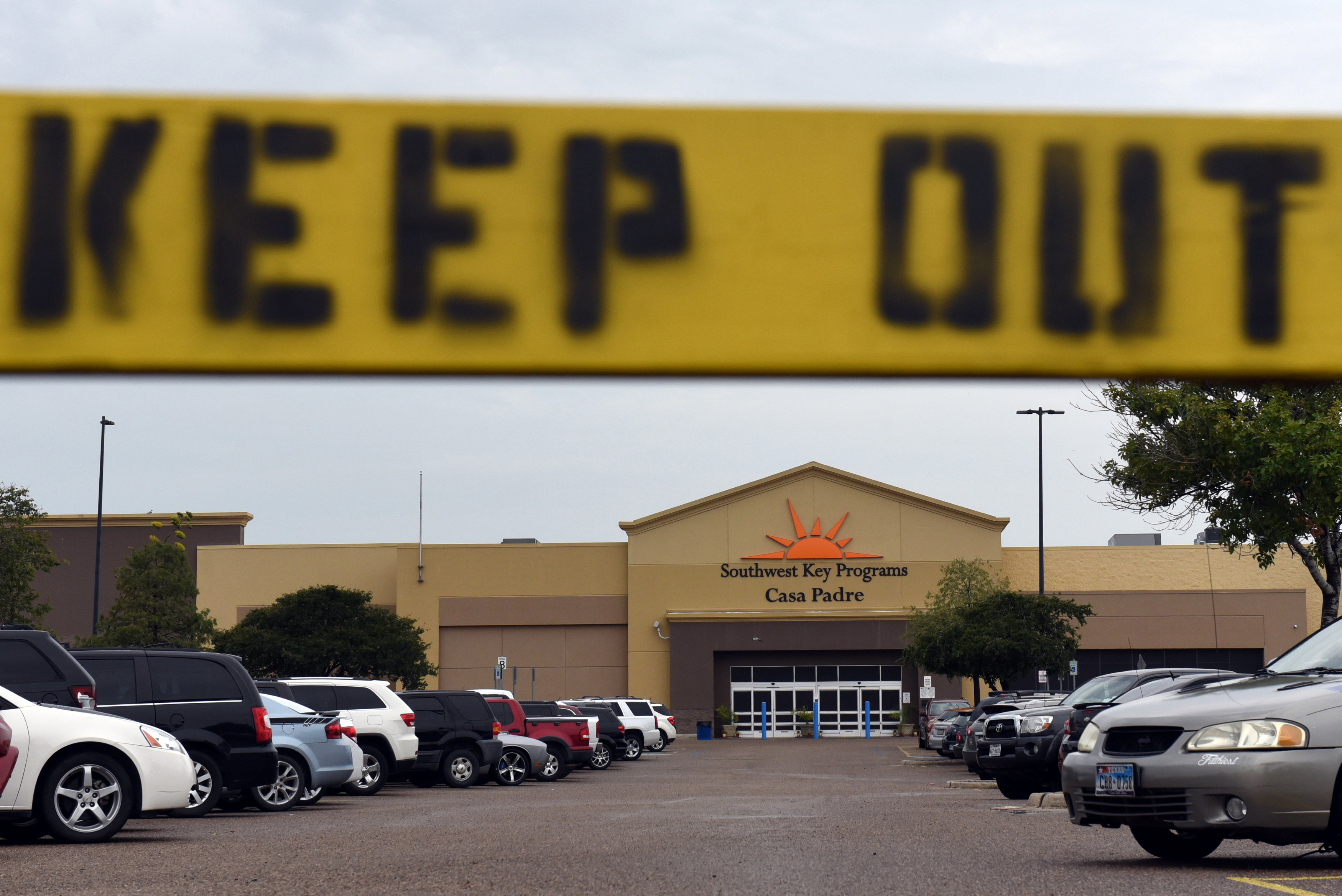 From Denver to New York City, the country's Catholic bishops have joined a chorus of organisations, institutions and high-profile individuals urging the Trump administration to stop separating children from their parents as they seek respite in the US from dire conditions in their home countries, largely in Central America.

None have been more outspoken, however, than the bishops with dioceses on or near the border between the US and Mexico, where many migrants, adults as well as children, are being held in detention centres in geographic areas where many of the prelates come into contact with families affected.

"Refugee children belong to their parents, not to the government or other institution. To steal children from their parents is a grave sin, immoral (and) evil," said San Antonio's Archbishop Gustavo Garcia-Siller June 14 via Twitter, the social media platform he has used to daily call attention to the situation.

"Their lives have already been extremely difficult. Why do we (the US) torture them even more, treating them as criminals?" he continued.

In a 5 June interview with CBS News, US Attorney General Jeff Sessions said: "If people don't want to be separated from their children, they should not bring them with them," meaning they shouldn't bring them along when trying to cross the border, which many do as they seek asylum. The furore over the separation of children from a parent or parents had already started in late May, before Sessions used a Bible passage to justify the actions.

Bishop Daniel E. Flores of the Diocese of Brownsville, Texas, said via Twitter 31 May that "separating immigrant parents and children as a supposed deterrent to immigration is a cruel and reprehensible policy. Children are not instruments of deterrence, they are children. A government that thinks any means is suitable to achieve an end cannot secure justice for anyone."

But the outrage began in earnest after the 14 June speech to law enforcement officers in Fort Wayne, Indiana, when Sessions said the practice of separating families is consistent with the teachings of the Bible because "persons who violate the law of our nation are subject to prosecution. I would cite you to the Apostle Paul and his clear and wise command in Romans 13 to obey the laws of the government because God has ordained them for the purpose of order."

The following day, New York Cardinal Timothy M. Dolan said during CNN's "Cuomo Prime Time with Chris Cuomo" that while he appreciated Sessions quoting the Bible, the quote he used was not the best.

"For one, St. Paul always says we should obey the law of the government if that law is in conformity with the Lord's law, all right?  No pun intended but God's law trumps man's law, all right?" he said.

"And St. Paul himself who gave the quote that the attorney general used, he wouldn't obey Roman law when it said it was mandatory to worship the emperor," the cardinal continued. "He wouldn't obey that law. I don't think we should obey a law that goes against what God intends that you would take a baby, a child, from their mom. I mean, that's just unjust. That's unbiblical. That's un-American. There could be no Bible passage that would justify that."

After Sessions' Bible quote, Bishop Mark Seitz of El Paso, Texas, also used the Bible to make a point and compared Christ's time as a refugee in the Holy Land to the migrants.

In a 15 June statement, he compared the distance from his diocese to other localities in Guatemala and Mexico, saying that "if Jesus of Nazareth returned, as at that time, from Galilee to Judea, ... we dare say he would not get as far as Sacred Heart Church downtown (in El Paso) before being detained."

He urged Christians to think about the families fleeing and seeking asylum in the US, what they're going through and said that what's at stake "is the fundamental question of being Christian today, of being a person of faith today in our country and on the continent that is suffering an hour of Christ's passion."

Bishop Seitz announced a public prayerful procession "in solidarity with our sisters and brothers who continue to migrate to our border" planned for the evening of 20 July in El Paso but did not release other details. The US bishops also are talking about the possibility of a delegation of prelates going to the detention centres where many children are being held.

In mid-June, The Associated Press said this year "nearly 2,000 children have been separated from their families at the US border over a six-week period during a crackdown on illegal entries," according to documents from the Department of Homeland Security, which operates Immigration and Customs Enforcement.

Two prelates from Colorado, Denver Archbishop Samuel Aquila and Denver Auxiliary Bishop Jorge Rodriguez, repeated what other bishops have said in an 18 June statement, saying that while borders must be protected, the policy of separating families is "immoral" and urged that it be terminated immediately, saying those being detained are in need of protection.

"These children and their parents are often fleeing violence and our country should not add to the inhumanity of their situation," they said.