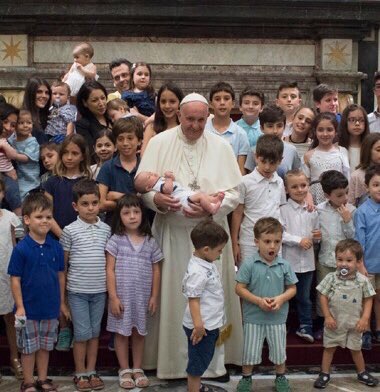 Schönborn: all religions must respect rule of law 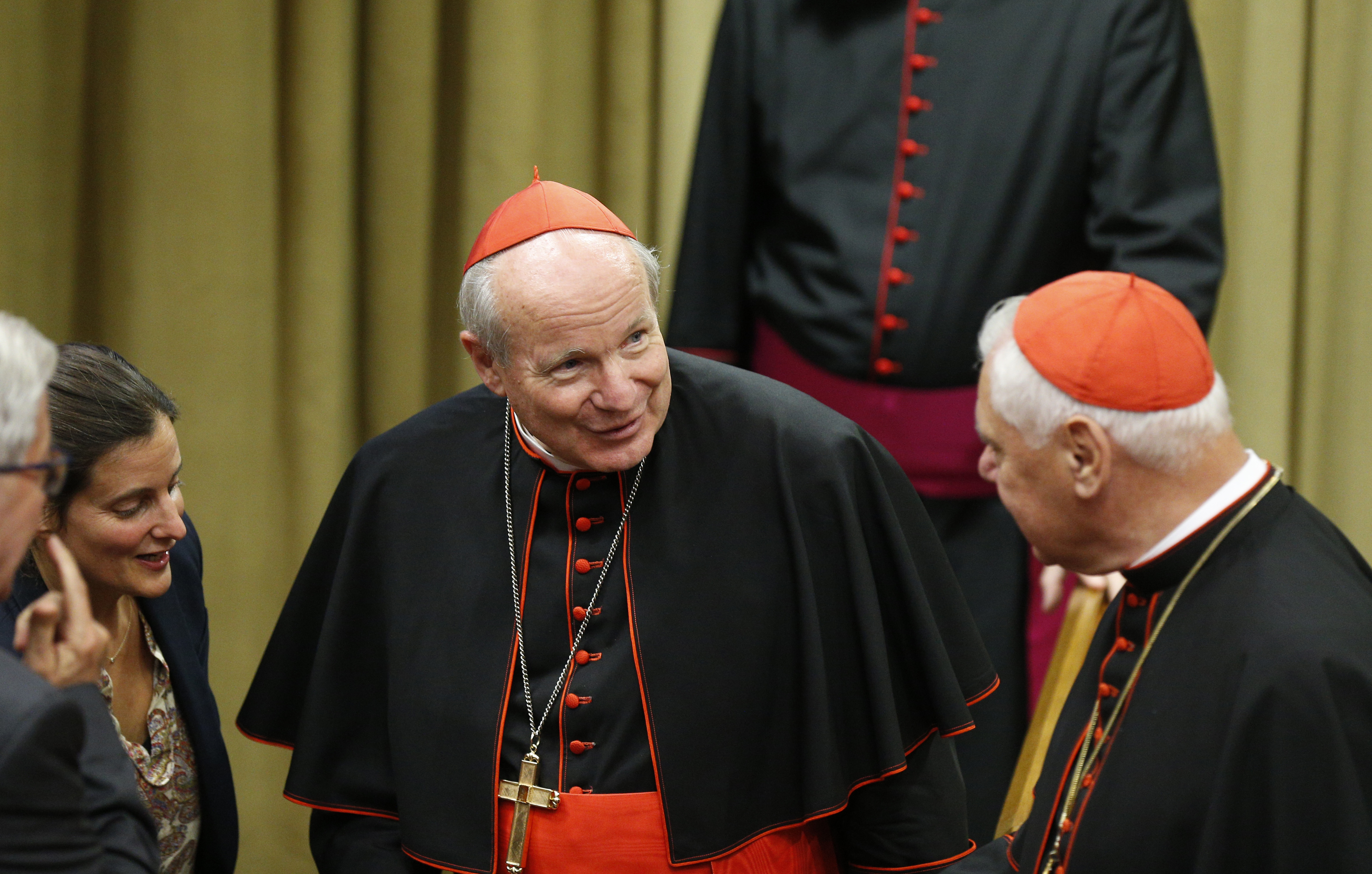 Cardinal Christoph Schonborn of Vienna, centre, talks with Cardinal Gerhard Muller, former prefect of the Congregation for the Doctrine of the Faith
Photo: CNS/Paul Haring

Cardinal Christoph Schönborn has said that if  “religious communities” do not abide by the rule of law, then the state has the right to intervene to enforce the law. He was speaking last week after the Austrian Government announced plans to close down seven mosques and potentially expel about 60 imams from the country.

The announcement was made by Chancellor Sebastian Kurz, and is rooted in a 2015 law that requires Muslim organisations to express a “positive fundamental view towards [the] state and society” of Austria, and bans foreign funding of religious institutions. “Political Islam’s parallel societies and radicalising tendencies have no place in our country,” said Mr Kurz at a press conference announcing the closures.

Interviewed by the Austrian daily Österreich on 16 June, Schönborn underlined how important it was for religious freedom to prevail in Austria. But went on: “That means that the state is obliged to exercise a supervisory role and see to it that religious communities do not abuse the freedom of religion. They must abide by the rule of law and the government can intervene should they not do so,” he said.

Islam was experiencing one of the deepest crises in its history, he observed. The reasons for this were manifold. “I am pointing this out because I see certain similarities with the history of Christianity and without schadenfreude or superciliousness of any kind on my part. Radicalisation is on the increase and that is certainly a symptom of the tensions within Islam,” said Schönborn.

Asked how he assessed Christian-Muslims relations in Austria at the moment, Schönborn said the situation had certainly become more difficult because of the world-political situation and the migration problem. It also had to do with the fact that both Christianity and Islam were missionary religions. Christianity had also used violence to spread the faith in the past “but that is not the way that Jesus wanted us to follow".

The Austrian government was now pursuing a stricter immigration policy than in 2015 but “it is clear to everyone that a correction [of the 2015 open frontiers policy] was necessary”. Asylum was a “sacred” right, he recalled and must not become a term of abuse.

“What worries me is that Austria might be seen internationally as a particularly nasty country”, the cardinal said. A democracy must also adhere to refugee law, he recalled. “The danger lies in the language that is used. Linguistic sensitivity is called for. The use of violent language is the first step to violent actions. We must remain vigilant.”

All the religious communities in Austria would soon be publishing a joint statement on the basic values in Austria, Schönborn said.

Turkish President Tayyip Erdogan’s spokesman said the new policy was part of an “Islamophobic, racist and discriminatory wave” in Austria.

The ministers at the press conference with Mr Kurz said up to 60 imams belonging to the Turkish-Islamic Union for Cultural and Social Cooperation in Austria (ATIB), a Muslim group close to the Turkish government, could be expelled from the country or have visas denied on the grounds of receiving foreign funding.

ATIB spokesman Yasar Ersoy acknowledged that its imams were paid by Diyanet, the Turkish state religious authority, but it was trying to change that.

“We are currently working on having imams be paid from funds within the country,” he told Austrian radio (ORF).

One organisation that runs a mosque in Vienna and is influenced by the “Grey Wolves”, a Turkish nationalist youth group, will be shut down for operating illegally, as will an Arab Muslim group that runs at least six mosques, the government said in a statement.

Austria is currently controlled by a coalition of the centre-right Austrian People’s Party and the right-wing, nationalist Freedom Party. Both parties campaigned on anti-immigration platforms.