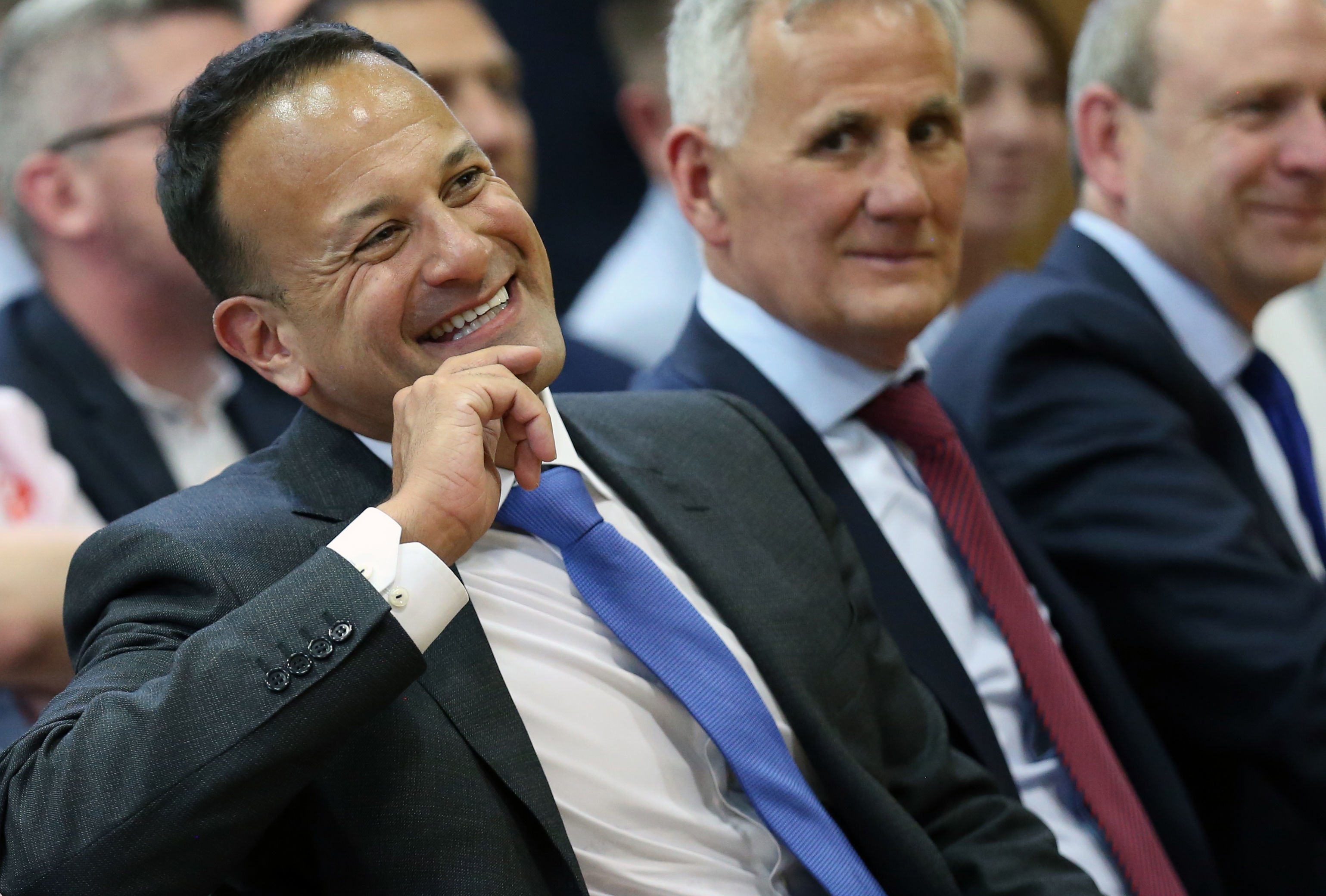 Catholic hospitals in Ireland will have to carry out abortions, says Irish PM

Increase in number of Catholics worldwide, according to Vatican stats

However the number of Catholics as a proportion of the world population is in decline, according to the latest Vatican statistics. 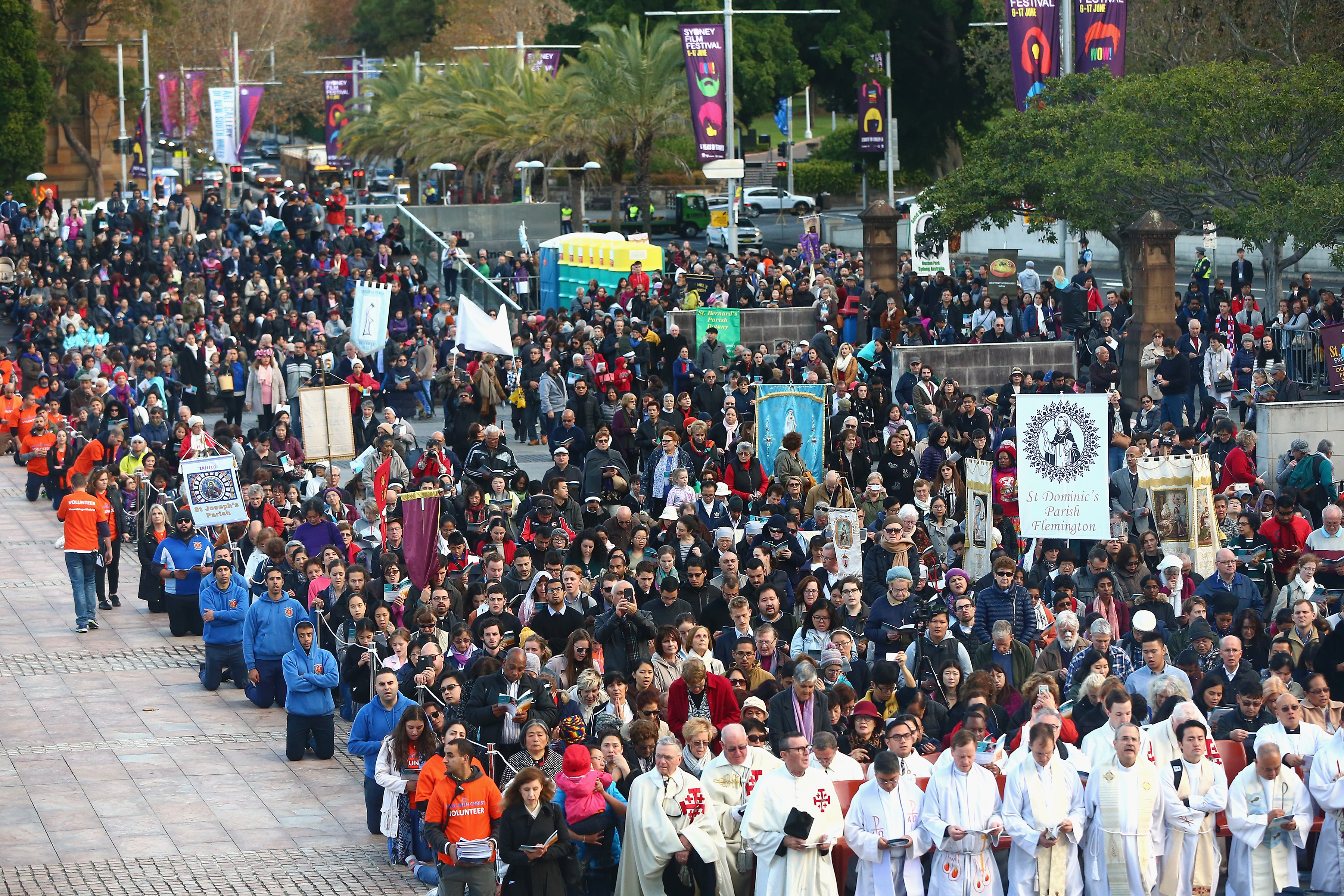 June 3, 2018: Archbishop of Sydney Anthony Fisher OP led thousands of Catholics from across Sydney on a march through CBD Sydney as a sign of faith in Jesus
Photo: JEREMY NG/AAP/PA Images

The number of Catholics as a proportion of the world population is in decline, according to the latest Vatican statistics.

The global figures fail to differentiate between those regions such as Africa where the Church is enjoying dramatic expansion, and regions such as Europe where it is not. The number of African Catholics rose from 185 million in 2010 to 228 million in 2016 – a more than 23 per cent increase, that means 17.6 per cent of the world’s Catholics live in Africa.

Democratic Republic of Congo has the highest number of Catholics in Africa, with 44 million, while Nigeria has 28 million.

By contrast Europe was more or less static, and is also stagnating in terms of demographic dynamics. Europe hosts almost 22 per cent of the world’s Catholics with numbers increasing by a marginal 0.2 per cent between 2010 and 2016.

The number of Catholics in Asia has remained at around 11 per cent of the continent’s population between 2010 and 2016.