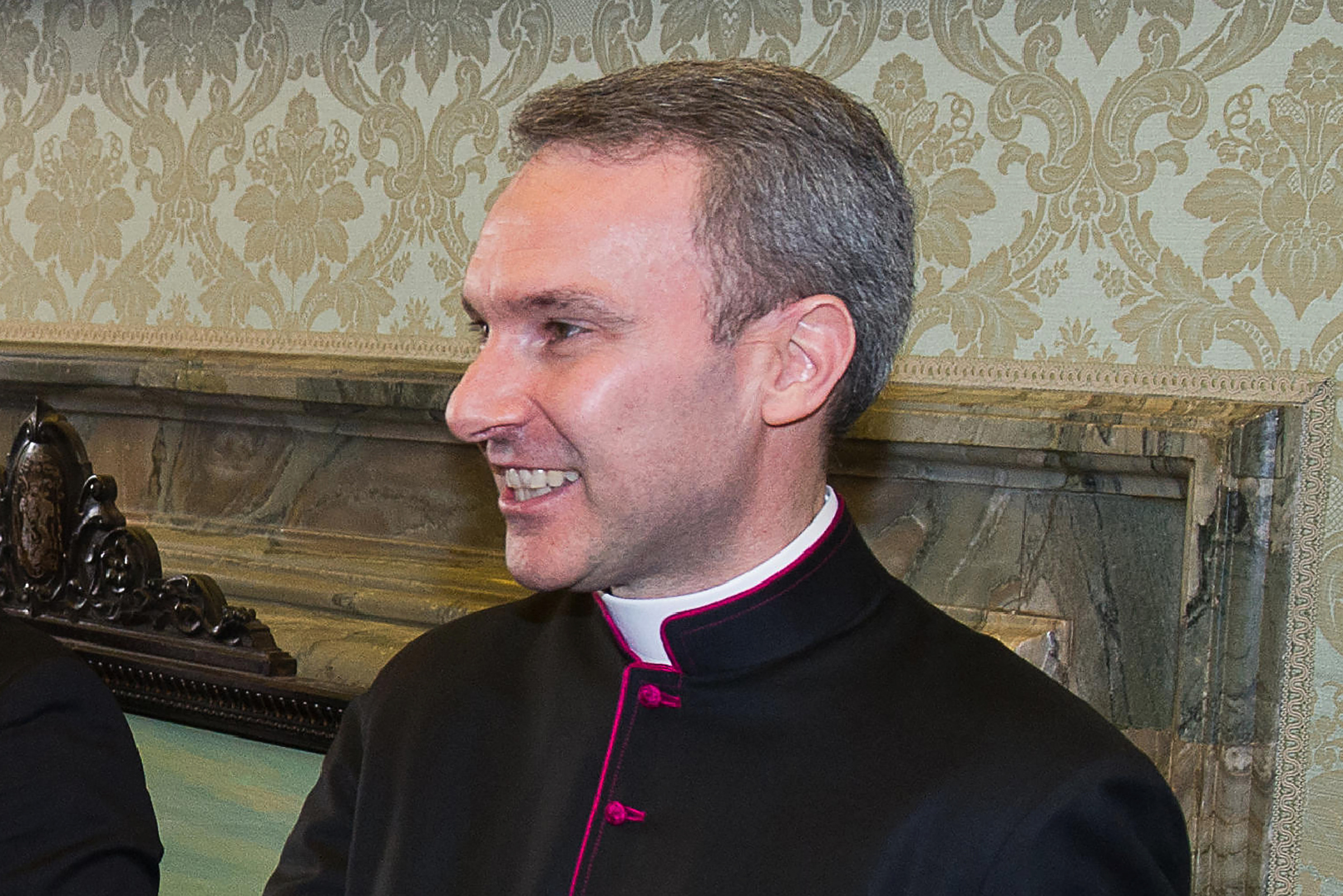 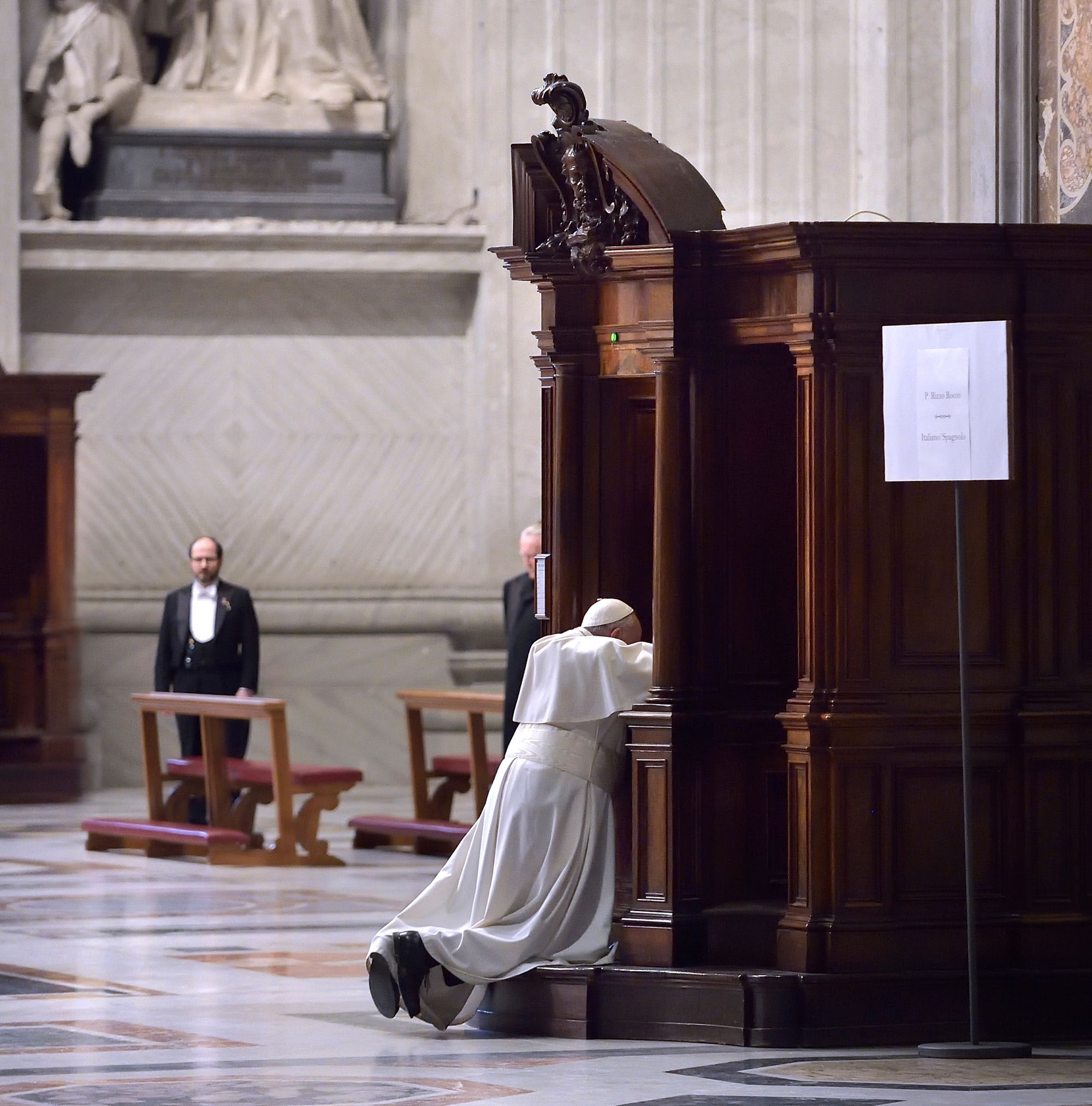 Archbishop Mark Coleridge, President of the Australian Bishops’ conference, has described legislation extending mandatory reporting of child abuse to the confessional as “premature and ill-judged”.

He said that the new child protection reporting laws introduced on June 7 – which will apply in the Australian Capital Territory from March 2019 – were “seemingly driven by a desire to penalise the Catholic Church without properly considering the ramifications of the decision”.

Priests in Canberra could face criminal charges for maintaining the seal of confession in cases relating to confessions of sexual abuse under the new laws.

The Brisbane Archbishop told Australia’s ‘The Catholic Leader’ that in relation to child protection reporting, the confessional should be treated differently “because the penitent speaks not to the priest but to God, with the priest only a mediator”.

He said the new law “is based upon a purely hypothetical construction of the sacrament of Penance, which doesn’t understand the reality of what happens between priest and penitent in the sacrament”.

“It’s the sort of legislation that could be drawn up and passed only by people who know little or nothing of the way the sacrament works in practice.

Likewise, Archbishop Prowse, writing in The Canberra Times last week, said that while the Catholic Church shared the Government's concern to protect the safety of children, it should not come at the expense of religious freedom.

"Sadly, breaking the sacred seal of confession won’t prevent abuse and it won’t help our ongoing efforts to improve the safety of children in Catholic institutions," he wrote.

"The Catholic Church shares the Government’s concern to protect the safety of children and wishes to be a part of the solution. The draft laws are a consequence of the profound failure of the leadership of the Church and the duty of care we owe to children. It is a failure that will haunt the Church for decades, and which has haunted many survivors for even longer.

"For these failures, the Church is sorry. I am sorry."

Archbishop Prowse wrote that when the Government scheme to report all child abuse allegations to the ACT Ombudsman did not include parishes and communities of faith, he had called for that anomaly to be rectified and strengthened.

"But I cannot support the government’s plan to break the seal on religious confession.”

Archbishop Prowse told Sydney’s Catholic Weekly that he was due to meet the ACT Attorney-General Gordon Ramsay on 19 June.