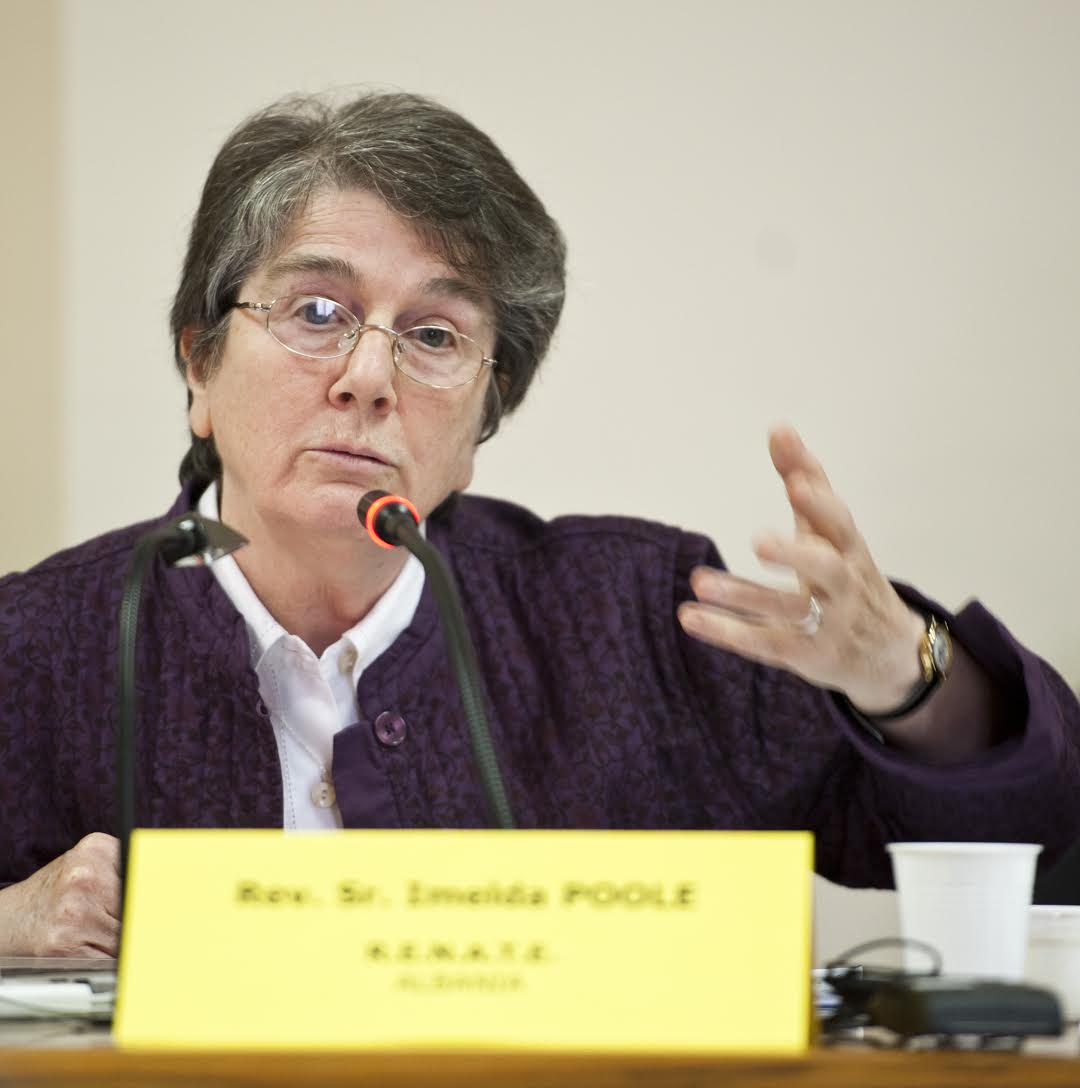 Religious sister made MBE for her work to end modern slavery

It was announced today that Bishop Barros of Osorno, accused of turning a blind eye to abuse , has been relieved of his duties 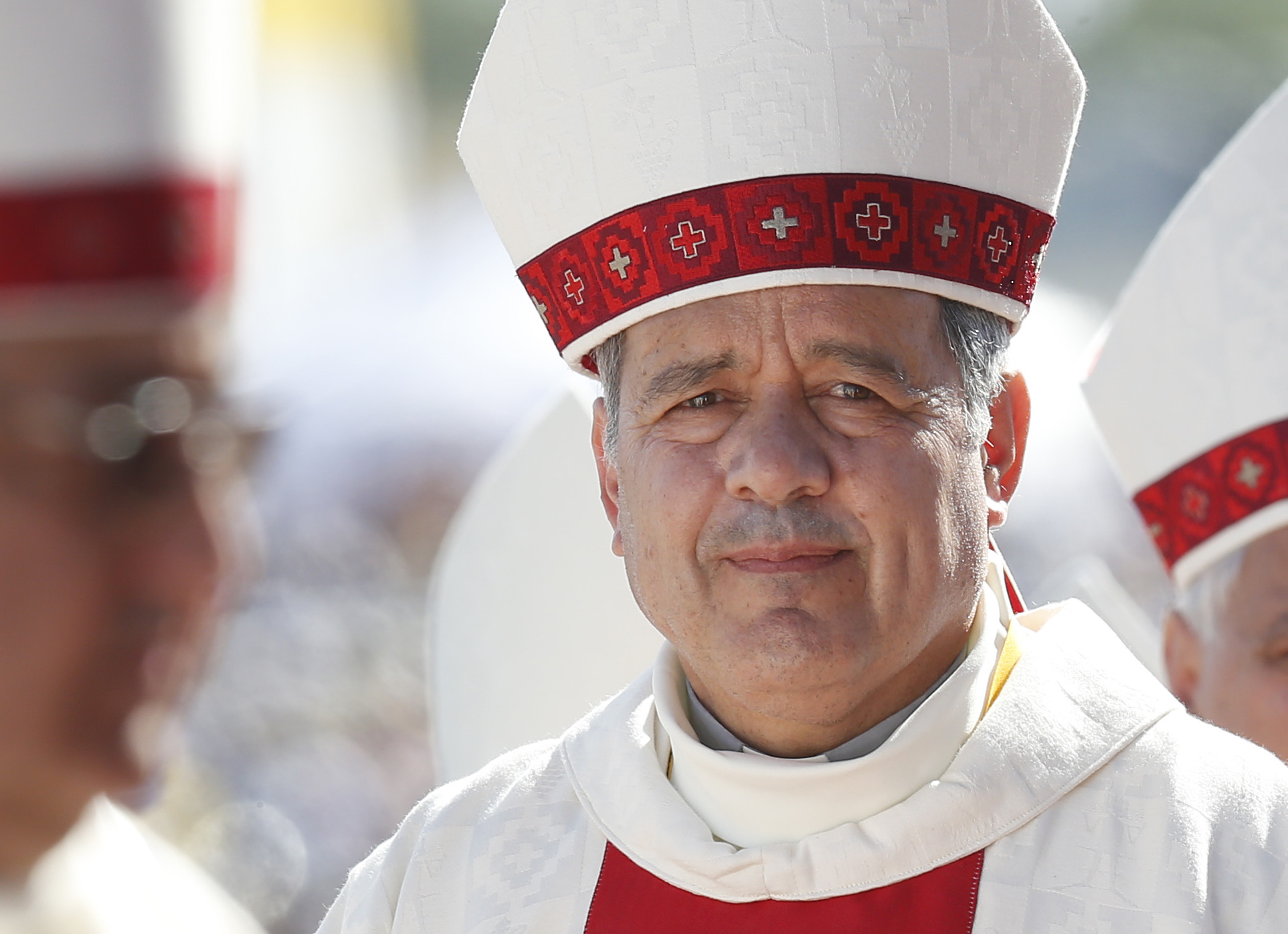 Pope Francis has accepted the resignation of Bishop Juan Barros, the man at the centre of Chile's clerical sexual abuse scandal.

The Vatican announced today that Bishop Barros of Osorno, accused of turning a blind eye to abuse committed by Fr Fernando Karadima, had been relieved of his duties along with two other bishops.

Bishop Barros was a protege of Fr Fernando Karadima, who was sanctioned by the Vatican in 2011 for sexually abusing minors. Some of the victims allege that Barros witnessed the abuse.

Besides Barros, the Pope also agreed to the departures of Cristian Caro Cordero, Bishop of Puerto Montt, and Gonzalo Duarte García de Cortazar, Bishop of Valparaiso.

It was not immediately clear if Monday’s move meant the Pope would not accept any of the other resignations.

Archbishop Caro Cordero is from Santiago. He criticised the protesters at Barros' installation in March 2015 whom he said were trying to make political capital out of the situation.

He is 75 years old – the age when a bishop is obliged to offer his resignation to the Pope – as is Bishop Duarte Garcia de Cortazar.

In the statement announcing the resignations, the Vatican explained the Pope has also appointed apostolic administrators to lead the three dioceses in the interim. While the Pope has said removing bishops is a necessary step, he has also stressed an intent to tackle the root causes of the abuse problem which he believes goes beyond making personnel changes.

Following a summit with the Pope last month, all 34 of Chile’s bishops offered to resign while Francis has written to Catholics in the country expressing his shame about the “culture of abuse and cover-up” that had taken hold in the Church.

It was the Pope’s 2015 decision to name Bishop Barros to lead the small, southern Diocese of Osorno that sparked the abuse controversy in the country.

The appointment of Barros, who had previously been a bishop leading the Military Ordinariate, was met with public outcry with the new bishop having to battle through crowds of protesters during his installation ceremony.

Then, during a visit to the country in January, Francis upset victims by describing claims of a cover-up accusing  Bishop Barros as “calumny”, sparking a controversy that called into question his handling of the sexual abuse scandal.

While Francis initially dismissed accusations against Barros, he performed a volte-face after Archbishop Scicluna, an experienced sex abuse investigator, and Mgr Bertomeu, investigated the crisis and sent him a 2,300-page report.

Last week it was announced they were being sent back to Chile in order to advance the process of “the process of reparation and healing of victims of abuse” in the Diocese of Osorno.

After receiving their initial report, Pope Francis apologised for making “serious mistakes” while admitting to having received “untruthful and unbalanced information”. The problem of abuse in the country, it was clear to him, went far beyond just the case of Bishop Barros.

He also decided to host three Chilean sex abuse survivors at his home in the Vatican so he could apologise to them personally and hear their recommendations for change. Juan Carlos Cruz, one of the survivors, explained the Pope not only said sorry but admitted that he, Francis, had personally been “part of the problem".

Then, on 18 May, all of Chile’s bishops offered to resign after attending their own meeting with the Pope in the Vatican about the cover-up of sexual abuse in the south American nation.

Following this, it was widely expected that Bishop Barros’ resignation would be among the first that the Pope would accept. Barros had twice previously offered to resign.

It is not yet known how many, if any, more of Chile’s bishops will depart from office.