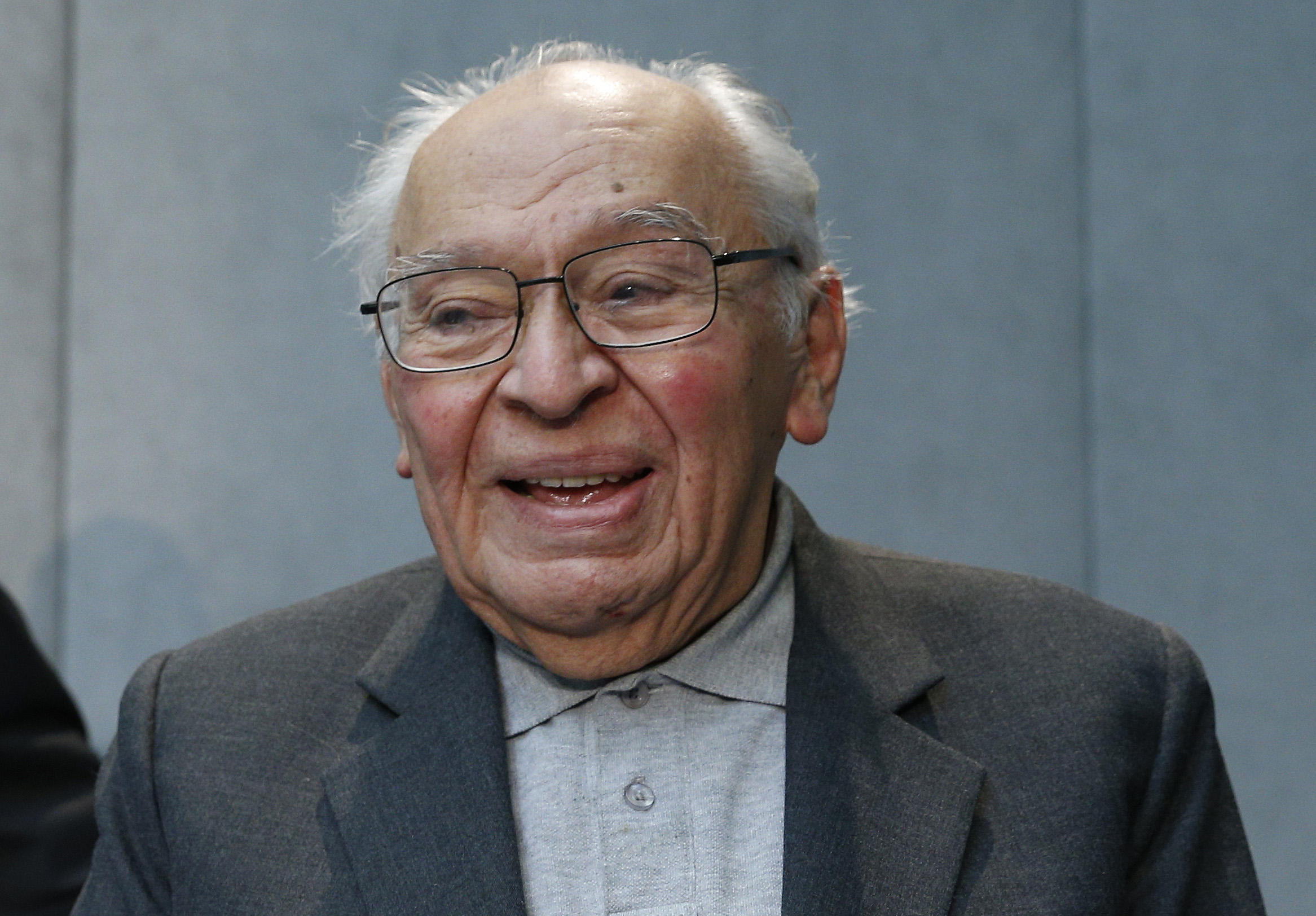 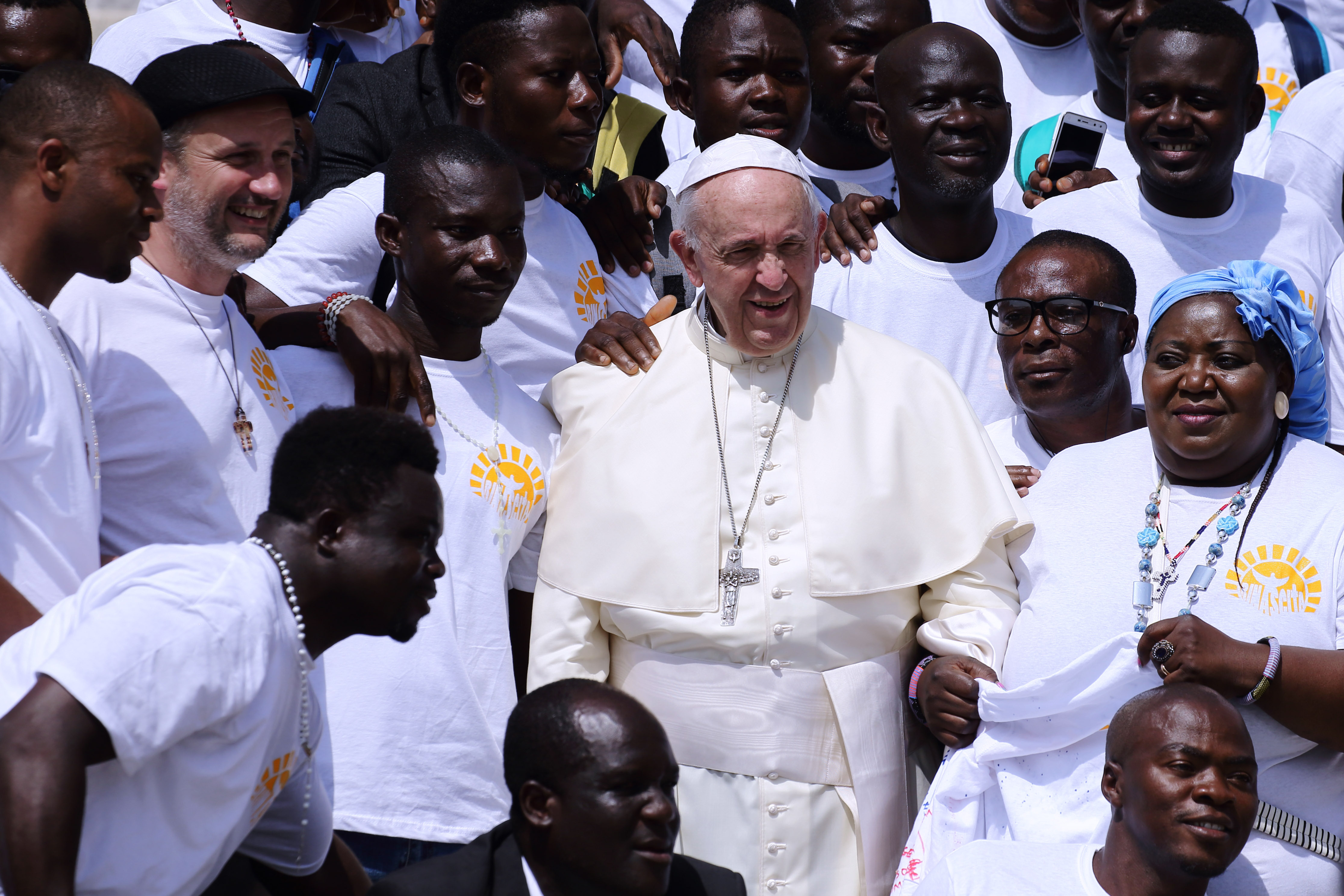 The Church is being urged to find ways for women to be granted an “official ministry” in the Amazon region, a part of the world suffering from a shortage of priests and where Catholics are unable to attend Mass for long periods.

A preparatory document ahead of the Synod of Bishops gathering on the Pan-Amazon region in 2019 says it is “necessary to identify the type of official ministry that can be conferred on women, taking into account the central role which women play today in the Amazonian church”.

Due to the scarcity of clergy, lay women have long been involved in coal face parish ministry in the region including conducting baptisms, weddings and bringing pre-consecrated communion to communities.

While the Vatican’s doctrine prefect, Archbishop Luis Ladaria, recently ruled that the Church’s teaching on an all-male priesthood is “definitive”, a papal commission has been established to examine the question of female deacons.

The new consultation document, known as the “lineamenta” and released by the Vatican's synod office on Friday, says there is an “urgent need to evaluate and rethink” ministries that respond to the needs of the Amazon.

“One priority is to specify the contents, methods, and attitudes necessary for an inculturated pastoral ministry capable of responding to the territory’s vast challenges,” says the text, titled “Amazonia: new paths for the Church and an integral ecology".

One bishop in the region, Erwin Kräutler, has argued this could include ordaining married men in the region, a topic he has raised with Pope Francis. In his province Xingu there are just 27 priests serving 800 local communities and 700,000 Catholics spread across a vast region. Pope Francis has indicated he is open to the idea.

The preparatory document, which includes a list of questions and is to be circulated among Catholics in the region, says it is necessary to “transform the Church’s precariously-thin presence” in order to create an “Amazonian face” in the region.

It says there is a need for courageous, daring and fearless proposals to be put forward which ensure the Church can respond to the pressing pastoral, environmental and socio-economic needs.

This includes protecting the Amazon’s natural resources which the preparatory document says are being exploited for profits by big businesses including oil companies. Leading oil business executives are due to arrived for a conference in the Vatican today and the Pope is expected to address them tomorrow.

Throughout his papacy, Francis has made the Synod of Bishops structure as a crucial vehicle to address challenges facing the Church and has called for the synod office to consult widely with Catholics across the world on issues such as the family and connecting with young people.