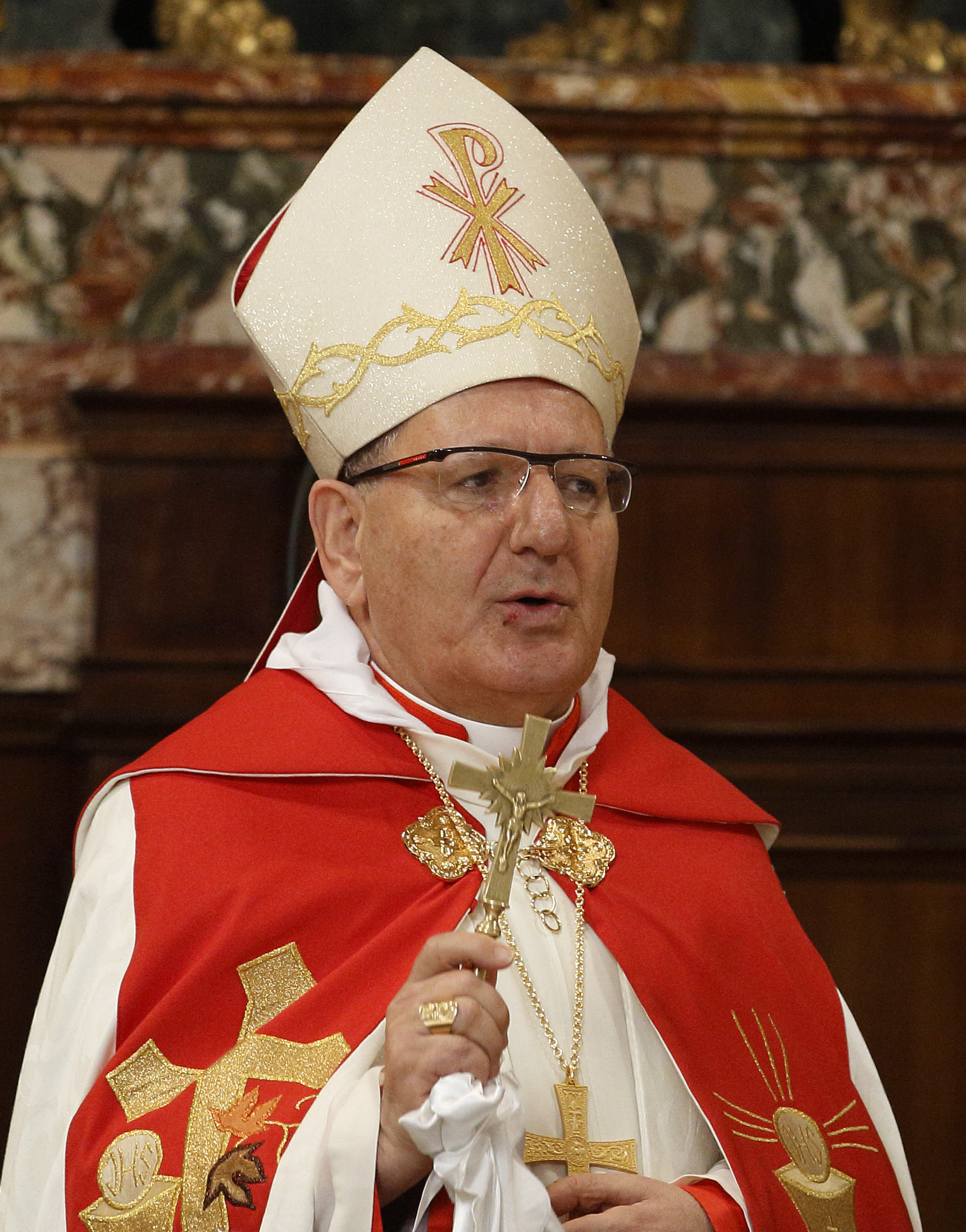 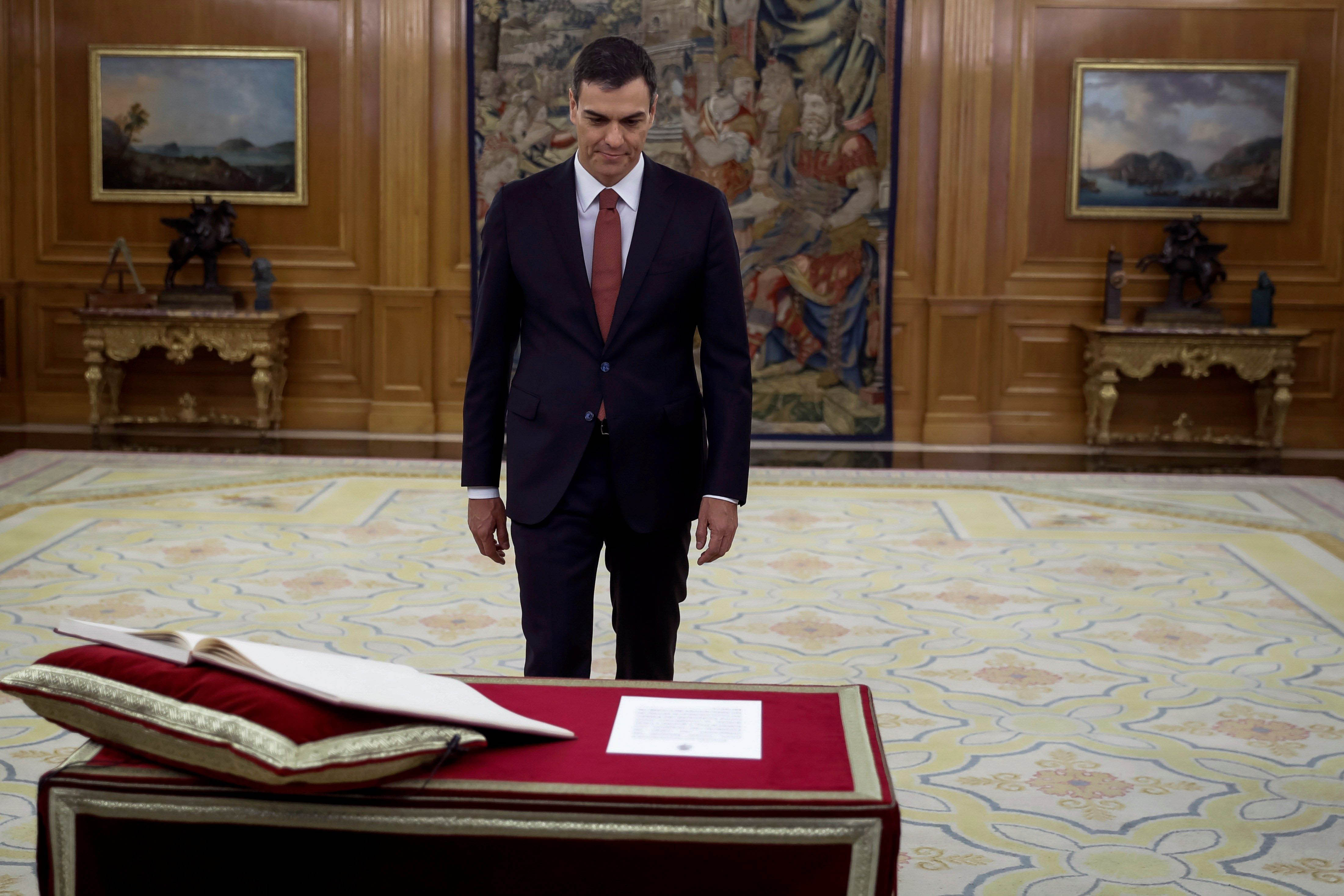 Pedro Sanchez, a self-declared atheist, was sworn in as Spain’s Prime minister on Saturday on a platform that in religious terms is anti-Catholic but pro-Islam. For the first time in Spain’s modern history, the new prime minister was sworn in without a crucifix or Bible at the table.

When he ran for the office Mr Sanchez advocated the disappearance of religious symbolism from institutions, an end of public funding for the Catholic Church and for removing religion from the school curriculum. However, he says he will pay special attention to the “full incorporation of Islamic communities into the European project and for the recognition of the Arab contribution to the European culture.”

In another promise that Christians will see as aimed at them, he says he does not want to see “any religious denomination having preferential treatment” but will push for legislation “in which ideological, religious, cultural and gender convictions and expressions are respected”. His PSOE Socialist Party is also committed to the legalisation of euthanasia.

Speaking in his capacity as president of the Spanish Bishops’ Conference, Cardinal Ricardo Blázquez of Valladolid, congratulated him and assured him of his prayer so that “God may grant you his light and strength” in his responsibilities, “to the service of the common good, unity, prosperity, and social cohesion of our country.”

The cardinal promised Mr Sánchez that the bishops’ conference was disposed to “collaborate sincerely with the legitimate authorities of the state in favour of a better service of the common good.”

In his manifesto when running for the Socialist party leadership in 2017, Mr Sánchez promised to renounce treaties signed by the Vatican and Spain in 1979, under which the Catholic Church was guaranteed funding through a share of taxpayers’ money, exemption from paying certain levies and state funding for religious instruction in state schools, among other privileges. If Spain were to unilaterally revoke the treaties, a political and diplomatic standoff could ensue.

Mr Sánchez, 46, came to power by ousting former prime minister Mariano Rajoy in a no-confidence motion on Friday following a scandal over a secret campaign fund that the conservative People’s Party operated from 1999 until 2005.

For this Mr Sanchez needed the support of the anti-austerity Podemos party, Catalonia’s pro-independence parties, and the Basque Nationalist Party. The Socialists hold 84 seats in Spain’s 350-member Congress of Deputies, so the new prime minister will need the support of these allies to pass legislation.

For centuries Spain was ruled by Muslims, after Islamic forces conquered the Iberian peninsula in seven years following the invasion of Spain in 711, and continued to rule until 1492.