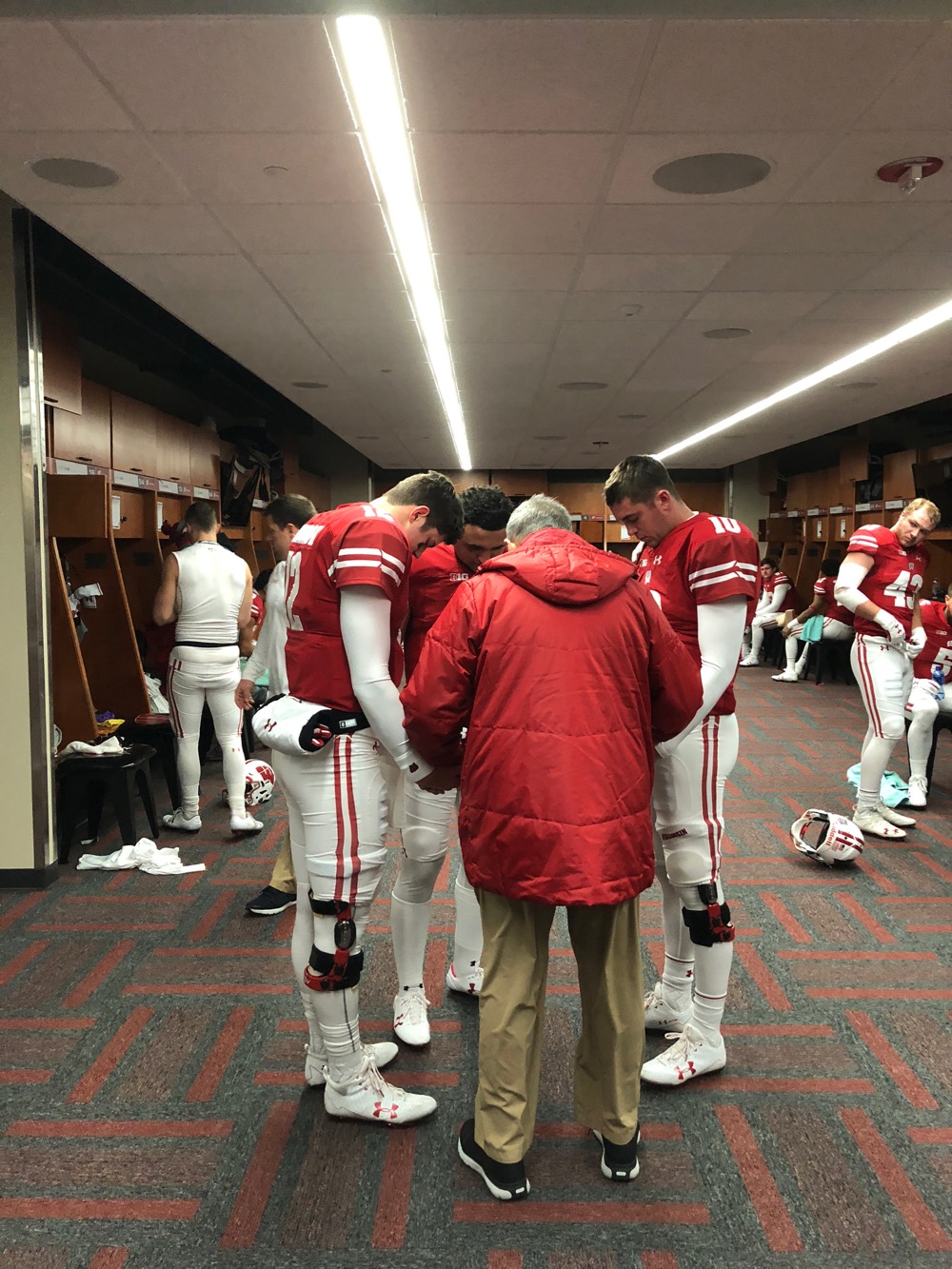 Former First Secretary of State: 'Am I as good a Catholic as my parents were? No, certainly not. I absolutely accept that.' 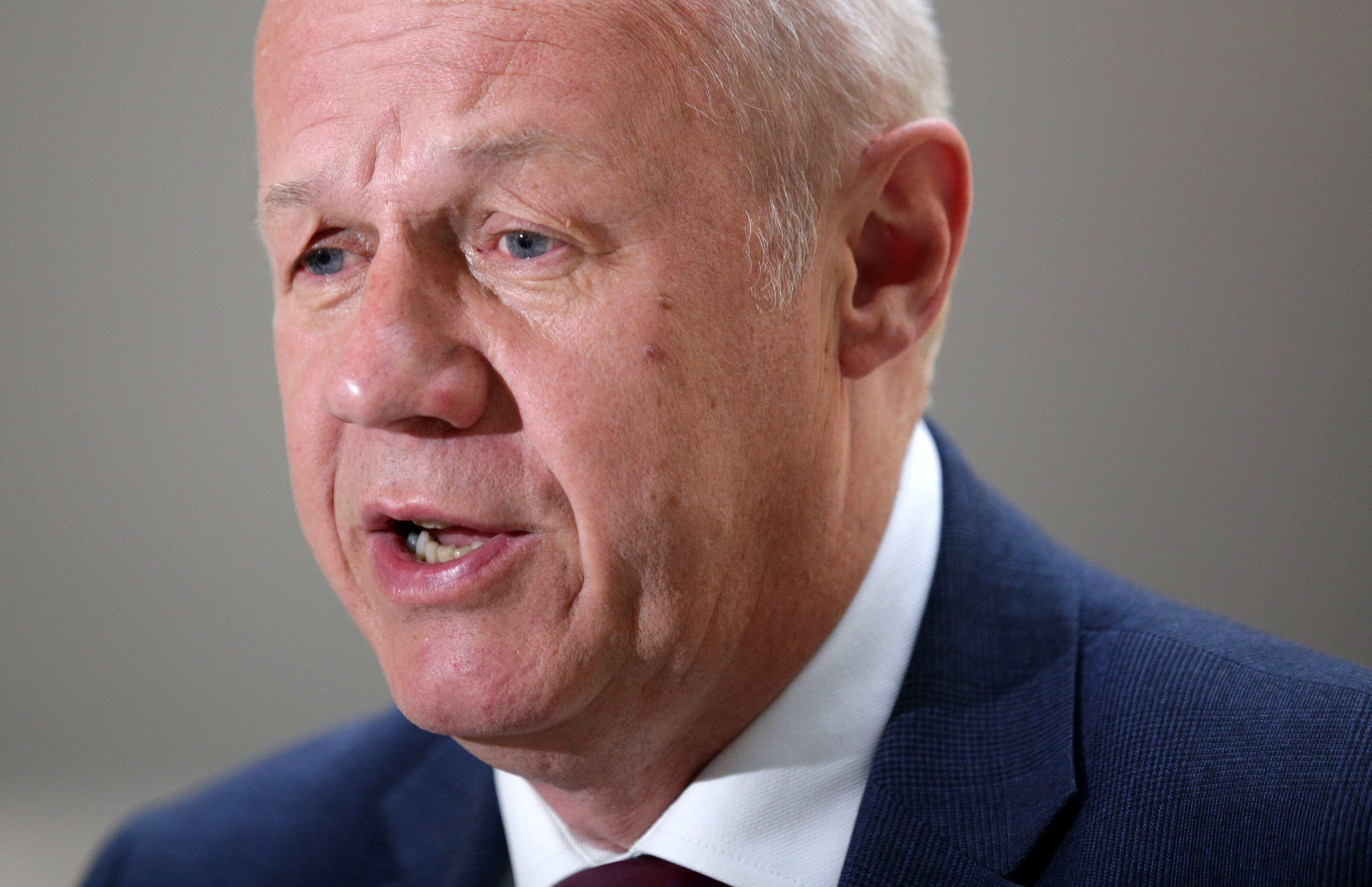 Damian Green, the close ally of Theresa May and former First Secretary of State, has predicted that the Westminster parliament will soon “step in” to liberalise abortion law in Northern Ireland if devolution is not restored.

The senior Catholic MP told The Tablet that Northern Ireland is “out of step” with the rest of Ireland and the UK on abortion law and that if devolved government does not return “in the near future” then there will be an intervention by the UK parliament, where “there is an overwhelming majority for liberalising the abortion laws”.

The comments are significant because they contrast with the position of Green’s friend, the Prime Minister. She has so far refused to back any change and her Westminster government depends on the support in the House of Commons of the 10 Democratic Unionist Party (DUP) MPs. They oppose reforming abortion laws in Northern Ireland, where abortions are permitted only if a woman's life is at risk or there is a permanent or serious risk to her mental or physical health.

Green has remained loyal to May since resigning last December and is trying to help her to find a compromise on Brexit that is acceptable to the majority of Conservative MPs.

He emphasised that his preference was for the decision to be taken by the Northern Ireland assembly, which has been suspended since January 2017.

But he said “another democratic way” will need to be found if the assembly at Stormont cannot be formed and that “my prediction...is that if that doesn’t happen in the near future, then the UK parliament will step in and take that decision for them”.

Green went on: “I suspect we’d all agree, whatever our views on abortion, that it would be best for that decision to be taken in Northern Ireland. Just as a political prediction I say that if the circumstances are not there for it to be taken in Northern Ireland then it will be taken by the Westminster parliament where we know that there is an overwhelming majority for liberalising the abortion laws.”

Green’s comments reinforce those made by Penny Mordaunt, the Equalities Minister, who said on Twitter last night, after an emergency Commons vote on the issue, that the message from Westminster MPs to Northern Ireland’s leaders on reforming abortion law was: “If you don’t, we will”.

The remarks follow the referendum last month in the Republic of Ireland on the issue, in which 66.4 per cent voted yes to repealing the Eighth Amendment, which places equal value on the life of the mother and the unborn child, with 33.6 per cent voting against repeal.

In a wide-ranging interview on Brexit, Tory infighting, Donald Trump and more for next week’s issue of The Tablet, Green, 62, also lamented not being as “good” a Catholic as his parents. He was speaking in the context of scandal which saw him resign in December last year after breaking the ministerial code over his handling of the question of whether or not pornography had been viewed on his office computers, and in the wake of a separate allegation of sexual harassment, which Green denies.

Green, who came top of a list of 100 most influential Catholics compiled by The Tablet in October 2017, prior to the alleged scandals, said: “Am I as good a Catholic as my parents were? No, certainly not. I absolutely accept that.”

Subscribers to The Tablet can comment on this story below.