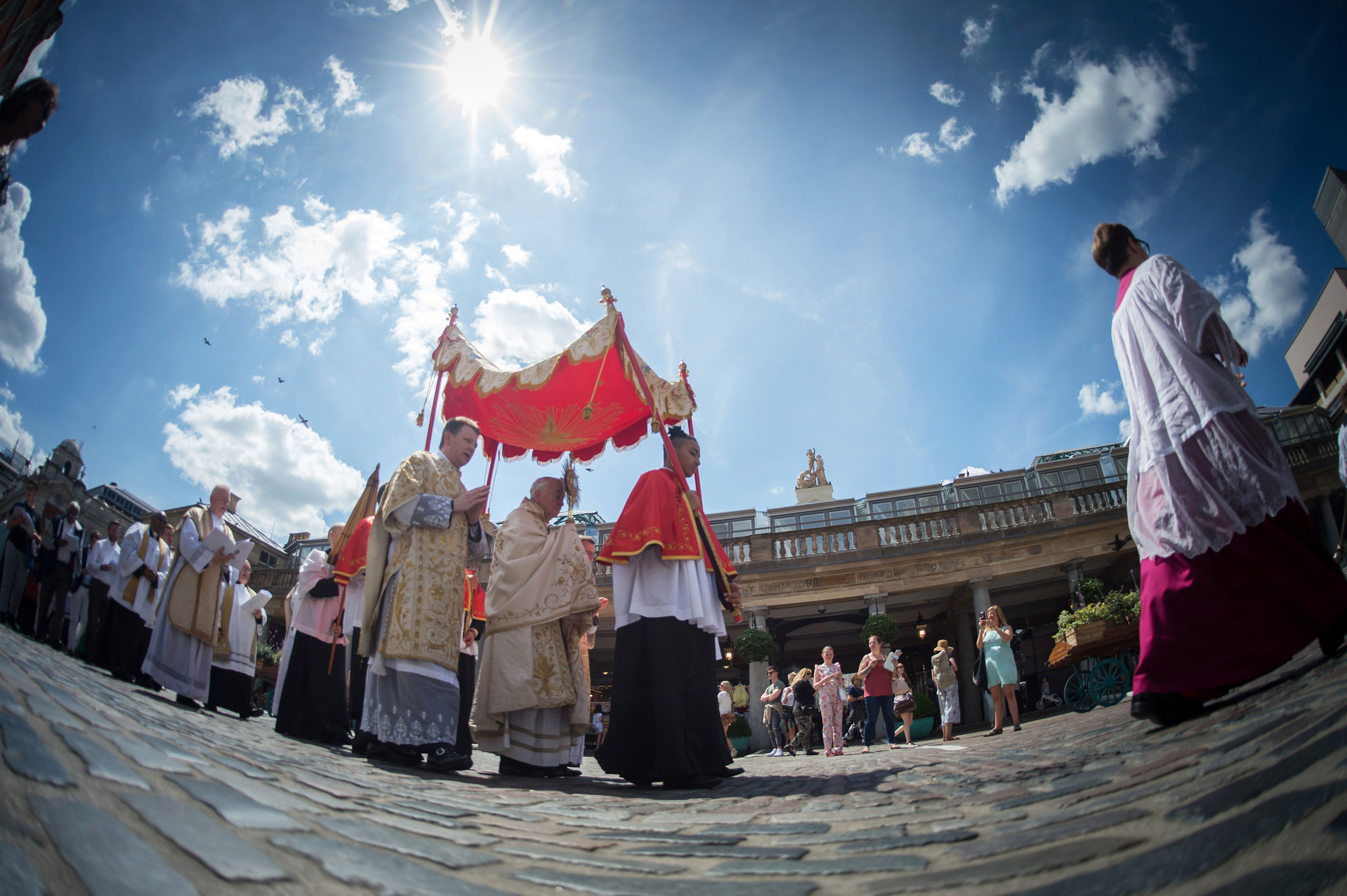 The Supreme Court has sided with the Colorado Masterpiece baker 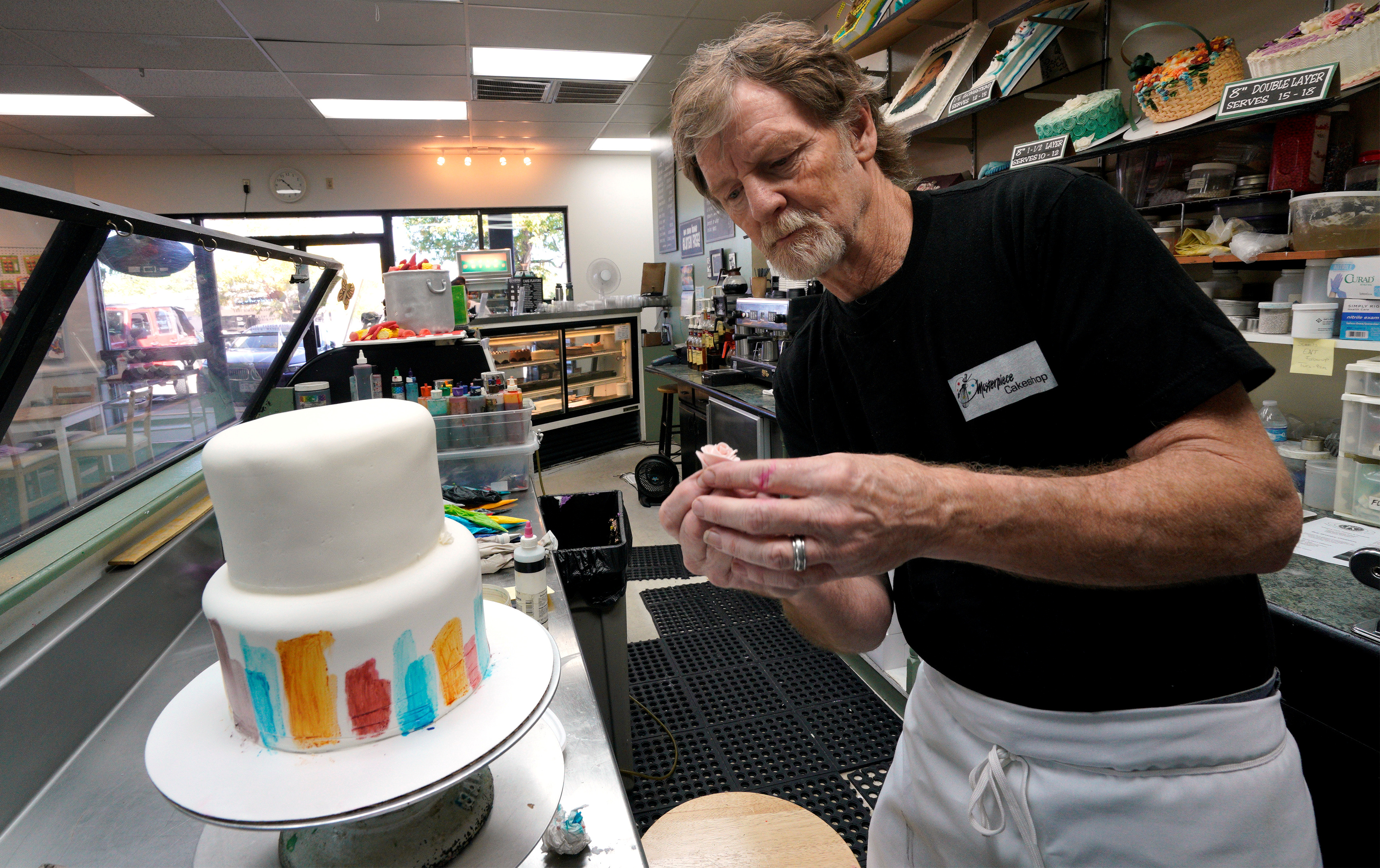 The Supreme Court has sided with a Colorado baker in a case that put anti-discrimination laws up against freedom of speech and freedom of religious expression.

Justice Anthony M. Kennedy, writing for the majority, said in a 7-2 decision June 4, that the Colorado Civil Rights Commission had violated the Constitution's protection of religious freedom in its ruling against the baker, who refused to make a wedding cake for the same-sex couple.

Kennedy noted the case had a limited scope, writing that the issue "must await further elaboration". Across the country, appeals in similar cases are pending, including another case at the Supreme Court from a florist who didn't want to provide flowers for a same-sex wedding.

The chairmen of three U.S. Conference of Catholic Bishops' committees said the decision "confirms that people of faith should not suffer discrimination on account of their deeply held religious beliefs, but instead should be respected by government officials." In a statement they said: "In a pluralistic society like ours, true tolerance allows people with different viewpoints to be free to live out their beliefs, even if those beliefs are unpopular with the government."

The ruling in Masterpiece Cakeshop v. Colorado Civil Rights Commission stems from the case argued before the court last December from an incident in 2012 when Charlie Craig and David Mullins asked the Colorado baker, Jack Phillips, to make a cake for their wedding reception. Phillips refused, saying his religious beliefs would not allow him to create a cake honouring their marriage.

The couple filed a complaint with the Colorado Civil Rights Commission, which decided the baker's action violated state law. The decision was upheld by the Colorado Court of Appeals. The Colorado Supreme Court wouldn't take the case, letting the ruling stand. The U.S. Supreme Court agreed to hear the case.

During oral arguments at the high court, many questions came up about what constituted speech, since the baker claimed he should have freedom of speech protection.

The ruling's opinion honed in on the argument of free speech and religious neutrality, saying the baker's refusal was based on "sincere religious beliefs and convictions" and when the Colorado Civil Rights Commission considered this case, the court said: "It did not do so with the religious neutrality that the Constitution requires."

The court opinion also noted the delicate balance at stake in this case, saying: "Our society has come to the recognition that gay persons and gay couples cannot be treated as social outcasts or as inferior in dignity and worth. For that reason, the laws and the Constitution can, and in some instances must, protect them in the exercise of their civil rights. The exercise of their freedom on terms equal to others must be given great weight and respect by the courts. At the same time, the religious and philosophical objections to gay marriage are protected views and in some instances protected forms of expression."

But delving further, the court deemed the specific cake in question was an artistic creation, not just a baked good. The ruling says: "If a baker refused to sell any goods or any cakes for gay weddings, that would be a different matter," noting that the state would have a strong case that this would be a denial of goods and services going beyond protected rights of a baker.

Here, the court said the issue was the baker's argument that he "had to use his artistic skills to make an expressive statement, a wedding endorsement in his own voice and of his own creation".

The court opinion goes on to say that as Phillips' contention "has a significant First Amendment speech component and implicates his deep and sincere religious beliefs. In this context the baker likely found it difficult to find a line where the customers' rights to goods and services became a demand for him to exercise the right of his own personal expression for their message, a message he could not express in a way consistent with his religious beliefs."

Ginsburg, writing in her dissenting opinion, joined by Sotomayor, stressed there are aspects of the court's opinion she agreed with but she "strongly" disagreed with the idea that the same-sex couple "should lose this case" and she felt that neither the commissioners' statements about religion nor the commission's treatment of other bakers who refused to make cakes disapproving of same-sex marriage justified a ruling in favor of Phillips.

Ashley McGuire, senior fellow with the Catholic Association, a group that emphasises religious freedom, described the court's ruling as a "clear win for religious liberty and expression".

In other immediate reaction, Kristen Waggoner, senior counsel for Alliance Defending Freedom, which represented Phillips, praised the court for showing that "government hostility toward people of faith has no place in our society."

Louise Melling, deputy legal director of the American Civil Liberties Union, emphasised the narrowness of the court's opinion, stating that it was based on "concerns unique to the case but reaffirmed its longstanding rule that states can prevent the harms of discrimination in the marketplace, including against LGBT people."

After oral arguments were presented late last year in this case, three chairmen of USCCB committees issued a statement saying: "America has the ability to serve every person while making room for valid conscientious objection."

The committees' statement after oral arguments said it hoped the court would continue to "preserve the ability of people to live out their faith in daily life, regardless of their occupation," noting that artists "deserve to have the freedom to express ideas – or to decline to create certain messages – in accordance with their deeply held beliefs."