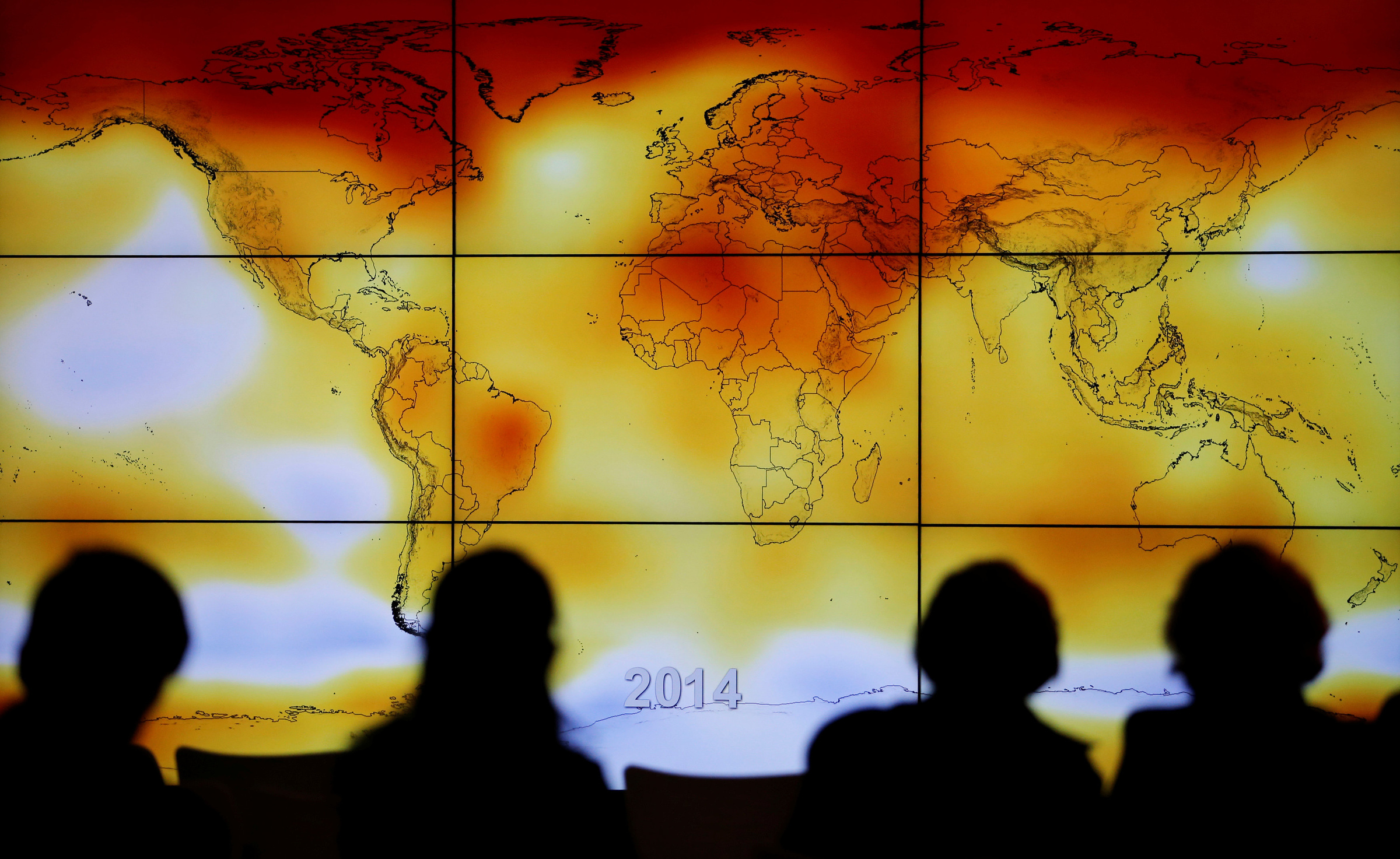 'We value the contribution that Catholic schools make to modern Scotland. We want that contribution to continue in the years ahead' 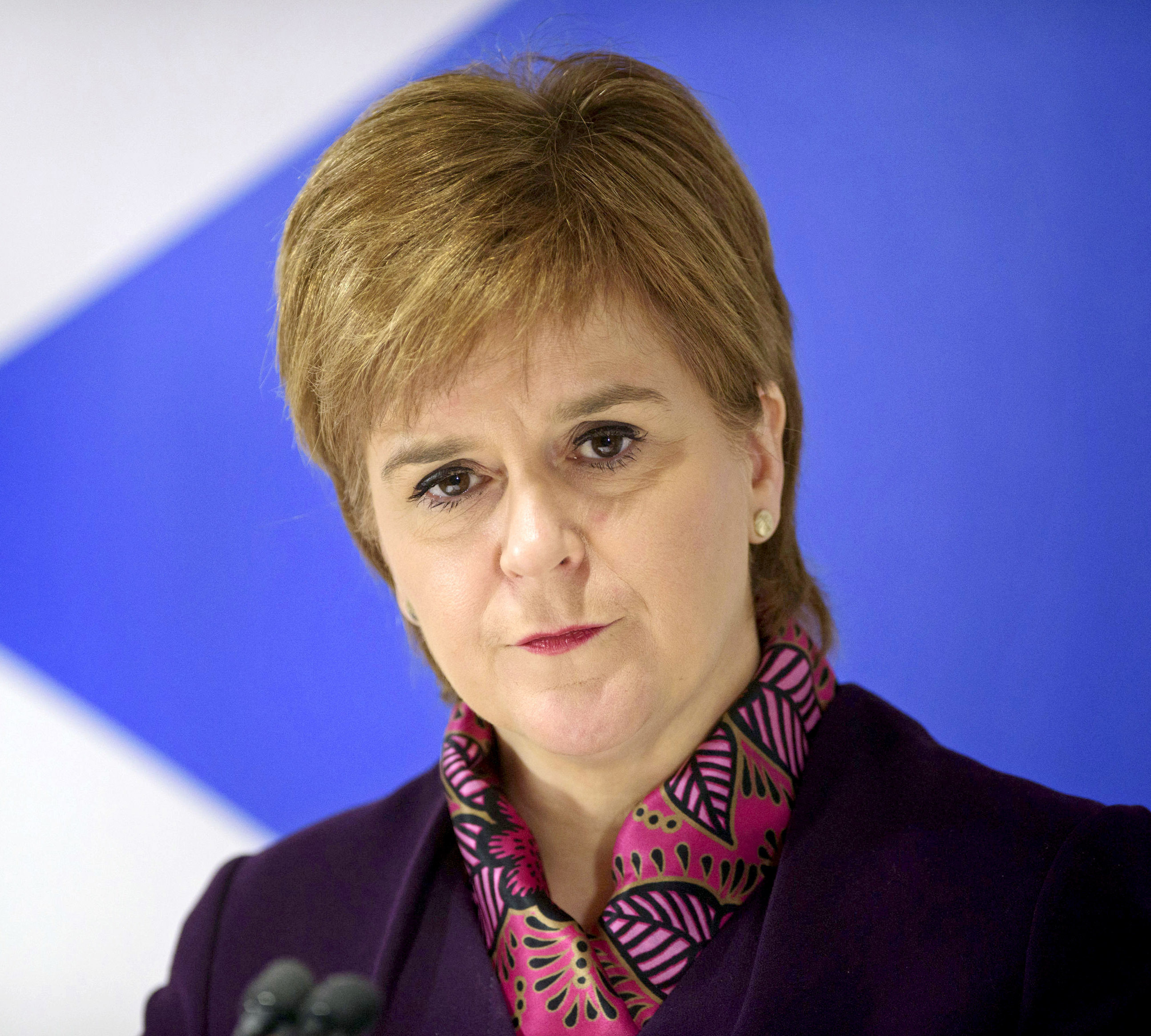 Scotland’s First Minister, Nicola Sturgeon, has said her government is an “unequivocal supporter” of Catholic schools.

Speaking at the annual Cardinal Winning Lecture at the University of Glasgow on 2 June, the First Minister also promised an extra £100,000 of funding to the Catholic Teacher Education programme, enabling 322 student teachers to gain a Catholic Teacher Training Certificate – 46 more than last year.

Ms Sturgeon said: “2018 is the centenary of the legislation that brought Roman Catholic schools into Scotland’s state education system. In that time, Catholic schools have made a tremendous contribution to Scottish education, and this is something we want to see continue.”

“We value the contribution that Catholic schools make to modern Scotland. We want that contribution to continue in the years ahead,” she continued.

Ms Sturgeon spoke of an increasingly multicultural Scottish society – saying this was reflected in the diverse intake of many Catholic schools. She cited examples of the primary schools, Holy Cross and St Bride’s in Holyrood, where “you will hear upwards of thirty different languages being spoken”.

She said that this emphasises a wider point: “Educating people in a way which is compatible with the Catholic faith and Catholic values doesn’t isolate them – it goes hand in hand with encouraging and enabling them to contribute to their wider community.”

Ms Sturgeon also said that, “Catholic Schools - like all schools – adapt with the times”.

This, she explained, includes “ensuring that all children – regardless of gender, race, faith, disability or sexual orientation – are brought up in a welcoming environment, without any fear of discrimination or bullying.”

She said that the Scottish Catholic Education Service – together with the Catholic Head Teachers’ Associations for primary and secondary schools - has established a working group to develop learning and teaching resources that focus on prejudice-based bullying.

“It is important to also remember, however, that this is the role of government,” he wrote in a statement on 4 June.

He added: “Parents are the first educators of their children and in accordance with Catholic teaching, it is right and proper that the state should respect and promote the rights of parents to impart education, including religious education and moral formation, on their children.”

“Public authorities, are duty bound to guarantee the rights of parents to choose an education which responds to their convictions and to ensure the concrete conditions necessary for it to be exercised,” he continued.

The announcement that Ms Sturgeon was to give the annual lecture prompted a strong reaction from some Catholics, who described the decision as “shameful” given Ms Sturgeon’s support for abortion.

In 2017, Nicola Sturgeon’s government agreed to fund abortions for pregnant women from Northern Ireland. Cardinal Winning, the former head of the Catholic Church in Scotland in who’s name the lecture is given, was known for his strongly pro-life views.

The Bishop of Paisley, John Keenan, in January defended the University’s decision to invite Ms Sturgeon, saying it was “appropriate” as 2018 marks “the long, fruitful partnership between the Church and the State in the provision of Catholic education for our citizens”.