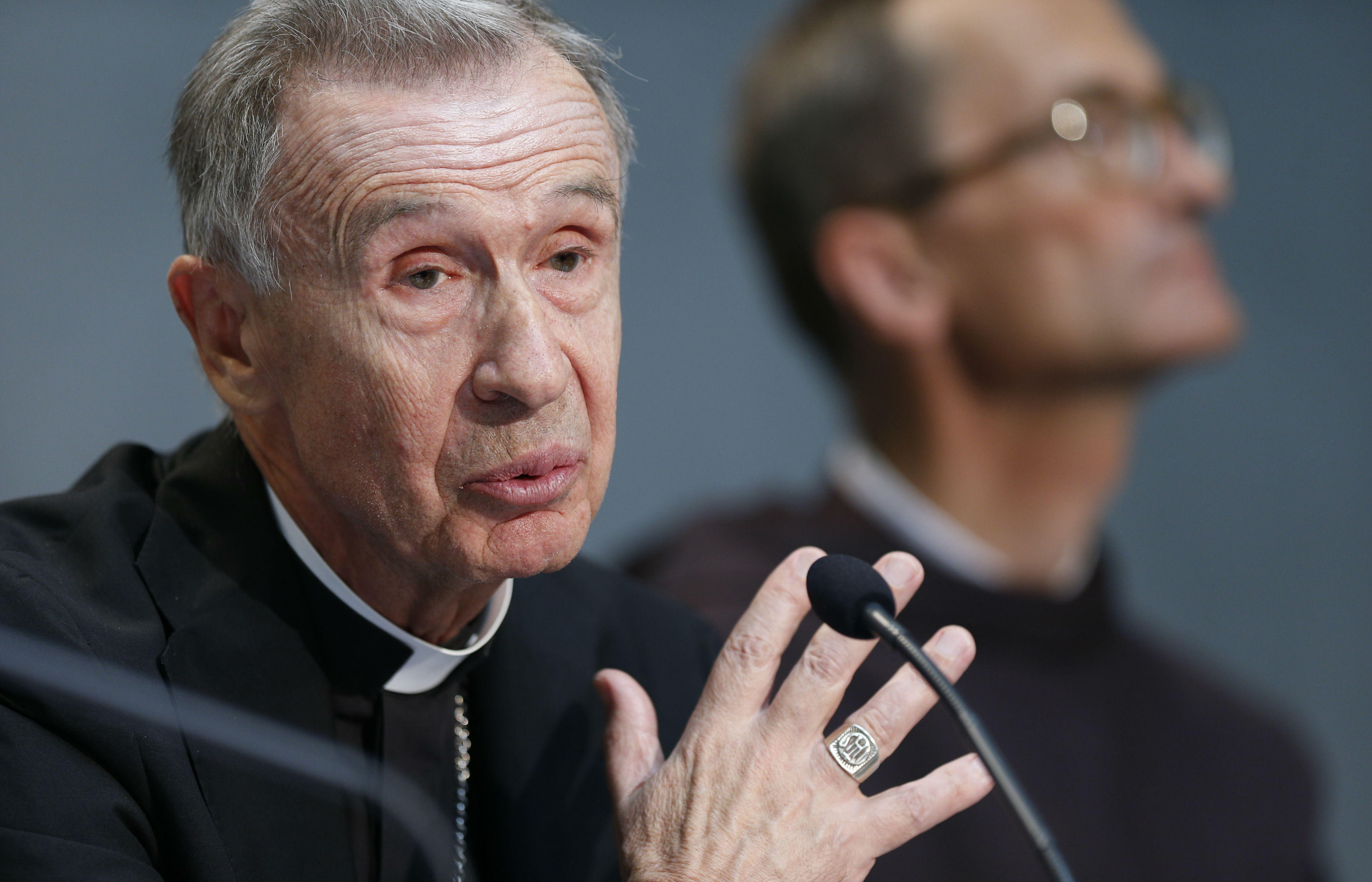 Bishops and doctors welcome rejection of euthanasia in Portugal

The bishops of Portugal have welcomed the rejection of the legalisation of euthanasia in Portugal, with the spokesman for the bishops conference claiming it was “a victory for life, in its full sense”.

Fr. Manuel Barbosa said: “The elimination of life should never have been put to the vote."

Parliament narrowly rejected a law proposed by the Socialist Party which would have legalised euthanasia. Out of 229 MPs, 105 voted in favour, 110 against and four abstained. A further three proposed laws that were presented by the People-Animals-Nature party, the radical Left Bloc and the Green Party were rejected by slightly wider margins.

The vote cut through the traditional left-right divisions, with both the right-wing Popular Party and the Communist Party rejecting the laws. The decision by the communists to vote against euthanasia was crucial to the outcome and took many by surprise, having been announced only days before.

Psychatrist Pedro Afonso, who heads the organisation, said: “The vocation of doctors is no other than to be on the side of life, caring for and relieving the suffering of their patients and guaranteeing palliative care to all who need it."

The vote was preceded by a demonstration against euthanasia of several hundred people outside Parliament, with speeches by politicians, a cancer patient, a nurse specialised in palliative care and an evangelical pastor.