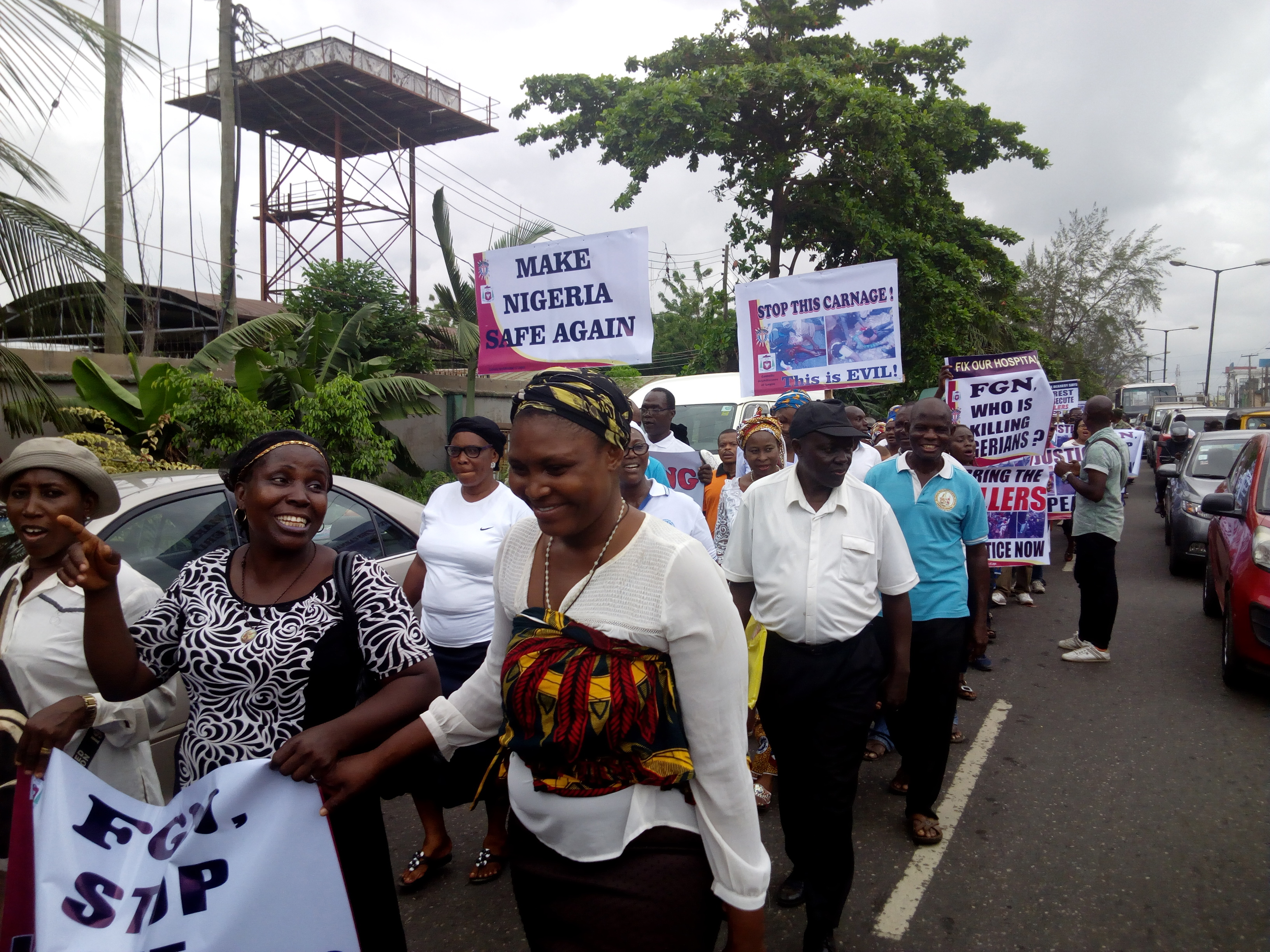 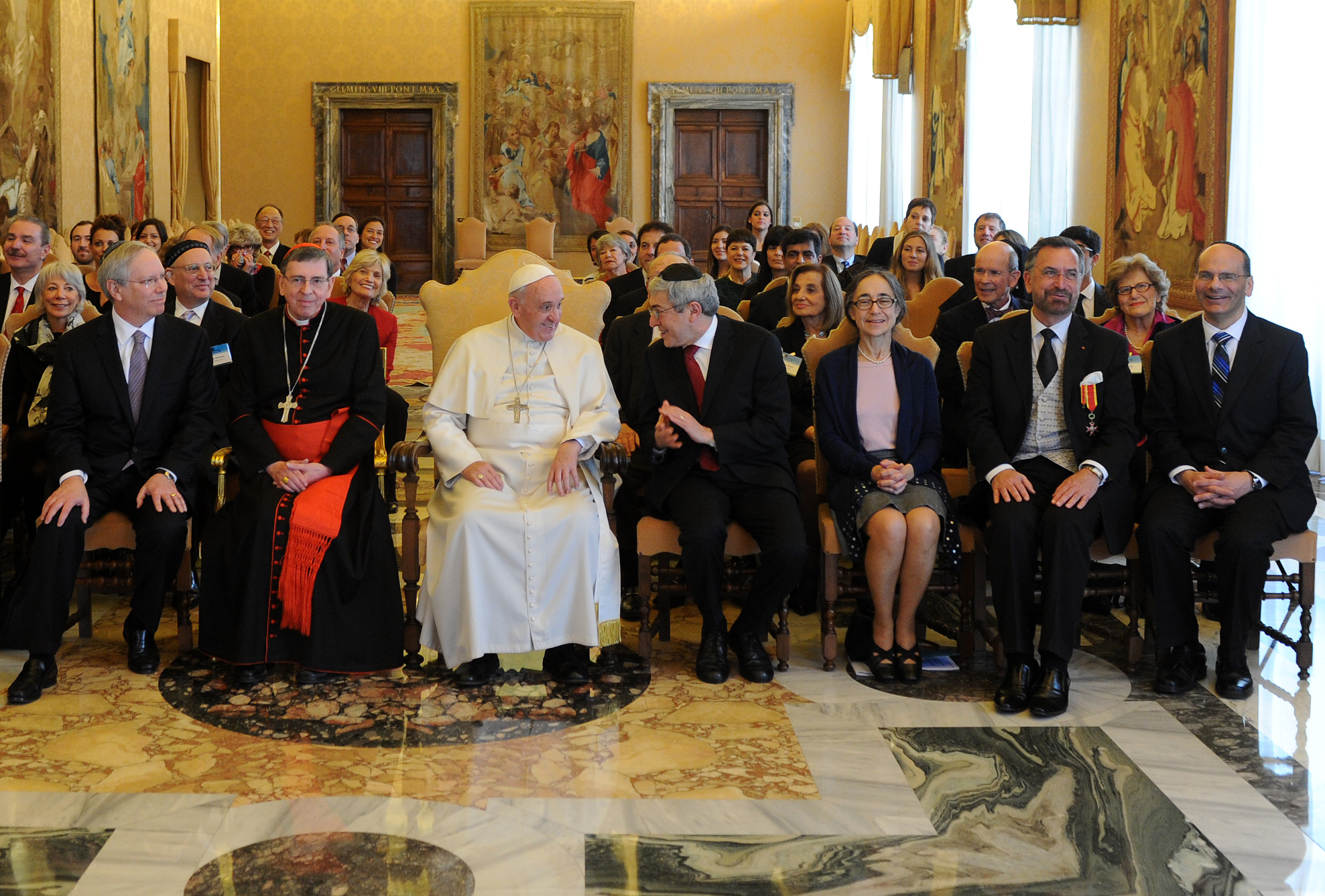 An influential Jewish group has condemned moves to beatify the wartime head of Poland's Catholic Church, accusing him of fostering anti-Semitism and refusing to help endangered Jews.

“While realising the Holy See has its own criteria for the cause of canonisation, such a step will be perceived within the Jewish community and beyond as an expression of approval (or at least absence of condemnation) of his extremely negative approach,” said Rabbi David Rosen, international inter-religious director of the American Jewish Congress. “While he did temper his remarks with an admission that 'not all Jews are this way', and forbade assaults on Jews or attacks on their property, he nevertheless condemned Judaism and Jewry for rejecting Jesus and advocated a virtual boycott of Jewish establishments.”

The British rabbi, who is also a Papal knight and an Israeli Jerusalemite, was reacting to the Pope’s signature on Monday of a decree recognising the “heroic virtues” of Cardinal August Hlond (1881-1948), at the recommendation of the Vatican’s Congregation for the Causes of Saints. In a letter to Cardinal Kurt Koch, president of the Pontifical Commission for Relations with Jews, he said Cardinal Hlond, who headed the Polish Church for 22 years, had accused Jews in a 1936 pastoral letter, three years before the country’s Nazi invasion, of perpetrating fraud, usury and prostitution, and corrupting Catholic morals by “spreading pornography”.

He added that the letter had also charged Jews with “waging war against the Catholic Church” and acting as “the vanguard of atheism, the Bolshevik movement and revolutionary activity”, and had warned that a “Jewish problem” would continue “as long as Jews remain Jews”. Hlond had urged Polish Catholics to shun Jewish shops and publications, Rabbi Rosen said, and to “stay away from the harmful moral influence of Jews” and their “anti-Christian culture”.

Ordained in 1905 after joining the Salesian order and studying in Rome, Hlond worked for a decade in Austria, before being named first bishop of Katowice in 1925 and Archbishop of Gniezno, Poland's primatial see, a year later, where he was made a Cardinal and was noted for promoting lay Catholic activities and building up Poland’s native clergy.

Following twin Nazi and Soviet invasions of his country in September 1939, the Cardinal left for Rome, from where he publicised Polish sufferings, but was arrested by the German Gestapo in February 1944 while living in France. Freed by US forces, he returned home in July 1945, and was instrumental in reorganising the Catholic Church in Poland’s western “Recovered Territories”. A beatification process for the Cardinal, who was buried in Warsaw’s St John cathedral after dying in suspicious circumstances, was opened in January 1992.

Poland's Church-run Catholic Information Agency, KAI, made no mention of Cardinal Hlond’s alleged anti-Jewish statements in a long report on Monday, while Poland’s present Primate, Archbishop Wojciech Polak, said in a Twitter message he now hoped the Church would proclaim him “beatified and canonised as soon as possible”.

However, in his letter, Rabbi Rosen said the Cardinal had rejected post-War requests by Jewish leaders for the Church’s help against anti-Semitism in the run-up to a pogrom at Kielce in July 1946, during which 42 Jewish survivors of the Holocaust were savagely murdered and 40 injured by a mob. He added that Hlond had failed to condemn the massacre at a press conference a week later, and had instead “pointed out that the Jews were all communists or supporters of communism, and that the pogrom was their own fault”.

Polish-Jewish ties are currently tense over a new January law, backed  by Poland’s centre-right government, imposing jail terms for anyone falsely blaming “the Polish nation or Polish state” for Nazi crimes during the Holocaust, which left over six million Jews dead. Controversy over the law, which was condemned as “baseless” by Israeli premier Benjamin Netanyahu and the Jerusalem-based Yad Vashem Memorial Institute, was said by Polish Jewish organisations in February to have touched off a “growing wave of intolerance, xenophobia and anti-Semitism”.

In March, the Polish Bishops’ Conference president, Archbishop Stanislaw Gadecki, said hostility through “momentary emotions” belonged “neither to Christian nature nor to the nature of Judaism”, and urged prayers to ensure “the great good achieved by common efforts of Poles and Jews” was not squandered.

In a Wednesday commentary in Italy’s La Stampa daily, the ACJ’s Vatican liaison officer, Lisa Billig, said Cardinal Hlond had combined a “fervent support for freedom and opposition to oppression” with “a fanatical anti-Semitism”, adding that his projected beatification “as a religious symbol of righteousness and faithfulness to Catholic moral teachings for future generations” would be “highly problematic” for Jews who had “severely suffered from the consequences of anti-Semitic preaching”.

The Polish vice-postulator of Cardinal Hlond’s process, Fr Boguslaw Koziol, told the KAI agency a miracle was still needed for his beatification, but said he hoped his process would now proceed in tandem with that of Hlond’s successor as Primate, Cardinal Stefan Wyszynski (1901-1981). Fr Koziol said steps would be taken to counter “false information” that Hlond “escaped from Poland, was an anti-Semite and abused powers bestowed on him by the Pope”.