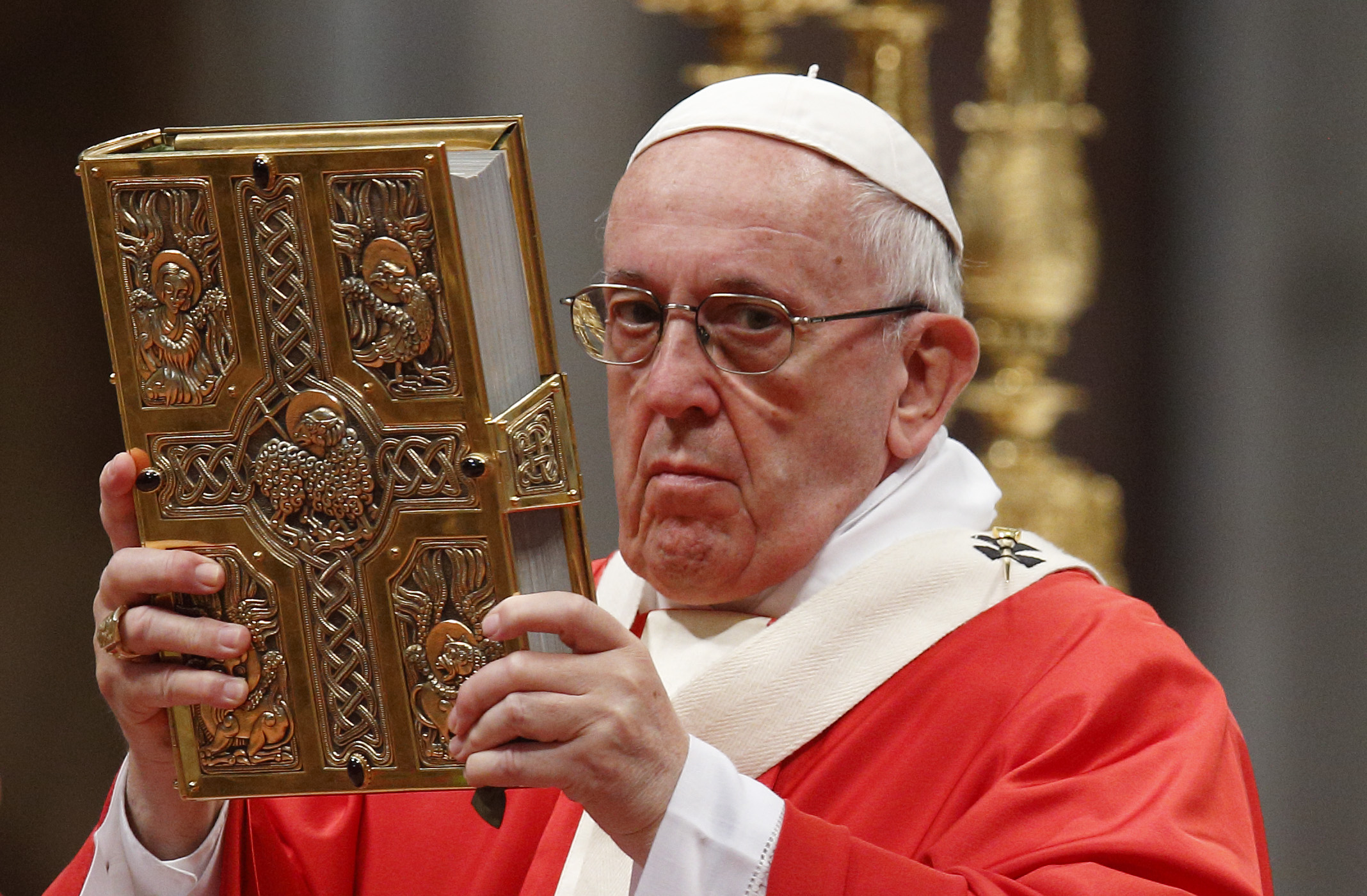 Pope to meet with second group of Chilean abuse victims

'Not a week goes by without houses being burned down, people kidnapped or killed. Fear has taken over this territory'

The situation in English-speaking regions of Cameroon is "marked by blind, inhuman, monstrous violence and by a radicalisation of positions that alarm us," said the president of the Cameroon bishops' conference.

"Let us stop all forms of violence and let us stop killing each other," said Archbishop Samuel Kleda of Douala, the president, in a statement May 16. "Let us save our country from an unfounded and useless civil war."

Caritas Internationalis, in an appeal launched May 15, reported that the conflict in Cameroon "has forced 160,000 people out of their homes into the bush and a further 26,000 to cross into Nigeria as they flee regions 'stalked by fear and death.' Whether a person speaks English or French has become a reason to kill."

Archbishop Kleda's statement said, "the brutal repression of the army against an independence movement in the English-speaking regions of the country" has fuelled an escalation of the humanitarian crisis.

"Not a week goes by without houses being burned down, people kidnapped or killed. Fear has taken over this territory," wrote Hippolyte Sando of Caritas Cameroon in a letter March 28 from Mamfe, a diocese in the southwest which Caritas described as being at the "epicenter" of the violence.

"The village of Kembong is a typical example of the suffering of the people. Here, young and old alike have been sleeping in the forest since Sept. 29," Sando wrote. "Two priests and a hundred or so villagers spent months living in the compound of Bishop Andrew Nkea of Mamfe, and it was only recently that they cautiously agreed to go back to their villages on the condition that they would no longer be attacked."

The diocesan, national and international Caritas organisations are mobilising to provide emergency aid both within Cameroon and across the border in Nigeria where many of the refugees have sought shelter and safety.