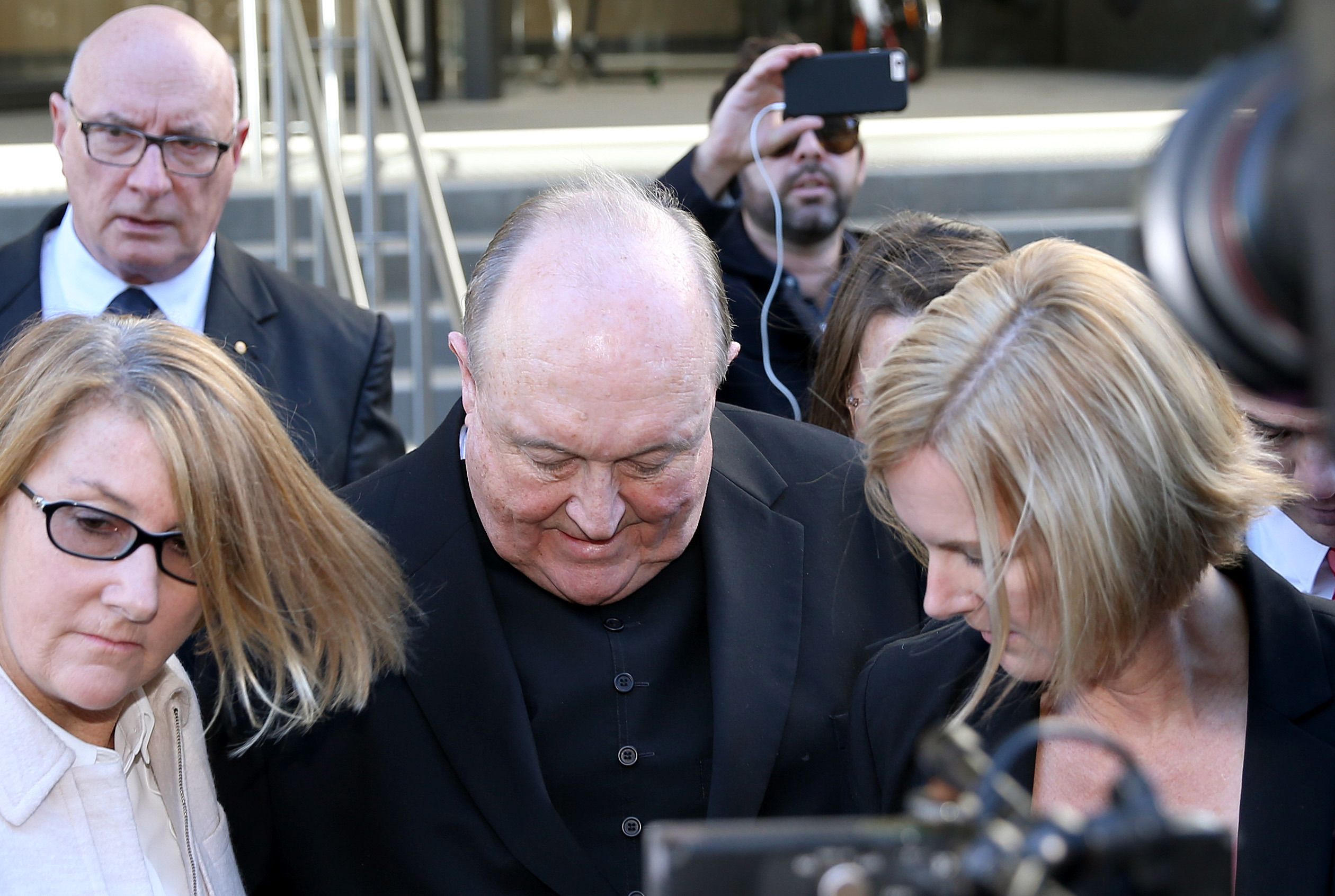 Any advice the couples would want to give Meghan and Harry would, he said, be very similar to what God wanted for them in their marriages 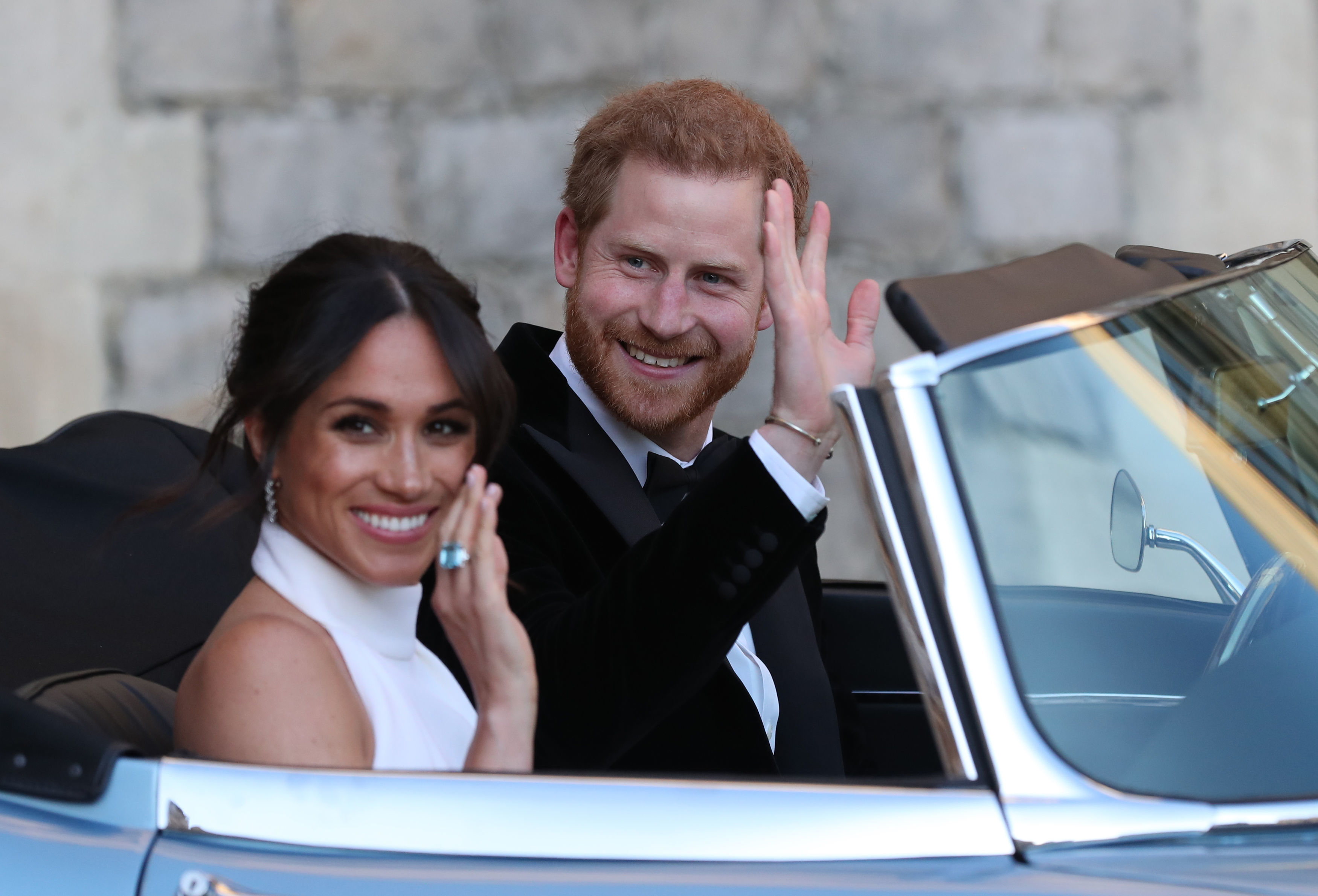 The newly married Duke and Duchess of Sussex leaving Windsor Castle after their wedding to attend an evening reception at Frogmore House, hosted by the Prince of Wales.
Photo: Steve Parsons/PA Wire/PA Images

Everyday love and holiness is God’s wish for couples in their marriages, Cardinal Vincent Nichols told more than 600 wives and husbands gathered for the annual Mass for Matrimony, at which they are invited to renew their wedding vows.

At the beginning of his homily at the Mass, at Westminster Cathedral, the cardinal asked the couples present to think about the advice they would give a pair of newly weds – be they the Duke and Duchess of Sussex, or any other couple who have recently made their vows.

He went on to talk about Pope Francis’s call to everyday holiness, detailing how the Pope “likes to contemplate the holiness present in the patience of God’s people” and how everyday holiness is ”found in…those who, living in our midst, remind us of God’s presence”.  Cardinal Vincent emphasised that this patience and holiness should be the foundation of an individual’s relationship with others.

Any advice the couples at the service would want to give Meghan and Harry would, he said, be very similar to what God wanted for them in their marriages: the gift of everyday love and holiness.  He suggested the 640 or so couples, all celebrating milestone anniversaries, and over half of those marriages of 40-plus years, should pray for God to “renew within them that initial dedication” and be joyful that “these promises of marriage endure and give shape to our lives”.

As well as renewing their marriage vows the couples received a special blessing from the cardinal, which was witnessed by the children of many of the couples present.

The fact that the event coincided with the Royal wedding gave the event an extra poignancy, especially given the starring role at the Windsor nuptials of US Episcopalian bishop Michael Curry, who gave a dramatic 13-minute sermon that included quotes from the French Jesuit writer Pierre Teilhard de Chardin, whom he called “one of the great minds, great spirits of the 20th century”.

He said the Catholic priest,  who had been “a true mystic”, called the discovery and harnessing of fire one of the great technological discoveries of human history.  Fire, he said, made cooking possible, made heating possible, made migration into colder climates possible.

Bishop Curry also quoted Martin Luther King, who had spoken of “the power of love, the redemptive power of love`’.  That power should not be underestimated or even over-sentimentalised.  Being loved and cared for, he said, felt right: and the reason it felt right was to do with the source – and the source was God himself.