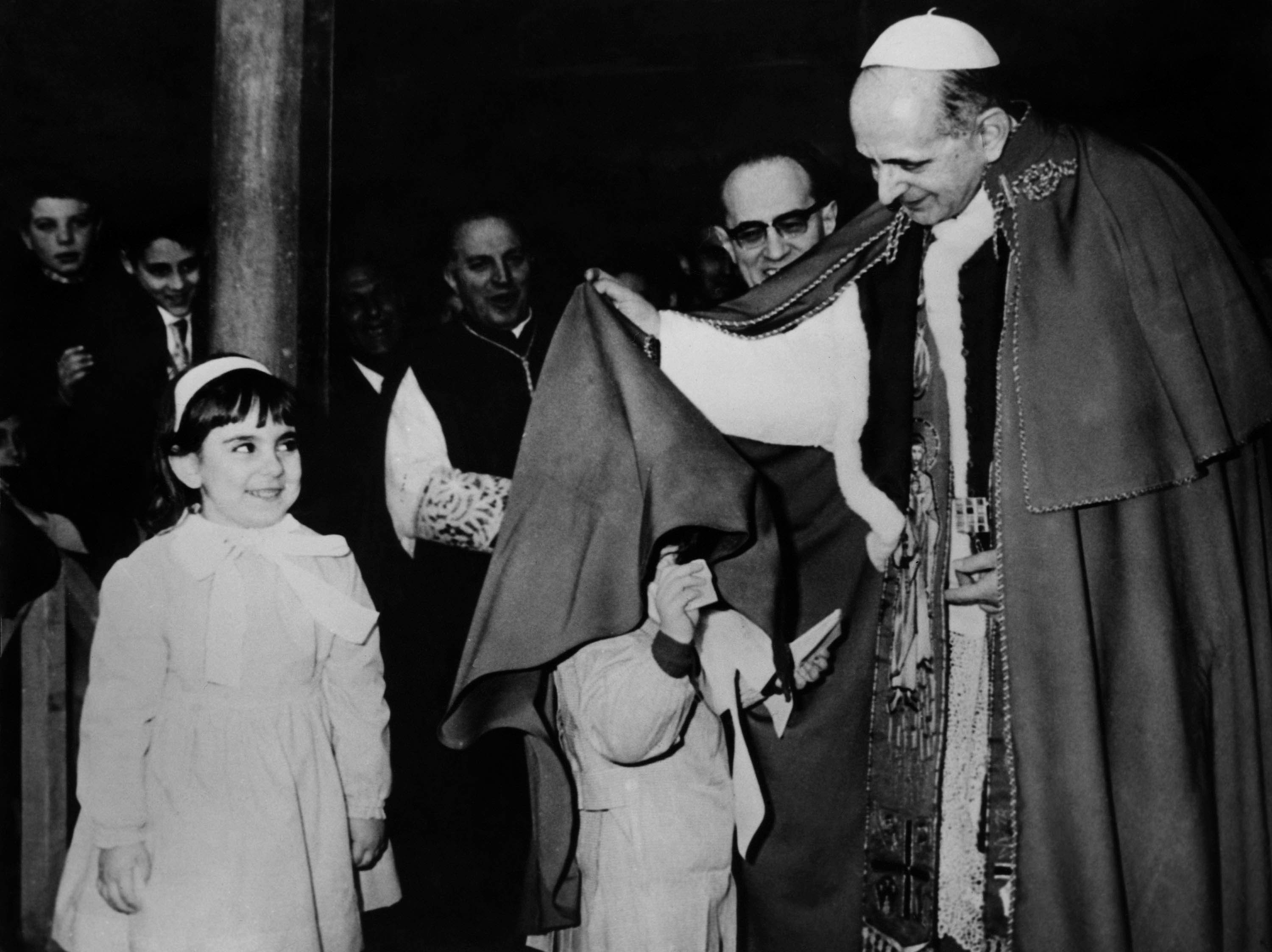 When Paul VI accused Lefebvre of acting like 'anti-Pope' 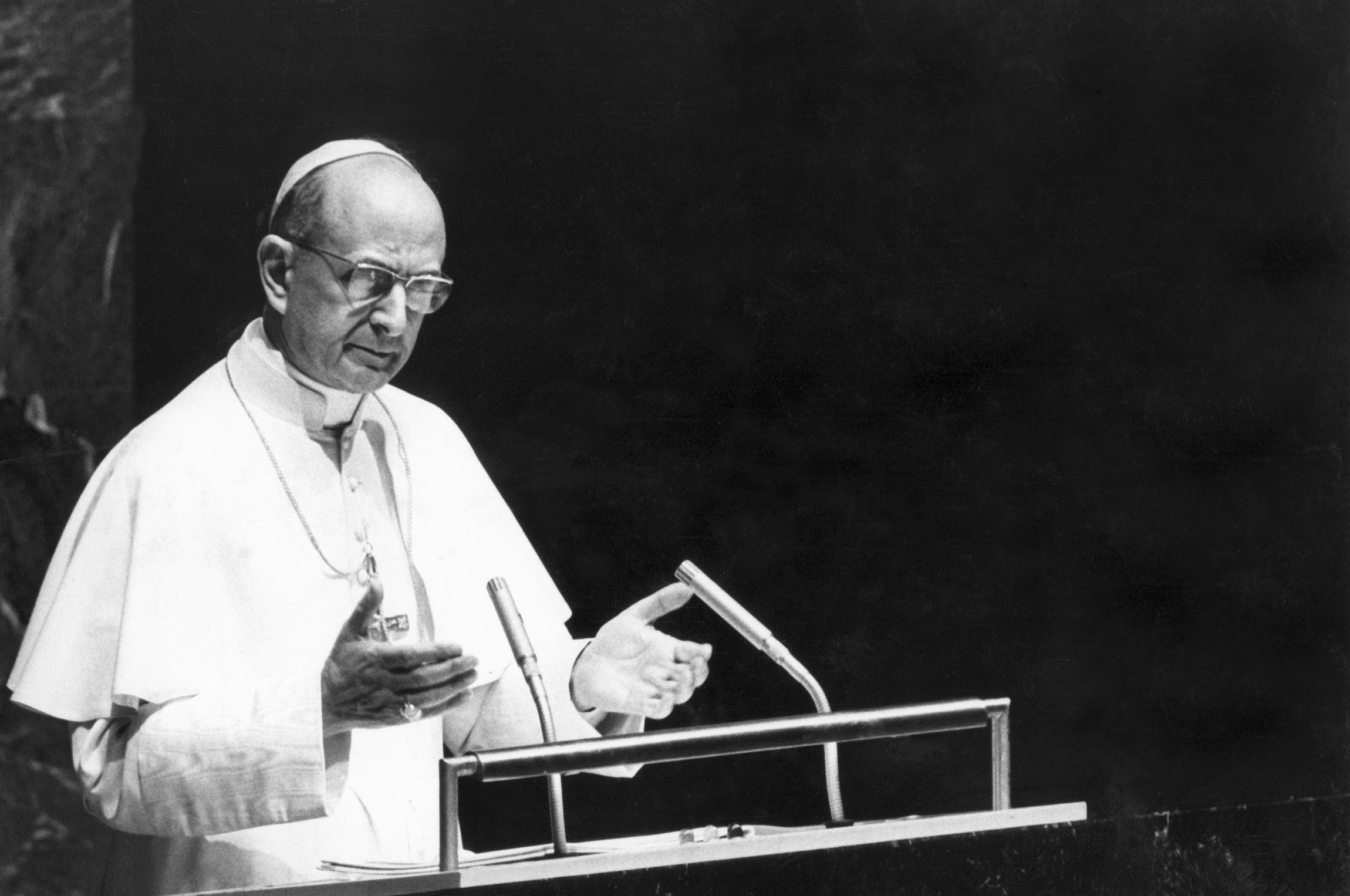 Pope Paul VI accused Archbishop Marcel Lefebvre of acting as judge over both the papacy and the Second Vatican Council after the traditionalist prelate refused to accept Church reforms.

A new book reveals minutes of a meeting between Pope Paul and Archbishop Lefebvre on the 11 September 1976, a year after Lefebvre had refused an order to disband his Society of Saint Pius X.

During the tense exchange Paul VI accused Lefebvre of acting like an “anti-Pope” and challenged him over how he can decide that Vatican II should be abrogated.

“You understand that if that was the case,” said Paul VI, “I would have to resign and ask you to take my place to lead the Church.”

Archbishop Lefebvre’s dissent from elements of the council, and his establishing of a traditionalist society was the only fracture to church unity following the 1962-65 council, and one that each papacy since has tried to resolve.

Lefebvre was a French missionary who spent much of his ministry in Africa, who upon returning to Rome as superior of his religious order was asked to help draft preparatory documents for the 1962-65 Vatican council.

While a leading member of the anti-reform group during the gathering of the world’s bishops, he signed the council’s documents on reforming the liturgy and religious freedom.

It was afterwards, however, that he refused to implement these reforms, resigned his position in Rome and set up a seminary at Econe, Switzerland, which became a centre for opposition to the council. Lefebvre was suspended from the rights and duties of being a priest and bishop while the bishops he ordained in 1988 – without papal approval – were excommunicated. These excommunications were later lifted by Benedict XVI in an attempt to reconcile the society to the Church.

During his discussions with Paul VI, revealed in the book “La barca di Paolo” by Fr Leonardo Sapienza, Regent of the Prefecture of the Papal Household, Lefebvre sought to defend himself.

The archbishop emphasisesd he was not attacking the Pope personally but could not accept the changes brought in by the council without going against his conscience.

“I behave exactly as I did before the Council,” said Lefebvre. “I can not understand how all of a sudden I condemn myself because I form priests in the obedience of the holy tradition of the holy Church.”

Nevertheless, Paul told the archbishop that he had “judged the Pope as unfaithful to the faith of which he is supreme guarantor,” while telling the whole world via television interviews that the Pope has “no faith, that he does not believe, that he is a modernist and so on”. Paul VI admitted he must remain humble but told Lefebvre: “You are in a terrible position.”

This was because Catholic teaching and tradition sees the Pope has having the “power of the keys” as the successor of St Peter, something which grants him wide-ranging authority and who Canon Law makes clear can be judged by no one.

It followed centuries of debates about the limits of papal authority, a line of antipopes and the argument of "conciliarism” that said councils of bishops and cardinal had the authority to depose Popes. This was resolved by the First Vatican Council (1869-70) which denounced conciliarism and made its famous declaration of papal infallibility (only valid in matters of faith and morals). Vatican II attempted to balance papal authority with that of a church council resolving that the “power of the keys” is not individual edicts but governance with the bishops.

Lefebvre rejected the idea of the Pope governing with the bishops, known as collegiality, while also being implacably opposed to the Church’s support for individual religious freedom enshrined in the council document  “Dignitatis Humanae”.

During his discussions with Paul VI admitted to Lefebvre there had been “abuses” in the Church following the council, and this was something he was working to eliminate.

But the Pope rejected the archbishop’s request for separate chapels so people can pray “as before the council”. This, Paul VI explains, is because “we are a community”.

Nevertheless, restrictions on the pre-Vatican II liturgy were later lifted by Benedict XVI partly in an attempt to bring the Lefebvrists back into the church and to allow greater access to the 1962 Missal.

Pope Francis has made his own attempts to bring back the Society of Saint Pius X into the Church by allowing for marriages celebrated in the traditionalist communities to be recognised and for its priests to validly hear confessions. He also reportedly offered them a personal prelature – a structure allowing them to be part of the Church but with a large degree of autonomy.