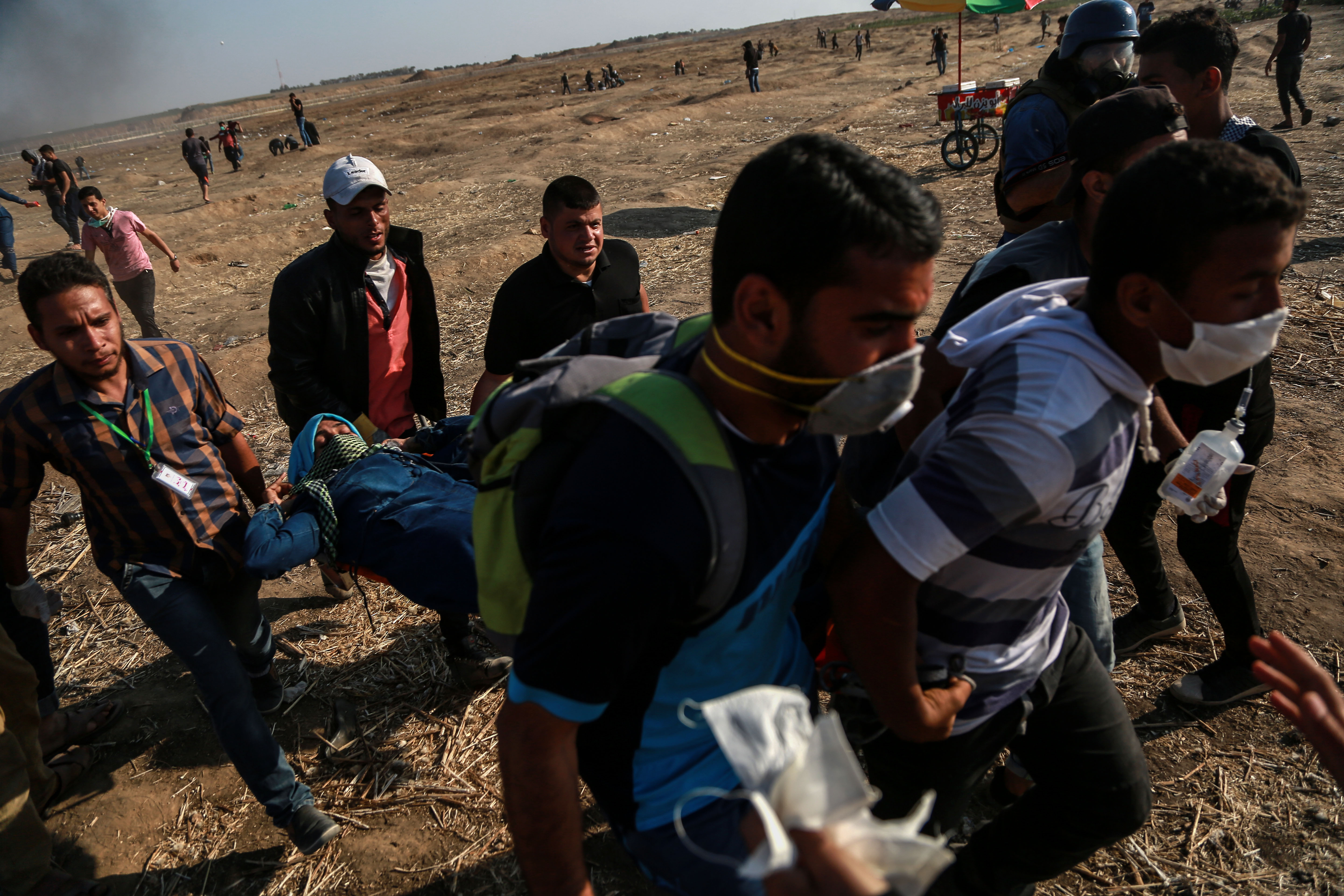 Nuns must use social media 'with sobriety and discretion' 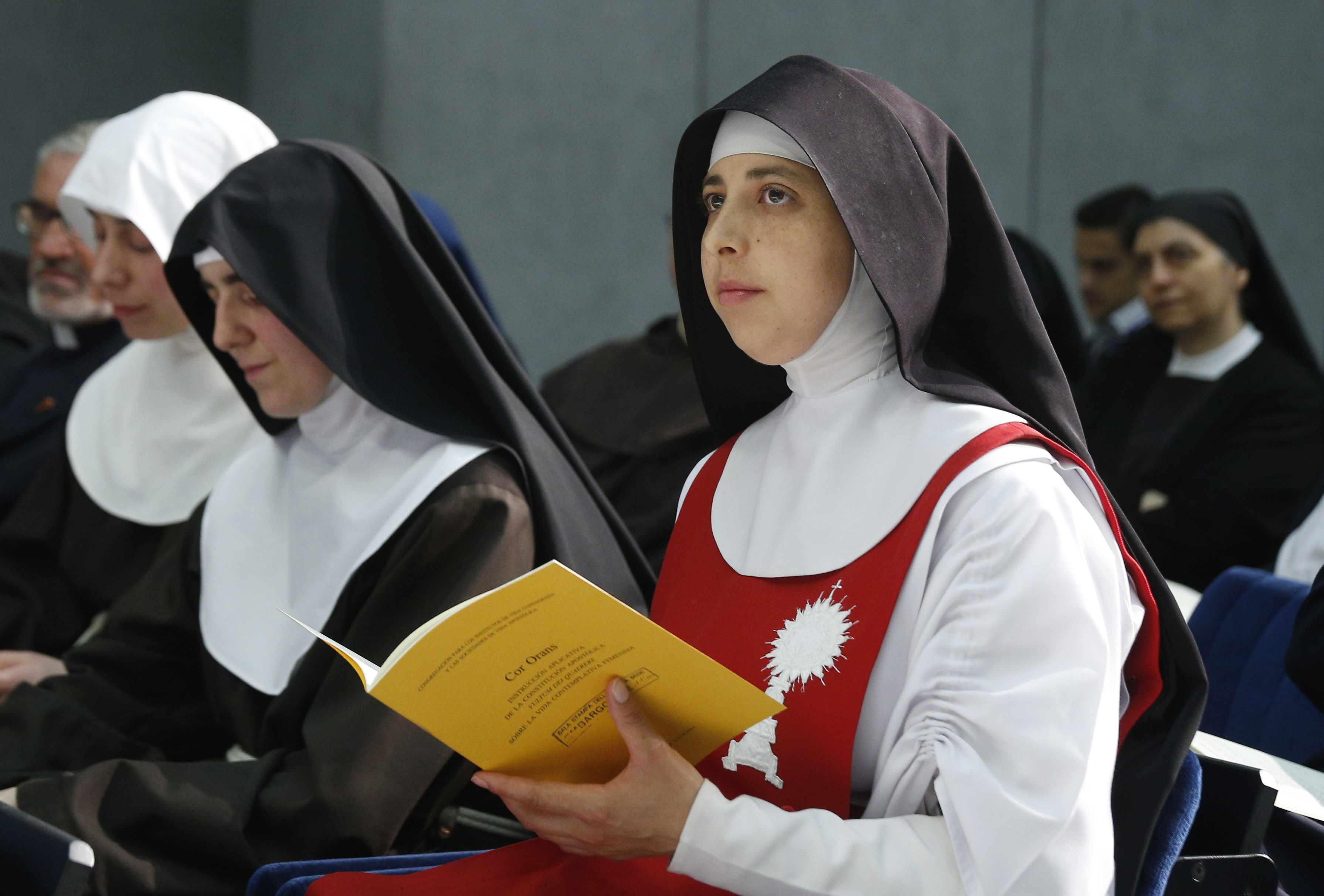 Nuns must use Facebook, Twitter and other social media with "sobriety and discretion" according to a new document released by the Vatican.

The document says contemplative  silence can be empty of "noise, news and words".

"Recollection and silence is of great importance for the contemplative life as " the necessary space for listening and ruminating the Word and the presupposition for a gaze of faith that grasps the presence of God in personal history and in that of the sisters [...] and in the events of the world," the document says.

"These means must therefore be used with sobriety and discretion, not only with regard to the contents but also to the quantity of information and the type of communication, so that they are at the service of contemplative life and necessary communications, and not an occasion for dissipation."

Social media must not be used as a way of avoiding fraternal life or of causing harm to a vocation. Nor must social media become an obstacle for life entirely dedicated to contemplation."

Modern communication methods can be used in convents and monasteries "for the sake of information, formation or work"  with prudent discernment, the document says.

Nuns should take care to gather information about the world for the purpose of bringing them "into prayer in harmony with the heart of Christ".

The passage forms part of an instruction with new norms for contemplative orders of nuns, encouraging cooperation among their monasteries and outlining procedures for communities left with only a few members.

The document, "Cor Orans", or Praying Heart, is a follow-up instruction on implementing Pope Francis' 2016 document "Vultum Dei Quaerere", or  Seeking the Face of God, which issued new rulings and mandates for monasteries of women around the world. The aim of both, the Vatican said, is to safeguard the identity and mission of contemplative women religious.

The pope charged the Vatican Congregation for Institutes of Consecrated Life and Societies of Apostolic Life with creating the new instruction, which seeks to fill the legislative gaps left since Pope Pius XII's apostolic constitution "Sponsa Christi", from 1950, and facilitate carrying out the mandates in "Vultum Dei Quaerere."

The instruction was released by the Vatican May 15 and went into effect immediately.

Archbishop Jose Rodriguez Carballo, secretary of the congregation, told reporters one of the most significant changes is requiring a monastery or contemplative community of women religious to have at least eight professed religious women in order to maintain their autonomy.

If that number drops to five professed religious, they lose their right to elect a superior, the Vatican congregation is informed of the situation and an ad hoc commission is formed to name an administrator, he said.

The outside intervention is meant to assess whether the community's difficulties are "temporary or irreversible" and, if temporary, help them overcome the problems so as to avoid their suppression, the archbishop said.

The instruction also details the roles, rights and responsibilities federations will have.

While "Sponsa Christi" encouraged communities to join a federation to avoid isolation and reap the benefits of communion and sharing, almost half of all monasteries have not joined any form of association or federation, said the congregation undersecretary, Cistercian Father Sebastiano Paciolla.

Pope Francis' new ruling included a mandate that all monasteries are to be part of a federation with the aim of facilitating formation and meeting needs through sharing assets and exchanging members; however, a monastery can request an exception from the Vatican.

The new instruction said monasteries have one year to comply until the dicastery assigns them a federation or other form of association.

Father Paciolla said the documents do not change the autonomy of the monasteries or the purpose of a federation, but are meant to bring "balance" to how they can better work together.

The federation's president, elected by the federal assembly, cannot be a major superior, but she will be the co-visitor on canonical visits of communities in the federation. She can conduct her own visits when needed with another leader and financial administrator of the federation. She also makes sure those responsible for formation and other people of "authority" in the community continue with mandatory formation and she informs the Vatican about the visits and must notify the dicastery whenever they do not comply.

The aim, Father Paciolla said, is to open up another channel of communication with the Vatican and foster dialogue and communion when it comes to oversight.

A priest, who is not a major superior of a religious community, will also be appointed by the dicastery to one or more federations as a "religious assistant" representing the Holy See at the federation, the archbishop said.

His job is to collaborate with the federation, "encouraging the genuine spirit of the institute and helping the president and her council in the conduct of the federation, especially in formation at the federal level and in solving the most important financial problems," the instruction said.

Another significant change is giving the monastery's major superior the authority to grant a cloistered nun permission to leave the premises for an absence of less than one year; previously, the Vatican had to grant such permission.

Formation programs for candidates of contemplative life must follow a specific itinerary along a set timeline and offer a minimum of nine years and a maximum of 12 years of initial formation.