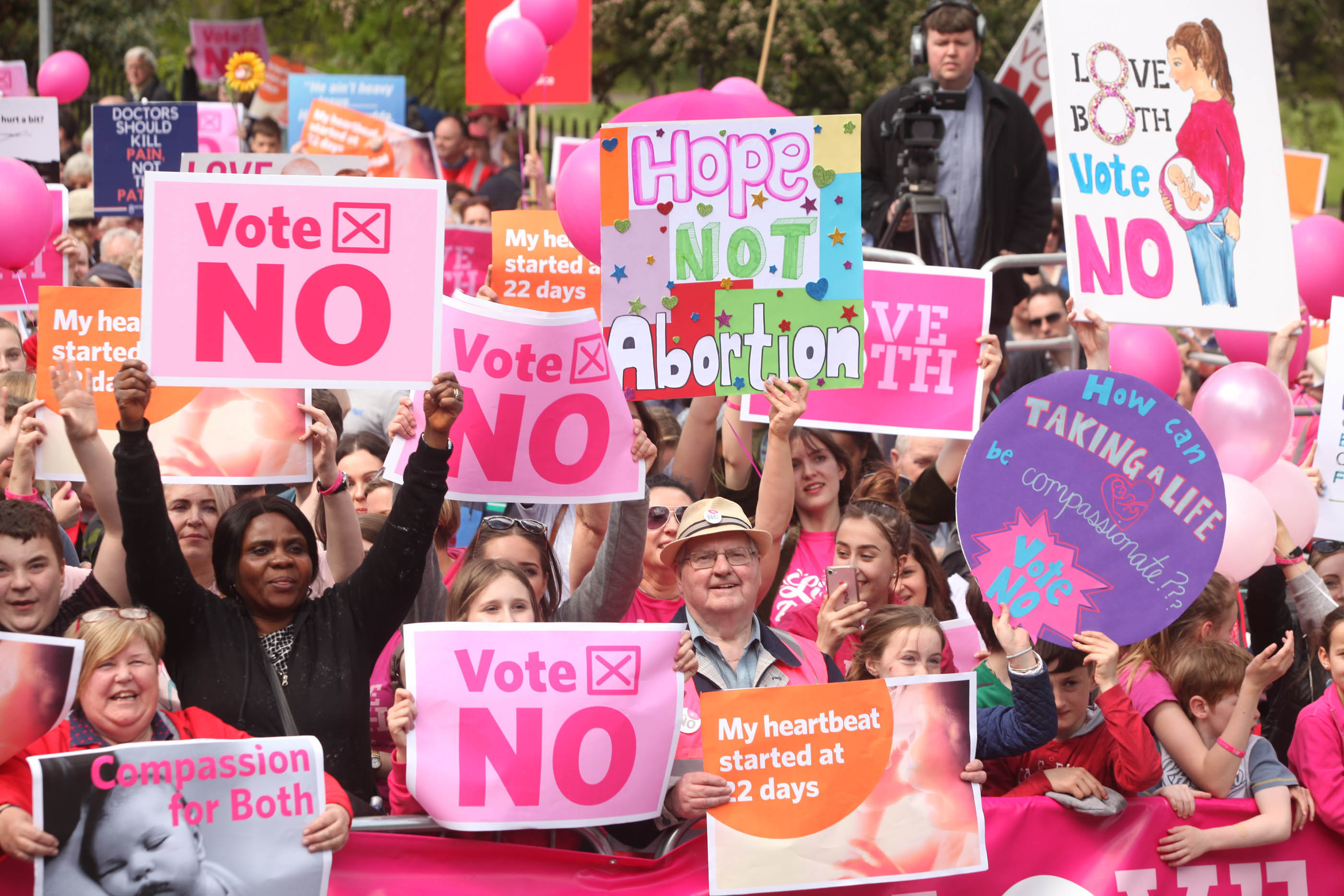 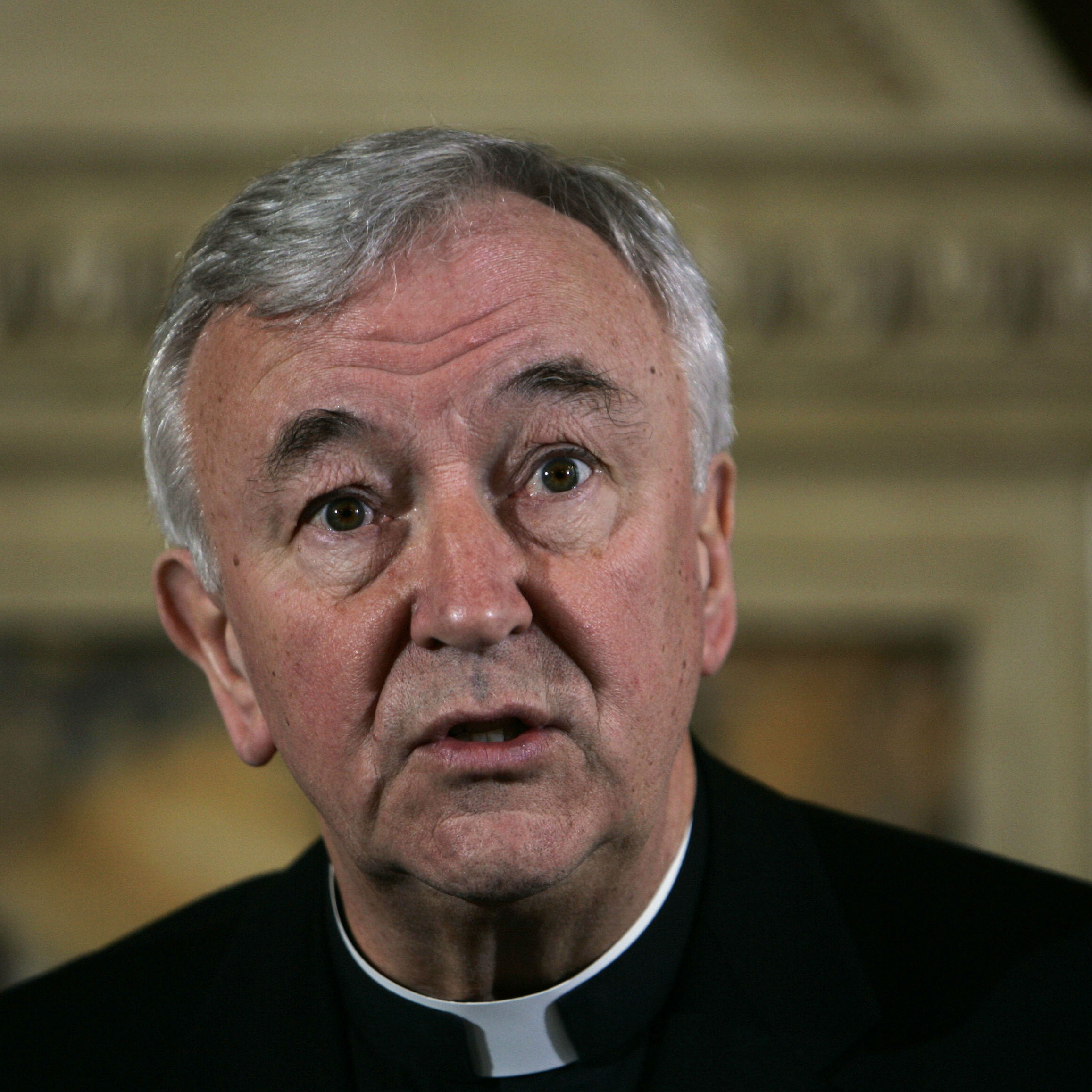 It is “vital” that Cardinal Vincent Nichols give evidence to the Independent Inquiry into Child Sexual Abuse (IICSA), a lawyer has told a hearing.

Sam Stein QC, said at a preliminary hearing into the Archdiocese of Birmingham, that he has been pressing “for some time” for Cardinal Vincent Nichols to appear in person. Mr Stein said that whilst he appreciated counsel to the inquiry is “wanting to take a step-by-step process” in terms of potentially calling him as a witness, “it is obvious that where he was the Archbishop of Birmingham from the year 2000 to 2009, he is key to many of these events.”

Setting out details of the hearing, which is taking place in November, counsel to the inquiry, Jacqueline Carey, said that a number of core participants had also requested the Cardinal give evidence; he will be asked to give a statement and after it has been received, consideration would be given to him appearing in person. She added: “It is also anticipated that Cardinal Nichols will be asked to provide a statement in respect of the wider Roman Catholic Church investigation and, again, once received, the inquiry will consider that statement and consider whether he should be called in respect of the wider hearing as well.”

Ms Carey outlined that allegations of abuse had been made against more than 40 people “involving a large number of complainants” and that at least 14 priests have been convicted before the criminal courts. The inquiry will consider several case examples more fully, including those of Fr Samuel Penny and Fr James Robinson both of whom were convicted.

Ms Carey said a statement was shortly due to be received from the current Archbishop of Birmingham, Bernard Longley, “which we anticipate will include his comments and observations on some of the individual cases and allegations.” She said “the material that has been examined to date reveals allegations of child sexual abuse dating back to the 1940s, up to and including this century.”

Ms Carey added that there were also a number of general topics ”that may be of wider relevance within the Roman Catholic Church in England and Wales. For example, the seal of the confession is likely to be one of those.” The hearing will take place between 12 to 16 November.