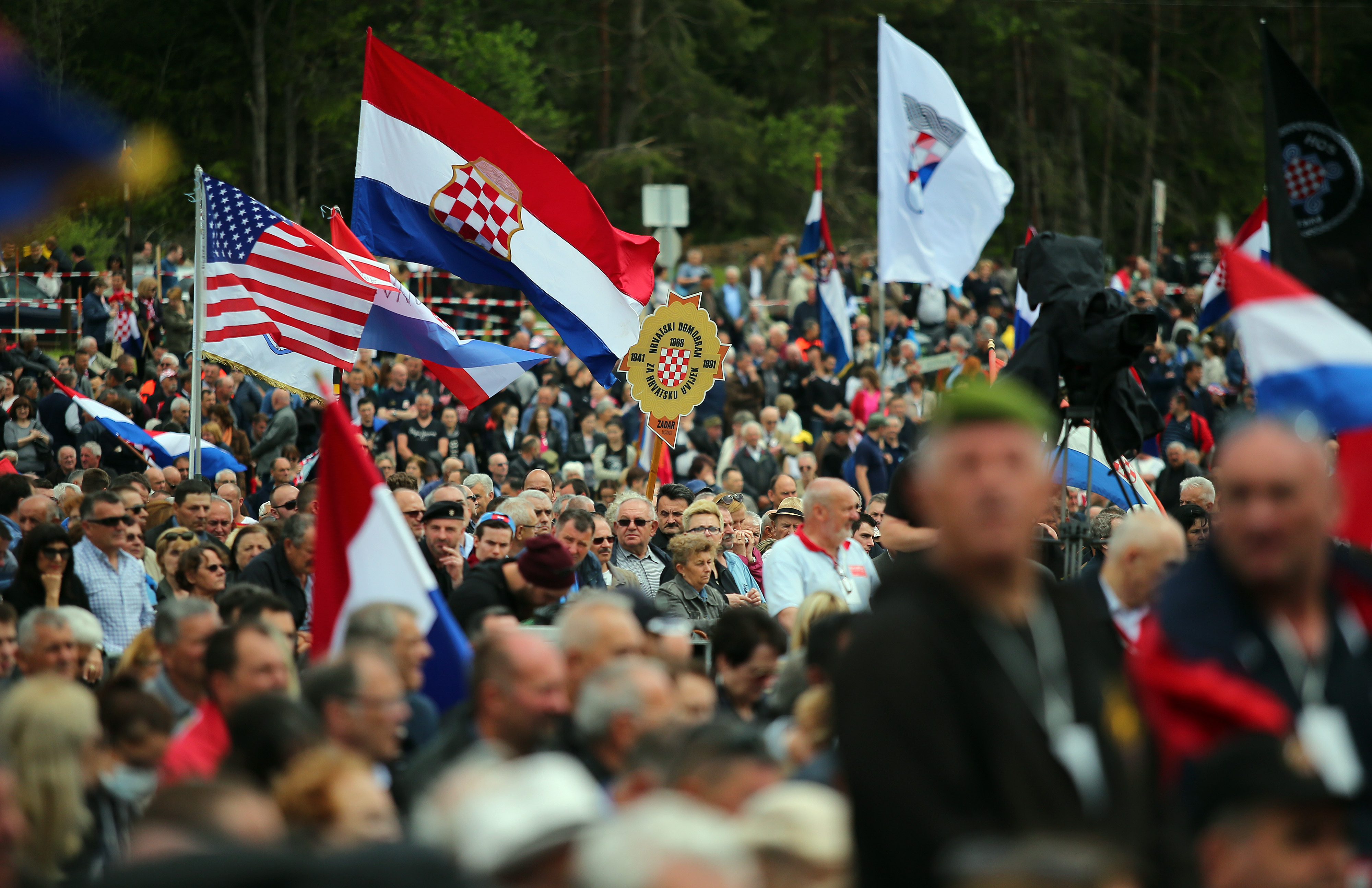 'May the Lord give the grace to all of us to be able to leave this way, with this spirit, with this strength, with this love of Jesus Christ' 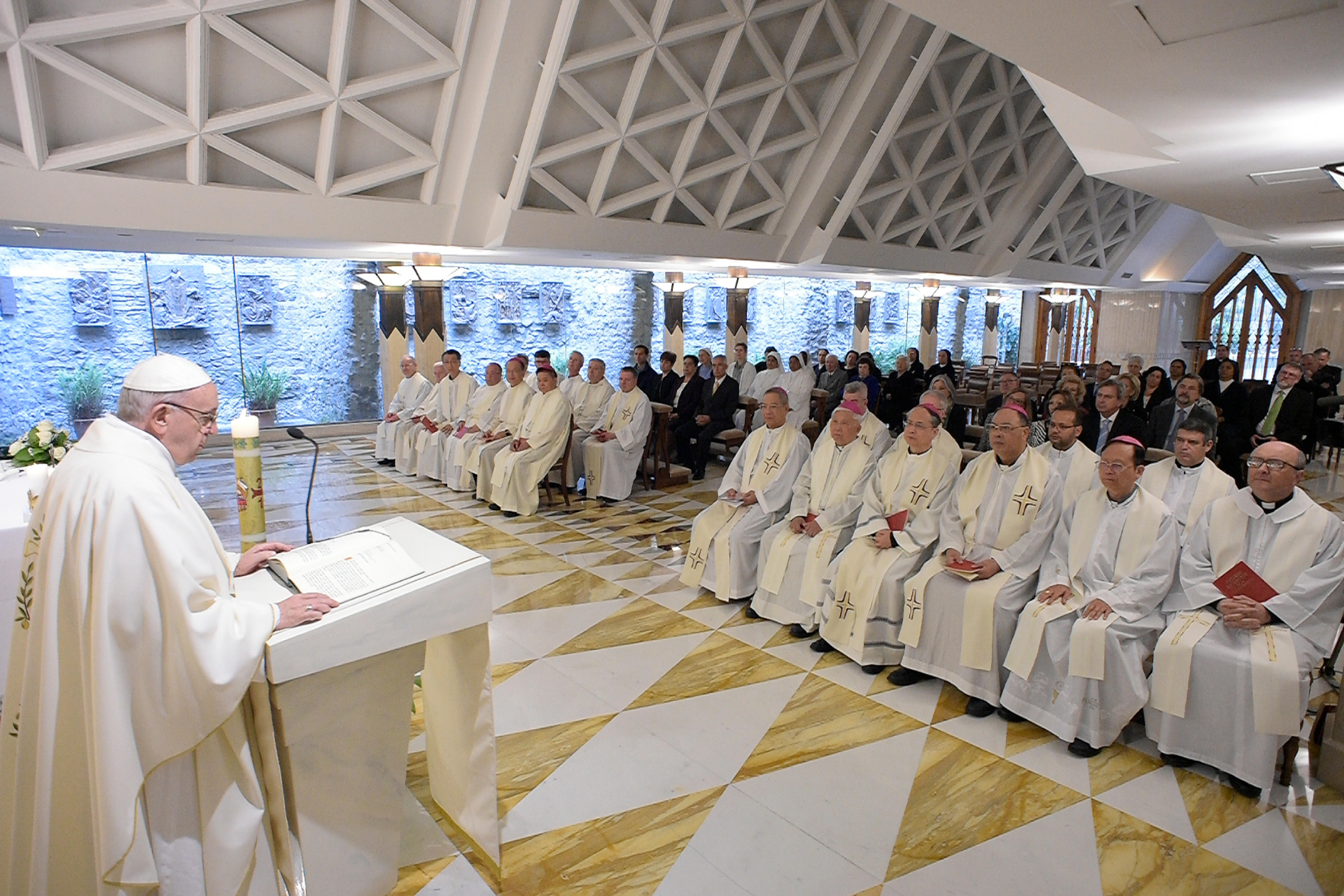 Pope Francis has said he has thought about when it might be time to “take my leave”.

Francis made the comment during his Tuesday morning homily at the Santa Marta chapel.

Speaking on a passage in Acts where the Apostle Paul is discerning when to leave his flock in the care of others, the Pope said: “when I read this, I think of myself.”

“I think of me as well, because I am a bishop and I must take my leave,” he continued.

Francis said that for Paul "his great love is Jesus Christ" and his second love is “for the flock". As a result, Paul exhorts "watch the flock; you are bishops for the flock, to keep the flock, not to climb into an ecclesiastical career", Francis explained.

Paul’s last testament – or will - is far “from worldly testaments” where people “have so many” goods to distribute, the Pope said.

Paul, the Pontiff insisted, had nothing, “only the grace of God, the apostolic courage, the revelation of Jesus Christ and the salvation that the Lord had given to him".

“I ask the Lord for the grace to be dismissed like this,” Francis said.

He concluded: "I think of the bishops, of all the bishops: may the Lord give the grace to all of us to be able to leave this way, with this spirit, with this strength, with this love of Jesus Christ, with this trust in the Holy Spirit".

While answering questions on board the Papal plane in 2014, Francis told journalists he might have two or three years left to live.

Asked about how he copes with his popularity, he said: “I try to think of my sins, my mistakes, so as not to think that I am somebody important.”

He then added with a smile: “Because I know this is going to last a short time, two or three years and then… to the house of the Father.”

He also revealed that he would consider retiring if he felt he could no longer perform his duties.  His predecessor Pope Benedict XVI resigned in 2013.

“If you asked me if, in the future, I felt I could not go forward, would I do the same? I would do the same. Benedict has opened a door,” Francis told journalists.

PICTURE: Pope Francis gives the homily as he celebrates morning Mass in the chapel of the Domus Sanctae Marthae at the Vatican May 15