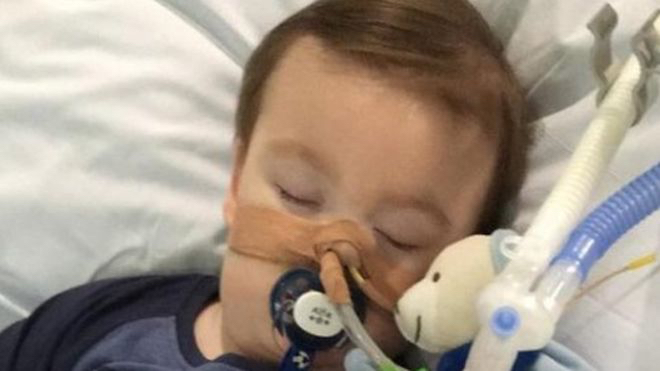 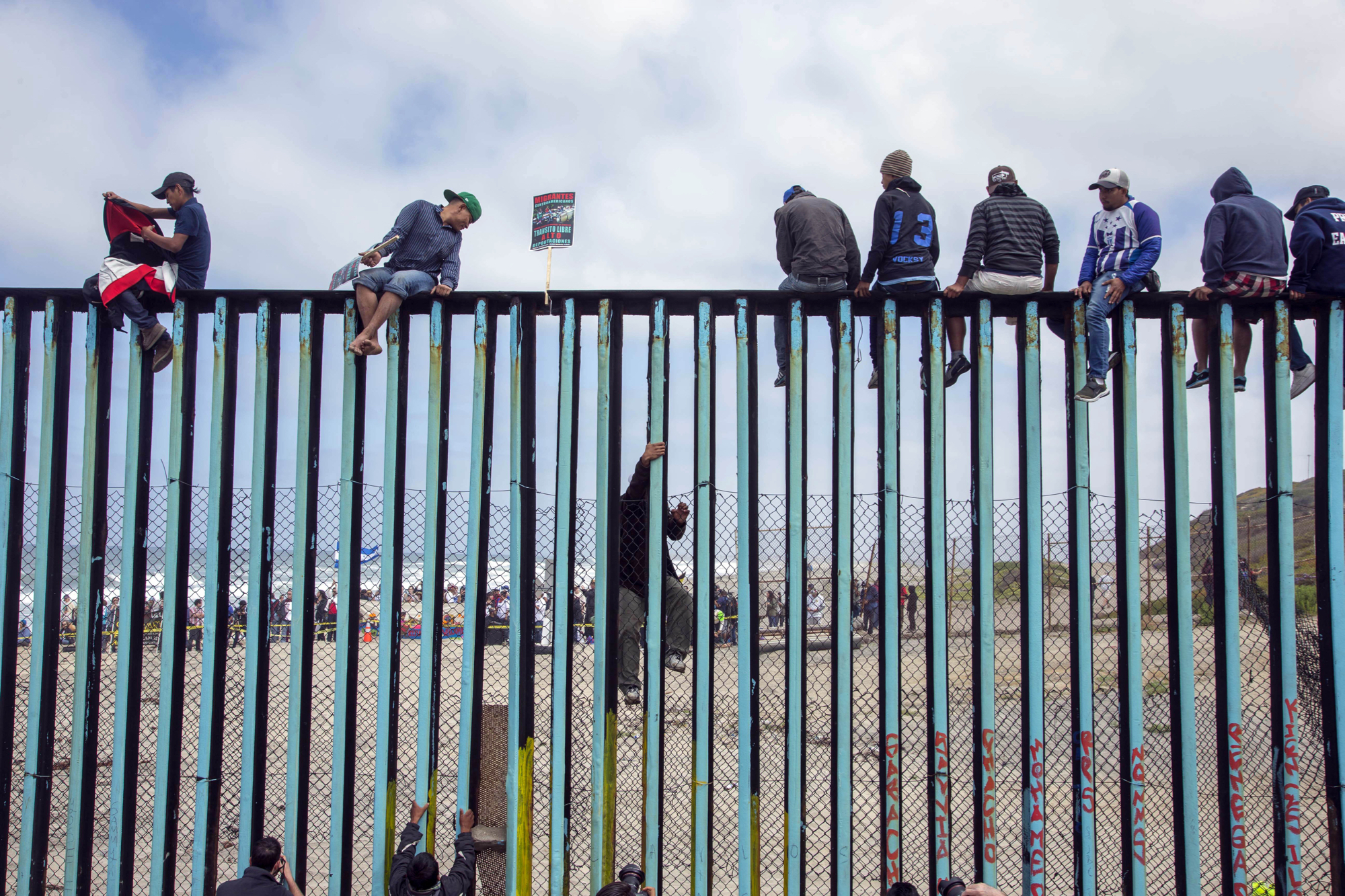 The final members of the “migrants’ caravan” of people who travelled through Mexico to the US border are now having their asylum applications processed in the United States.

The publicity accorded the caravan, and the increased number of asylum applications, prompted US Attorney General Jeff Sessions to travel to the border at San Diego on Monday, where he told a press conference that the caravan aimed to put US immigration under undue pressure, and that pressure would be resisted. All illegal border crossings would be prosecuted, he said.

More than 1,000 people gathered to begin the “caravan” journey from southern Mexico earlier this year, and up to 200 continued through to Tijuana. After days of waiting at the San Ysidro Port of Entry, these have been admitted through to San Diego in groups, where they can claim asylum in the US, with some sent to family detention centres in Texas.

The Administration of President Donald Trump had voiced opposition to admitting the migrants, but had to bow to international rules obliging the US to accept asylum applications.

William Canny, Executive Director of Migration and Refugee Services at the United States Conference of Catholic Bishops, told The Tablet on Monday:  “We are pleased to see that, while the asylum seekers were slow to enter into Border Patrol custody, the pace has apparently picked up for those in the ‘caravan’ who have presented themselves to the Customs and Border Patrol facility. The United States has an orderly process for seeking asylum that includes in-person interviews, immigration court hearings, and a variety of security checks. US law is clear that those seeking asylum may be permitted to remain in the US while their claim is considered.”

Mr Canny paid tribute to the contribution of Catholic institutions among others in supporting the migrants.

“The Catholic institutions and community on both sides of the Tijuana-St Ysidro border have been active in support of families who were part of the ‘caravan’,” he said.

“The Scalabrinian Catholic priests in Tijuana welcomed the travelers at their Casa del Migrant hospitality home and in their parishes. During the time the families were camping at the border Catholic Charities helped to provide the basic necessities and Catholic Legal Immigration counsellors provided ‘Know Your Rights’ information sessions.”

While the asylum application process is protracted, Mr Canny indicated, it is also as fair as possible. “Determining whether or not someone is fleeing persecution based on the horrific violence in many parts of Central America is a difficult and a fact-intensive exercise that takes time,” he maintained. He said that both the needs of families and security imperatives were prioritised in the process. “The necessity to keep families seeking asylum together, in this case the many mothers and children who have presented at the border after a long and arduous trip through Mexico, is a primary concern to all the Catholic service organisations working with immigrants and asylum seekers,” he said. “We pray that the rule of law is applied in each and every case and that families are kept intact while their application is being processed and adjudicated.”

“The security of our country is important as is the application of the rule of law for asylum seekers,” he continued.

At the end of last month US Attorney General Jeff Sessions sent 35 federal prosecutors and 18 immigration judges to the US-Mexico border to handle immigration cases. Then on Monday he travelled to San Diego himself, where he told a press conference that the Department of Homeland Security “is now referring 100 per cent of illegal southwest border crossings to the Department of Justice” for prosecution in a federal criminal court. If parents are charged and held in custody, their children will be turned over to the Department of Health and Human Services.

Before travelling to San Diego Mr Sessions called the caravan a “deliberate attempt to undermine our laws and overwhelm our system”. On Monday he said: “Today, we’re here to send a message to the world that we’re not going to let our country be overwhelmed. People are not going to ‘caravan’ or otherwise stampede our border.”

PICTURE: Central American migrant group and supporters of the migrant caravan from both sides of the border have converged at the fence between Tijuana and San Diego near Friendship Park in Tijuana ©PA