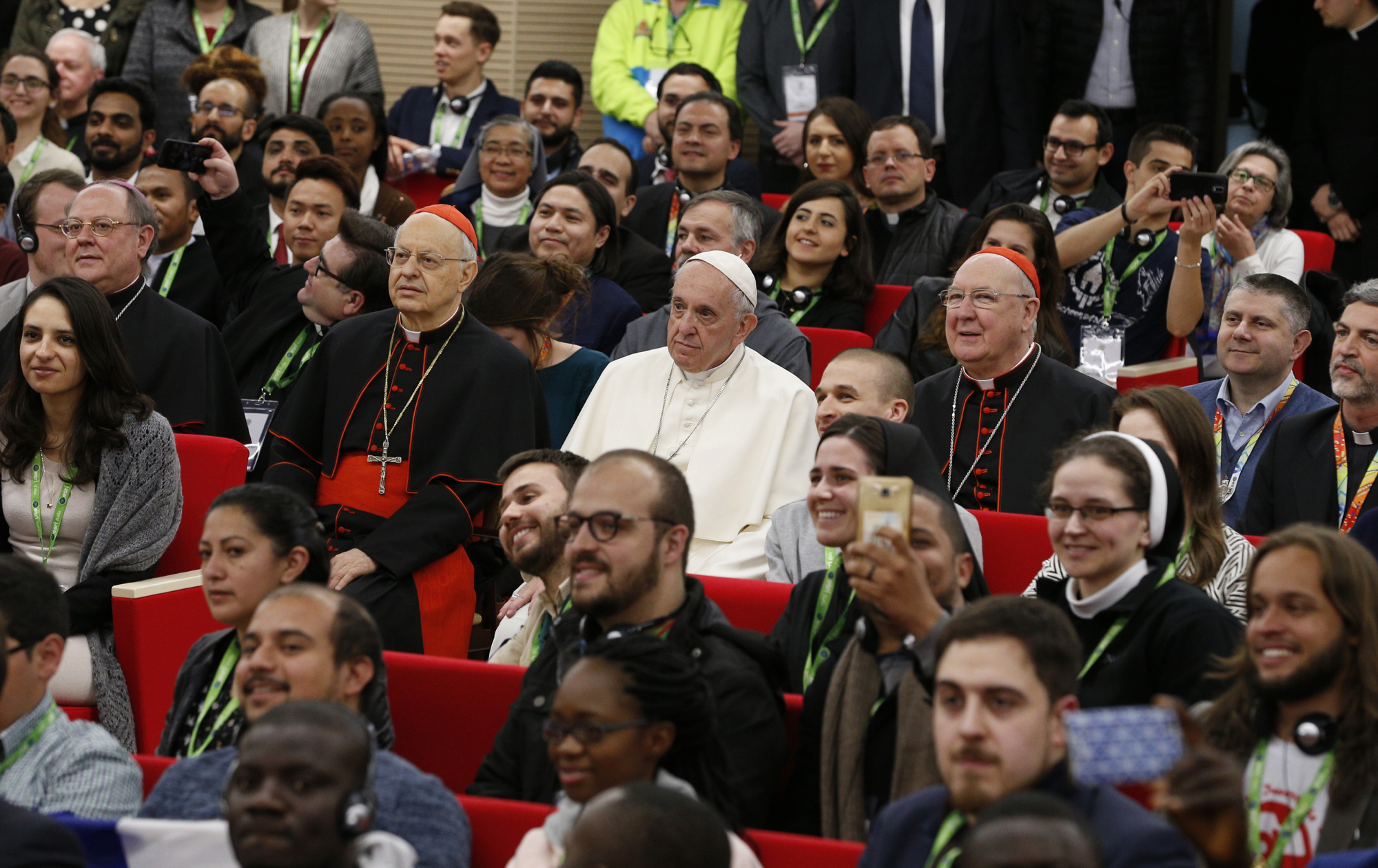 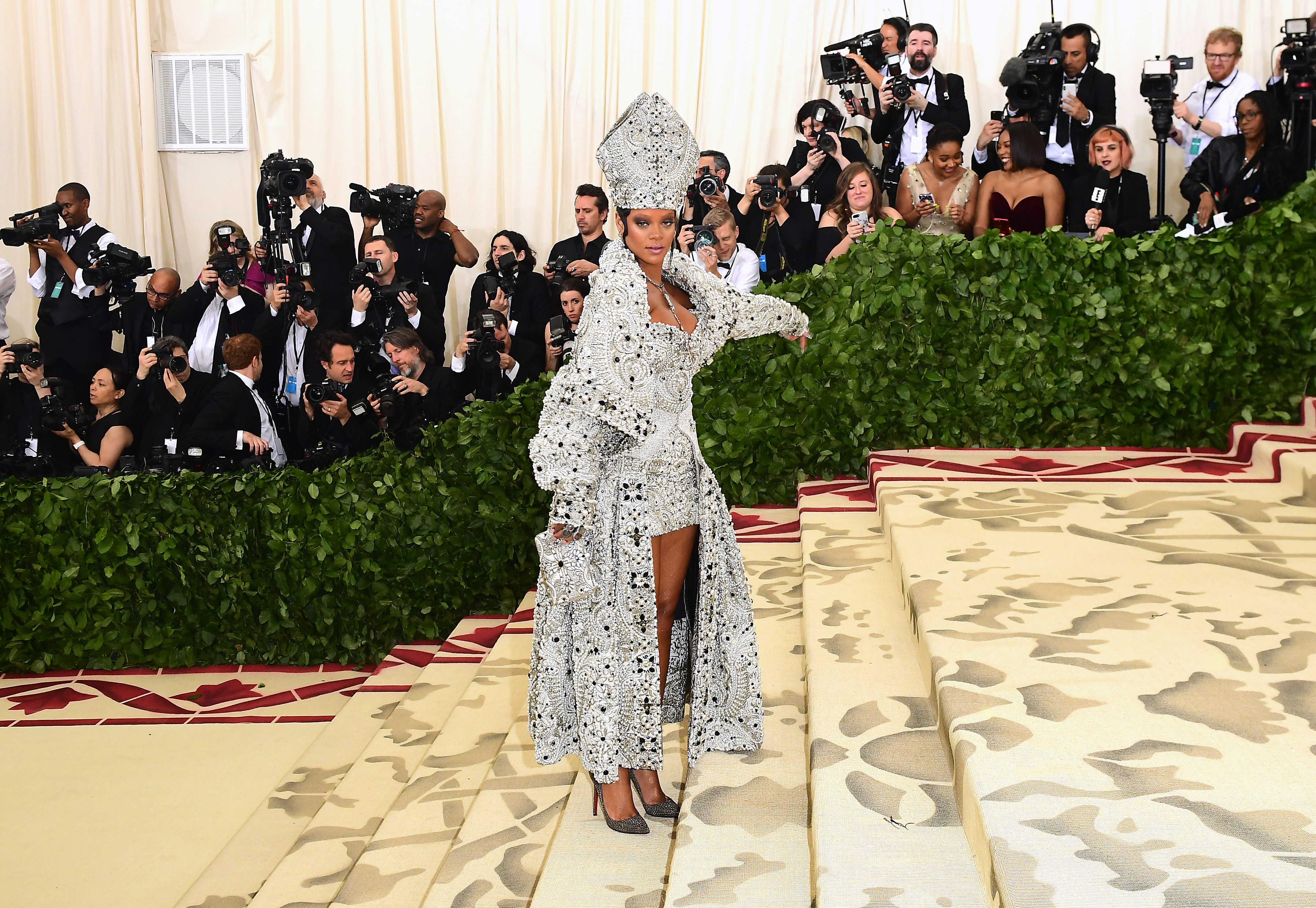 Hundreds of celebrities attended the Metropolitan Museum of Art’s Costume Institute ball on Monday night where the theme was “Heavenly Bodies: Fashion and the Catholic Imagination”.

Pop-star Rihanna dressed as the Pope and Katy Perry knelt in prayer in six-foot angel wings at the invitation-only event, which marks the opening of the Costume Institute’s annual fashion exhibition.

The 2018 exhibit shows how Catholicism has influenced fashion and designers through the decades and features more than 100 pieces from top designers inspired by Catholic symbolism and art, as well as 40 vestments and accoutrements from the papal office of liturgical celebrations. The exhibit will be spread over three locations in Manhattan from 10 May to 8 October.

"Some might consider fashion to be an unfitting or unseemly medium by which to engage with ideas about the sacred or the divine," Andrew Bolton, head curator of the Metropolitan Museums of Art's Costume Institute said at a preview of the exhibition held in Rome in February.

While religious dress and fashion are two distinct worlds, Bolton continued, they are both "inherently performative" when it comes to the ritual of runway shows or the rite of a liturgy.

Anna Wintour, editor of Vogue and a trustee of the museum, told reporters: "part of the power of the Catholic Church has been how they look and how they dress.”

“I mean, they have this extraordinary presence," she added.

Meanwhile, a real priest, Father James Martin SJ, took to Twitter to describe how he had been praised for his convincing "costume".

Among some of the comments he received at the ball, he said, were: "I love your costume", "Is that, like, for real?" "Funky outfit!" "You're the best dressed dude here, bro" (High fives me), "You look just like the real thing." And, truly: "I love that you got dressed up as a sexy priest." 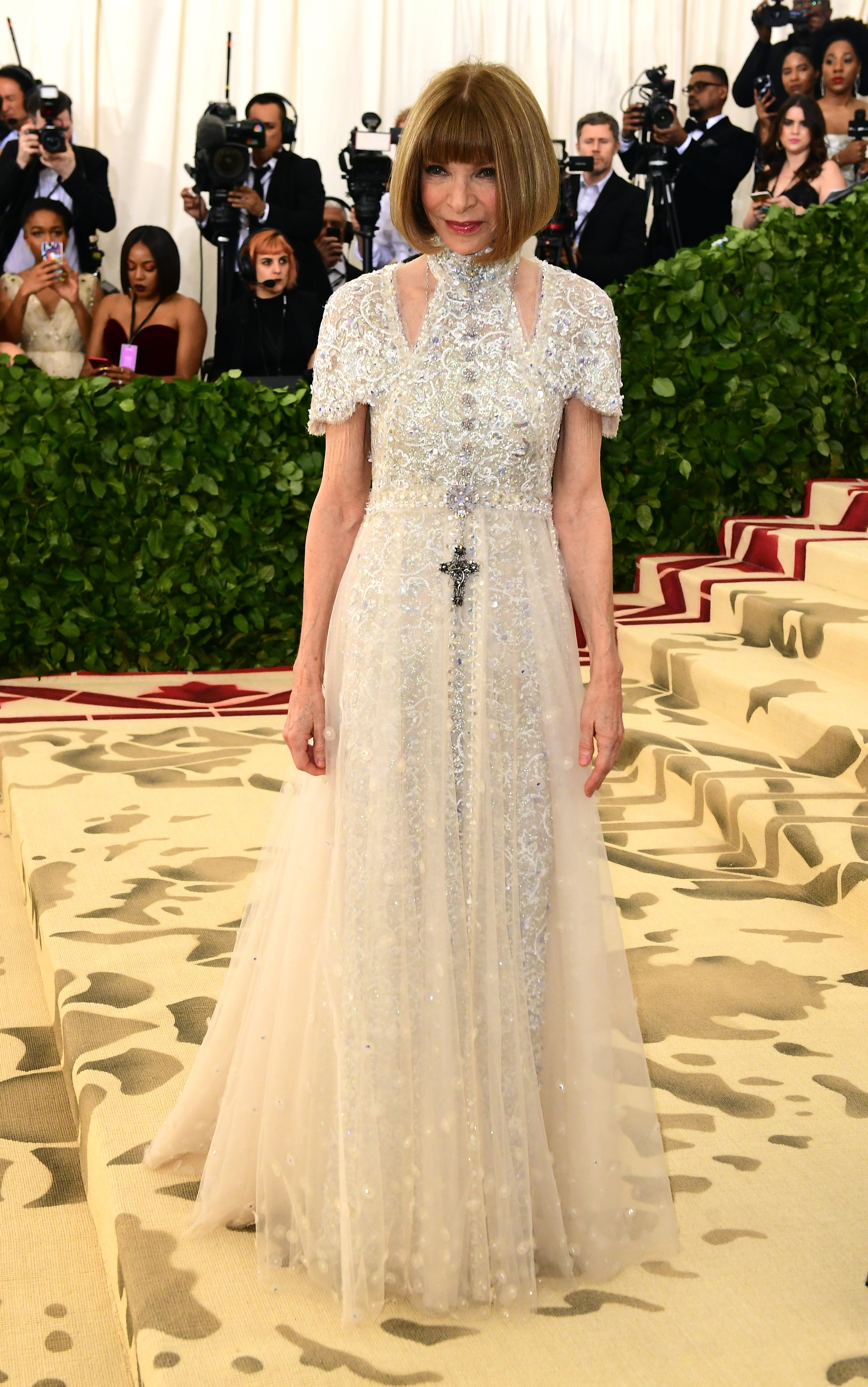 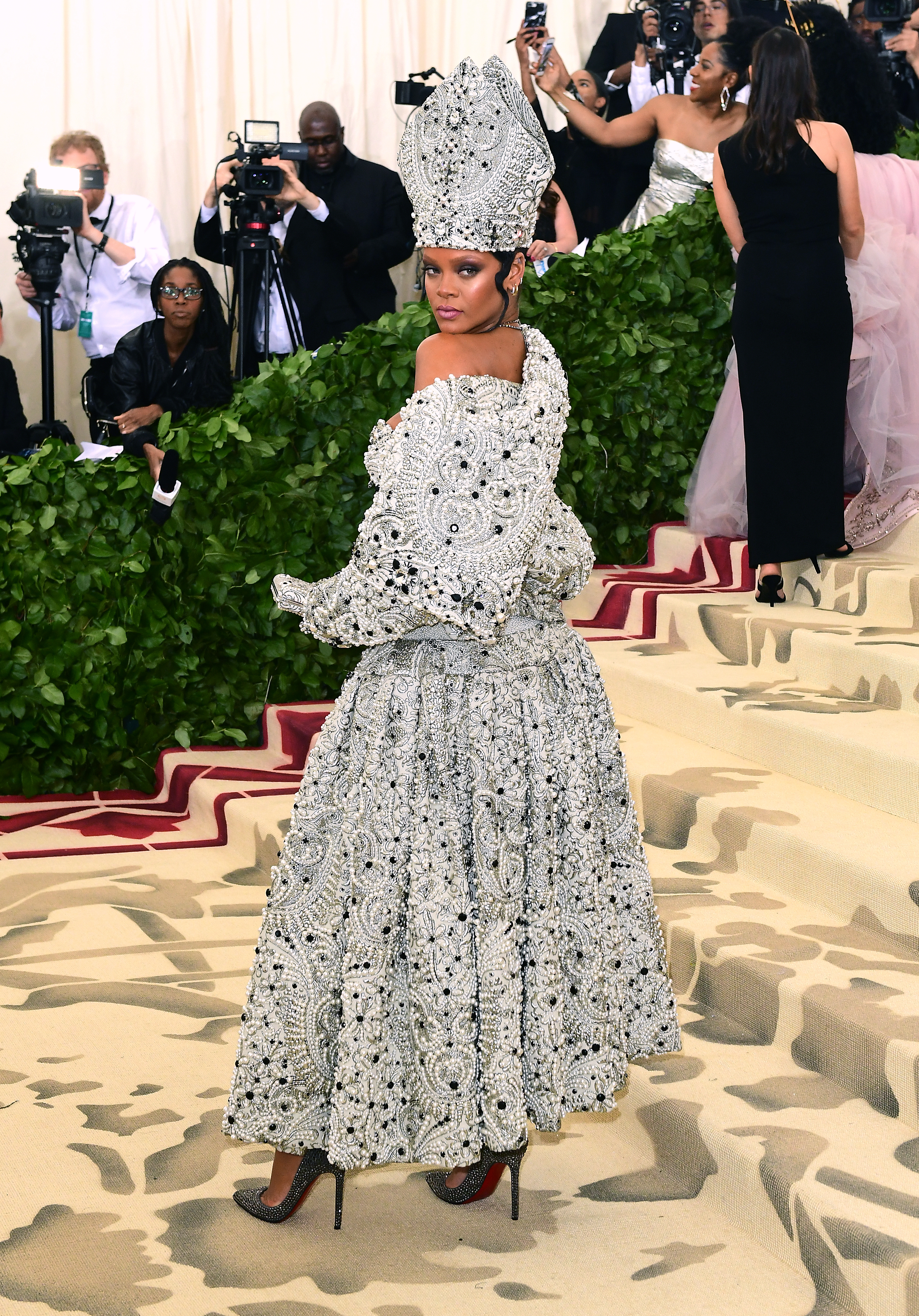 Arriving on her own PopeMobile, pop-star Rihanna went for a Pope-inspired number designed by Mason Margiela 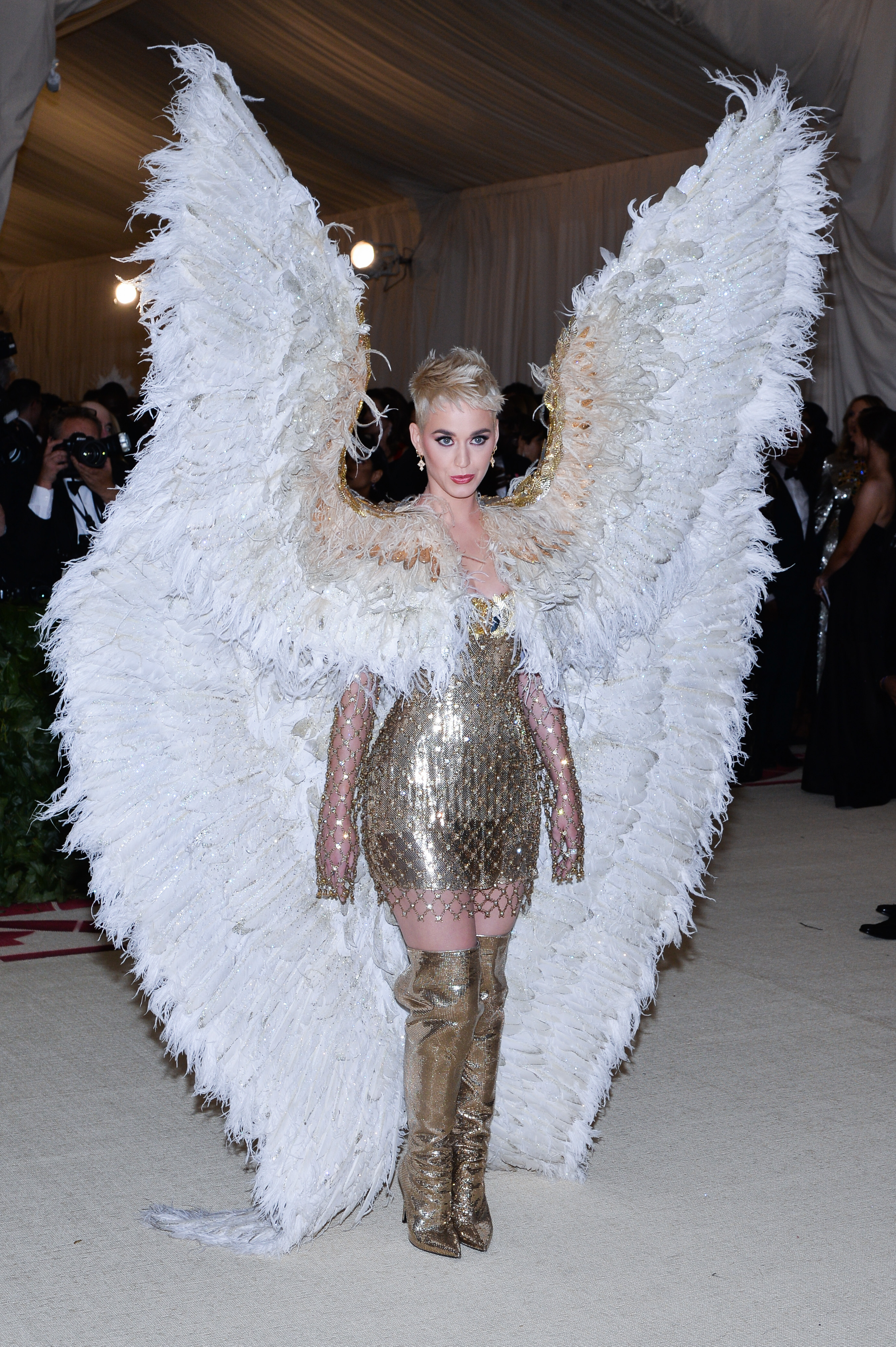 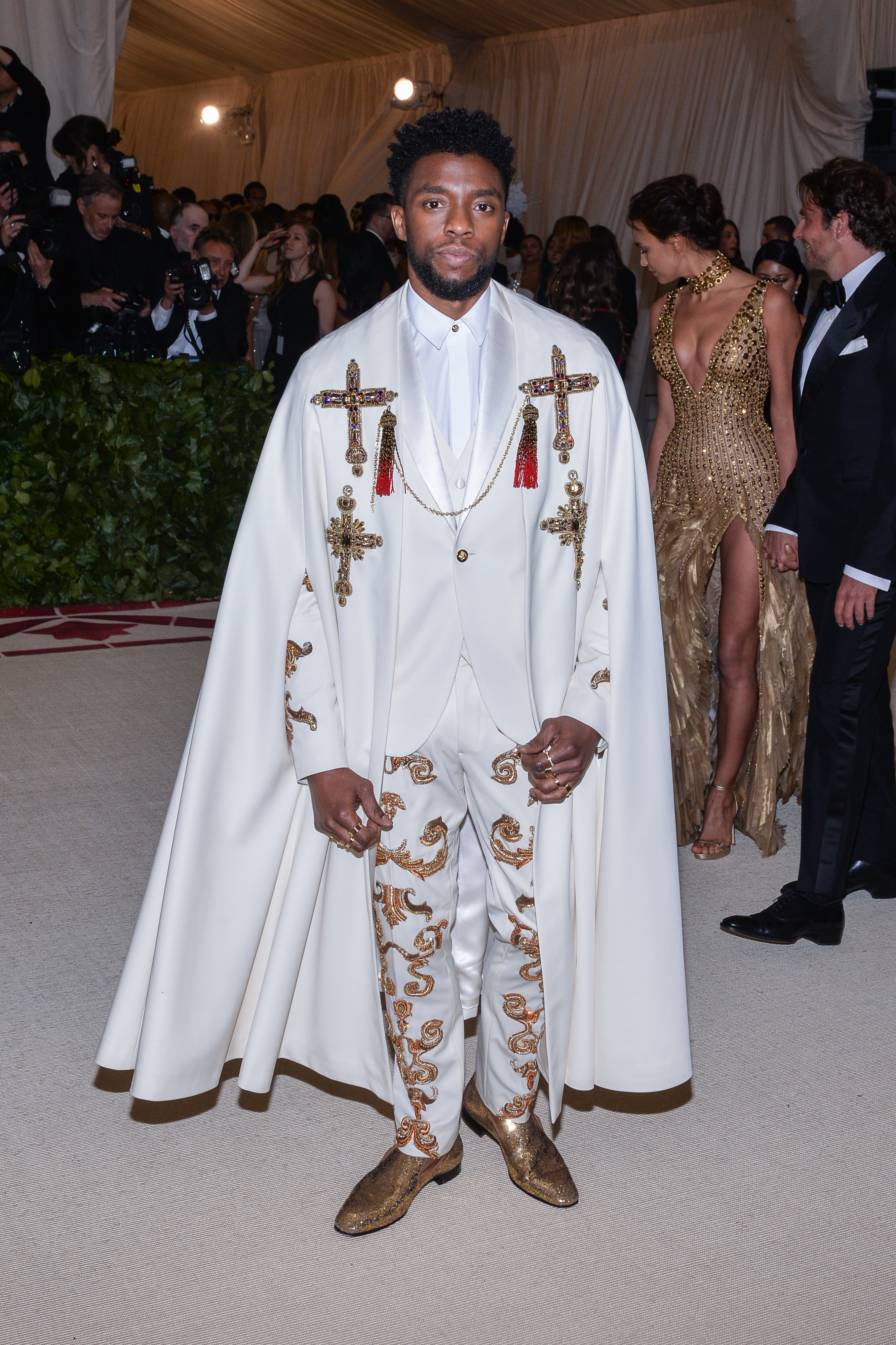 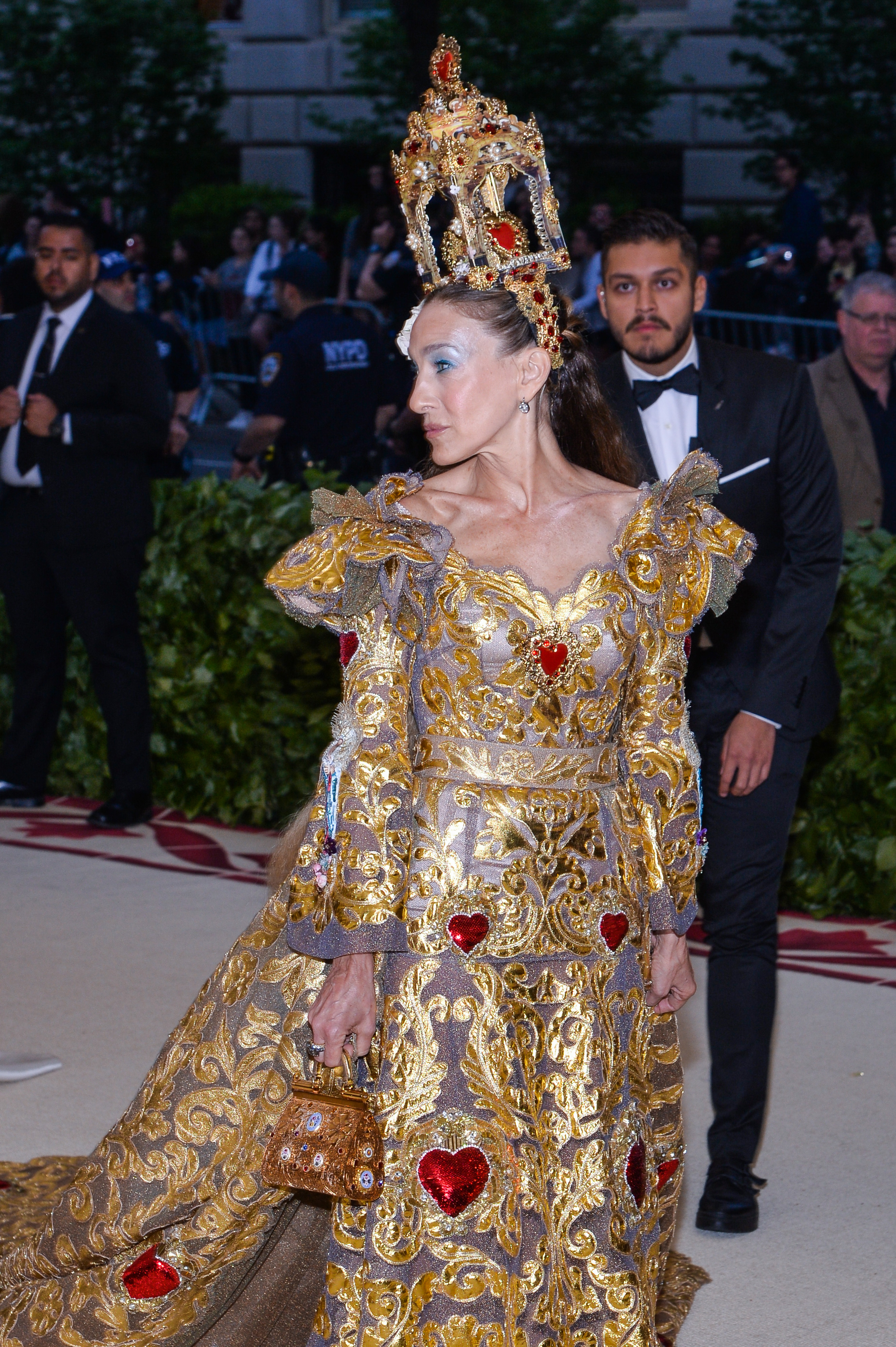 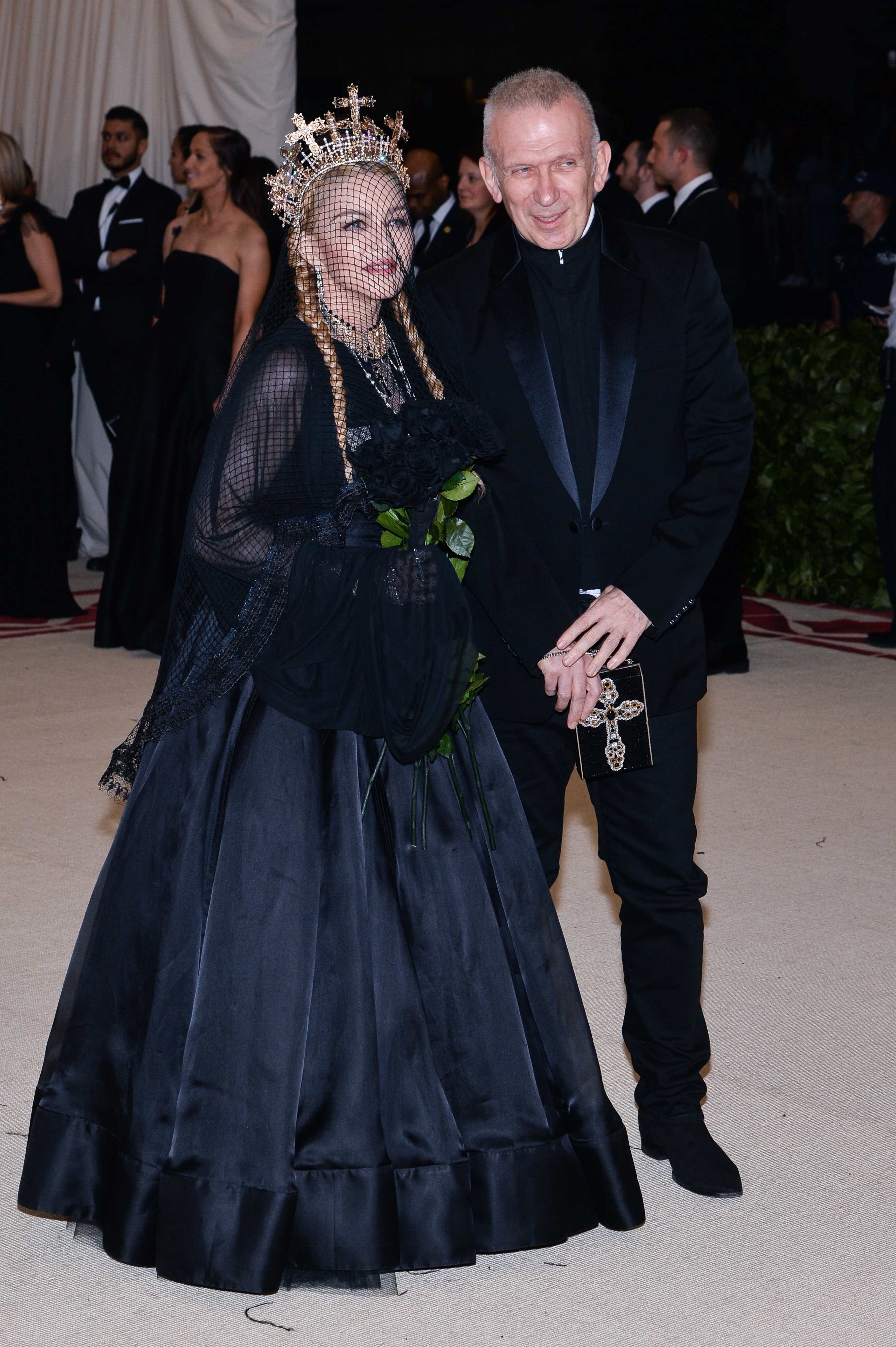 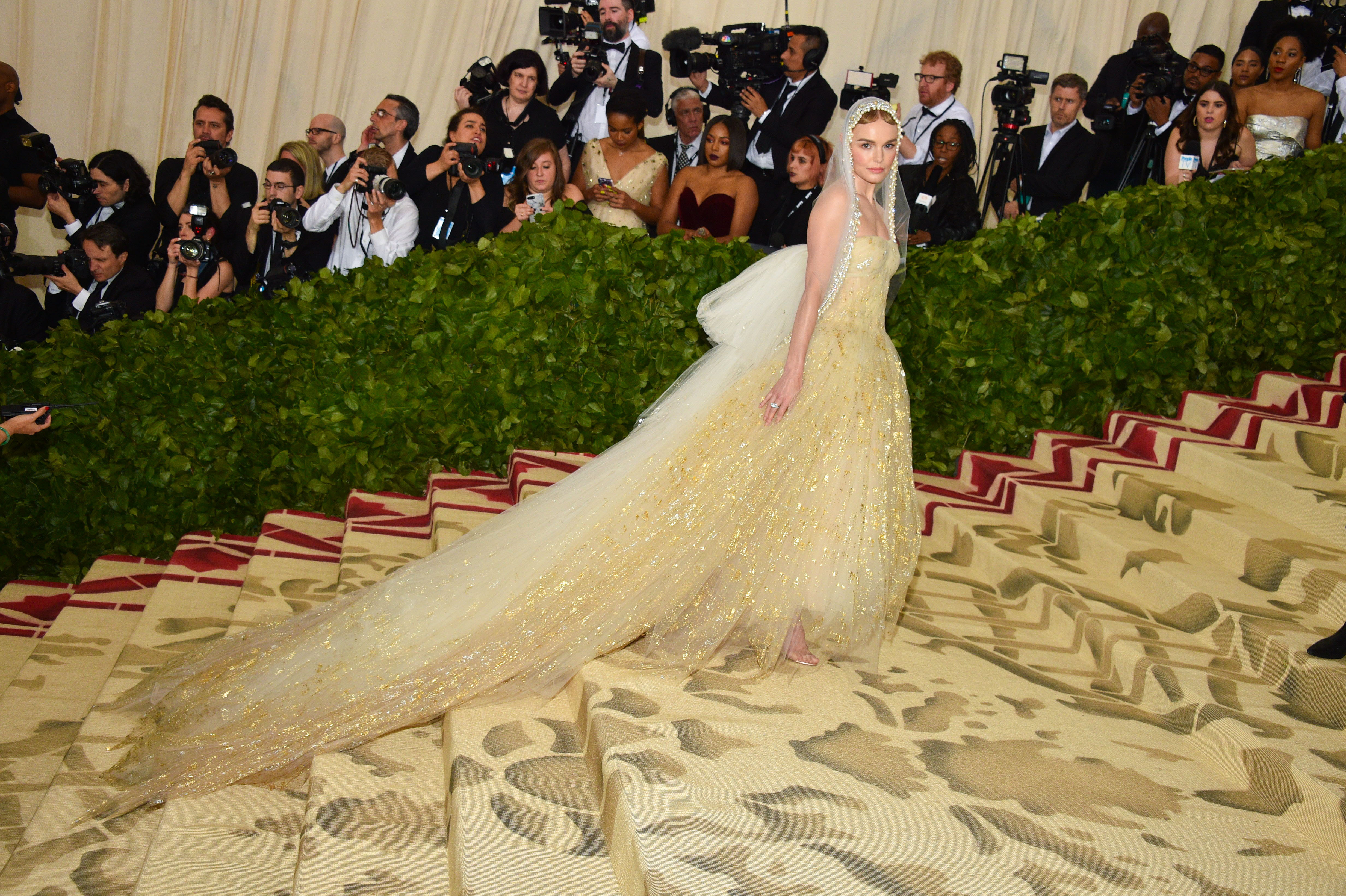 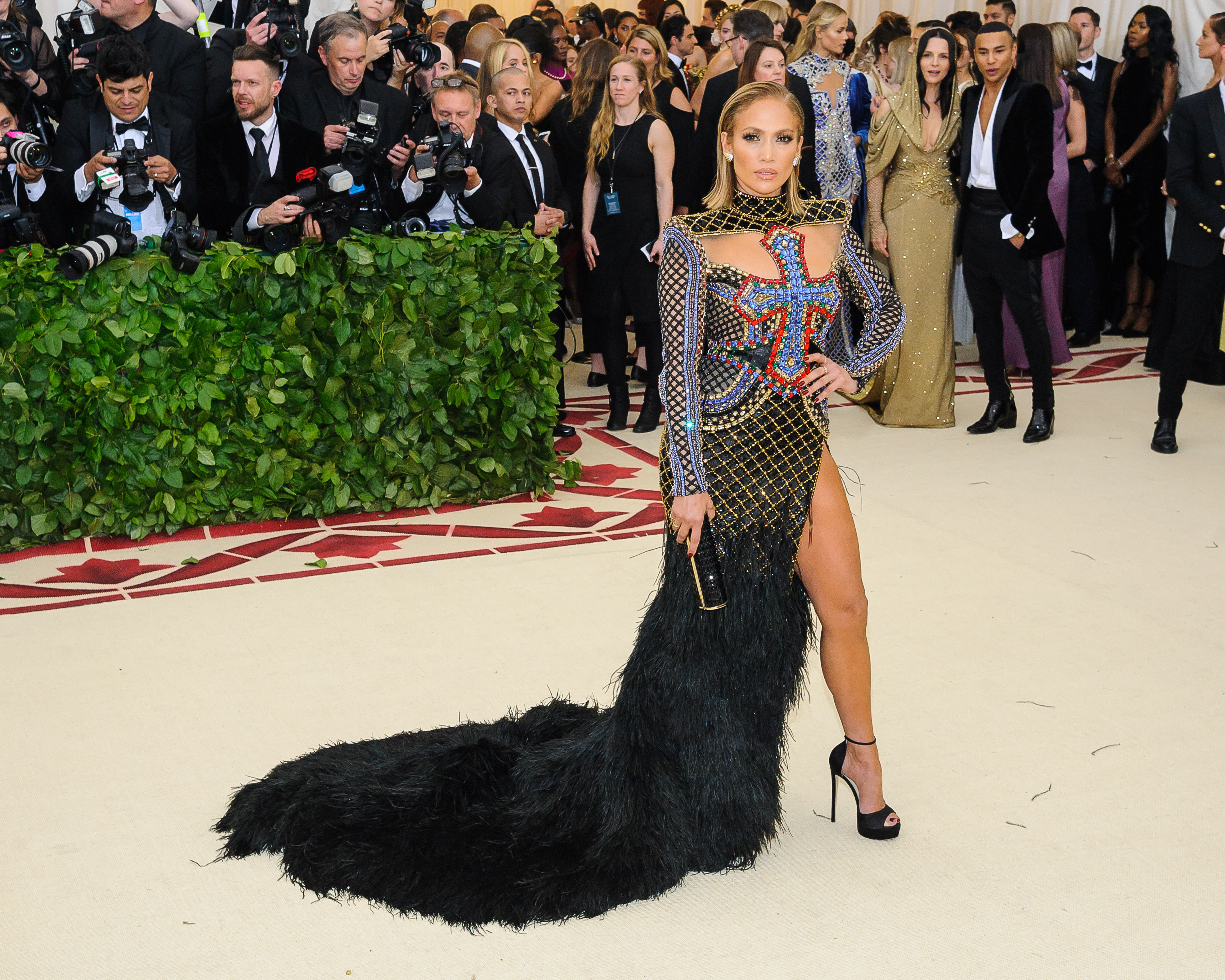 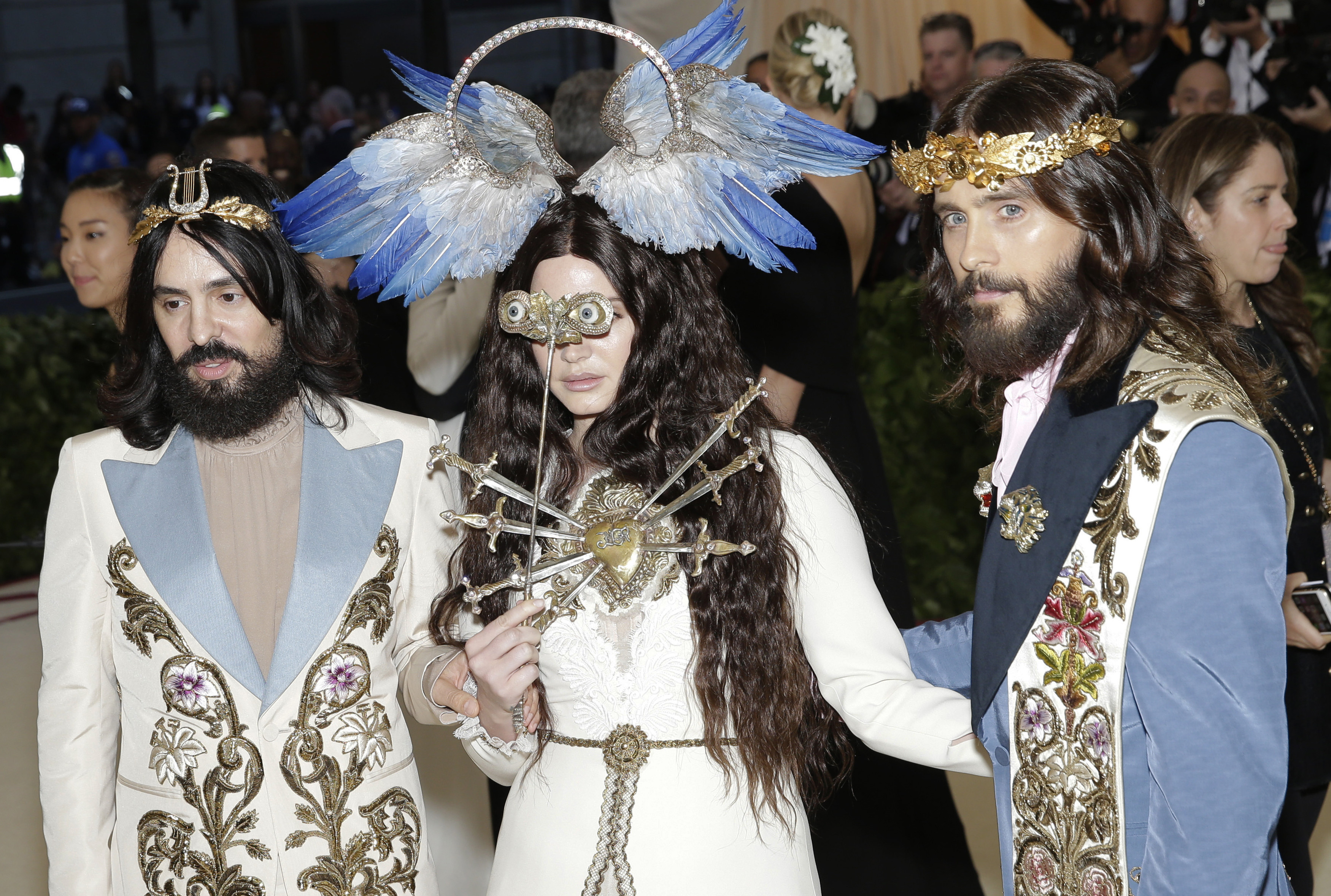 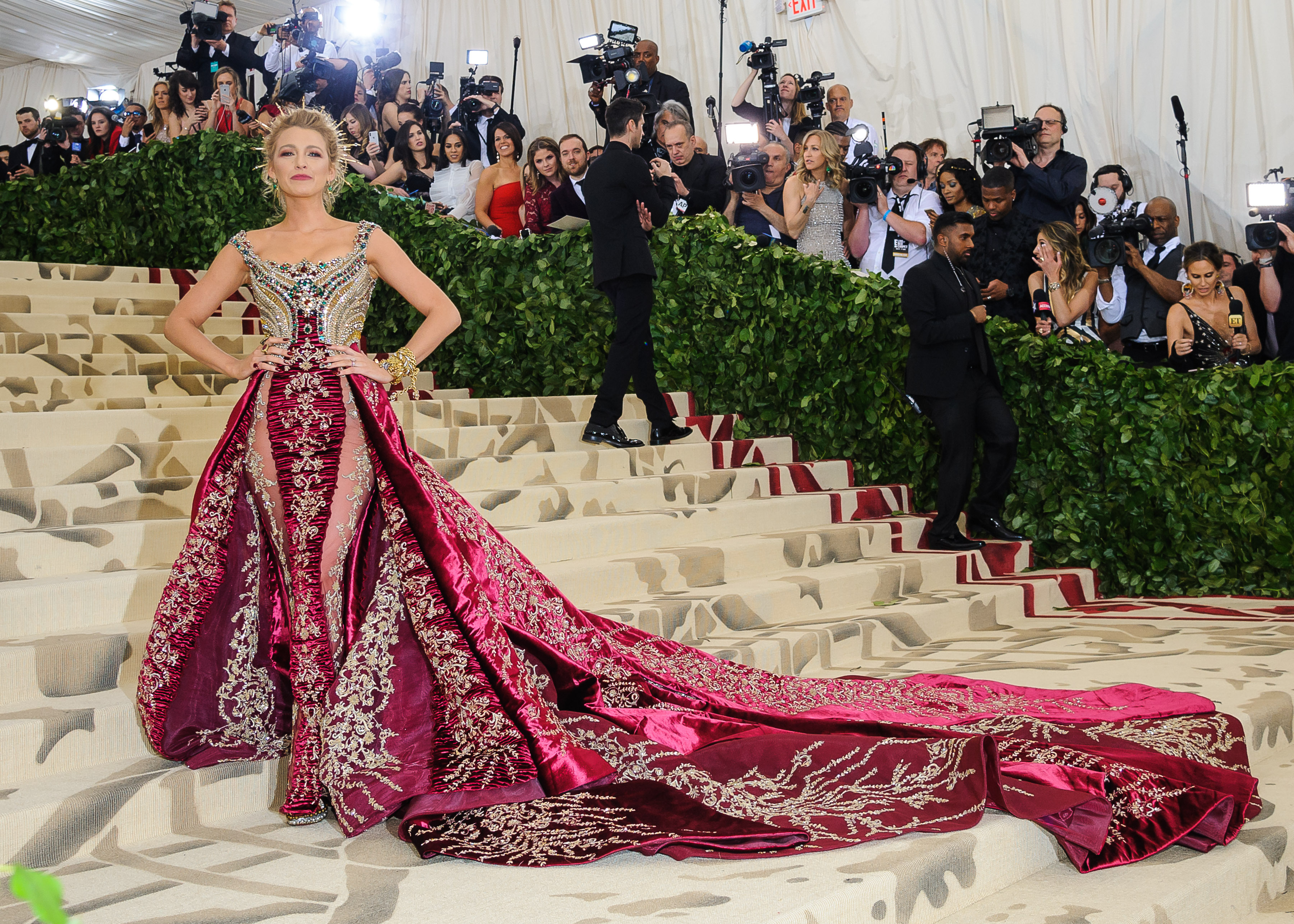