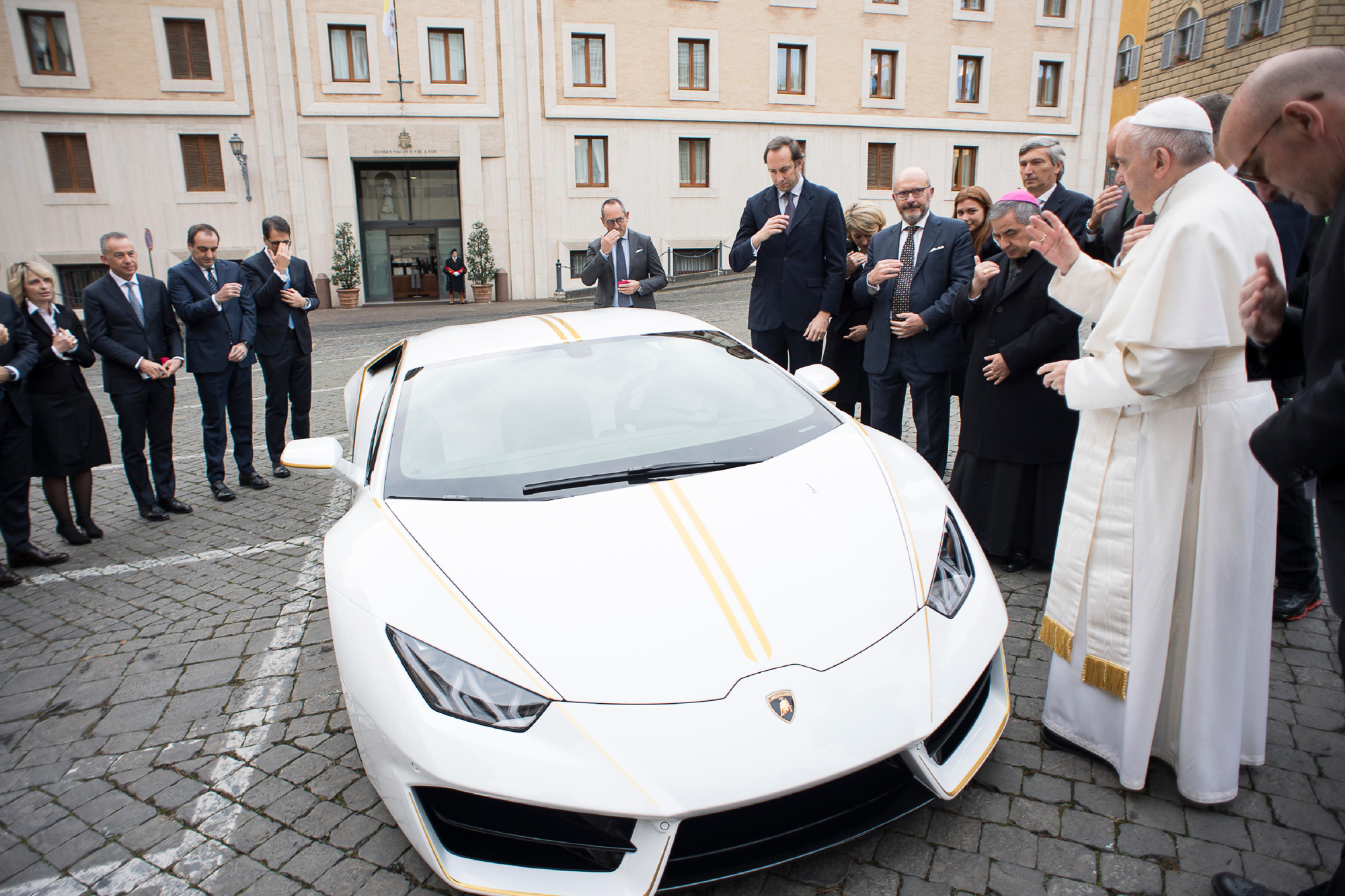 Papal Lamborghini up for auction at Sotherby's 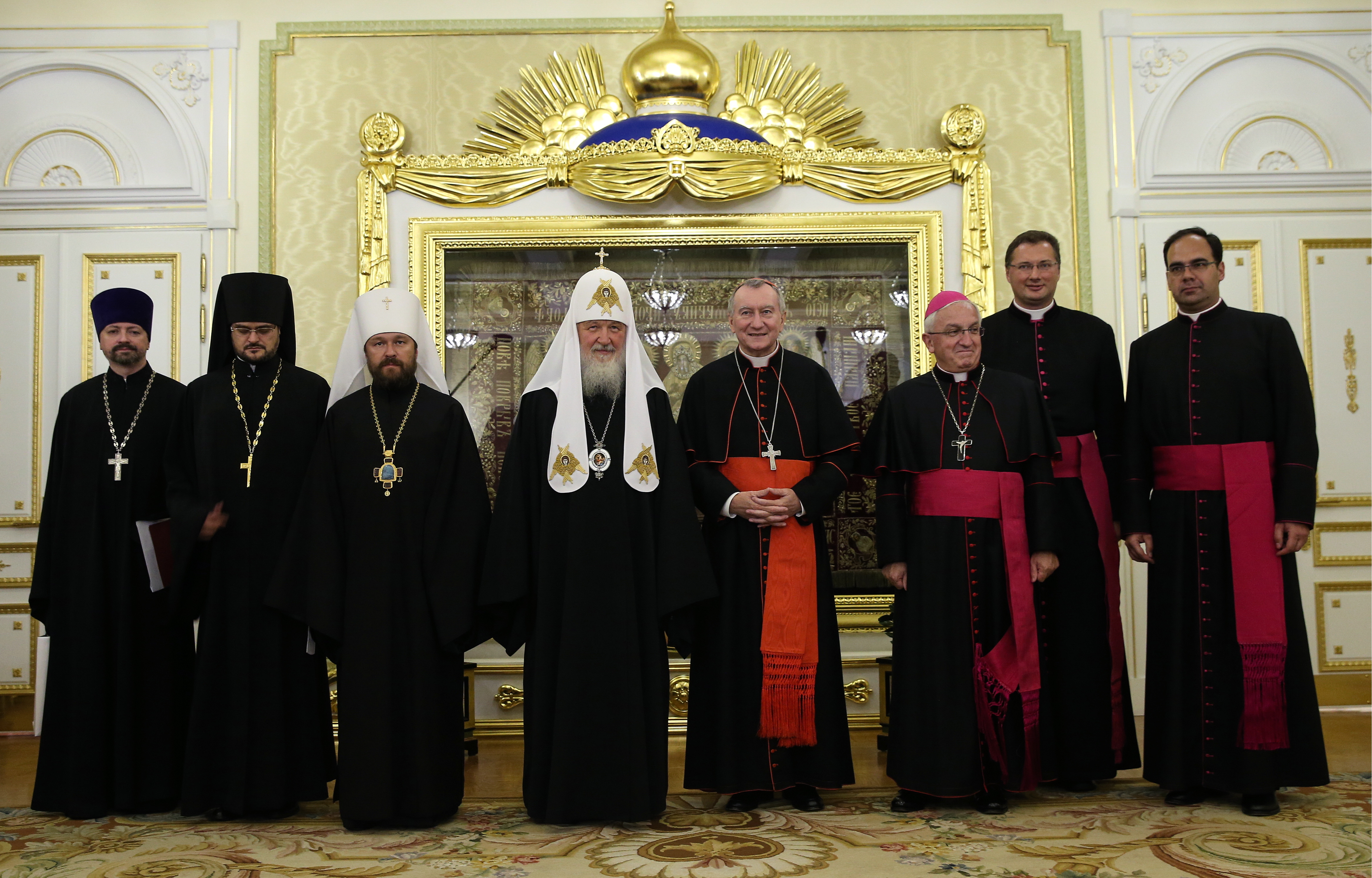 The head of foreign relations in the Russian Orthodox Church has said the continuing dialogue between Pope Francis and the spiritual head of the Orthodox Church, Patriarch Bartholomew of Constantinople, will not bring about unity between the Churches.

Since the beginning of his pontificate in 2013 Pope Francis has encouraged dialogue with Patriarch Bartholomew, and the two have shared platforms in particular concerning the importance of protecting and defending Creation. In his message to the Patriarch on the feast of Orthodox patron St Andrew last 30 November, Francis said that, like the apostles, who proclaimed the death and Resurrection of Jesus “through their words and the sacrifice of their lives”, Catholics and Orthodox are called to make this proclamation “our own”, which will enable both Churches to “enter into communion with the Father, through the Son, in the Holy Spirit”. Catholics and Orthodox must “join together what was divided, wherever this is possible, by deeds in which both Churches are involved, giving added strength to matters of faith and canonical discipline which we have in common”, he urged.

However, Metropolitan Hilarion of Volokolamsk, the Head of the Moscow Patriarchate’s Department for External Church Relations, said he does not agree that Orthodox and Catholic Churches will overcome their division in the foreseeable future. Speaking this week on The Church and the World programme on Rossiya-24 TV, he said: “Despite the fact that our faith bases are on similar foundations and almost the same Creed, the Catholics have different teaching about the Holy Spirit. Secondly, for almost a thousand-year history of separate existence we have accumulated many contradictions and disagreements.”

The sentiments reinforce what was said in a Tablet interview with a Catholic Church leader in Russia, reported in this week’s issue (Pessimism over church relations with Orthodox and Moscow, Jonathan Luxmoore, 5 May).

Mgr Igor Kovalevsky, secretary-general of Russia’s Catholic Bishops’ Conference, said that “no real progress” was being made towards solving Catholic Church problems in the country. “I wouldn’t be too optimistic,” he said. “The general situation in Russia isn’t easy right now, and the Catholic Church still faces great challenges in merely building bridges.”

According to the most recent figures in the Annuario Pontifico, that documents Catholic numbers around the world, there are approximately 773,000 Catholics in Russia, which is 0.5 per cent of the total Russian population.

In his Rossiya-24 interview Hilarion also made specific reference to the differences over the possible canonisation of Croatian Cardinal Aloysius Stepinac. The cardinal was beatified by Pope John Paul II in 1998, but Serbian and Russian Orthodox claim that Stepinac, who was archbishop of the Croatian capital Zagreb from 1937 until his death in 1960, collaborated with the pro-Nazi Ustashe regime that was in power in Croatia from 1941 to 1945.

“Catholics speak about possible canonisation of Cardinal Stepinac. He was a Croatian cardinal, the Catholic Church treats him as saint. However, according to the Serbian Orthodox Church, the cardinal directly participated in genocide of Serbs during the Second World War,” Hilarion said.

In July 2016, Pope Francis asked that a commission of Croatian Catholic and Serbian Orthodox experts be assembled with the task of “clarifying certain historical questions” regarding Blessed Alojzije (Aloysius) Stepinac. A July 2017 communiqué said that the Catholics and Orthodox on the commission remain divided.