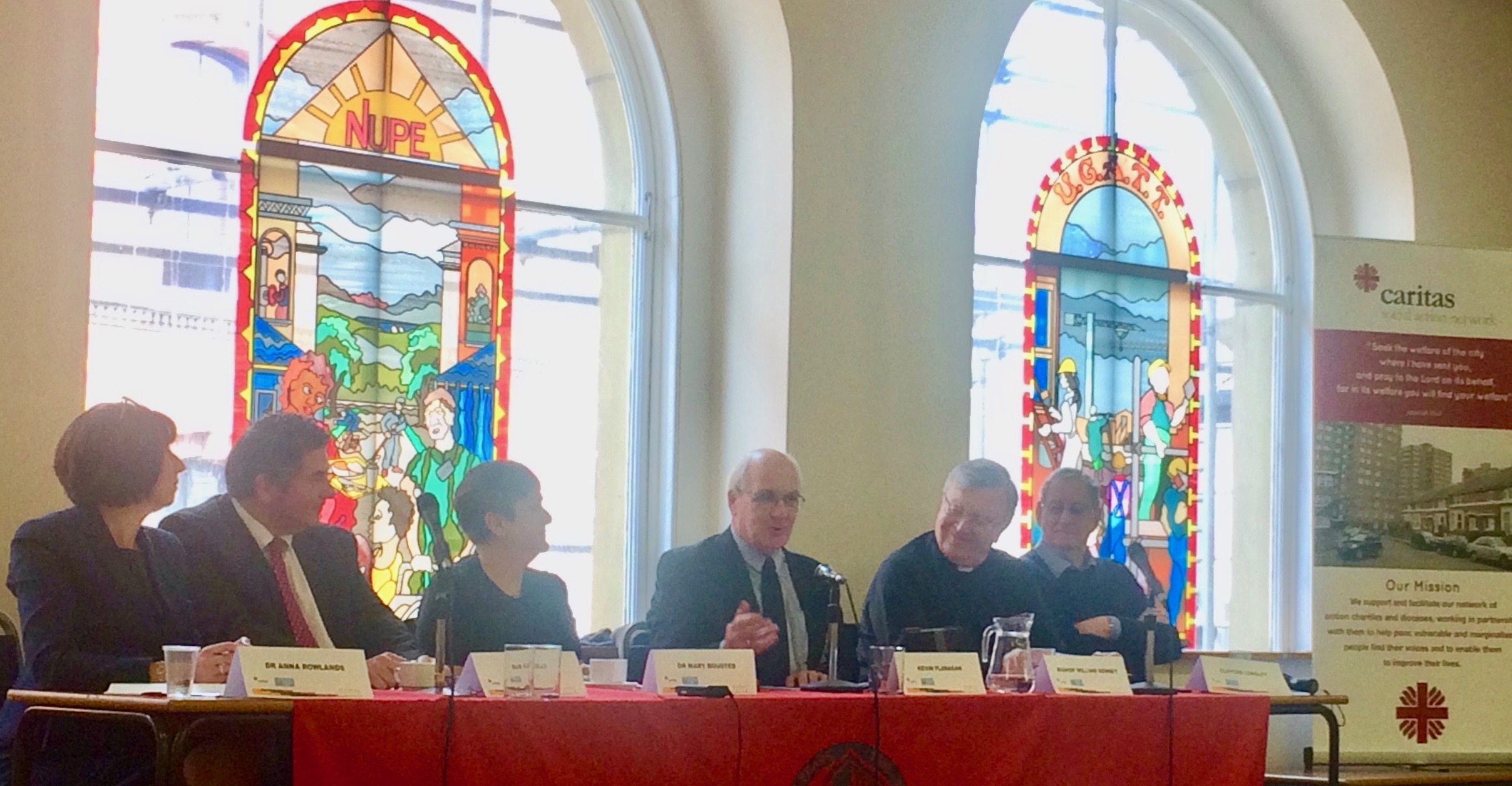 Bishop Kenney: dignity at work must be priority 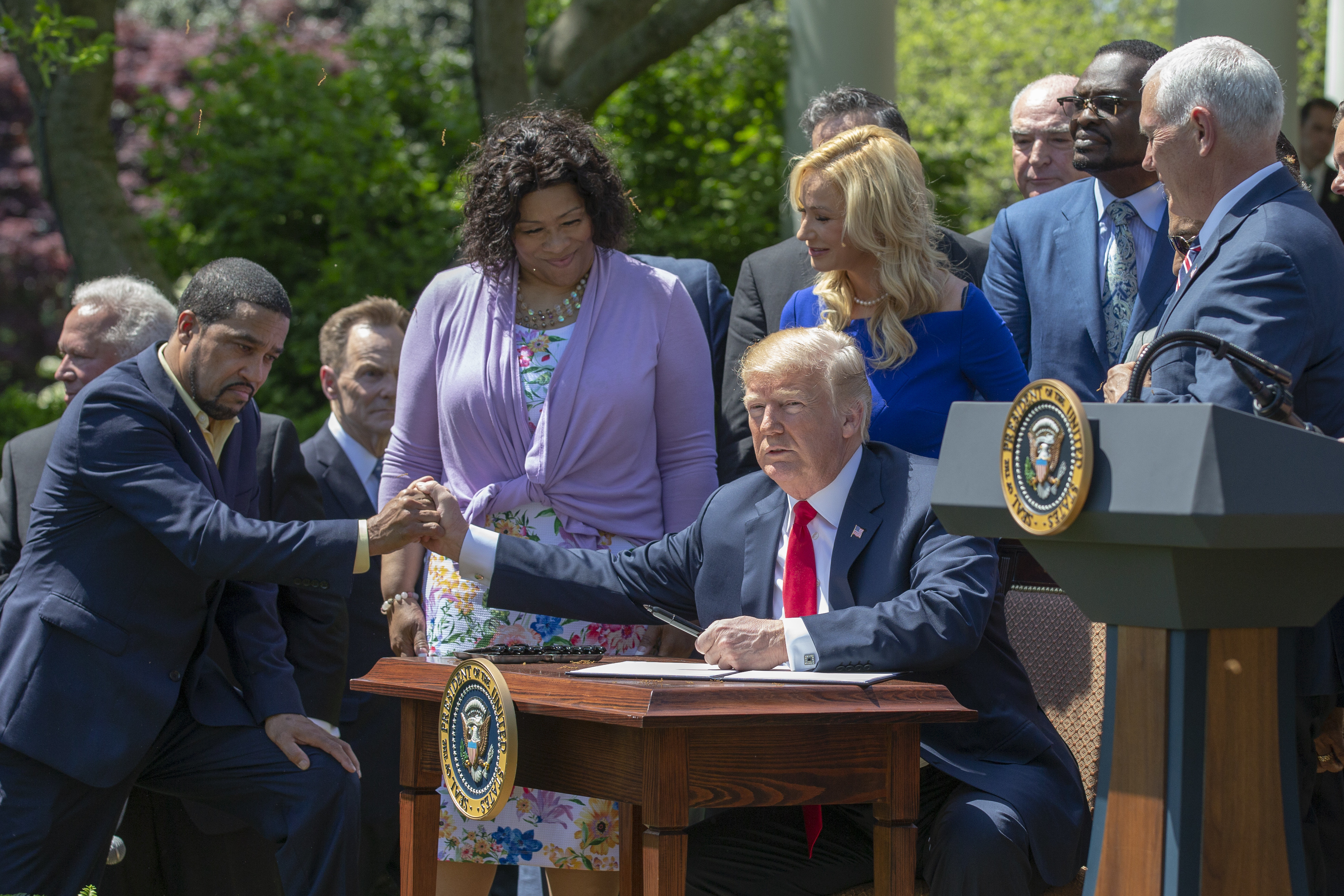 At a National Day of Prayer event in the White House Rose Garden yesterday (3 May) President Donald Trump signed an order whose purpose according to the administration was to ensure that faith groups have “strong advocates” in the White House and federal Government.

The “White House Faith and Opportunity Initiative”, the White House statement said, would help faith-based and community organisations partner with the Government in delivering “more effective solutions to poverty”. Equally, the new office set up through the Initiative would help ensure that the executive branch of Government complied with religious liberty protections. As well as having “equal access to government funding”, faith-based organisations would have “equal right to exercise their deeply held beliefs”. A position of “adviser” to the Initiative will be created and the Initiative will be a channel for liaison between faith and community leaders and Government.

In his address at the event Mr Trump said prayer has “forged the identity of this nation” and sustained it. The new office, he said, was a necessary step because in solving many of today’s problems and challenges, “faith is more powerful than government and nothing is more powerful than God”. Vice President Mike Pence told the White House gathering that “believers of every background have a champion in President Trump”.

The Catholic Assocation  (TCA), which campaigns for “the defence of the sanctity of life and religious freedom”, welcomed the Initiative, calling it  “a wonderful product of the rich religious pluralism of our country”.

“The President’s executive order recognises the benefit to be had for all when the federal government partners with community and faith-based organisations to care for the needy in our county. The order also restates the government’s commitment to protect freedom of conscience and religious liberty by increasing oversight of federal programmes,” said TCA legal adviser Andrea Picciotti-Bayer, on behalf of the TCA.

Pic: United States President Donald J. Trump greets a religious leader as he signs an Executive Order to ensure that all faith-based communities have strong advocates in the White House during a National Day of Prayer event in the Rose Garden at the White House in Washington, DC, USA, on May 3, 2018. Photo by Alex Edelman/CNP/ABACAPRESS.COM