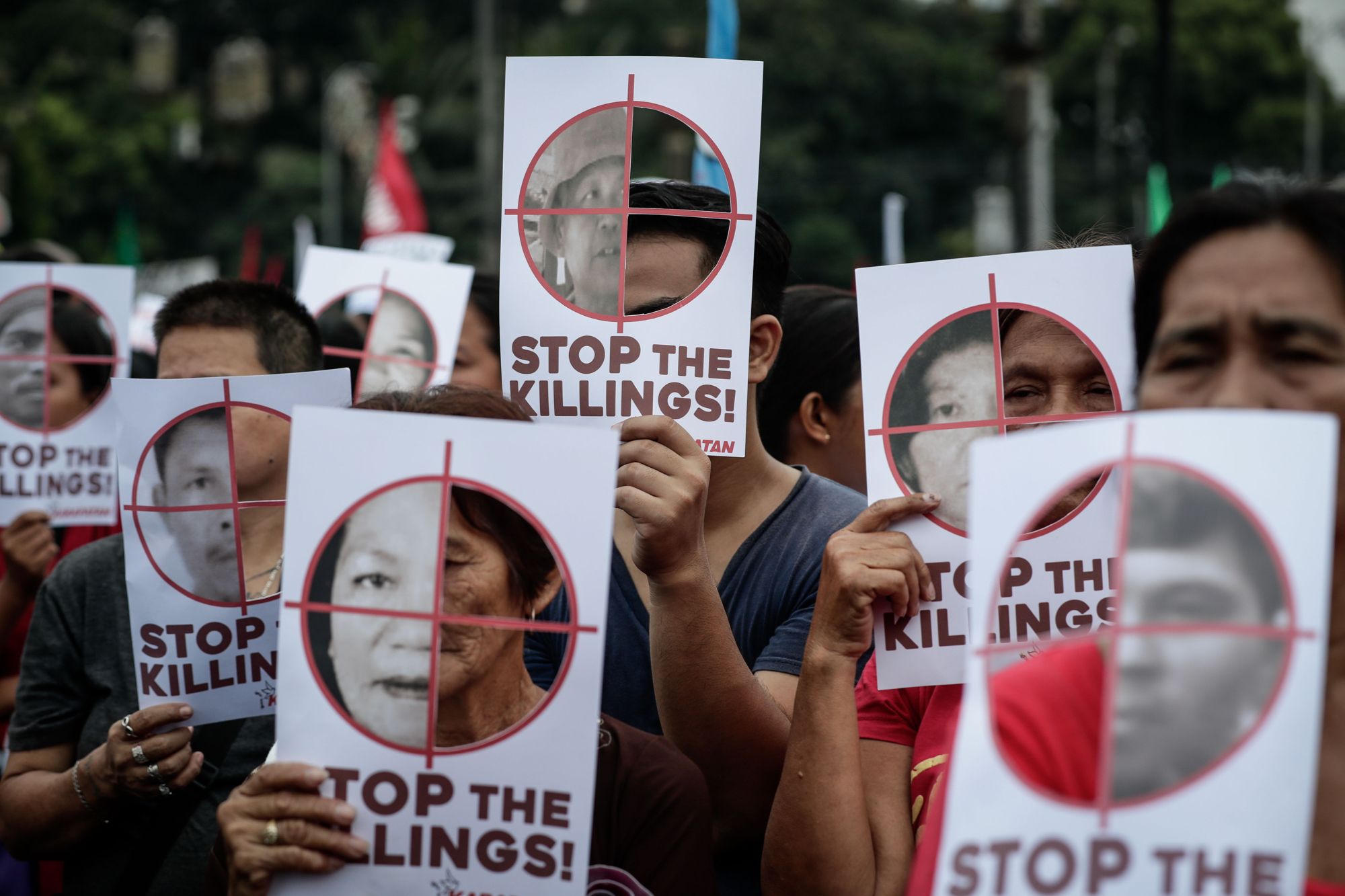 Last week, a priest and at least 24 Catholics were killed during a gun and grenade attack on a Mass in the capital 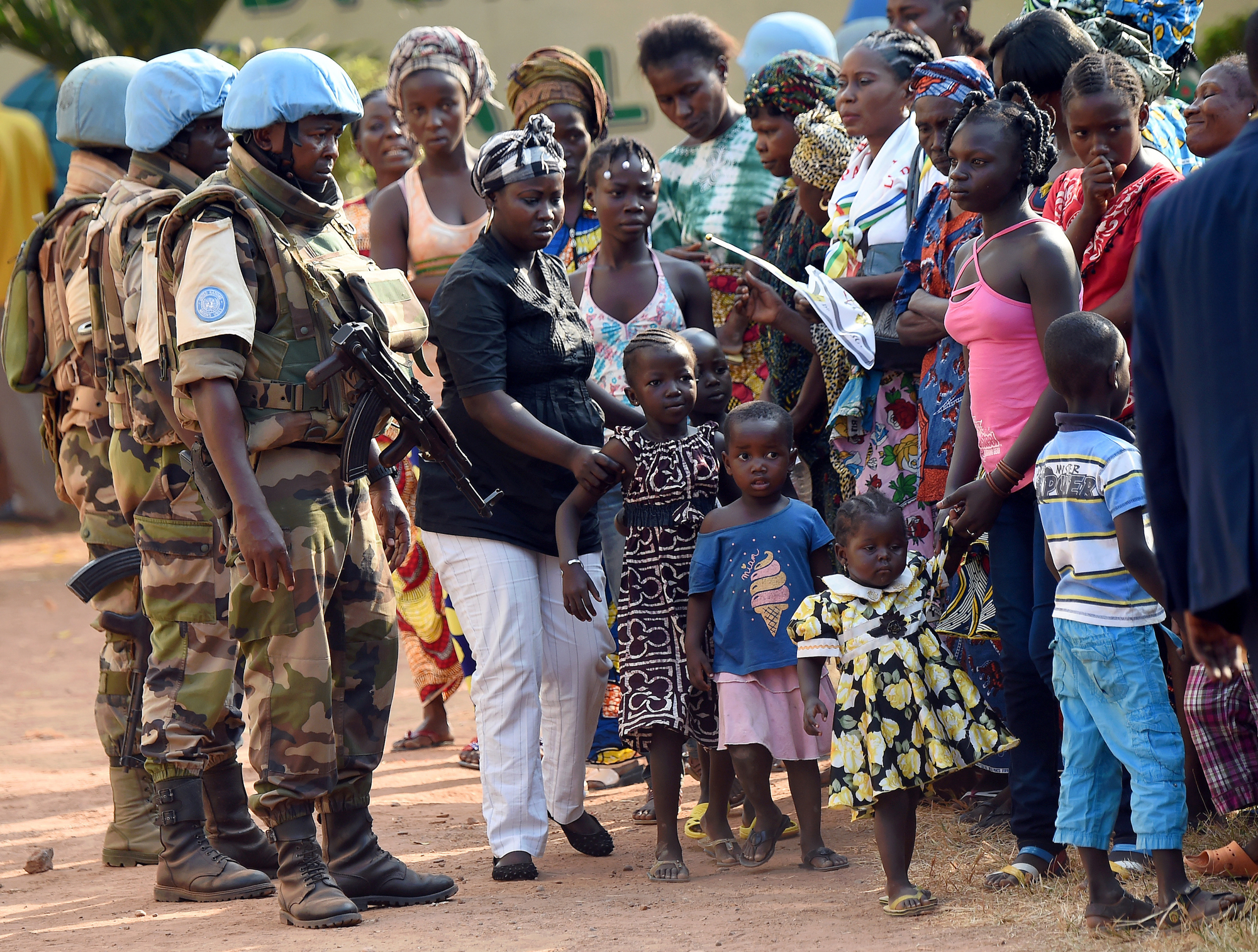 Pope Francis called for prayers for the Central African Republic on Sunday, saying the country is experiencing "serious violence".

Francis during his traditional Regina Coeli blessing recalled the recent attack that left many, including a priest, dead. "May the Lord, through the intercession of the Virgin Mary, help everyone to say ‘no’ to violence, in order to build peace together", he prayed.

He added that he had the joy of visiting the country in November 2015.

Last week, a priest and at least 24 Catholics were killed during a gun and grenade attack on a Mass in the capital, Bangui.

On 1 May, gunmen stormed Our Lady of Fatima Church, opening fire on the congregation with Kalashnikov rifles and throwing two grenades, one of which killed priest Msgr. Toungoumale-Baba close to the pulpit. The church was packed with 1,500 people for the Feast of St Joseph.

Cardinal Nzapalainga, who is Archbishop of Bangui, appealed to the government and UN peacekeeping forces to "throw light" on the atrocity and ensure justice was done, but added that local Catholics should also resist the urge to retaliate.

"It's at most difficult moments like this that true heroes arise and find the strength to propose an alternative, saying no to the evil of violence, barbarism and destruction, and choosing the good of love, forgiveness and reconciliation,” he said.

Radio France International report that the priest's body had been carried toward the residence of President Faustin-Archange Touadera by a "large, angry crowd," which was dispersed after it attacked and set fire to the mosque in Bangui's Lakouanga district.

United Nations peacekeeping officials in Bangui said the attack had followed the arrest of a member of a “criminal group” in the PK5 area. The largely Muslim neighbourhood, which borders the Our Lady of Fatima church, is reportedly home to many ex-Seleka rebels - an Islamic faction whose takeover of Bangui five years ago sparked the country’s continuing conflict.

Since Tuesday, at least 10 more people have died from wounds sustained during the attack. The number of dead is expected to rise further, said Antoine Mbao Bogo, president of the Central African Republican Red Cross.

Last month, Fr Joseph Desire Angbabata, who served in a parish east of Bangui, died of bullet wounds after rebels targeted his church. He had intervened to protect refugees camped at the church compound from the rebels.