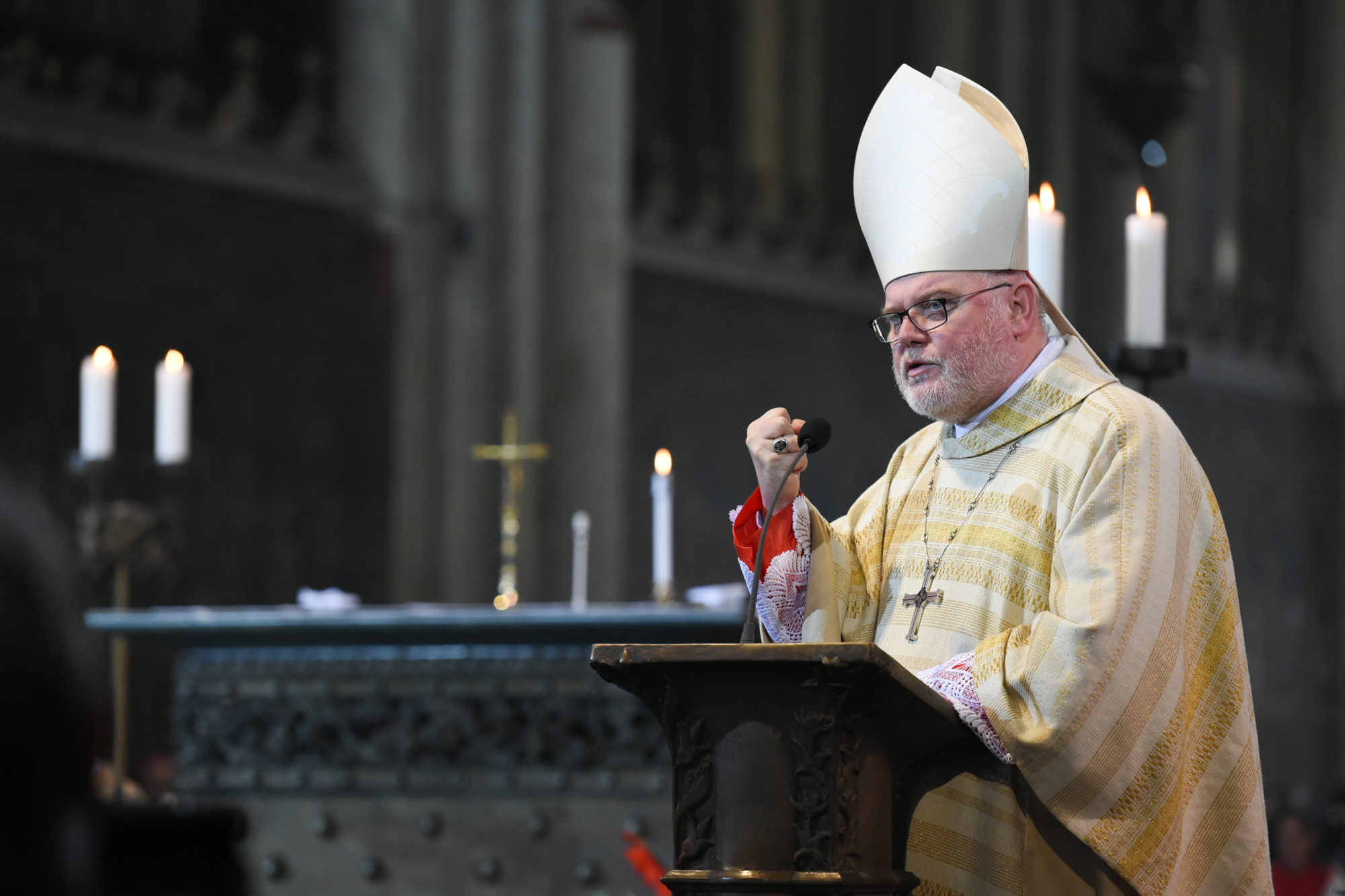 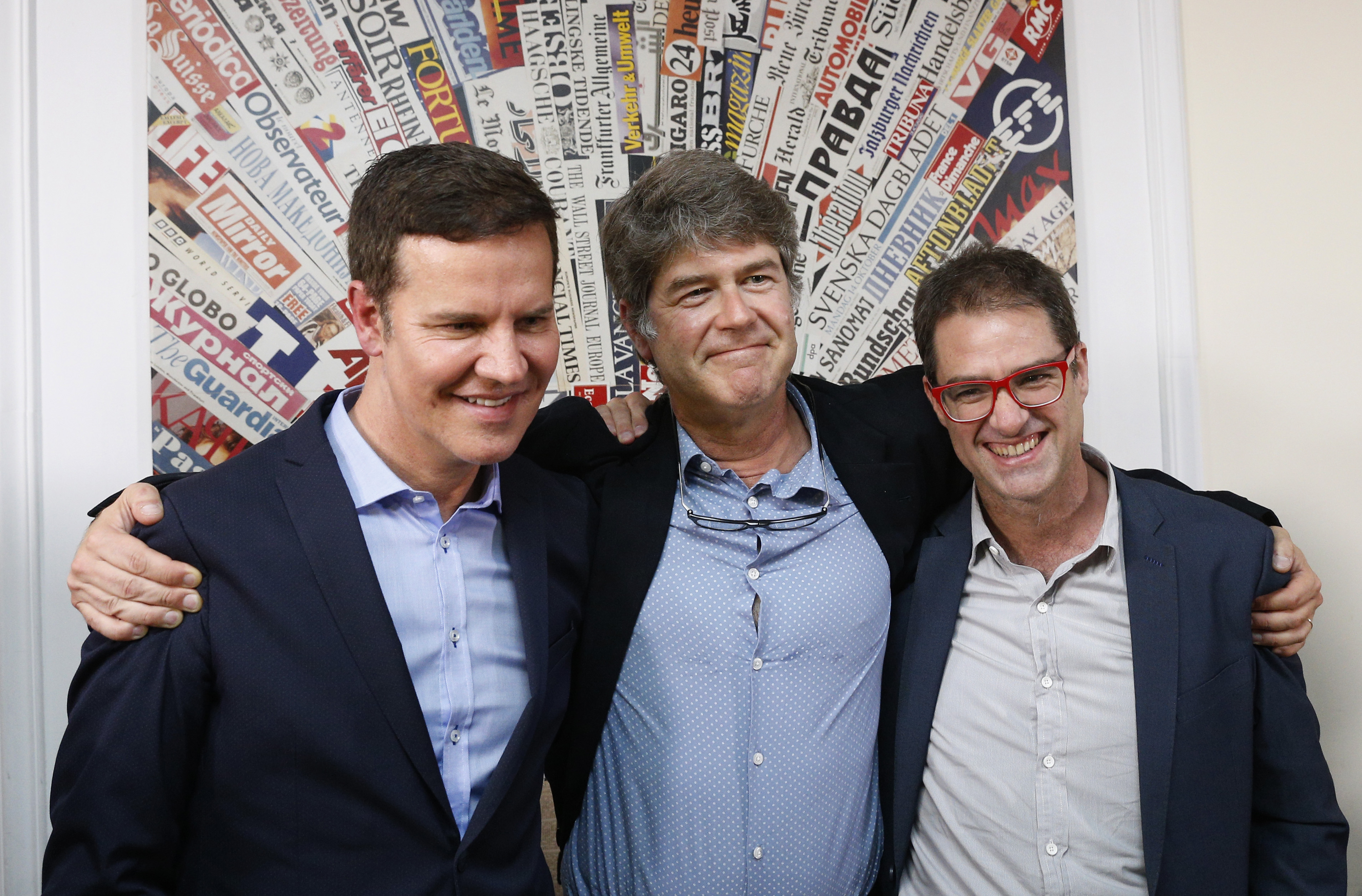 Three survivors of Chilean sexual abuse say Pope Francis has offered them a “contrite” apology but say his words must now be backed up with action in order to root out a culture of cover up in parts of the Church.

Juan Carlos Cruz, a survivor who has led the calls for accountability over mishandling of sexual abuse in Chile, said that when Francis apologised he had "never seen someone so contrite about what he was saying”.

The Pope also admitted, Cruz added, that he had been “part of the problem” in the mishandling of their case by discrediting their claims that a Chilean bishop had known about the abusive behaviour of a prominent priest and did nothing.

Cruz and two other survivors – James Hamilton and Jose Andres Murillo – had been invited by the Pope to stay with him at the papal residence and guest-house, the Casa Santa Marta, after Francis received a 2,300-word report into the Chilean church’s abuse scandal.

Over the weekend and on Monday the Argentinian Pope spent several hours with the three survivors both in one-on-one meetings and as a group. It is the first time a Pope has spent such a sustained period of time with victims of clerical sexual abuse.

“The first thing he said to me was that he was sorry about what had happened to me. He apologised as the Pope and in the name of the universal church,” said Juan Carlos Cruz, who spent three hours with Francis.

He told The Tablet: “My immediate reaction was ‘okay, let’s move on’ and he stopped me and said ‘no, no, Juan Carlos I was part of that problem’.”

This, Juan Carlos explained, referred to the Pope’s remarks during his visit to Chile that allegations from victims about a cover-up by Bishop Juan Barros of Osorno as “calumny”. Bishop Barros is accused of witnessing abuse committed by Fr Fernando Karadima when Barrros was a young man.

Cruz, Hamilton and Murillo were all teenagers when Karadima abused them while Cruz says that Barros looked on when the priest committed his sexual offences. Karadima, who escaped civil prosecution due to Chile's statute of limitations expiring, was ordered by a Vatican court to live a life of prayer and penance. Bishop Barros, who had looked to Karadima as a mentor, has denied charges of a cover-up.

“He [the Pope] had called me a liar. He said ‘I was part of that and I want to apologise.’ So that moment was incredibly powerful for me,” Juan Carlos explained.

“Then, obviously, the conversations were very frank, very honest. I’m hoping that what I feel right now, every survivor around the world feels the same thing, because the Pope has taken concrete actions, has held bishops accountable and this culture of abuse and this culture of cover up comes to an end.”

Earlier, during a press conference at the Foreign Press club in Rome, Cruz said he believed the Pope had been “misinformed” about the abuse scandal in Chile, something that Francis admitted in a letter to the Chilean bishops when he talked about receiving a “lack of truthful and balanced information”.

Chilean Cardinal Francisco Javier Errázuriz Ossa, a member of the Pope’s Council of Cardinals advisory group, was singled out for criticism here, as was the nuncio to Chile, Archbishop Ivo Scapolo, and Chilean bishops.

Hamilton said that Cardinal Errázuriz had known about Karadima’s abusing but had taken no action. “He’d been covering up abuse for more than five years.”

The abuse survivor said that Francis was now “well informed” about the situation in Chile and should be allowed a “second chance” to make real changes. “There is no turning back from this road,” Hamilton says the Pope told him.

While Francis may have received bad information about the Chilean abuse crisis, Cruz said he believed that Archbishop Charles Scicluna and his investigators had “completely opened” the Pope’s eyes. Archbishop Scicluna, the Church’s most credible abuse investigator, was commissioned by Francis to conduct an inquiry into the Chilean scandals.

Soon after receiving the Scicluna report the Pope wrote to Chile’s bishops apologising for some “grave mistakes” and summonsing them for a meeting in Rome. That is due to take place from the 14-17 May and it’s expected that a series of episcopal resignations will follow soon after.

During their time at the Casa Santa Marta the three survivors ate their meals in the same room as the Pope, serving themselves from the same self-service buffet as him. Cruz, who has spent close to a week in the Pope’s home, is due to attend Francis’ Mass on Thursday morning.