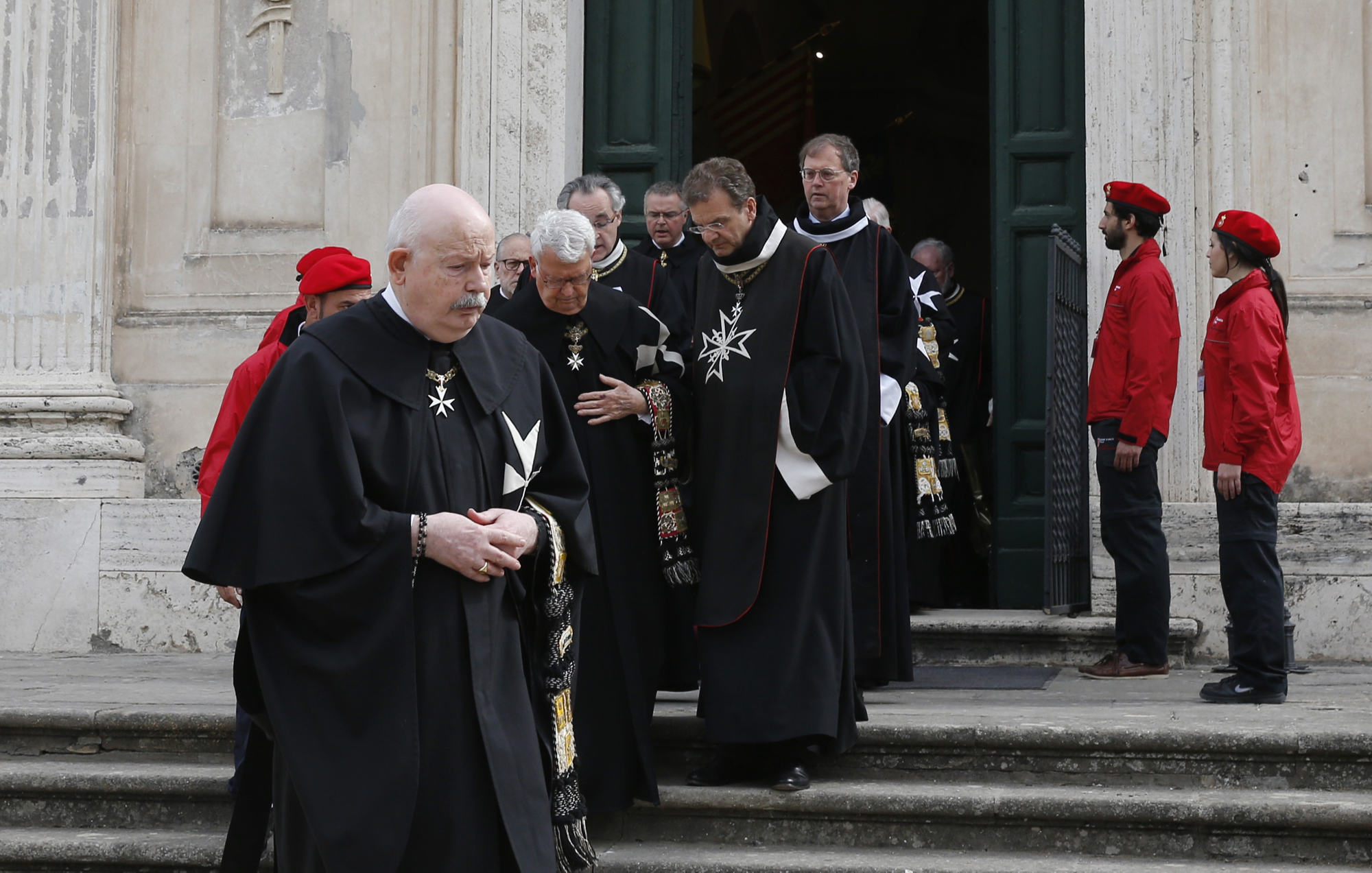 Members of the Legislative Council will now consider the legislation. If approved the bill will be submitted for Royal Assent and become law

Legislation to change the Isle of Man’s abortion laws has been approved by the island’s parliament.

Members of the House of Keys, the equivalent of the UK’s House of Commons, passed the Abortion Reform Bill by a margin of 22-2 on 1 May.

The new legislation will allow abortion up to 14 weeks “on request”, up to 24 weeks in cases of foetal anomaly or on “serious social grounds”, and after 24 weeks in rare circumstances where the life of the mother or baby is at risk.

Counselling must be offered before and after the procedure, and a clause allows medical professionals to opt out of delivering treatment if it clashes with their personal views.

Currently abortions can only be carried out if a pregnancy is the result of rape or because of mental health concerns.

Members of the Legislative Council will now consider the legislation. If approved the bill will be submitted for Royal Assent and become law.

The move follows a consultation on The Abortion Reform Bill, which received the biggest ever response to a public consultation on the island with more than 3,600 respondents giving feedback.

Alex Allinson, the former GP and politician who introduced the bill, said he hoped that the bill would “right a wrong done to Isle of Man women for over 50 years”, as the island never adopted the UK’s 1967 Abortion Act.

He added that the aim of the reforms is to take abortion "out of the realm of the criminal justice system" and make it available "on request" to women in a broad range of circumstances.

He described the reforms as a "major step forward".

“Every abortion is an act of desperation,” stated Monsignor John Devine, Dean of the Catholic Church on the Isle of Man, in a letter to the island’s Chief Minister Howard Quayle written in February.

He said he was concerned that the bill cites “'serious social grounds” or “impairments” like to limit either the length or quality of the child’s life as justification for a late abortion.

“The former could be cited if an unplanned pregnancy was considered to be inconvenient,” the priest wrote.

“The latter is already being used in the UK to abort children diagnosed with Down’s syndrome or even cleft palate, a condition routinely corrected surgically at a later date,” he continued.

The Isle of Man is a self-governing British Crown Dependency. Although fewer than 10 abortions are carried out on the island annually, around 100 women are thought to travel to the UK every year for private abortions.