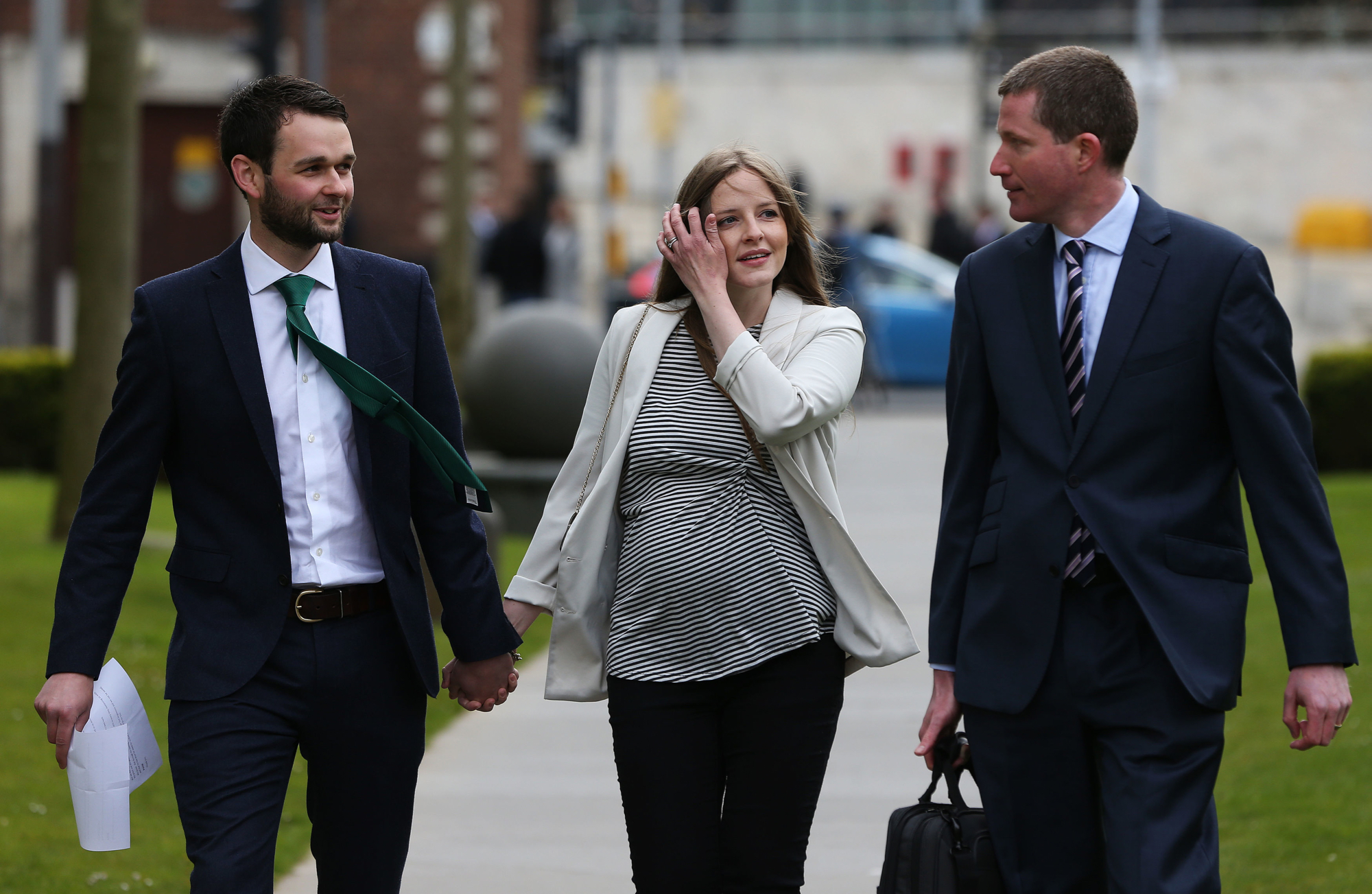 'Gay cake' case to be heard at Supreme Court 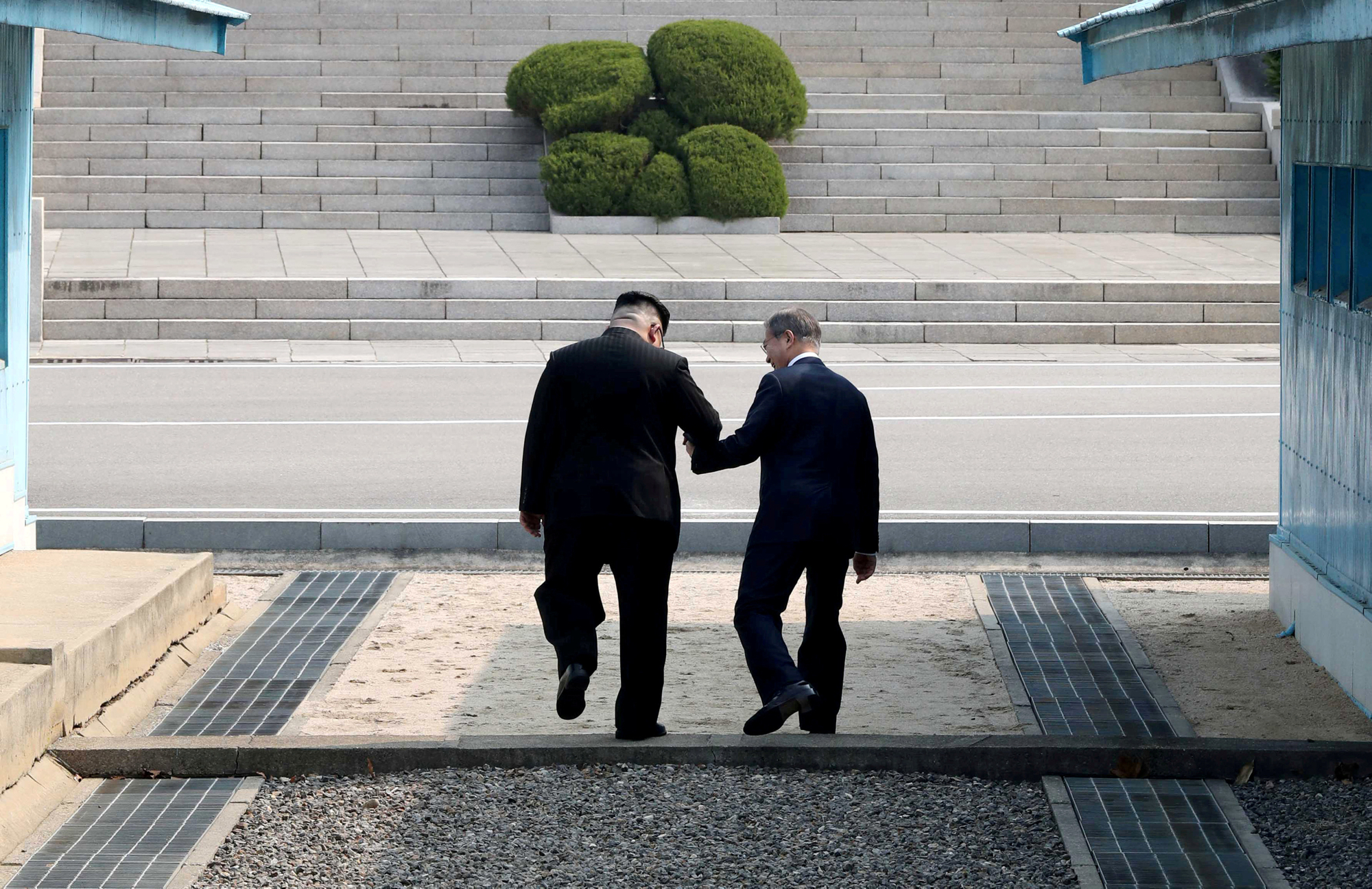 Pope Francis prayed that the hopes for peace strengthened by the meeting of the leaders of North and South Korea will not be dashed, and he urged Catholics during the month of May to pray the rosary for peace.

"I pray to the Lord that the hopes for a future of peace and more brotherly friendship will not be disappointed and that the collaboration may continue bringing good fruits for the beloved Korean people and the whole world," the pope said.

Noting that May is a month the Catholic Church dedicates to Mary in a special way, Pope Francis told the crowd gathered in St. Peter's Square that he would begin the month with a visit to Rome's Shrine of Divine Love and lead a recitation of the rosary there.

"We will recite the rosary praying particularly for peace in Syria and the whole world," the pope said. "I invite you to spiritually join me and to prolong for the whole month of May praying the rosary for peace."