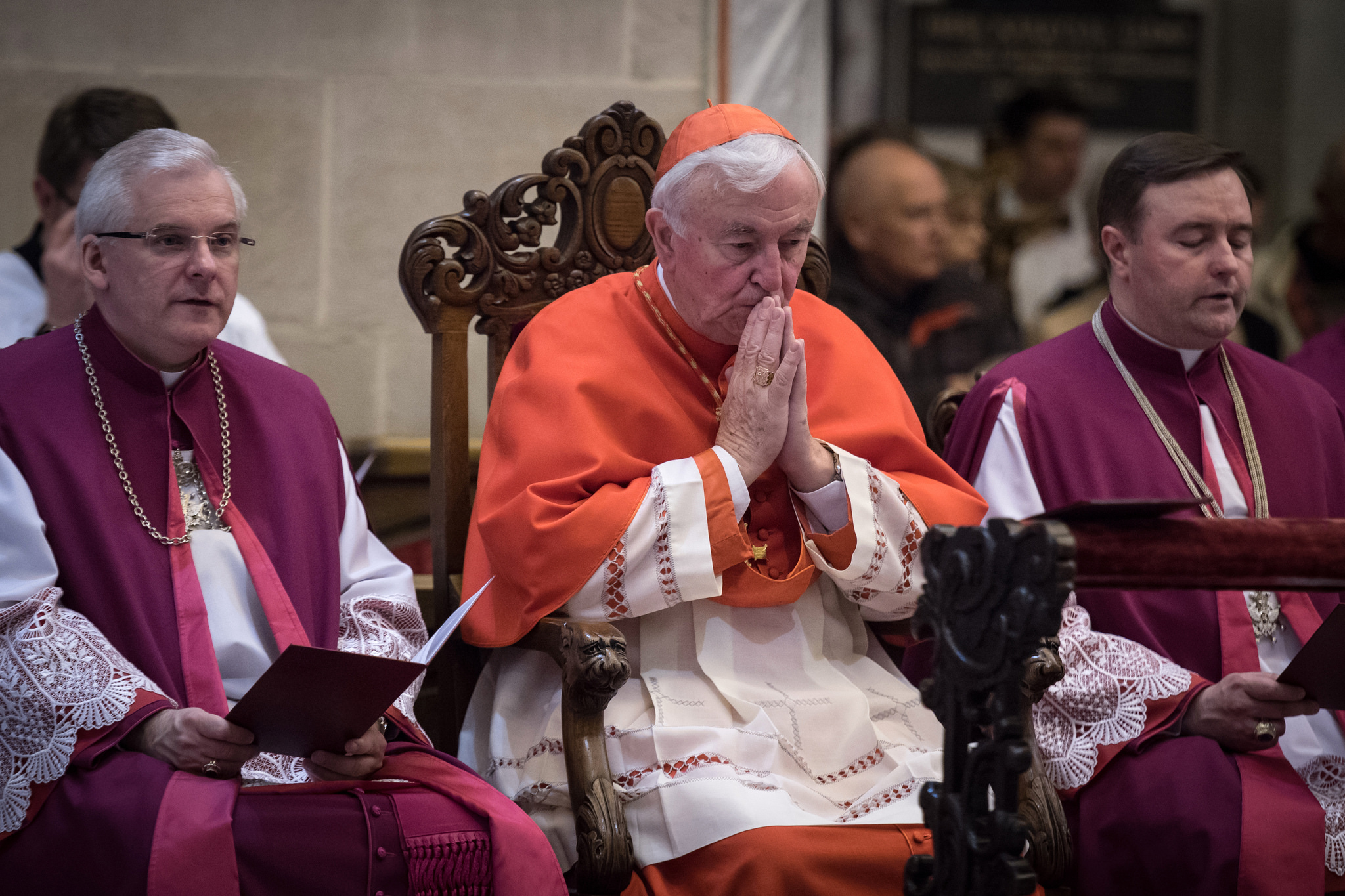 Hamilton sent two tweets on 28 April shortly after his meeting with the pope, saying that it was 'sincere, welcoming and enormously constructive' 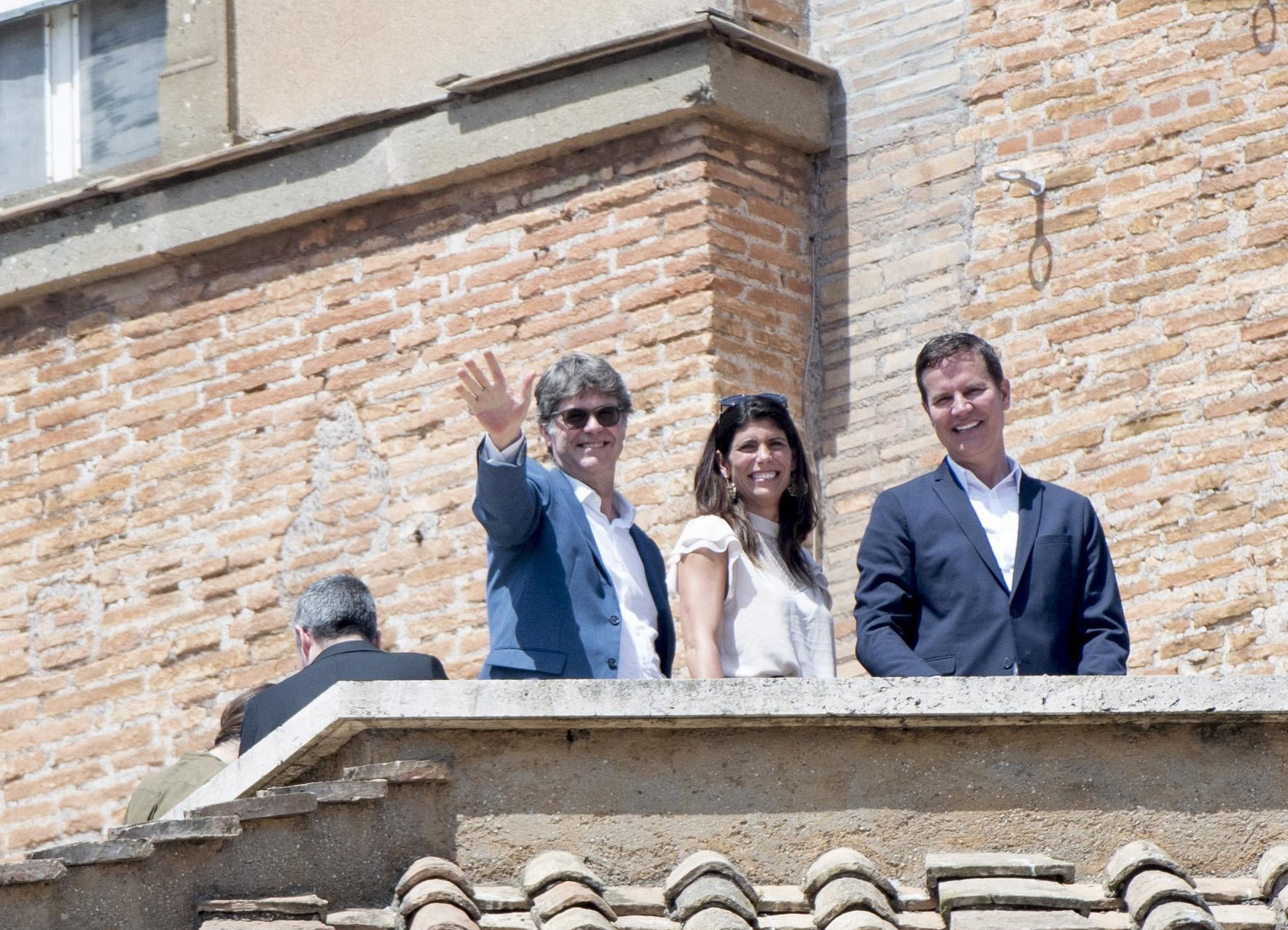 After private meetings with Pope Francis, three survivors of clergy sexual abuse from Chile said they felt they had been heard and were hopeful for changes in the way the Catholic Church handles accusations of abuse.

"I spoke for more than two and a half hours alone with Pope Francis. He listened to me with great respect, affection and closeness, like a father. We talked about many subjects. Today, I have more hope in the future of our church. Even though the task is enormous," Juan Carlos Cruz tweeted April 29 after meeting with the pope.

Pope Francis had invited Cruz, James Hamilton and Jose Andres Murillo to stay at the Domus Sanctae Marthae, the Vatican residence where he lives, and to meet with him individually April 27-29. The three were to meet with the pope again as a group on 30 April.

Although the three survivors tweeted after their private meetings, Greg Burke, director of the Vatican press office, said Pope Francis "expressly wished" that no official statements would be released by the Vatican regarding his discussions with the survivors.

"His priority is to listen to the victims, ask their forgiveness and respect the confidentiality of these talks," Burke said in a statement on 27 April. "In this climate of trust and reparation for suffering, the desire of Pope Francis is to allow his guests to speak as long as necessary, in a way that there is no set timetable or pre-established content."

In a tweet sent after his 27 April meeting, Murillo said he spoke with Pope Francis for two hours and that "in a respectful and frank way, I expressed the importance of understanding abuse as an abuse of power, of the need to assume responsibility, of care and not just forgiveness."

Hamilton sent two tweets on 28 April shortly after his meeting with the pope, saying that it lasted a "little over two hours" and that it was "sincere, welcoming and enormously constructive."

I am "very happy and satisfied," he said.

The Chilean survivors have alleged that Bishop Juan Barros of Osorno -- then a priest -- had witnessed their abuse by his mentor, Father Fernando Karadima. In 2011, Father Karadima was sentenced to a life of prayer and penance by the Vatican after he was found guilty of sexually abusing boys.

Although he initially defended his 2015 appointment of Bishop Barros as head of the Diocese of Osorno, Pope Francis apologized after receiving a 2,300-page report from a trusted investigator he sent to Chile to listen to people with information about the bishop.

The investigator, Archbishop Charles Scicluna of Malta, is president of a board of review within the Congregation for the Doctrine of the Faith; the board handles appeals filed by clergy accused of abuse or other serious crimes. The archbishop also had 10 years of experience as the Vatican's chief prosecutor of clerical sex abuse cases at the doctrinal congregation.

After a "careful reading" of the testimonies, "I believe I can affirm that all the testimonies collected speak in a brutal way, without additives or sweeteners, of many crucified lives and, I confess, it has caused me pain and shame," the pope said on 11 April in a letter to the bishops of Chile.

The pope also said he was convening a meeting in Rome with the Chilean bishops to discuss the findings of the investigations and his own conclusions "without prejudices nor preconceived ideas, with the single objective of making the truth shine in our lives."

The three survivors, who have been outspoken about the church's handling of abuse cases, welcomed Pope Francis' letter and accepted his invitation to meet so he could ask "forgiveness of all those I have offended."