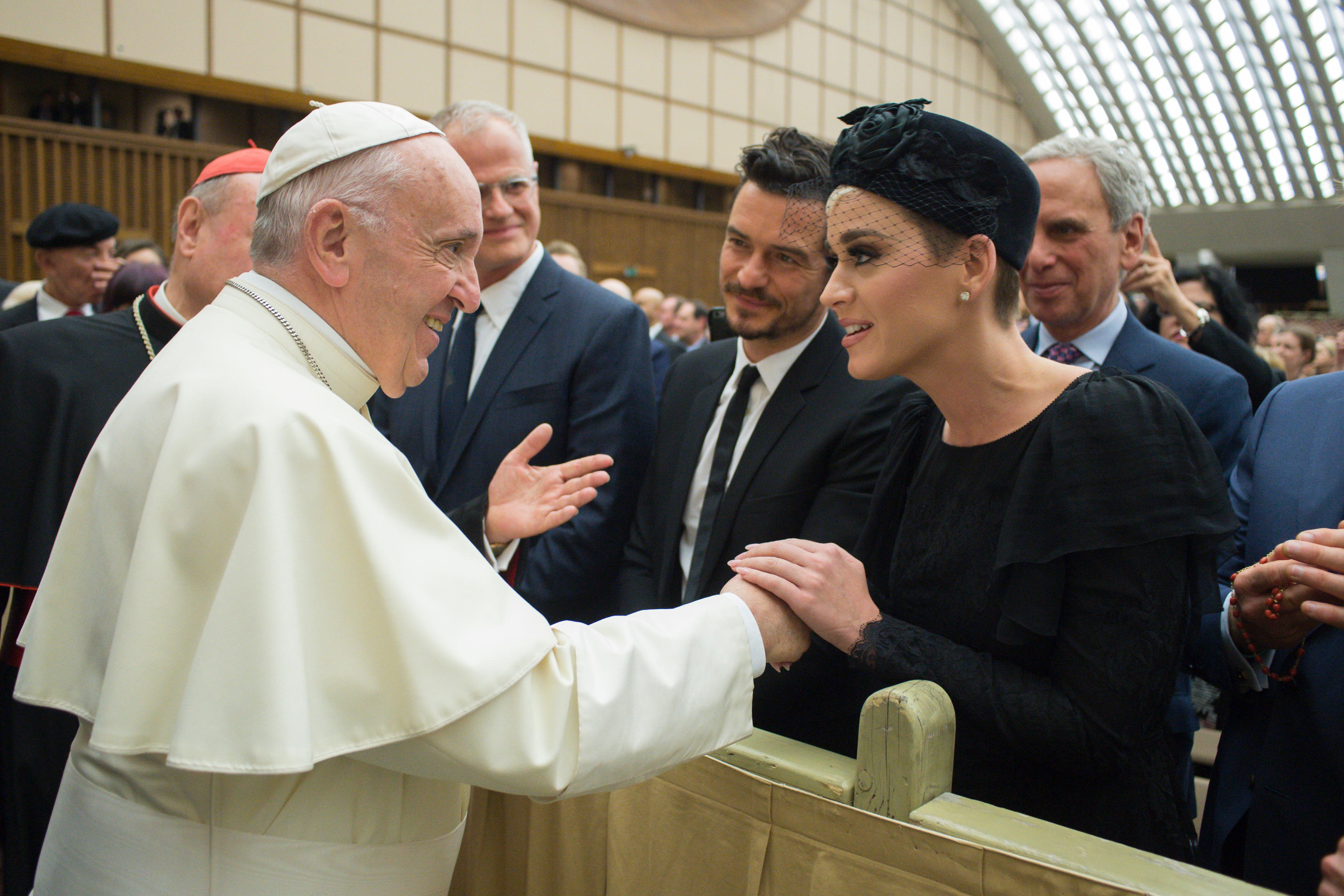 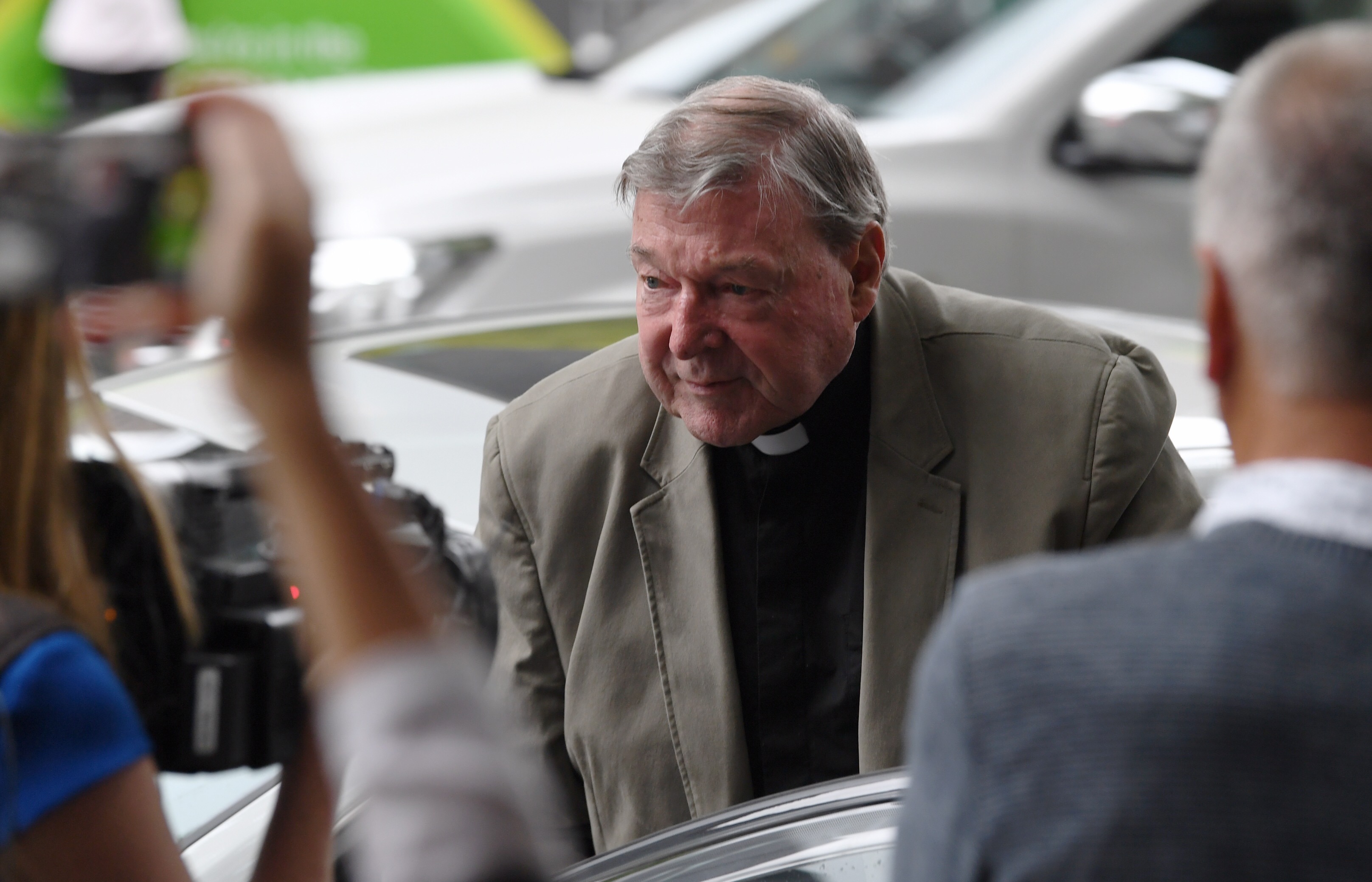 Cardinal George Pell will find out tomorrow, May 1, if he is to stand trial on historic charges of sexual offences.

The precise nature of the allegations, made by several people, has not been made public.

Cardinal Pell, aged 76, who denies all the charges, is currently Prefect of the Secretariat for the Economy for the Vatican, although he has been on leave since last summer.

Magistrate Belinda Wallington will tomorrow announce her decision after the four-week committal in March.

Cardinal Pell’s barrister Mr Robert Richter, QC, told the hearing that the cardinal was being punished for failing to prevent the abuse of young children in Catholic institutions.

He said the alleged incidents, in his home town of Ballarat, west of Melbourne, in the 1970s and at St Patrick's Cathedral in Melbourne in the 1990s could not have happened.

At the committal, Ms Wallington said she believed a person should be committed to stand trial unless there was a "fundamental defect" in the evidence.

"I think issues of credibility and reliability are matters for a jury except where you get to a point where the credibility is effectively annihilated," she said.