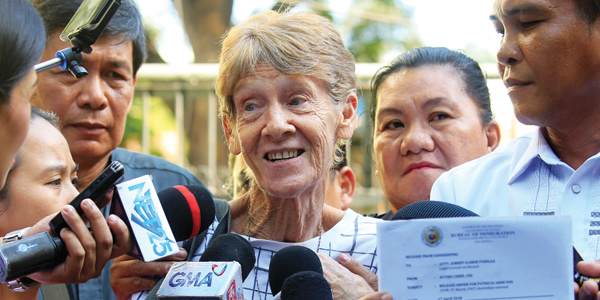 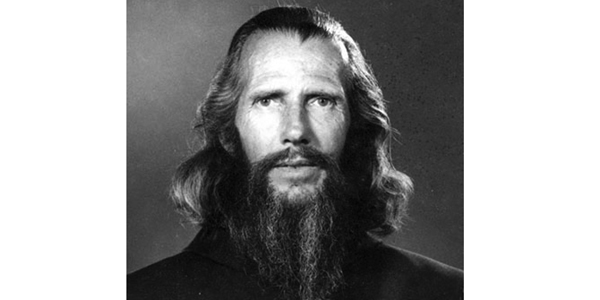 Campaigners have launched a fundraising bid to press for a British missionary and poet, John Bradburne, to be declared a saint.

Born in Cumbria, the son of an Anglican cler­gyman, Bradburne converted to Catholicism and became a lay member of the Order of St Francis. In the 1960s, after travelling the world, he settled at a neglected leper colony in Rhodesia, now Zimbabwe. He remained there, building a small church and helping local people, before he was killed by guerrillas in 1979. Campaigners want to raise funds so that a Vatican-appointed investigator can verify details of his life and works.

Cardinal Vincent Nichols is in Poland this weekend after Pope Francis chose him to act as a papal legate for the first time. The cardinal is representing the Pope at the celebration of the 600th anniversary of the institution of the primacy of Poland. Announcing it on Twitter last month, Nichols said that he offered prayers for the people of Poland.

The celebrations are being held in the Archdiocese of Gniezno, whose archbishops were first recognised as primates in 1418. They have held the title of Primate of Poland ever since.

Archbishop Eamon Martin of Armagh has warned that young people are under “considerable pressure” to delay or avoid lifelong commitments, including marriage and having children.

In his address at the Dialogue, Respect & Freedom of Expression in the Public Arena conference, in the Opus Dei-run Pontifical University of the Holy Cross in Rome, the Primate of All Ireland criticised employers who expect employees to be flexible, movable, able to travel and work long, unsocial hours.

Referring to August’s World Meeting of Families in Dublin and the visit of Pope Francis, he said the Church was seeking to communicate its vision of family in an entirely different context to that of 1979, when Pope John Paul II visited. “In the aftermath of child abuse scandals and other shameful episodes of the past, we have to be aware, in communicating the family, that there are those who feel they can no longer trust our message, because they have been hurt and betrayed in their families by their experience of Church,” the archbishop acknowledged.

Middlesbrough Justice and Peace (J&P) Commission launched its new Environment Policy for the diocese at All Saints’ School in York last Saturday. Among the policy’s suggestions are: finding alternatives to plastic; using “green” energy; protection of bees; support of the Fair Trade movement; and eating less meat. Middlesborough Bishop Terence Drainey said on Sunday: “I am very grateful to the Commission for offering to us this environment policy, so easily accessible and attractively produced. It is based on the document of Pope Francis, Laudato si’, [which is] so rich in wisdom and insight.”

The Bishop of Galloway, William Nolan, has insisted to The Tablet that measures are in place in the Church in Scotland to create a safe climate, so abuse is “less likely”, and that “most” abuse cases being investigated today are non-recent. He said the new safeguarding manual, which is about to be introduced, “builds on the work of recent years and is a significant step forward”.

In a pastoral letter sent out last week after the sentencing of Fr Paul Moore for sexually abusing three children and a student priest, Bishop Nolan acknowledged that recent scandals called into question the trust parishioners have in their priests. “The fact the Church has not been seen to deal with this properly in the past adds to that shame,” he added.

A Catholic church in west London has launched a “sacred art” programme featuring an exhibition of paschal candles designed for the past 32 years by a typographic expert, Phil Baines. St Augustine’s in Hammersmith has been the subject of a major renovation by the Augustinian Order and its interior transformed with the aid of an architect. Parish priest Fr Gianni Notarianni, himself an artist, told The Tablet: “We are aiming to re-establish a strong and creative relationship between the Catholic Church and the arts, especially contemporary visual art.”