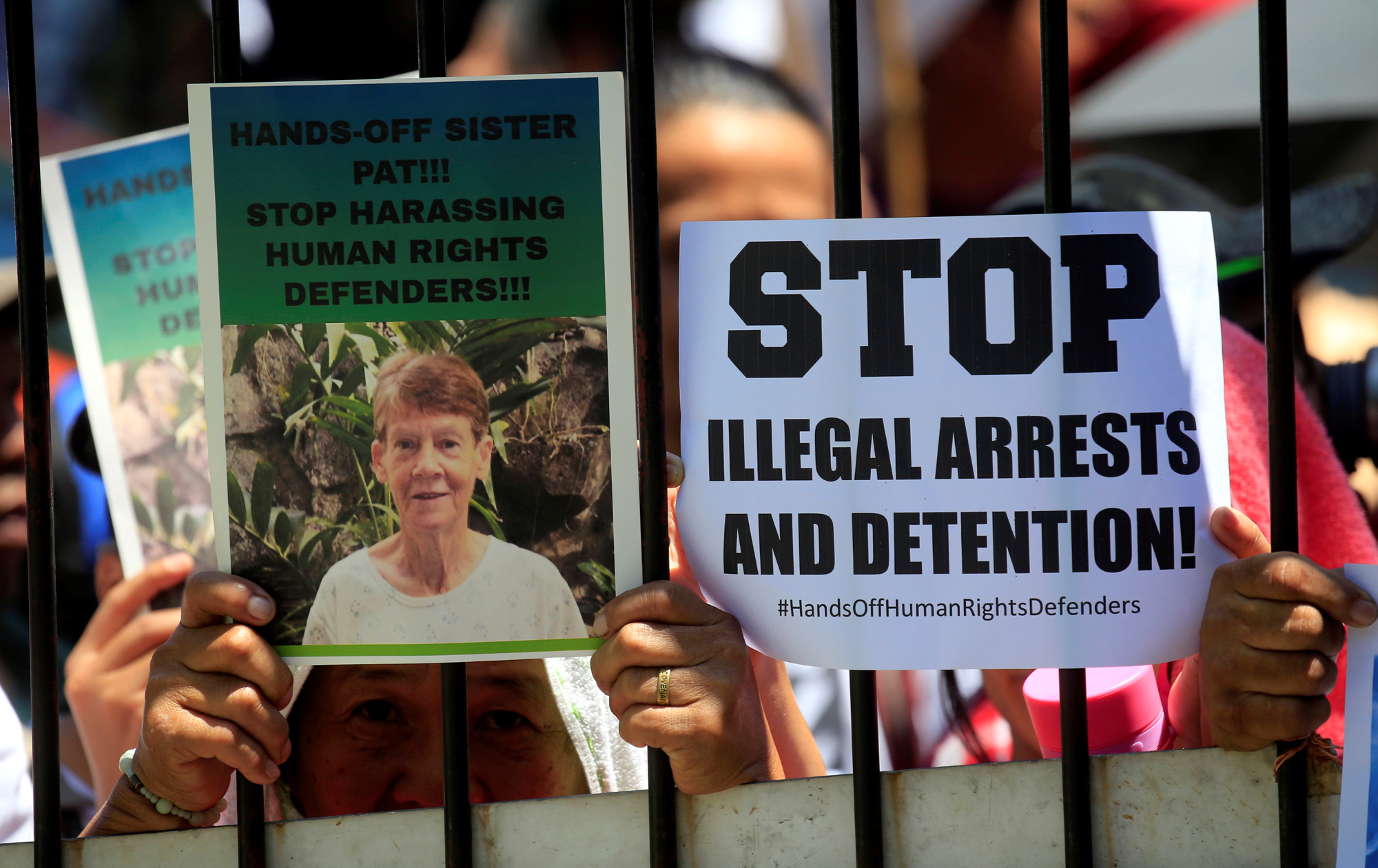 Much of the Council of Cardinals' work was dedicated to 're-reading the draft of the new apostolic constitution on the Roman Curia,' Burke said 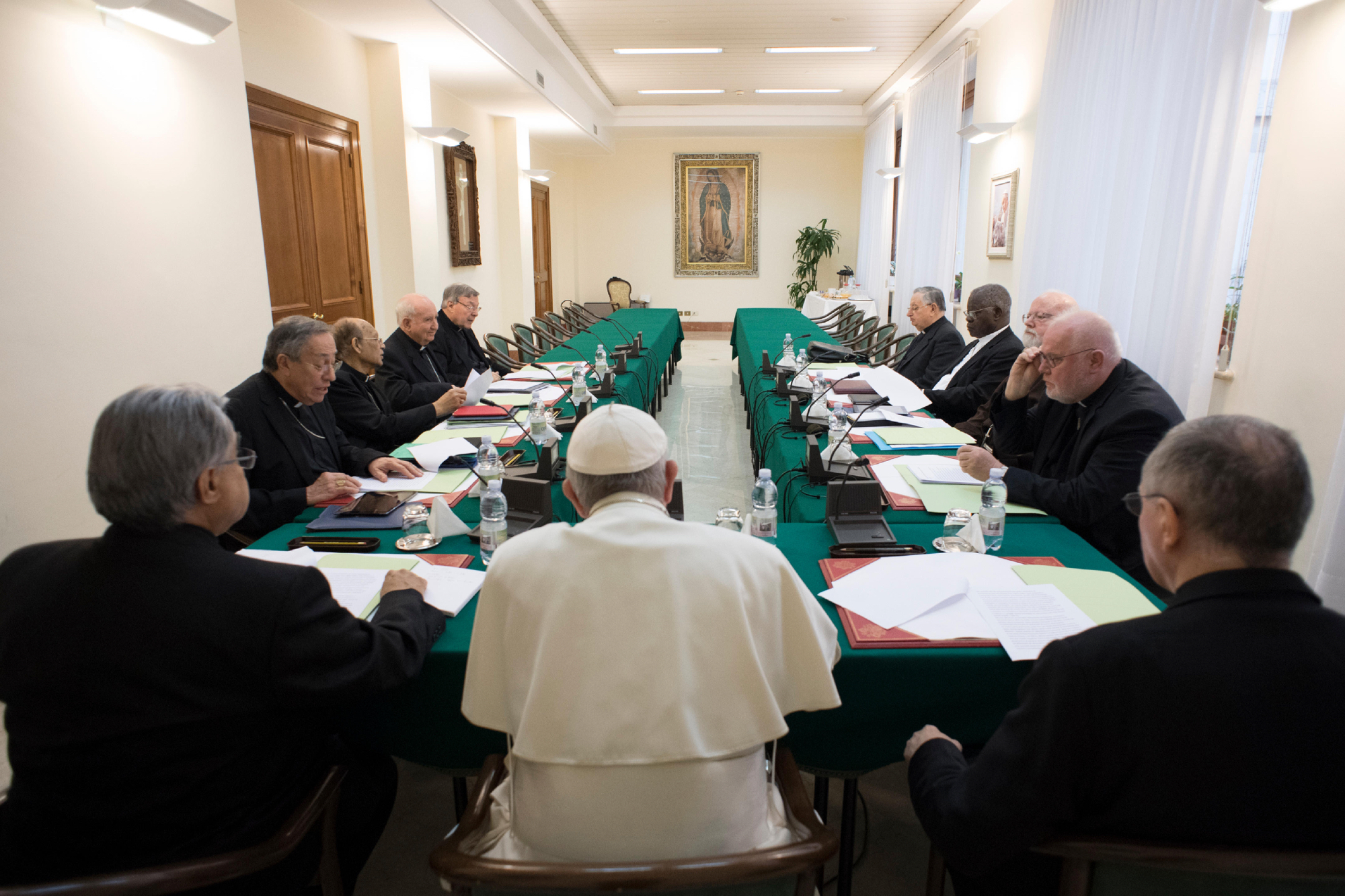 Pope Francis and his international Council of Cardinals have reviewed a complete draft of the apostolic constitution that would govern the Roman Curia, the Vatican spokesman said.

The cardinals still need some time to finalise the draft, approve it and present it formally to the pope for "further consultation and final approval," said Greg Burke, director of the Vatican press office.

Even the title of the document has not been finalised, he said April 25, although the entire project revolves around the idea of a "church that goes out."

Much of the Council of Cardinals' work 23-25 April was dedicated to "re-reading the draft of the new apostolic constitution on the Roman Curia," Burke said.

The draft document emphasises four points, he said: the Roman Curia is at the service of the pope and the local churches throughout the world; the work of the Curia must have a pastoral character; particulars on the role and functioning of the new section in the Vatican Secretariat of State to oversee the training, assigning and ministry of Vatican nuncios and diplomats around the world; and the proclamation of the Gospel and a missionary spirit must characterize the activity of the Curia.

Burke told reporters there was no discussion of changing the membership of the council, which Pope Francis established just one month after his election in 2013. The cardinals, who come from around the world, were to advise him on church governance and "to study a project to revise the apostolic constitution 'Pastor Bonus' on the Roman Curia."

This week's meetng was the 24th gathering of the council with the pope. Australian Cardinal George Pell has not been participating since returning to Australia for a series of court hearings to determine if he should stand trial on decades-old charges of child sexual abuse.

Cardinal Pell's absence and the fact that Cardinal Francisco Errazuriz Ossa, the retired archbishop of Santiago, Chile, is 84 years old led some observers to believe the council would discuss changing at least some members.

PICTURE: Pope Francis leads the 18th meeting of his Council of Cardinals at the Vatican in 2017 ©CNS