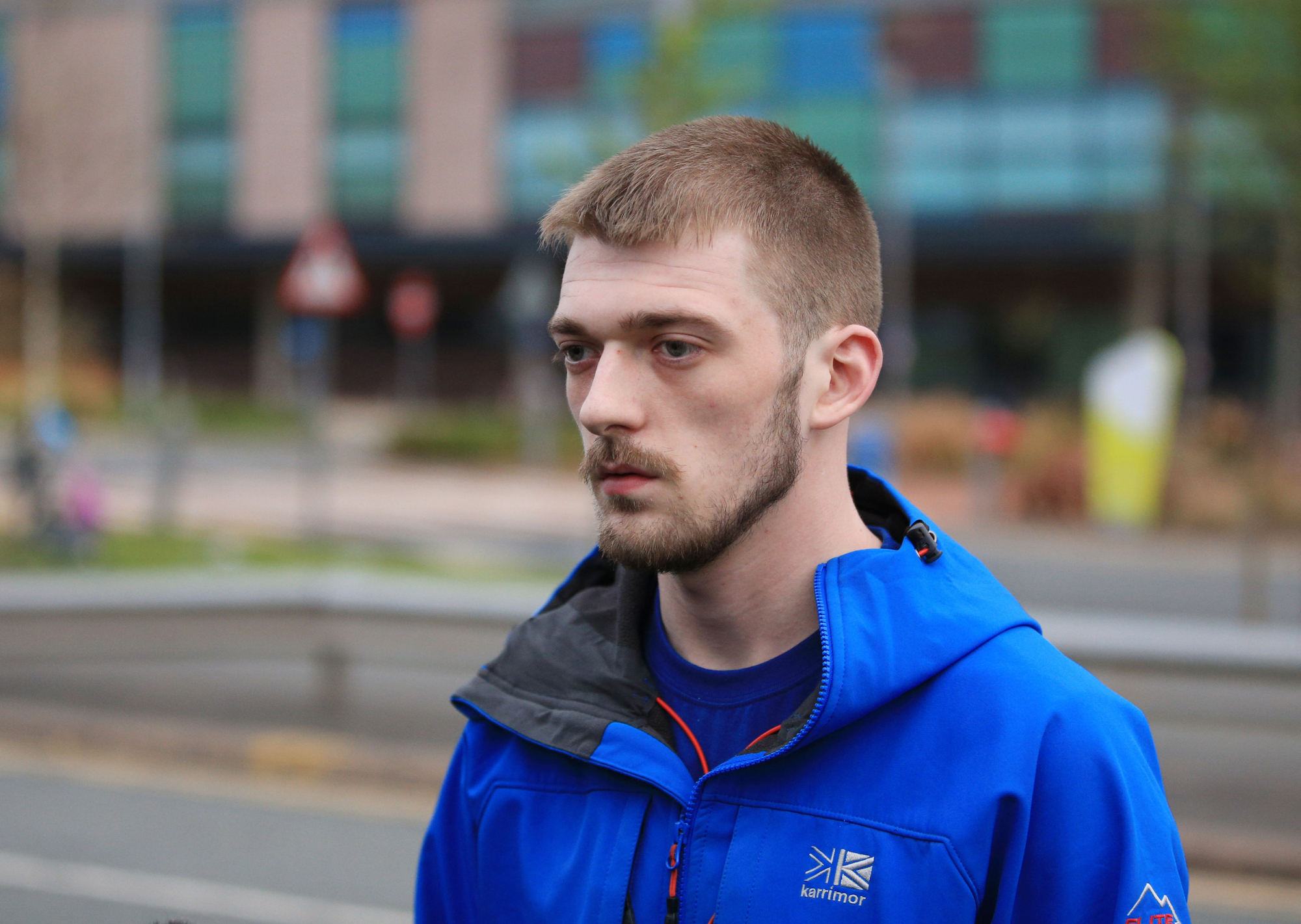 The contents of the handout have not yet been published, but it appears it will now be discussed in Rome. 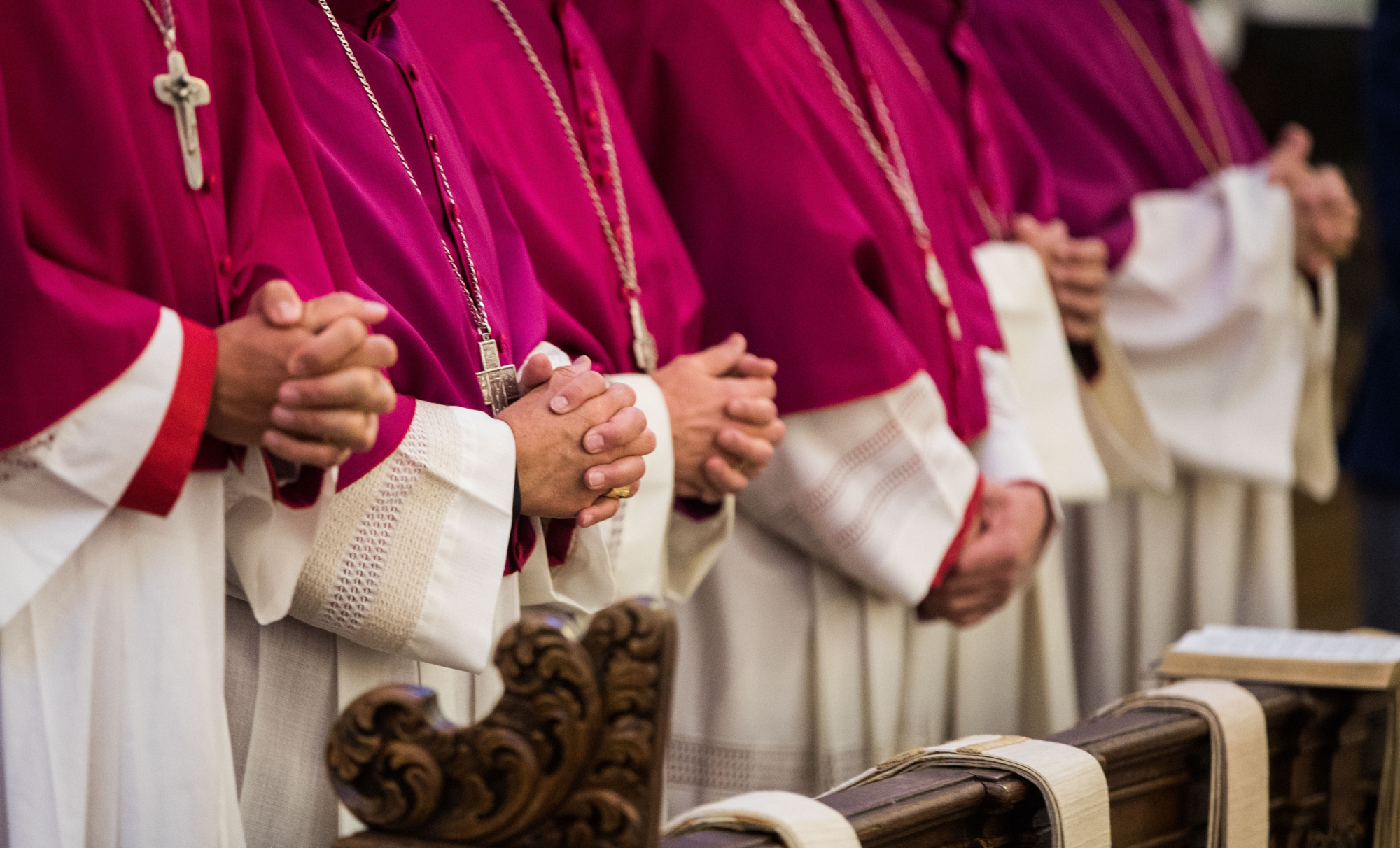 After discussion at a meeting of the German bishops’ conference’s permanent council on 24 April, a “final” version of the much-discussed handout allowing mixed-marriage couples to receive the Catholic Eucharist in individual cases has been approved, the council said. The contents of the handout have not yet been published, but it appears it will now be discussed in Rome.

A decision to allow mixed-denomination couples to both receive communion, and an associated handout for parishes, was approved at the bishops’ conference’s spring plenary on 22 February by a two-thirds majority, and has since proved highly controversial. One month later, on 22 March, seven bishops, including Cardinal Rainer Maria Woelki of Cologne, Germany’s largest diocese, sent a letter to the Congregation for the Doctrine of the Faith in Rome asking for clarification as to whether the issue was within the competence of a local bishops’ conference or rather a matter for the Universal Church. The permanent council of the bishops’ conference, which consists of Germany’s current 26 diocesan bishops, said yesterday that bishops’ conference President Cardinal Reinhard Marx has now sent the “final” version of the handout to all the members of the German bishops’ conference and to the “responsible dicasteries of the Roman Curia”.

On 19 April the German bishops announced that Pope Francis had called Cardinal Marx, Cardinal Woelki, and Bishop Felix Genn of Münster - who is well-known for his mediation skills - to Rome. Yesterday’s announcement appears to indicate that the “final” handout will be the topic of discussion there.

Meanwhile Bishop Rudolf Voderholzer of Regensburg, one of the seven bishops who signed the letter to Rome asking for clarification on the competence of a local bishops’ conference on the mixed-marriage issue, has explained on his diocesan website that he and the other six bishops who signed the letter wanted to act “in accordance with all the other bishops’ conferences in the World Church” and were against the German Church going it alone.

The permanent council explained yesterday that the aim of the coming meeting of Cardinal Marx, Cardinal Woelki and Bishop Genn in Rome -  which the council said was at the invitation of the Congregation for the Doctrine of the Faith (CDF) - was “to discuss and weigh up the pros and cons of the pastoral aspects and the legal context of the matter from the view of the World Church”.

The controversy over whether or not to allow mixed-marriage couples to receive the Catholic Eucharist has “caused serious damage within the bishops’ conference”, Cardinal Walter Kasper, the former President of the Pontifical Council for the Promotion of Christian Unity (PCPCU), told the German Church’s official website katholisch.de on 23 April.

Committed Lutheran Christians believed that the Eucharistic gifts were the Body and Blood of Christ, Kasper recalled and added, “They often believe this more firmly than many a nominal Catholic. There

is no general rule for receiving the Eucharist. For both Catholic and Protestant Christians it depends on the individual case.”

Several bishops have warned that the ongoing controversy is harming the Catholic Church in the country. Bishop Stephan Ackermann of Trier has accused the seven bishops of “wrecking” the “sign of appreciation” the bishops had planned with their handout on communion for mixed-marriage couples. He was “deeply saddened” that “in the country of the Reformation of all places” the bishops could not agree on the issue.

Bishop Ulrich Neymeyr of Erfurt said the seven bishops’ letter of 22 March was “both disconcerting and baffling” as the bishops had discussed the issue at length at the plenary a month previously.

Bishop Gebhard Fürst of Rottenburg-Stuttgart assured the German dailies Stuttgarter Nachrichten and Stuttgarter Zeitung that “in our diocese” the substance of the first handout on communion was “already the basis of our pastoral work”.

PICTURE: Bishops stand during the opening service of the Autumn Plenary Meeting of the German Bishops' Conference in the cathedral of Fulda, Germany, 26 September 2017 ©PA