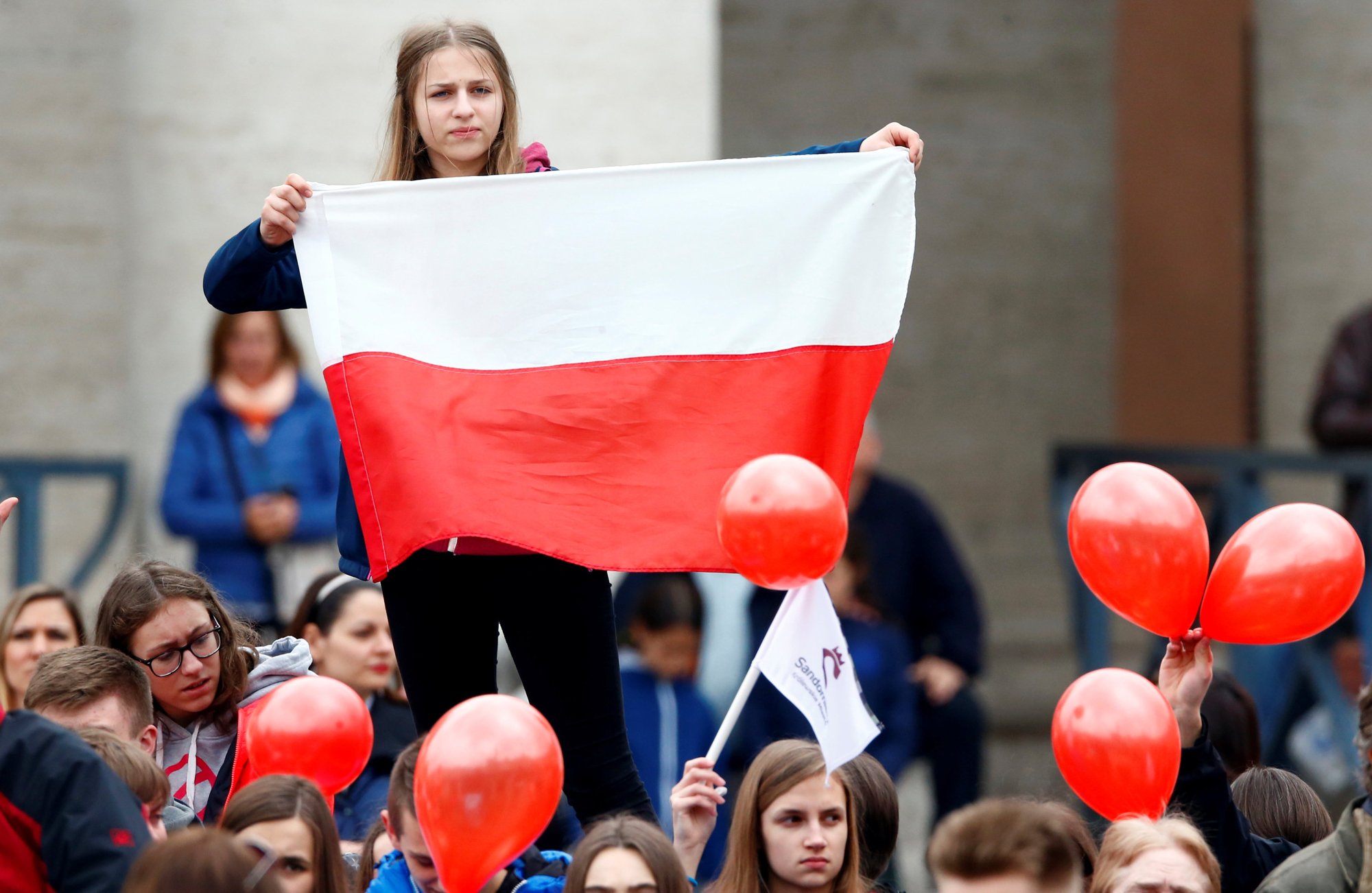 Juan Carolas Cruz, who as a youth was sexually abused by Fr Fernando Karadima, is to visit Pope Francis this weekend 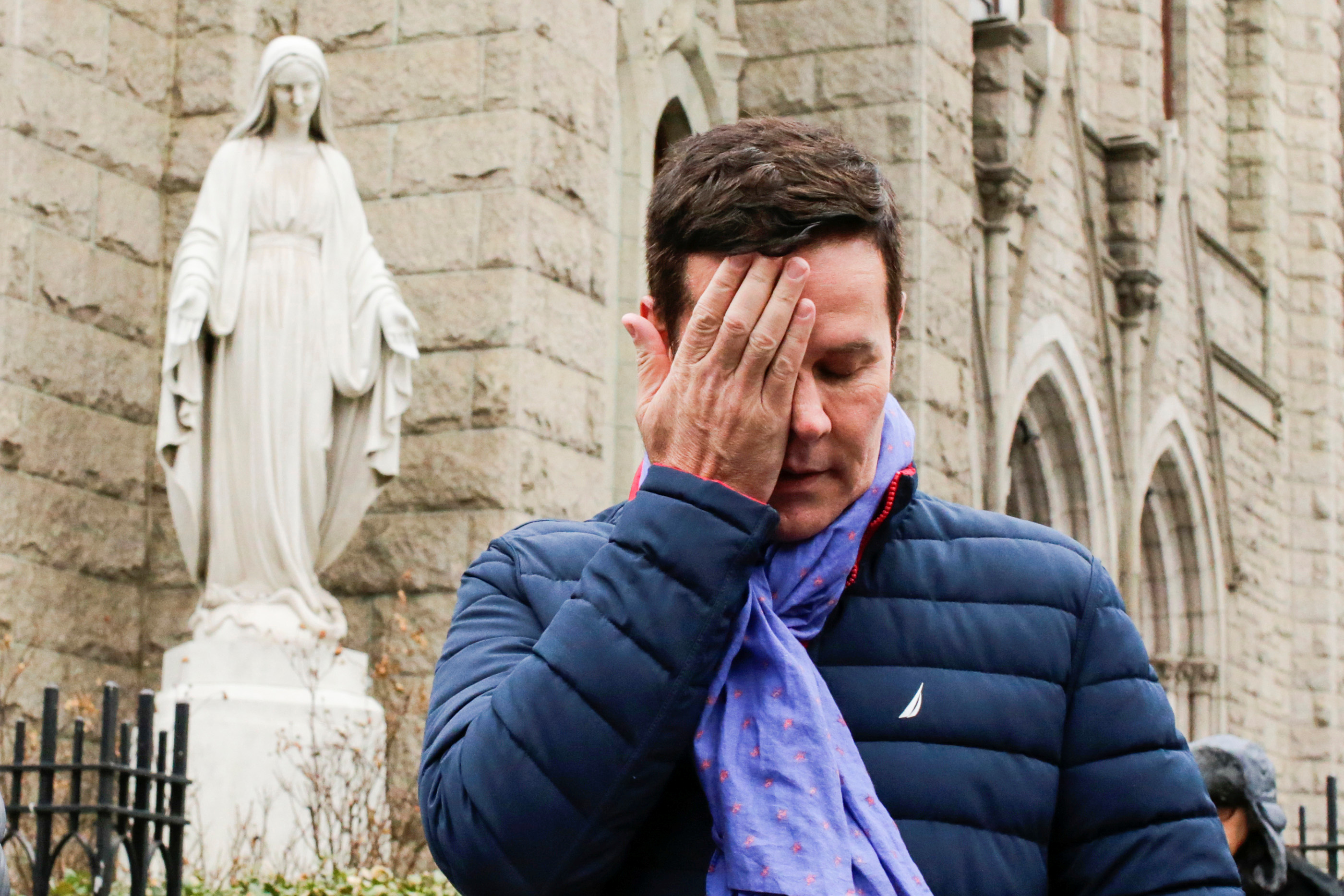 A man who as a youth was sexually abused by the notorious Chilean paedophile priest, Fr Fernando Karadima, is to visit Pope Francis this weekend.

Juan Carolos Cruz, along with two other survivors, Jimmy Hamilton and Jose Andres Murillo, will stay in the Santa Marta residence in Rome, where the Pope has cleared his diary on Sunday so they can share with him the full story of what was done to them.

The Vatican confirmed the meeting today.

In response to journalists' questions, Greg Burke, head of the Holy See press office, said: declares the following: "The next weekend, the Holy Father will welcome to Casa Santa Marta three victims of abuses committed by the Clergy in Chile: respectively Juan Carlos Cruz, James Hamilton and Jose Andrés Murillo.  The Pope thanks them for accepting his invitation: during these days of personal and fraternal encounter, he wants to ask them for forgiveness, to share their pain and his shame for what they have suffered and, above all, to listen to all their suggestions in order to avoid that these reprehensible facts are repeated."

The Pope will receive the victims individually, letting each of them speak as long as necessary.

Burke said: "The Holy Father asks for prayers for the Church in Chile at this painful moment, hoping that these meetings can take place in an atmosphere of calm trust and be a fundamental step to remedy and avoid forever abuses of conscience, of power and, in particular, sexual relations within the Church."

They were invited to Rome following Pope Francis' apology, when he admitted “serious mistakes” and asked “forgiveness from all those I have offended” over abuse in Chile. He said then that he was planning to meet with victims and apologise to them personally. His letter came after the Pope received a 2,300 page report from the Archbishop of Malta, Charles Scicluna, about the case of Bishop Barros, who is accused of turning a blind eye to abuse by his mentor Fr Fernando Karadima. Pope Francis had been strongly criticised over the Barros case, first for appointing him as Bishop of Osorno and then for accusing the victims of slander for suggesting the bishop had covered up abuse. The scandal also did serious damage to the Church in Chile.

Speaking to Laurie Goodstein of The New York Times, Cruz said: "I’m looking forward to speaking to him with an open heart, and hearing what he has to say. I am being told he wants me to be completely honest with him. What do you want to get across to him? Mostly, the pain and suffering of so many people, and some people have suffered a lot more than I have. I’ve suffered a lot. But I’ve had friends that have committed suicide. I have to make sure that our case is not treated as an isolated case. It feels like the heaviest backpack you’ve ever carried."

In a separate interview, he told Reuters: "I would say 'hold these bishops accountable, fire a few of them, if not many of them, but fire them and not give them a cushy job here at the Vatican. Like in a company (I would say) ‘you need to be preparing your resumé’. That’s what I would say to these bishops.”

Pic: Juan Cruz becomes emotional after speaking to reporters Feb. 17 following a meeting with Archbishop Charles Scicluna of Malta, Italy, at the Church of the Holy Name of Jesus in New York City. Pope Francis asked Cardinal Scicluna to investigate allegations that Bishop Juan Barros of Osorno, Chile, covered up allegations of abuse committed by his former mentor, Father Fernando Karadima. Cruz, a victim of Father Karadima's now living in Philadelphia, had written to Pope Francis in 2015 claiming that then-Father Barros was present when some of the abuse took place. (CNS photo/Eduardo Munoz, Reuters)