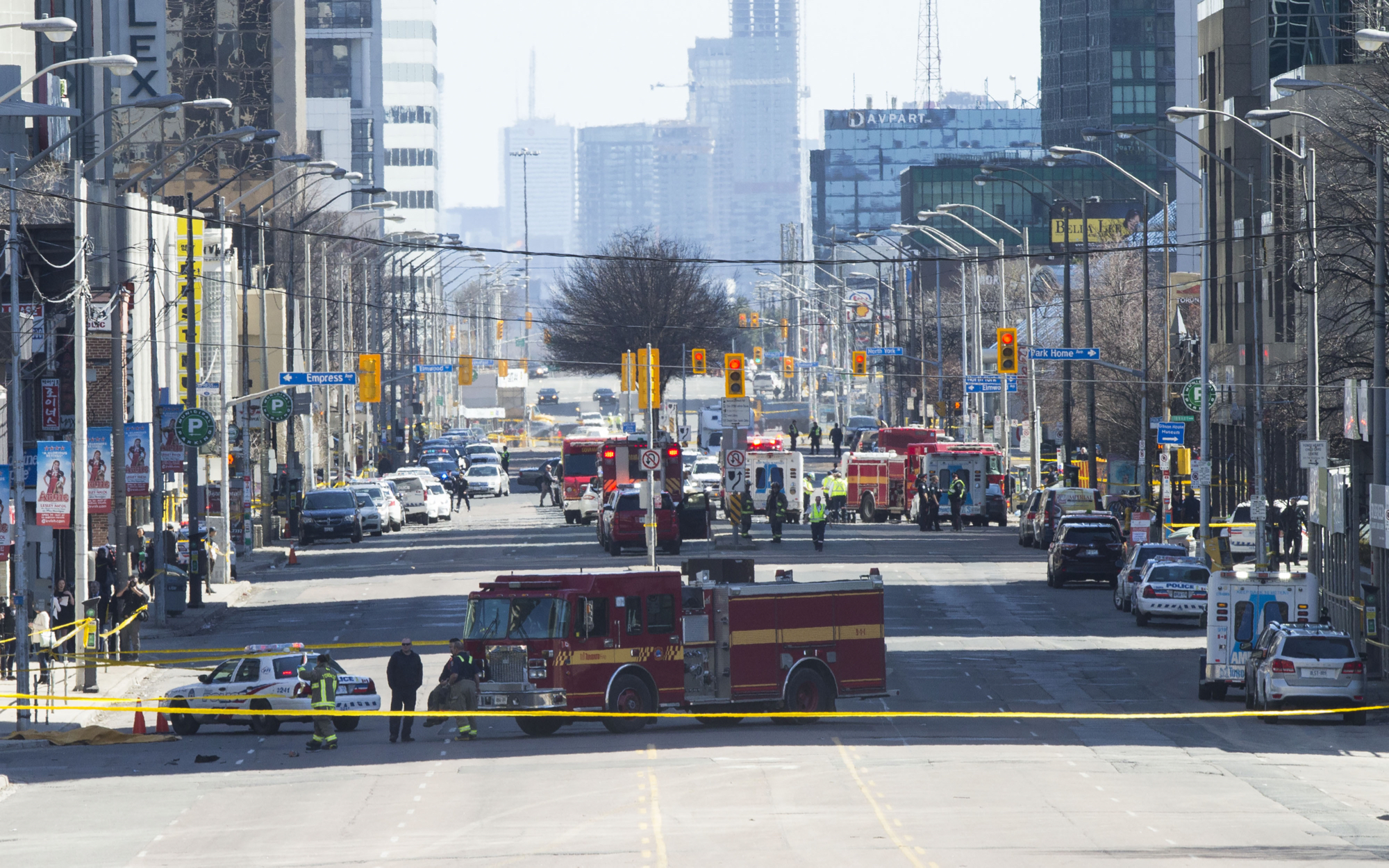 A recent editorial in a weekly publication of the Archdiocese of San Salvador argues that the canonisation of Blessed Oscar Romero should be held in El Salvador around World Youth Day, which will take place in January in nearby Panama.

Since Pope Francis would already be in Panama for World Youth Day, it makes sense that he "also come to our country and realise the long-awaited pontifical visit to (celebrate) the solemn ceremony of the canonisation of Blessed Oscar Romero," said the editorial in the April 22 issue of Orientacion.

It would mark a great spiritual moment in the history of the country and would recall that "a great shepherd lived among us," said the editorial released on the fourth Sunday of the Easter season, known as Good Shepherd Sunday.

Though the date and location will not be announced until May 19, the editorial seemed to be another lobbying effort by the archdiocese to celebrate the canonisation of El Salvador's first saint in the country. During a visit to Washington in April, San Salvador Archbishop Jose Luis Escobar Alas said the church in El Salvador had sent the pope a letter saying that many of the country's poor would not be able to attend the ceremony if it's held in Rome, while almost in the same breath saying that it looked as if "probably" was going to be held in Rome in October.

However, if the canonisation were held in Rome in October, the editorial said, it would be "historic" and in the city that left a lasting spiritual mark on Blessed Romero. He lived in Rome from 1937 until 1943 and studied theology at the Gregorian University there. He was ordained in the city the following year.

The editorial pointed out an undated diary entry by Blessed Romero that read: "Rome means to me a return to the cradle, home. ... I've asked the Lord to preserve in me this faith and this attachment to Rome that Christ has chosen as the seat of the universal shepherd, the pope. I felt special emotion while praying next to the tomb of Paul VI, whose conversations with me I greatly remembered."

The two were friends and some would argue they were mentor and mentee. There is speculation that the two will be canonized together in Rome.

If that happens, it will be a chance to show him to the world as a "man of our time, who knew how to put into action the Second Vatican Council" and other important church documents in Latin America, the editorial said.

"And if the canonisation takes place in Rome along with (the canonisation of) Paul VI, the church would show us two valiant  witnesses of the faith, the truth, love for the church, of an evangelisation without compromises and respect for life," the editorial said.

PICTURE: A young woman in San Salvador, El Salvador, holds a portrait of Blessed Oscar Romero March 7 after the Vatican's announcement that he will be canonised. (CNS photo/Rodrigo Sura, EPA)