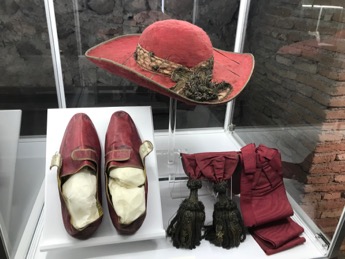 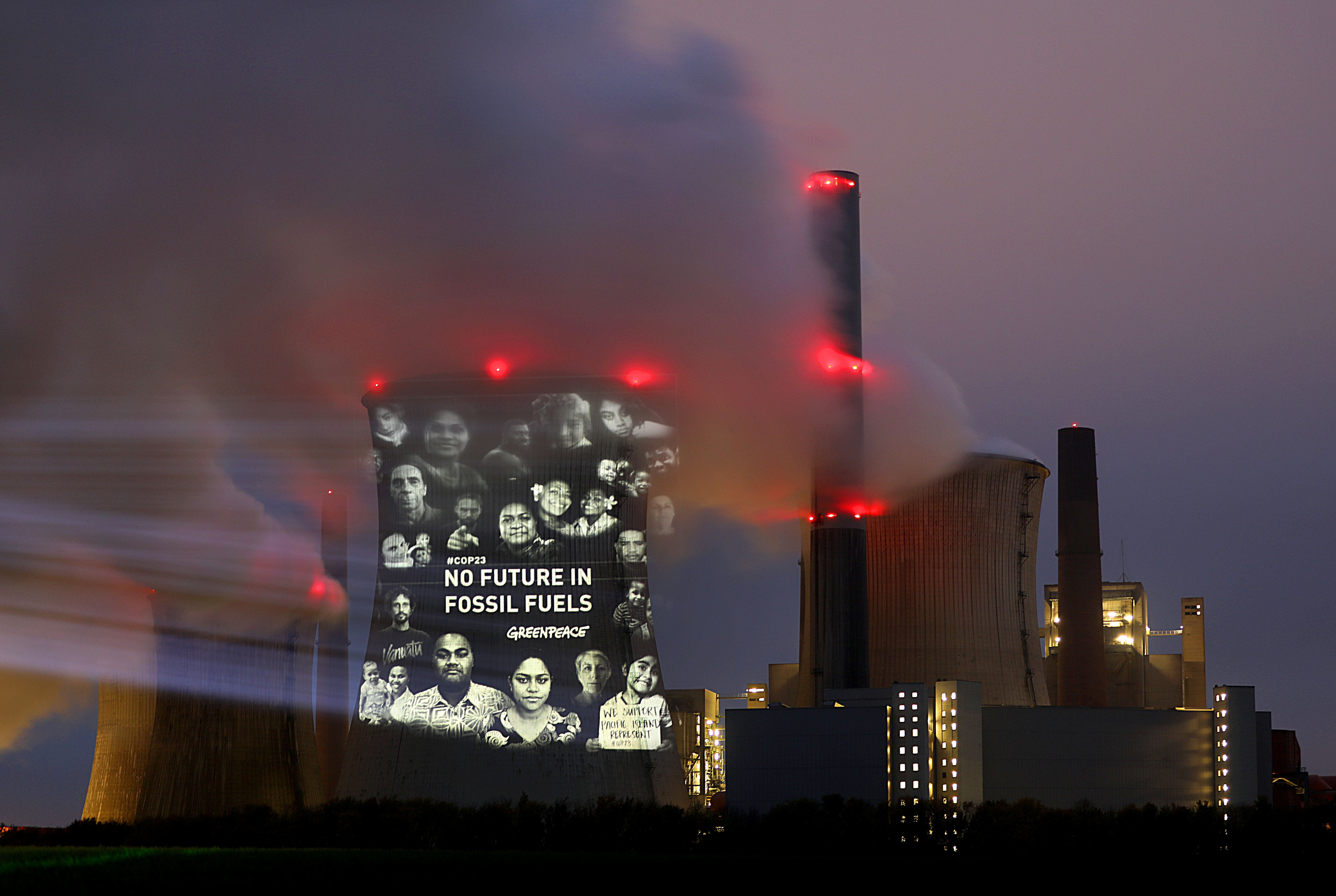 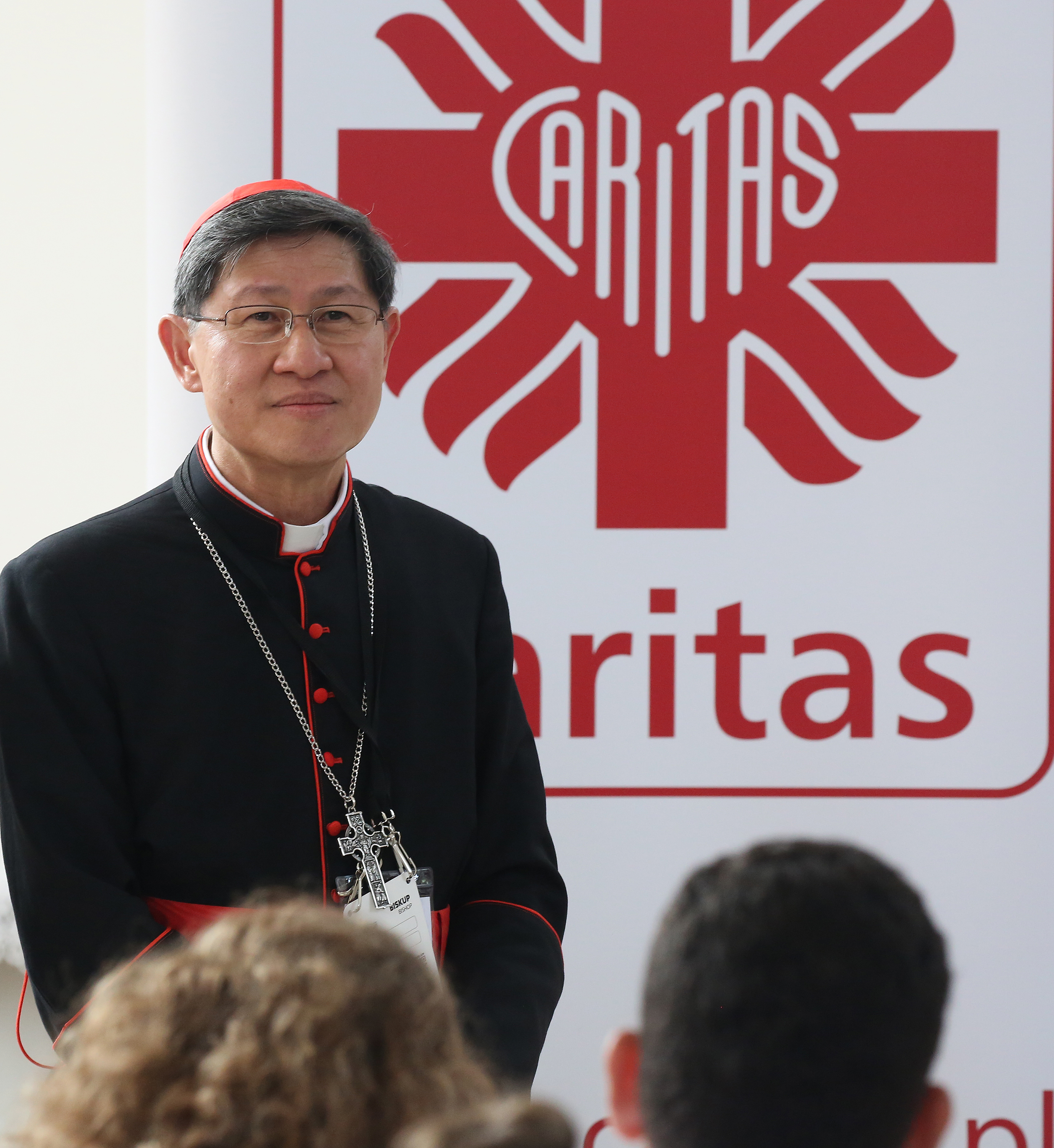 The decision of Caritas Internationalis, the humanitarian and development organisation of the Catholic Church, to divest is matched by leading Catholic banks including Pax Bank, Bank Im Bistum Essen eG and Steyler Ethik Bank. In total, the Catholic financial institutions that have joined this latest campaign to divest from fossil fuels control balance sheets of approximately €7.5 billion.
The archdiocese of Luxembourg, the archdiocese of Salerno-Campagna- Acerno and the diocese of Communauté Mission de France have also announced divestment today.
The Archbishop of Luxembourg, Jean-Claude Hollerich said: “Along with our brothers and sisters in the Church, we, the bishops, are increasingly committed to making financial decisions that are in line with our moral values. Divestment is an important way for the Church to show leadership in the context of a changing climate. Praise be to all those who serve 'the least of these' by protecting the environment.”
Archbishop Hollerich also serves as president of COMECE, the community of bishops that monitors policy in the European Union, and the president of Justice and Peace Europe, a network of 31 justice and peace commissions of bishops’ conferences.
The Global Catholic Climate Movement, which coordinated the campaign and also announced its own divestment, said: "Caritas Internationalis, leading banks, and bishops represent significant commitment from within the Church to keep fossil fuels in the ground. As the Church grows into its decades-long teaching on climate change, these institutions and others are practising what they preach."
The full coalition includes religious orders, lay organisations  and social justice movements from four continents.
This latest group of 35 joins 60 Catholic organisations that previously divested.
The move coincides with a call from Pope Francis to institute morally sound financial practices. The Pope has dedicated the month of April to prayers for the economy, asking fpr prayers “that economists may have the courage to reject any economy of exclusion and know how to open new paths.”
John O'Shaughnessy, the founder of the Catholic Impact Investing Collaborative, a group of Catholic institutions that collectively manage over $50 billion in assets, said: "Divestment from fossil fuels sends an important signal. Financial institutions are well aware that these investments are not sustainable, and indeed that they do long-term harm to their investors and the wider community. Increasingly, wise financial managers are moving away from dirty energy and towards a clean, sustainable future."
Tomás Insua, executive director of the Global Catholic Climate Movement, said “When it comes to protecting our common home, we have not a moment to lose. Divesting from fossil fuels is important to bending the arc of emissions downward soon. We are grateful to join the growing movement of Catholic institutions away from dirty energy and toward better care of creation. Church leadership on this issue has never been more important.”

Pic: 1: Greenpeace activists project the slogan "No Future in Fossil Fuels" onto the cooling tower of the Neurath brown coal power station of the energy provider RWE by Grevenbroich, Germany, 10 November 2017. Picture by: Oliver Berg/DPA/PA Images.