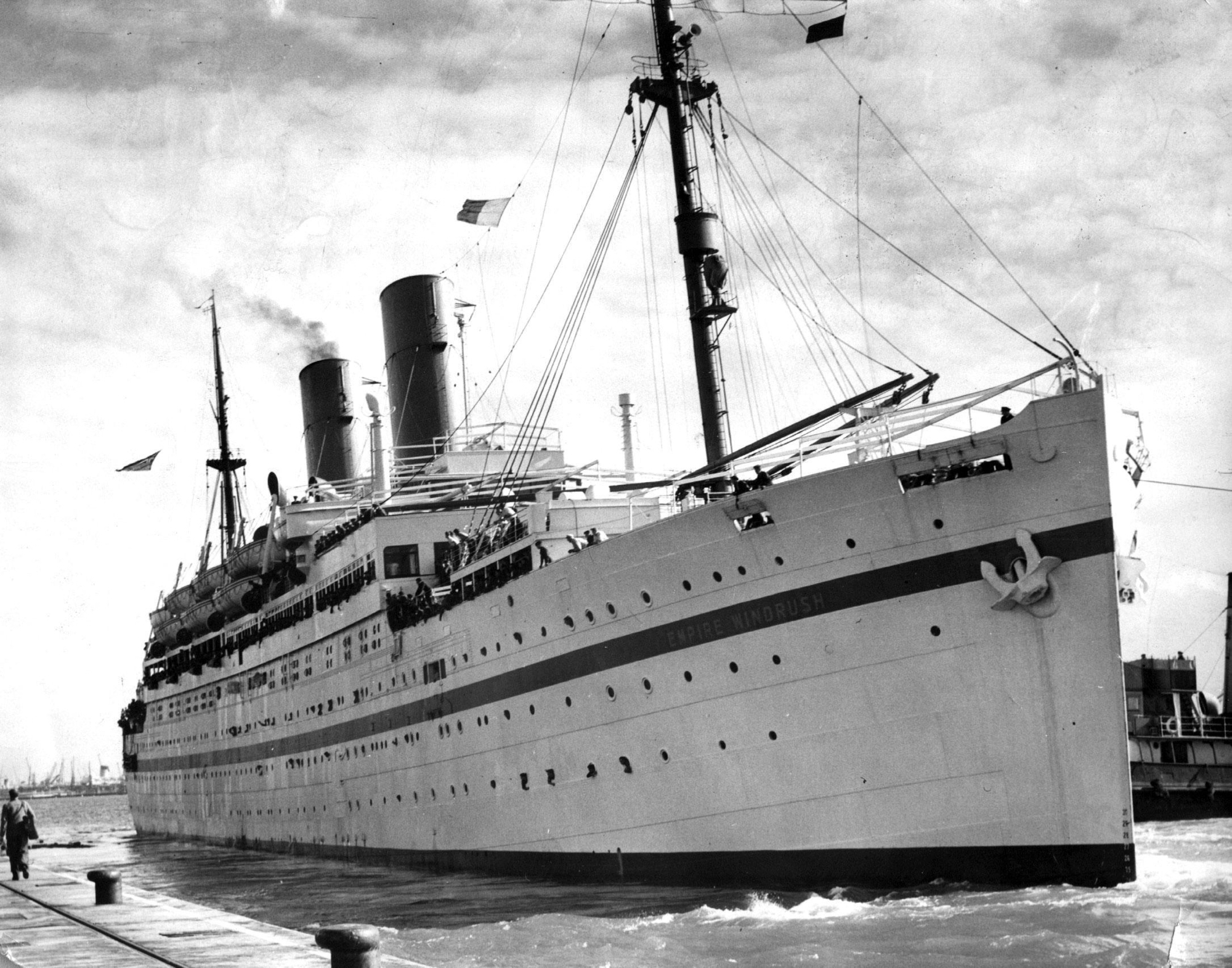 Cardinal Ezzati said that if anyone had tried to “deceive” the Pope, those people must come forward 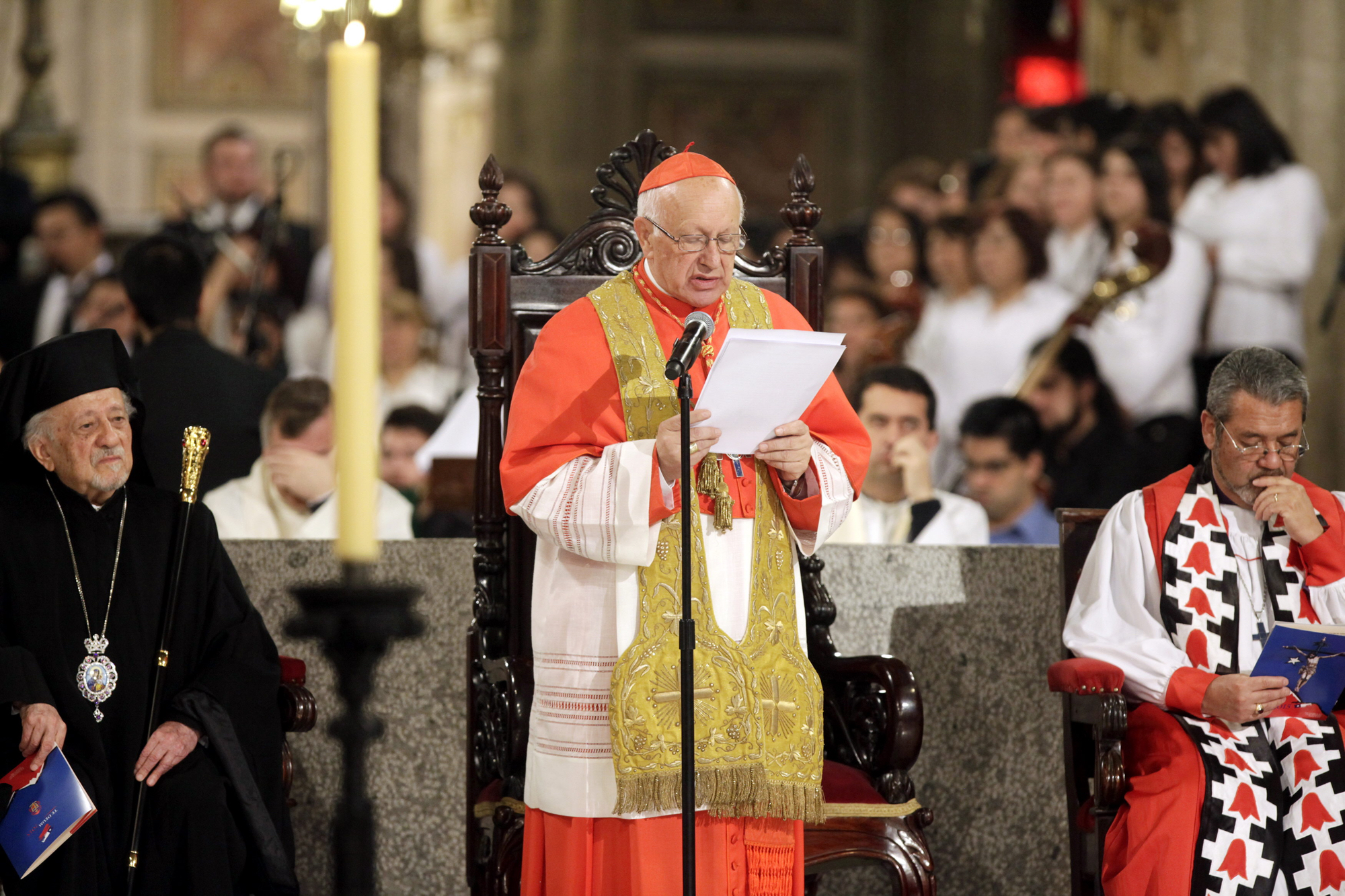 The Archbishop of Santiago has said that Juan Barros, the Chilean bishop accused of covering up sexual abuse, should “without doubt” resign.

Cardinal Ricardo Ezzati, Archbishop of Santiago, said at a press conference on Thursday that Bishop Barros, who allegedly concealed abuse of minors by priest Fr Fernando Karadima, should be willing to resign “for the good of the people of God.” Cardinal Ezzati added: “I am not a judge to say whether he [Barros] covered up or not”.

Barros, who is head of the diocese of Osorno in southern Chile, has denied accusations that he covered up the abuse and, initially, Pope Francis defended him, suggesting his accusers were "guilty of calumny".

But, last week Francis was forced to admit “serious mistakes” in his handling of the case. In a letter written to the Chilean bishops Francis said he had received a “lack of truthful and balanced information” and summoned the country’s senior bishops to Rome for a meeting in mid May to discuss the crisis.

Responding to the Pope’s letter, Cardinal Ezzati said that information given to Francis on the Barros case came from many sources. He said that if anyone had tried to “deceive” the Pope, those people must come forward.

“Those who have committed errors should recognise them, regret and repair them,” he added.

Before meeting with the group of bishops from Chile, the Pope will meet three Chilean survivors of abuse at his Santa Marta residence on 28-29 April.