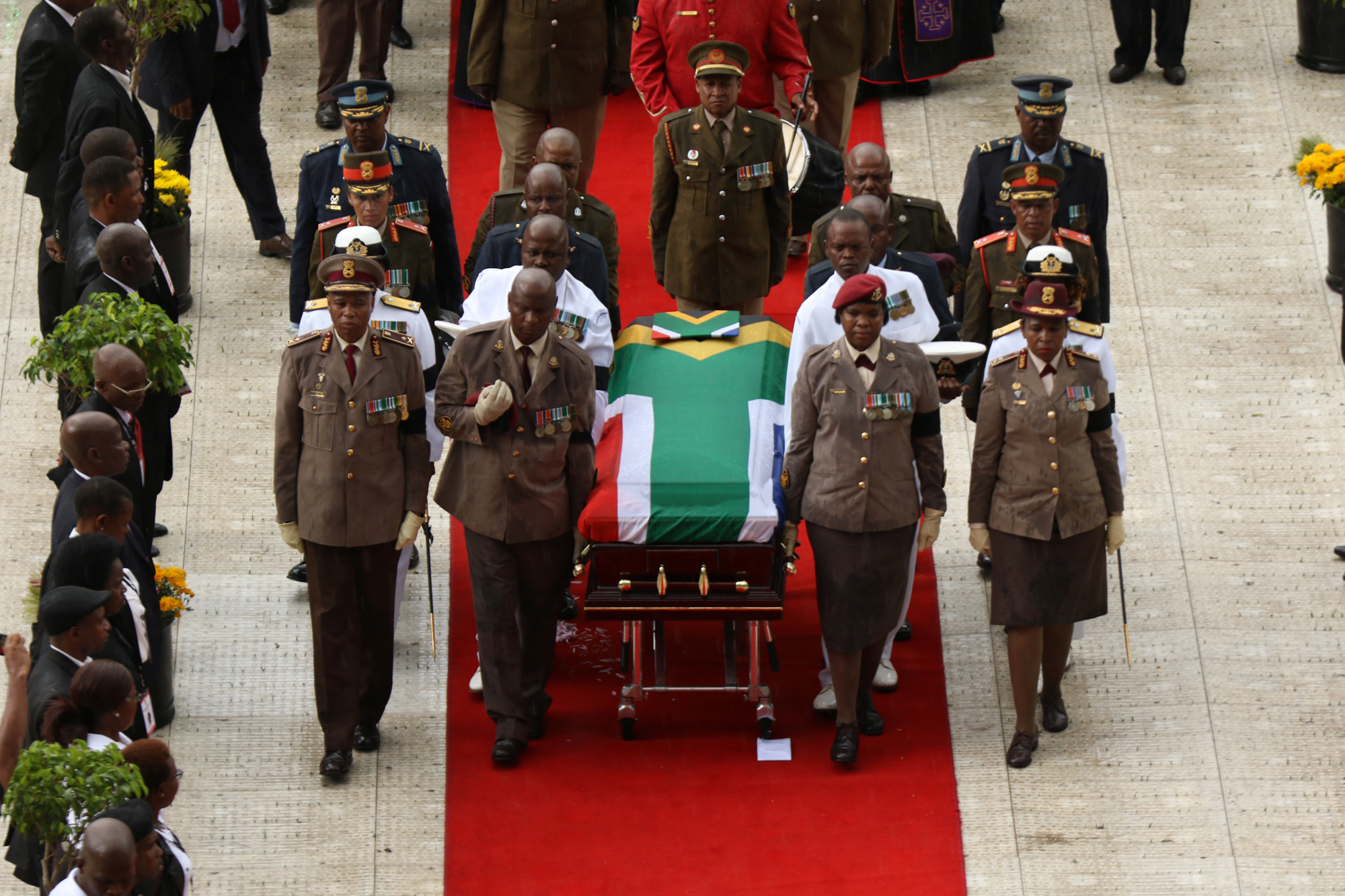 The bishops said the Convention had a positive purpose, but also contained 'much that is perplexing and ambiguous' 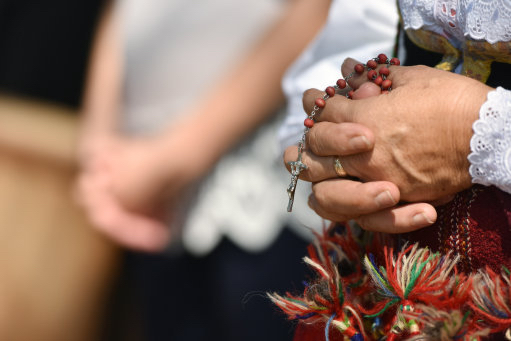 Croatia's Catholic bishops have urged their Government and parliament to reject a Council of Europe convention combating violence against women, claiming its “ideological elements” reflect “gender theory” and are incompatible with Christian teaching.

“To vote to ratify this convention will mean opening the door to something contrary to human createdness, the natural law and the fundamental values of Christian faith and culture - it will be devastating for the family, our nation's democratic renewal and the education of new generations,” the Zagreb-based Bishops’ Conference said in a statement. “We believe the Republic of Croatia, with its legal framework and implementation, can prevent and combat violence against women and domestic violence by itself, in a more effective manner than the measures foreseen here.”

The statement was issued as the centre-right Government of premier Andrej Plenkovic prepared for a ratification debate on the 2011 “Convention on preventing and combating violence against women and domestic violence”, which creates the world’s first legal framework for curbing psychological and sexual violence, as well as criminalising forced marriages, stalking and female genital mutilation.

The bishops said the Convention had a positive purpose, but also contained “much that is perplexing and ambiguous”.

“It contains ideological elements consistent with gender theory and reflecting a gender ideology on which a so-called gender culture is being built, which is foreign to Christian and general human values, and contrary to Church teachings,” the bishops said.

In a 2015 statement, the Bishops’ Conference in Poland said the document reflected an “extreme, neo-Marxist ideology of gender”, citing Article 3, which defines gender as "socially constructed roles, behaviours, activities and attributes".

The 81-article Convention has been signed by all 47 member-states of the Council of Europe, except Russia and Azerbaijan, but ratified and enforced by only 29. The UK signed the Convention in 2012, but has not yet ratified it. The act of signing means a country cannot implement policies or commit acts that actively work against the terms of the treaty. However, until a country ratifies the treaty, it is not required to implement its terms in full and therefore cannot be held fully accountable under international human rights law.