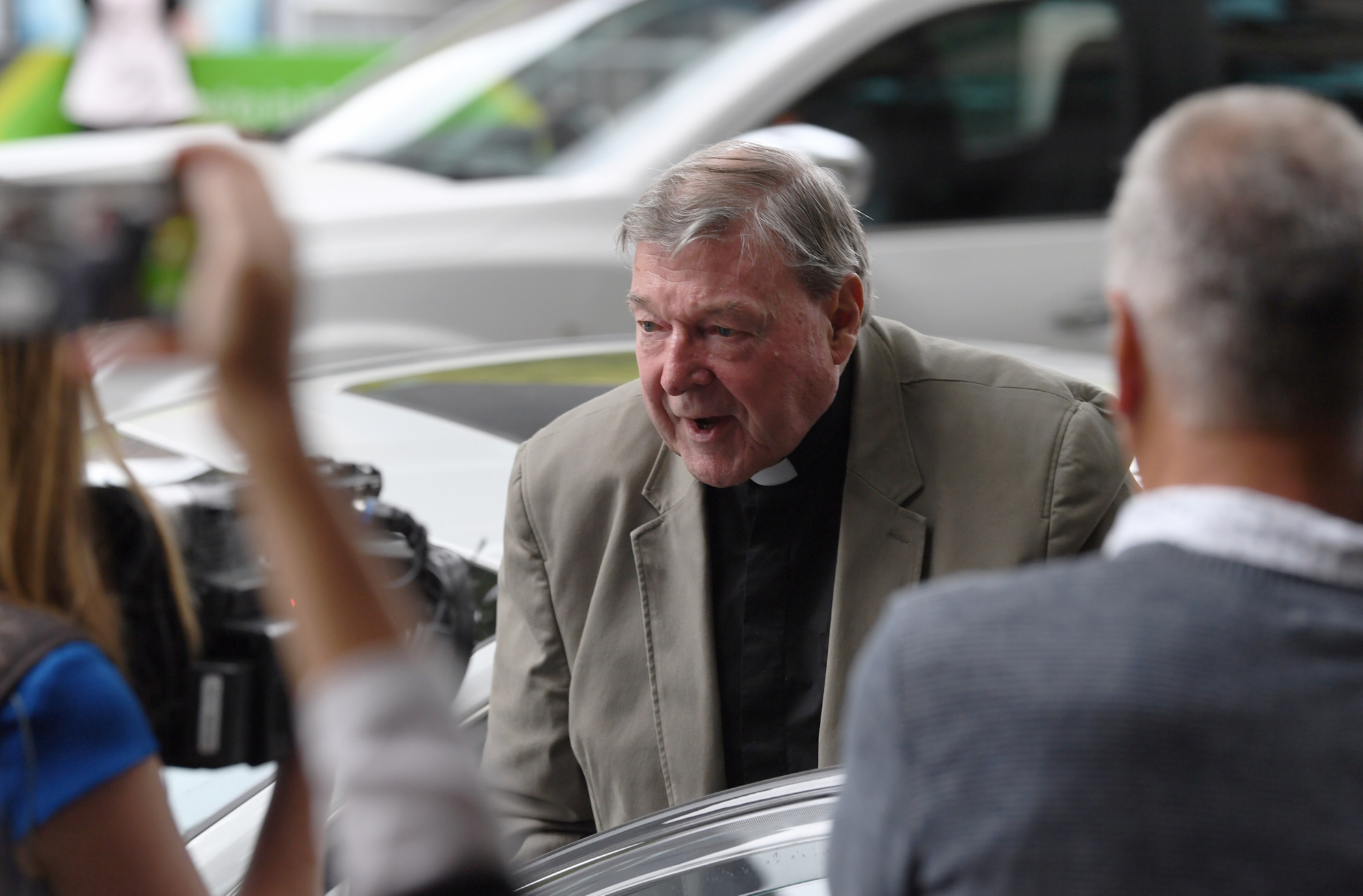 Social media must not be used to attack priests, says Cardinal Raï, pictured above in New York, 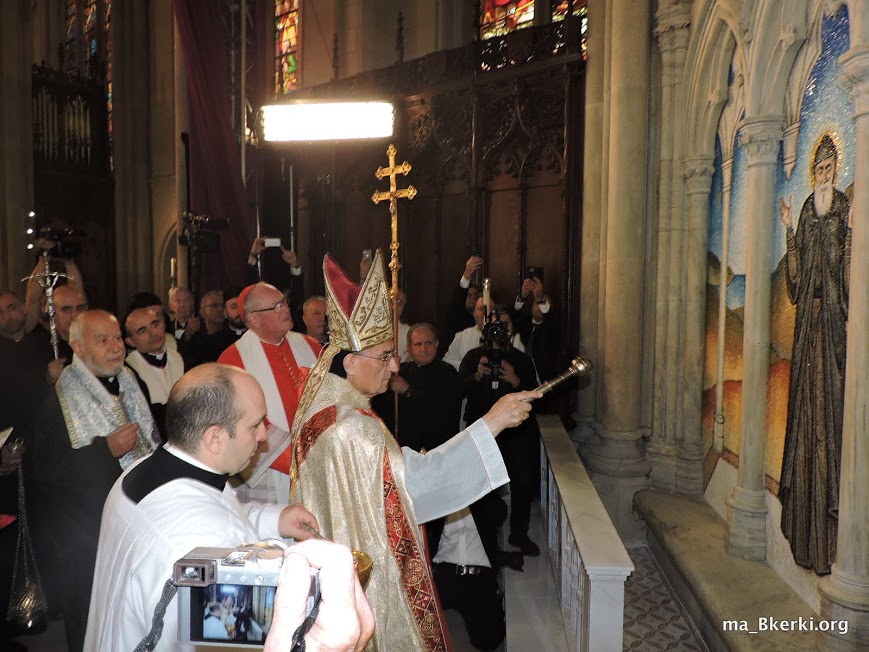 The leaders of the Maronite Catholic Church in Lebanon have issued a detailed pastoral document calling on Catholics who use social media to resist abusing priests and bishops and to stay in line with Church teaching.

The document, "The Truth that Liberates and Unites", signed by Cardinal Bechara Boutros Raï, Patriarch of Antioch and all the East, says social media must not be used to malign priests, bishops or religious as "heretics" or insult them with other terms that "violate their dignity".

Cardinal Raï says the aim of his document, issued on April 9, the same day Pope Francis published his Apostolic Exhortation on holiness, Gaudete et exsultate, is to issue pastoral directives to stem confusion.

"Ecclesiastical laws require respect for church ecclesiastical authority – what they are and what is taught of a doctrinal, theological, scriptural, liturgical, and moral nature." This authority is represented in the person of the patriarch and bishops.

"They are like successors of the apostles, imitating the power of solution and connection (see Matthew 18:18)." Therefore, when people are confused about church teaching, they must be consulted and their decisions accepted.

Those who "use social networking sites" to judge and abuse these authorities are guilty of violating "dignity and sanctity", Raï continues. By calling them "heretics", they are committing "a grave sin against the commandment to love and honour".

Likewise, those who use social networking sites, writing, teaching, counselling or any other activity to propagate views incompatible with the Church's formal teaching, whether motivated by personal piety, conviction, personal understanding or influenced by a book, are "sinning against Christ who taught the truth and delivered it to the Church".

Catholics, ordained and lay, should not debate theology or doctrine online without the consent of their bishops or superiors, it states.

People "must in the spirit of obedience to the Church of the Ascension" follow the Church's teachings as set out by the Patriarch in the document.

"No one has the right to claim that he possesses the truth, and to consider that the person who does not share the opinion is in error," the document states. Cardinal Raï quotes Luke: "Do not judge, and you will not be judged. Do not condemn, and you will not be condemned."

According to Agenzia Fides, the patriarchal text presents itself as a true doctrinal and pastoral handbook to offer criteria and points of reference that should inspire and guide speeches and debates focused on issues concerning the Catholic faith and the magisterium of the Church.

This pronouncement – referring to the introductory part - appeared necessary after recent disputes over doctrinal issues - also through social media - had taken on some exasperated forms and tones, incompatible with the criteria suggested by the ecclesial communion, and risking to spread doubts and confusion among the faithful.

During the most recent annual synod of the Maronite Church, last June, Agenzia Fides reported that Patriarch Raï had denounced in his opening speech a "weakening of the theological, dogmatic and spiritual preparation" of the clergy, and also denounced the phenomenon of priests who seem to be pleased by the media's interest in them "without a formal authorisation" on behalf of their superiors.