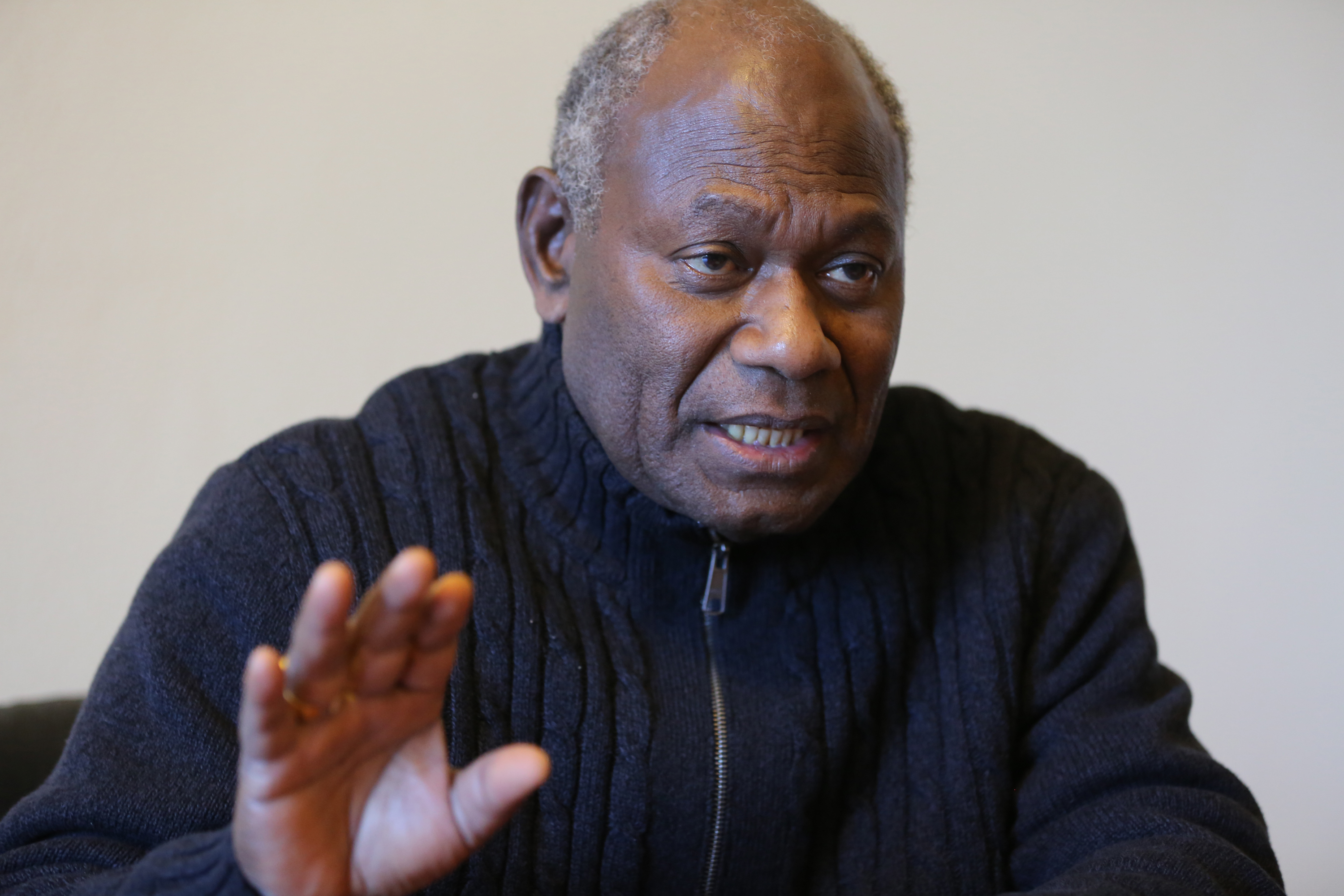 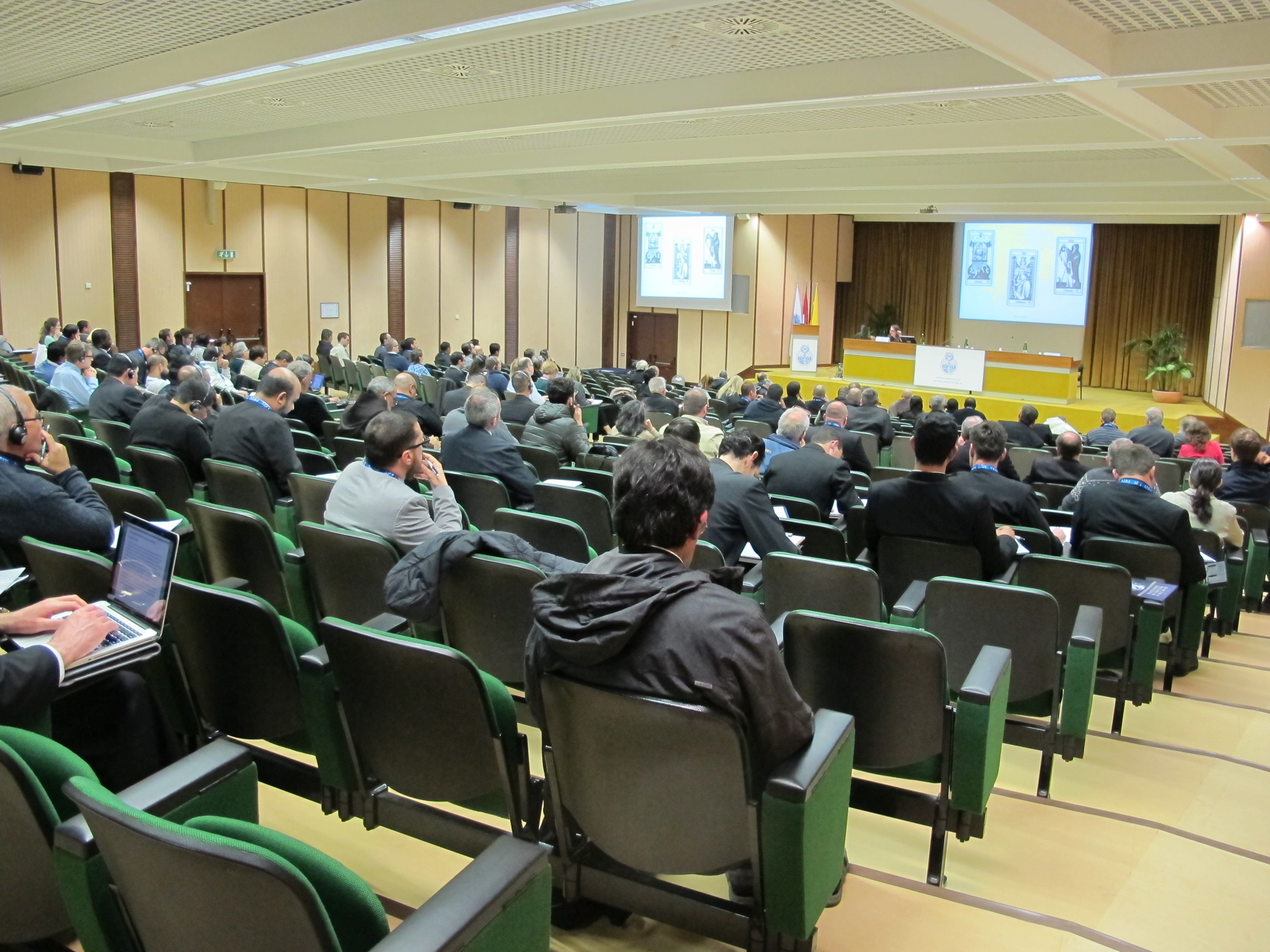 Easy access to black magic and Satanism via the Internet has led to an increase in demand for exorcisms, delegates at an annual course on exorcism at the Vatican have heard.

More than 250 people from 50 countries arrived in Rome on Monday to attend a week-long course “Exorcism and Prayer of Liberation” at the Catholic university, Pontifical Athenaeum Regina Apostolorum, in Rome.

Father Anthony Barratt, a British priest who is based in Albany, New York State said that demand for the rite is growing. “I think it is partly due to the Internet, which makes it (satanism) so accessible. Films and television programmes are also a factor. There’s a fascination.”

Over the six days, delegates will explore the topic of exorcism and prayers of liberation from different points of view. The course will also will touch on magic, cults and satanic worship, and how to tell the difference between possession and psychological illness.

He then spoke about papal tradition, saying that popes Paul VI, John Paul II, Benedict XVI and Francis have left “no room for doubt” of the devil’s existence in their teaching.

Delegates heard from Albanian Cardinal Simoni, 89, who spent 28 years in forced labour camps under the Communist regime for refusing to renounce his faith. He was released from prison in 1981 and has since performed exorcisms on many people, including Albanian Muslims, who he told delegates came to him pleading for help.

Speaking to The Tablet a week before the start of the course, one of the lead organisers, Fr Francois-Marie Dermine O.P, said that people involved in the occult, including tarot card readers and witches, “do it through the intervention of demons”. “It’s the devil”, he said, warning that those who visit mediums are often trying to resolve one problem, but in doing so “will provoke many more problems [in their lives]”.

When asked whether the Church takes the devil seriously, Fr Dermine said he thought the Church’s orientation was “too intellectual” and that clergy were not preaching enough on the “personal action of the devil”. He added: “The formation in the seminaries is absent on this problem.”

“We are not fighting only against our bad tendencies,’ he continued, “we are fighting against someone – who hates humanity, hates God.”

This is the 13th year the course has run and Fr Dermine said this year has been particularly popular.

According to recent reports Italy is experiencing a dramatic rise in demonic possession and requests for exorcism.

There are estimated to be 500,000 requests for the rite every year.

PICTURE: Participants listen to a lecture as part of 2015's course at the Catholic University Regina Apostolorum in Rome, Italy, 16 April 2015