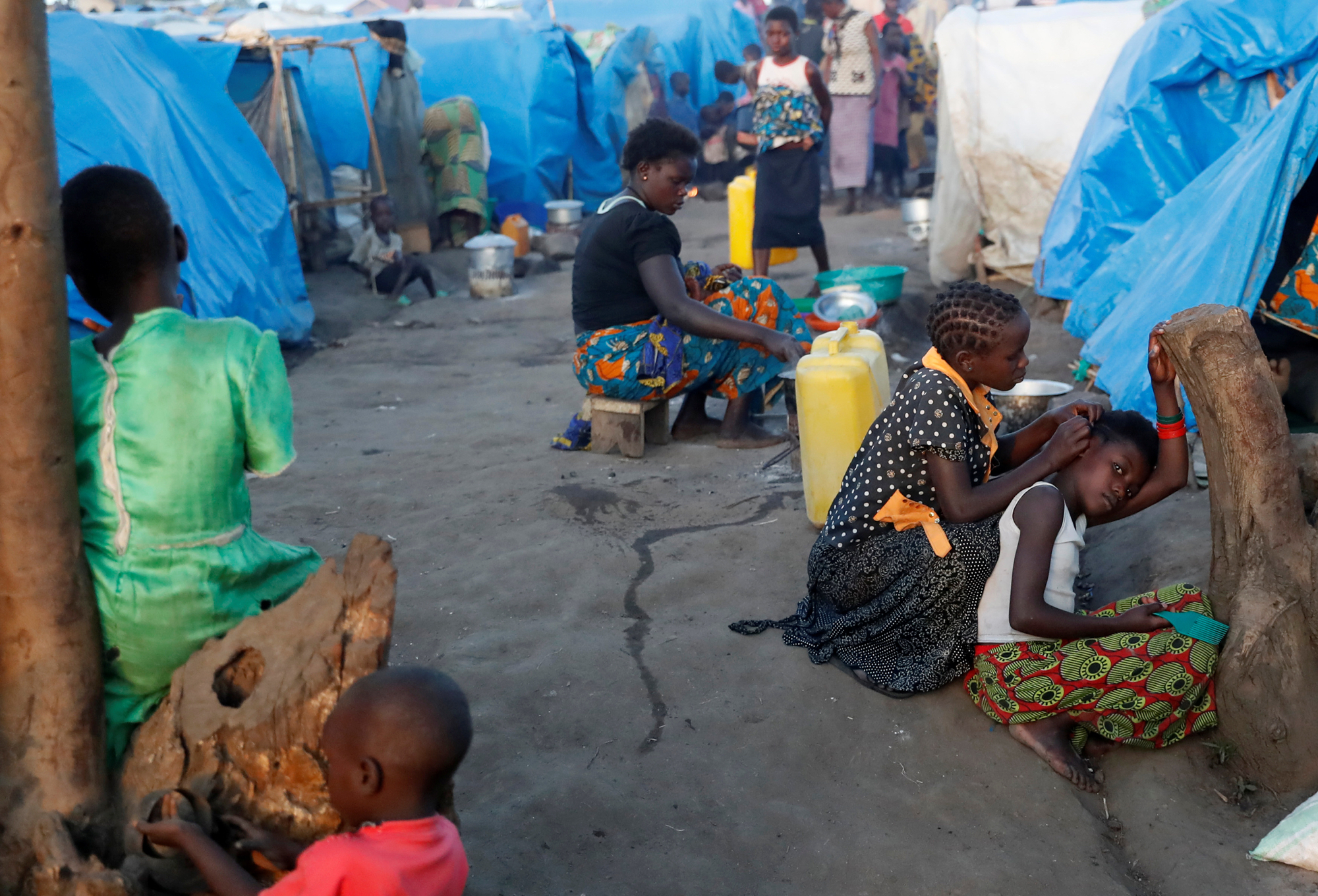 In a letter to Chilean bishops, Pope Francis apologises and says he hopes to meet with sex abuse victims 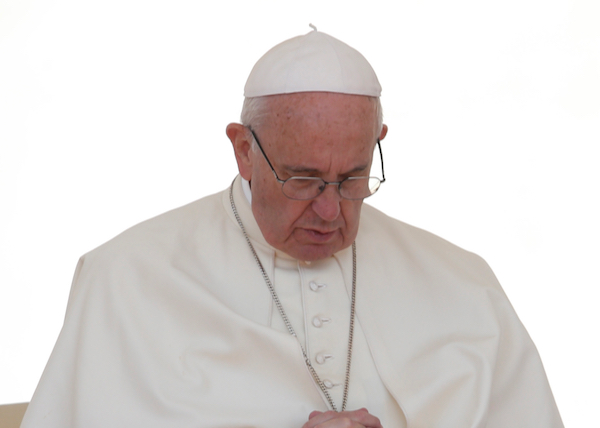 In a letter to the bishops of Chile, Pope Francis has apologised for underestimating the seriousness of the sexual abuse crisis in the country following a recent investigation into allegations concerning Bishop Juan Barros of Osorno.

The Pope says he made "serious mistakes in the assessment and perception of the situation, especially due to a lack of truthful and balanced information".

He writes: "I ask forgiveness of all those I have offended and I hope to be able to do it personally in the coming weeks." The letter was released by the Vatican late on Wednesday April 11. Several survivors apparently have been invited to the Vatican to meet the pope.

Abuse victims alleged that Bishop Barros – then a priest – had witnessed their abuse by his mentor, Father Fernando Karadima. In 2011, Father Karadima was sentenced to a life of prayer and penance by the Vatican after he was found guilty of sexually abusing boys. Father Karadima denied the charges; he was not prosecuted civilly because the statute of limitations had run out.

Protesters and victims said Bishop Barros is guilty of protecting Father Karadima and was physically present while some of the abuse was going on.

During his visit to Chile in January, Pope Francis asked forgiveness for the sexual abuses committed by some priests in Chile.

"I feel bound to express my pain and shame at the irreparable damage caused to children by some of the ministers of the church," he said.

However, speaking to reporters, he pledged his support for Bishop Barros and said: "The day they bring me proof against Bishop Barros, I will speak. There is not one piece of evidence against him. It is calumny."

He later apologised to the victims and admitted that his choice of words wounded many.

A short time later, the Vatican announced Pope Francis was sending a trusted investigator to Chile to listen to people with information about Bishop Barros.

The investigator, Archbishop Charles Scicluna of Malta, is president of a board of review within the Congregation for the Doctrine of the Faith; the board handles appeals filed by clergy accused of abuse or other serious crimes. The archbishop also had 10 years of experience as the Vatican's chief prosecutor of clerical sex abuse cases at the doctrinal congregation.

Pope Francis said Archbishop Scicluna and his aide, Father Jordi Bertomeu Farnos, heard the testimony of 64 people and presented him with more than 2,300 pages of documentation. Not all of the witnesses spoke about Father Karadima and Bishop Barros; several of them gave testimony about abuse alleged to have occurred at a Marist Brothers' school.

After a "careful reading" of the testimonies, the Pope says: "I believe I can affirm that all the testimonies collected speak in a brutal way, without additives or sweeteners, of many crucified lives and, I confess, it has caused me pain and shame."

The Pope says he is convening a meeting in Rome with the 34 Chilean bishops to discuss the findings of the investigations and his own conclusions "without prejudices nor preconceived ideas, with the single objective of making the truth shine in our lives."

He wants to meet with the bishops to discern immediate and long-term steps to "re-establish ecclesial communion in Chile in order to repair the scandal as much as possible and re-establish justice."

Archbishop Scicluna and Father Bertomeu, the Pope said, were overwhelmed by the "maturity, respect and kindness" of the victims who testified.

"As pastors," the pope told the bishops, "we must express the same feeling and cordial gratitude to those who, with honesty (and) courage" requested to meet with the envoys and "showed them the wounds of their soul."

Following the release of Pope Francis' letter, Bishop Santiago Silva Retamales, president of the bishops' conference and head of the military ordinariate, said the bishops of Chile would travel to the Vatican in the third week of May.

The bishops, he said, shared in the Pope's pain.

"We have not done enough," he said in a statement. "Our commitment is that this does not happen again."

Pic: In a letter to Chilean bishops, Pope Francis says he hopes to meet with Chilean sex abuse victims. "I apologize to all those who I have offended," he said. (CNS photo/Paul Haring)