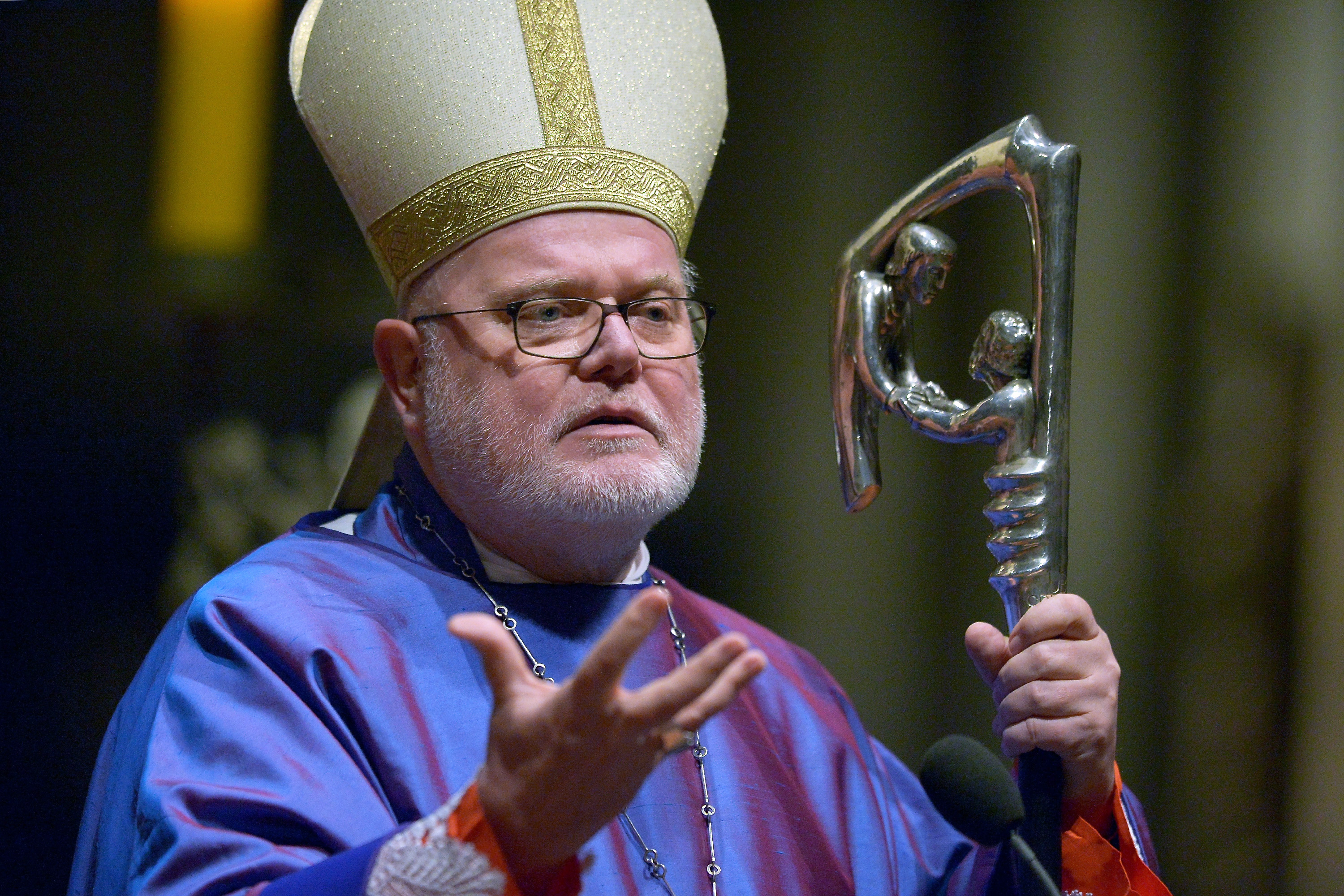 An official French inquiry into the 1996 murder of seven Trappist monks at Tibhirine in Algeria has shed new light on the tragedy but has failed to determine how they died.

The inquiry’s final report, based on expert analysis of samples of the monks’ skulls taken in 2014, cast doubt on details in both the official Algerian account of the event and the communiqué by the monks’ Armed Islamic Group (GIA) kidnappers, announcing their deaths.

The victims probably died about a month earlier than the 21 May date cited in the GIA communiqué, according to the 185-page report handed to the French legal authorities in late February.

They were not killed by beheading but were apparently decapitated after their deaths, it said. There were also no metallic particles in the skulls. This seems to contradict a theory advanced in 2009 that they were killed by accident by Algerian military helicopters firing during a raid meant to free them.

“The absence of the corpses, which have never been found, strengthens the idea that somebody is hiding something,” Patrick Baudouin, a lawyer for the victims’ families, told the daily La Croix.