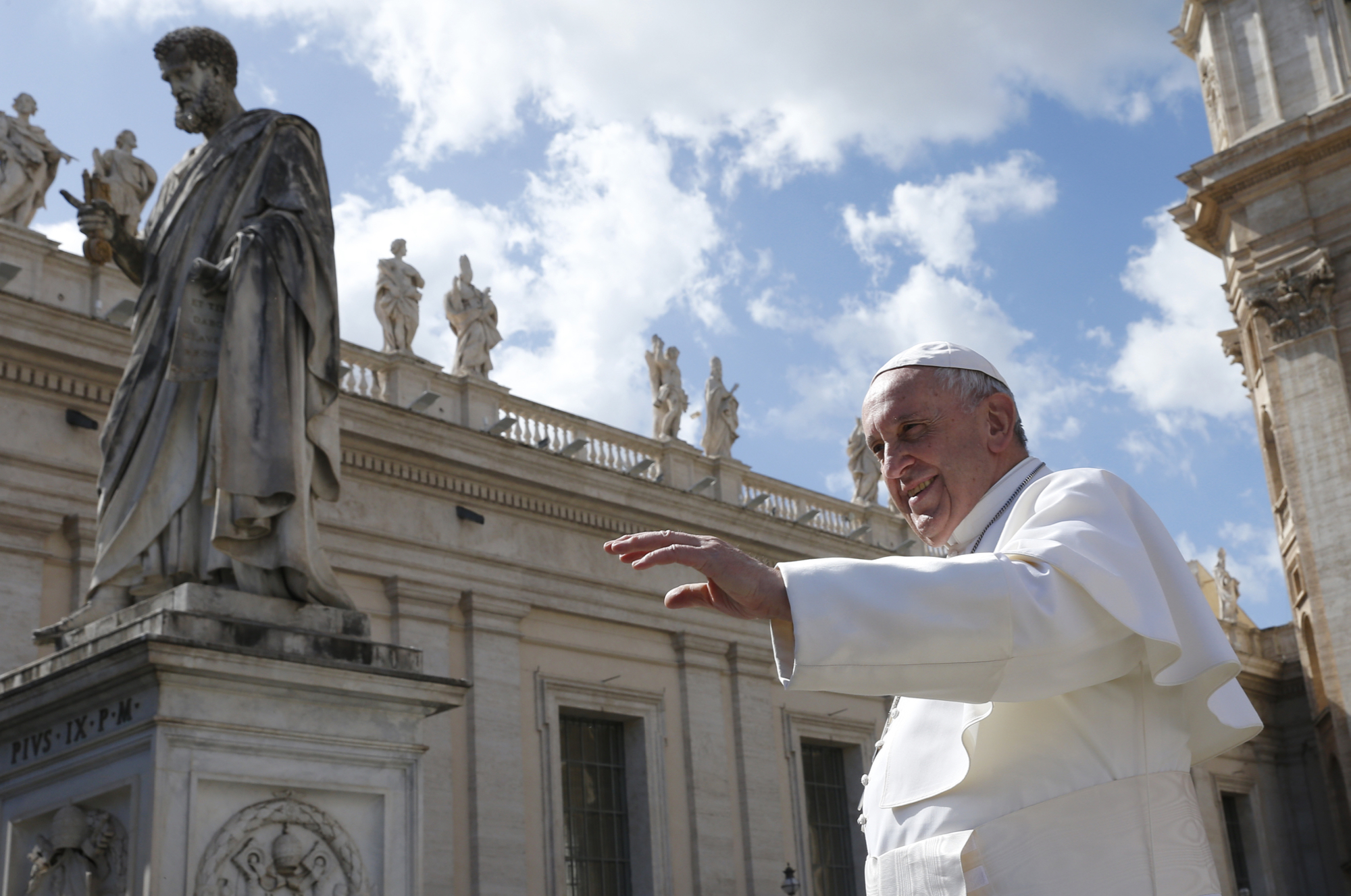 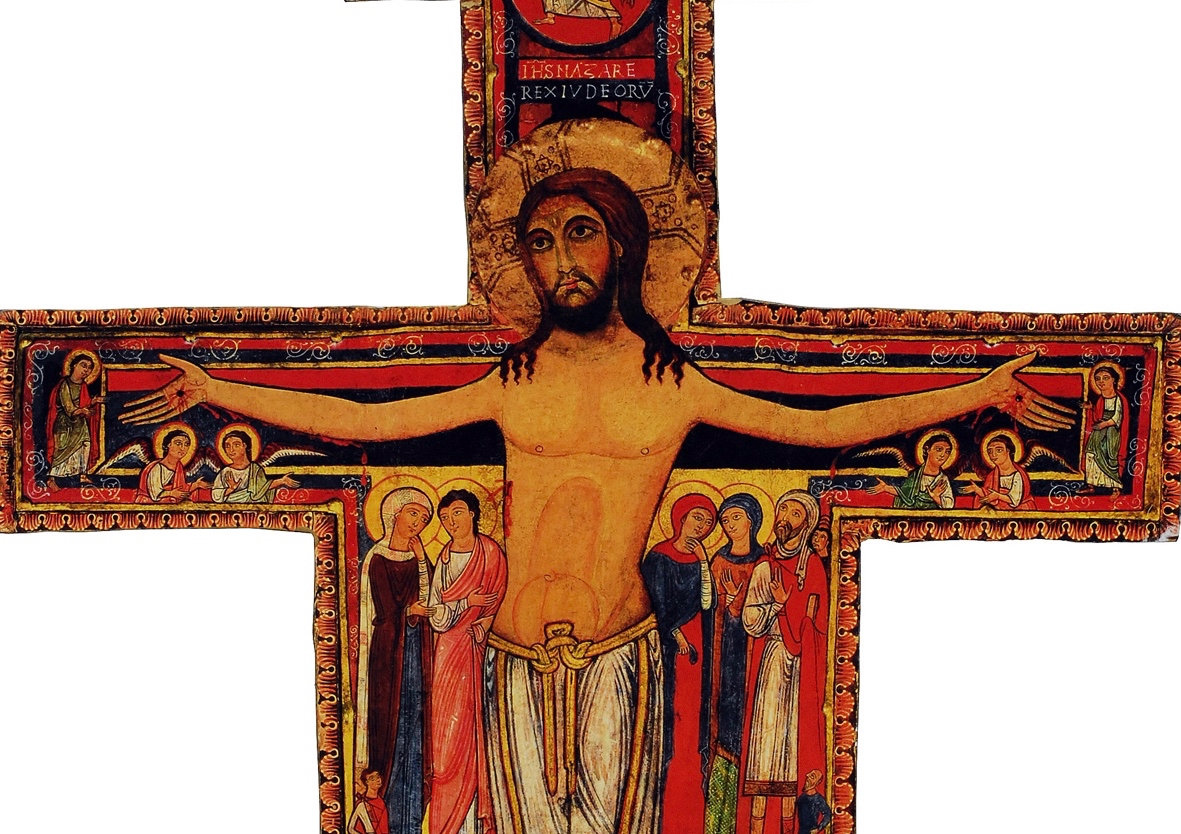 A Catholic university in the US is protesting that one of its Facebook advertisements has been rejected because it contained an image of Jesus on the cross.

"What was the offending image?" the blog post asked. "The San Damiano Cross. Jesus in glory, reigning from his cruciform throne. This is what the monitors at Facebook consider excessively violent, sensational and shocking."

The post includes a screen capture of the message of rejection from Facebook: "Your image, video thumbnail or video can't contain shocking, sensational, or excessively violent content."

The university said the San Damiano Cross image was one in a series of ads it posted to Facebook March 29 to promote two of the school's online master's degree programs in theology and in catechetics and evangelisation.

The San Damiano Cross is the large Romanesque rood cross that St Francis of Assisi was praying before when he is said to have received the commission from the Lord to rebuild the Catholic Church. The original cross hangs in the Basilica of St. Clare in Assisi, Italy. Franciscans cherish this cross as the symbol of their mission from God.

"Indeed, the crucifixion of Christ was all of those things," the blog post said. "It was the most sensational action in history: man executed his God. It was shocking, yes: God deigned to take on flesh and was "obedient unto death, even death on a cross." (Philippians 2:8)

"And it was certainly excessively violent: a man scourged to within an inch of his life, nailed naked to a cross and left to die, all the hate of all the sin in the world poured out its wrath upon his humanity," it added.