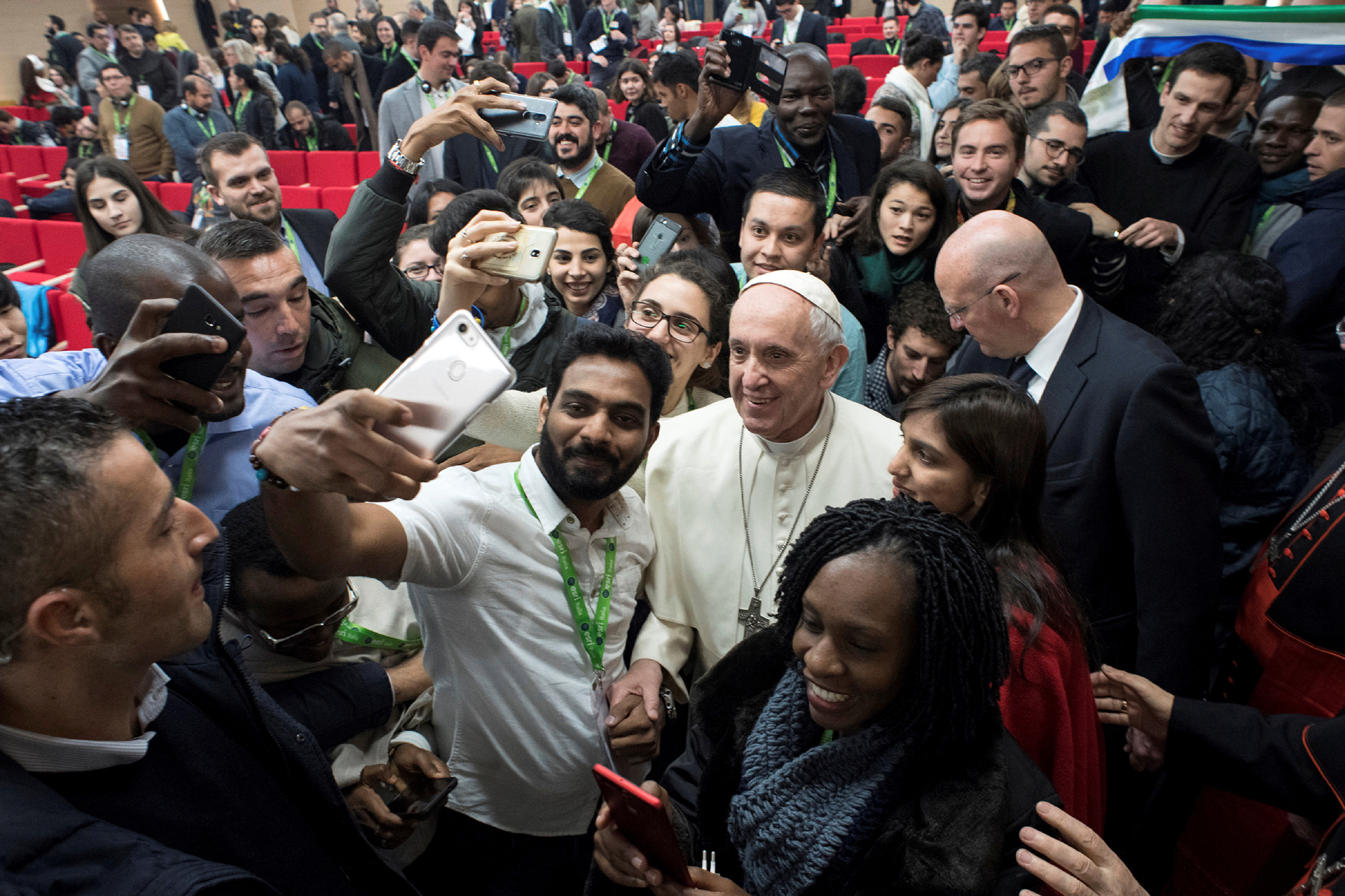 The young person chosen by the bishops of England and Wales to attend the Vatican’s pre-synod meeting on youth has defended the final document that was produced amid criticisms that it did not accurately reflect the level of support for more traditional liturgy.

”As a process, it was really strong,” twenty-one year old Isaac Withers told The Tablet. He explained that the first draft of the document was read out and 53 attendees took to the stage to give their reaction.  A second draft was then produced which he said received a standing ovation from two-thirds of those present and the final document was then produced : “So there was a real feeling of being represented. It’s so unusual to have a church document that represents so many people” he said. He described the process as unfiltered and authentic: “It’s a hard task to give voice to the world and its issues but I really do think it represents so many voices.”

Three hundred 16-29 year olds from around the world were invited to Rome to help formulate a document that the Vatican describes as a “compass” and “navigational aid” for the bishops who are attending October’s synod on ‘Young people, faith and vocational discernment.’ Fifteen thousand more participated online through Facebook groups. Withers, who is currently an intern at the bishops’ conference of England and Wales, was part of the small, core group that drafted the final paper.

Yet some online critics have accused those who drafted the document of not giving enough weight to traditionalists. The document refers to the lure of “reverential traditional liturgies” though without explicitly stating “Latin Mass.”

Speaking to the hundreds of young people who were in Rome for the week-long gathering from March 19-24, Pope Francis urged them to “speak bravely.” The Church needs their enthusiasm, daring and hope so that it can preach the Gospel energetically and respond to the questions men and women raise today, the Pope said.