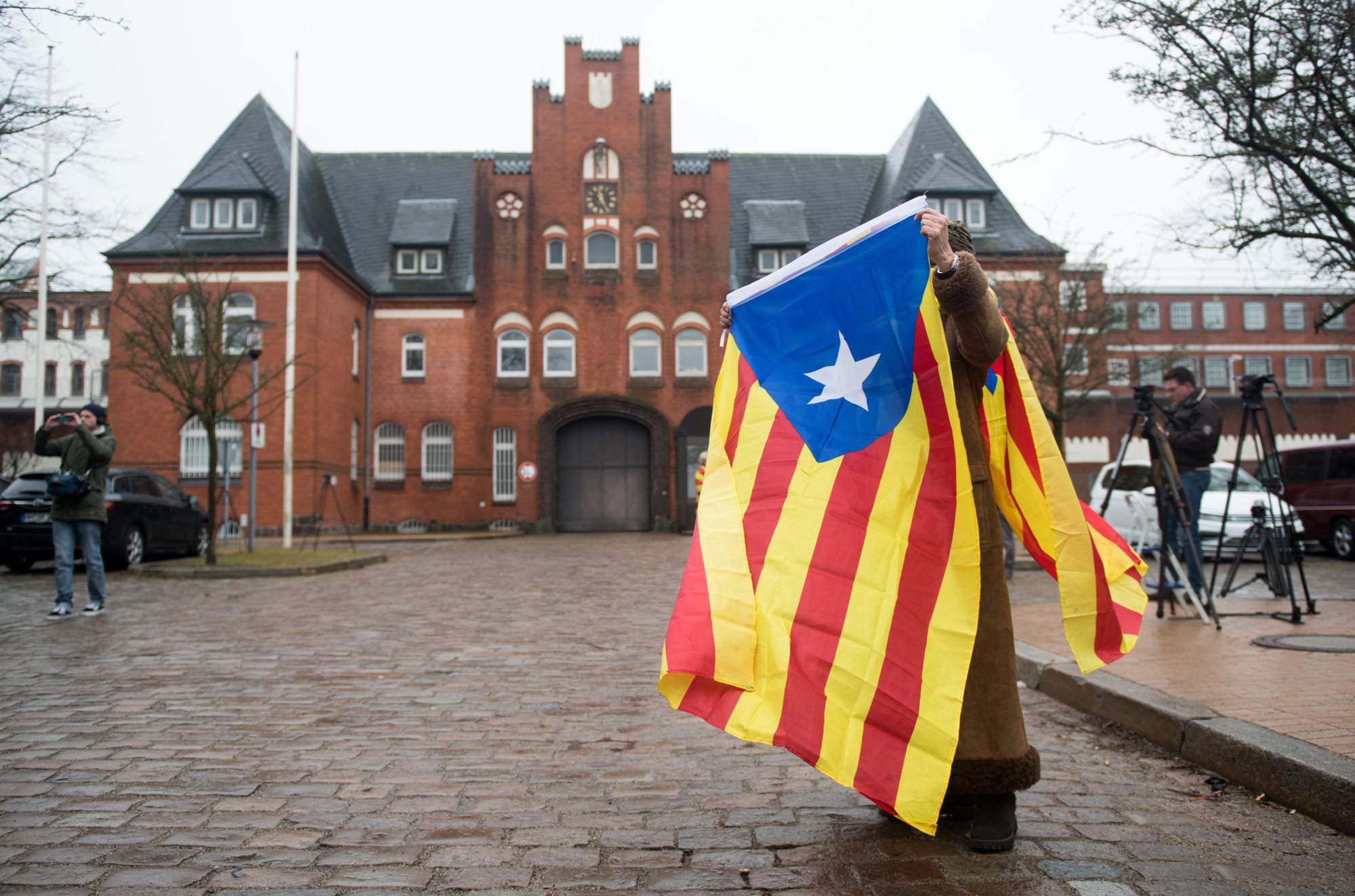 Pope Francis recognised the seven monks as martyrs in January

An official French inquiry into the 1996 murder of seven Trappist monks at Tibhirine in Algeria has shed some new light on the tragedy but failed to determine exactly how the monks died.

The inquiry’s final report, based on expert analysis of samples of the monks’ skulls taken in 2014, cast doubt on details in both the official Algerian account of their event and the communique by their Armed Islamic Group (GIA) kidnappers announcing their deaths. The victims probably died about a month earlier than the 21 May date cited in the GIA communique, according to the 185-page report handed over to French judicial authorities in late February.

They were not killed by beheading but were apparently decapitated after their deaths, it said. Other evidence suggested the monks’ corpses were first buried and then exhumed before the skulls were discovered. The study said it seemed unlikely the severed heads were left out in the open for nine days before Algerian officials say they were found on 30 May, according to media reports last week about the study.

There no metallic particles in the skulls, which seems to contradict a theory advanced in 2009 that they were accidentally killed by firing from Algerian military helicopters during a raid meant to free them.

The report confirmed the skulls belonged to the seven monks, but said only one of them matched the name under which it was buried. “The absence of the corpses, which have never been found, strengthens the idea that somebody is hiding something,” Patrick Baudouin, a lawyer for the victims’ families, told the daily La Croix.

Pope Francis recognised the seven monks as martyrs in January.

Algeria allowed French investigators to exhume and study the skulls in 2014 but refused to let samples they took be sent to France for more precise study. Their transfer was finally approved in 2016, which allowed French coroners to use their most sophisticated analytical tools to study them.

PICTURE: Trappist monks are pictured in a scene from the 2011 film "Of Gods and Men," which tells the story of the kidnapping and beheading of seven Trappist monks by a group of Islamic terrorists in 1996. (CNS photo/Sony Pictures Classics)