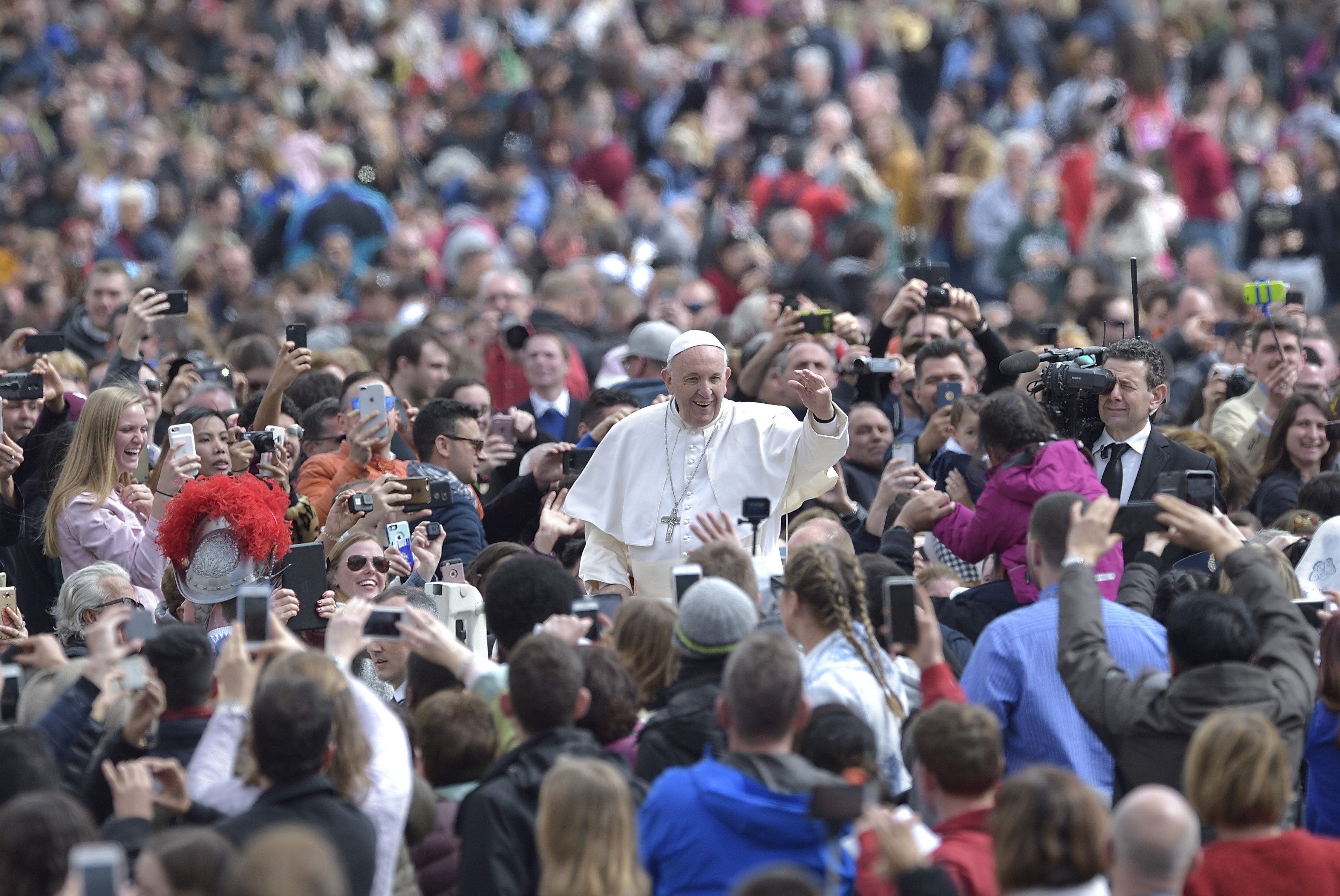 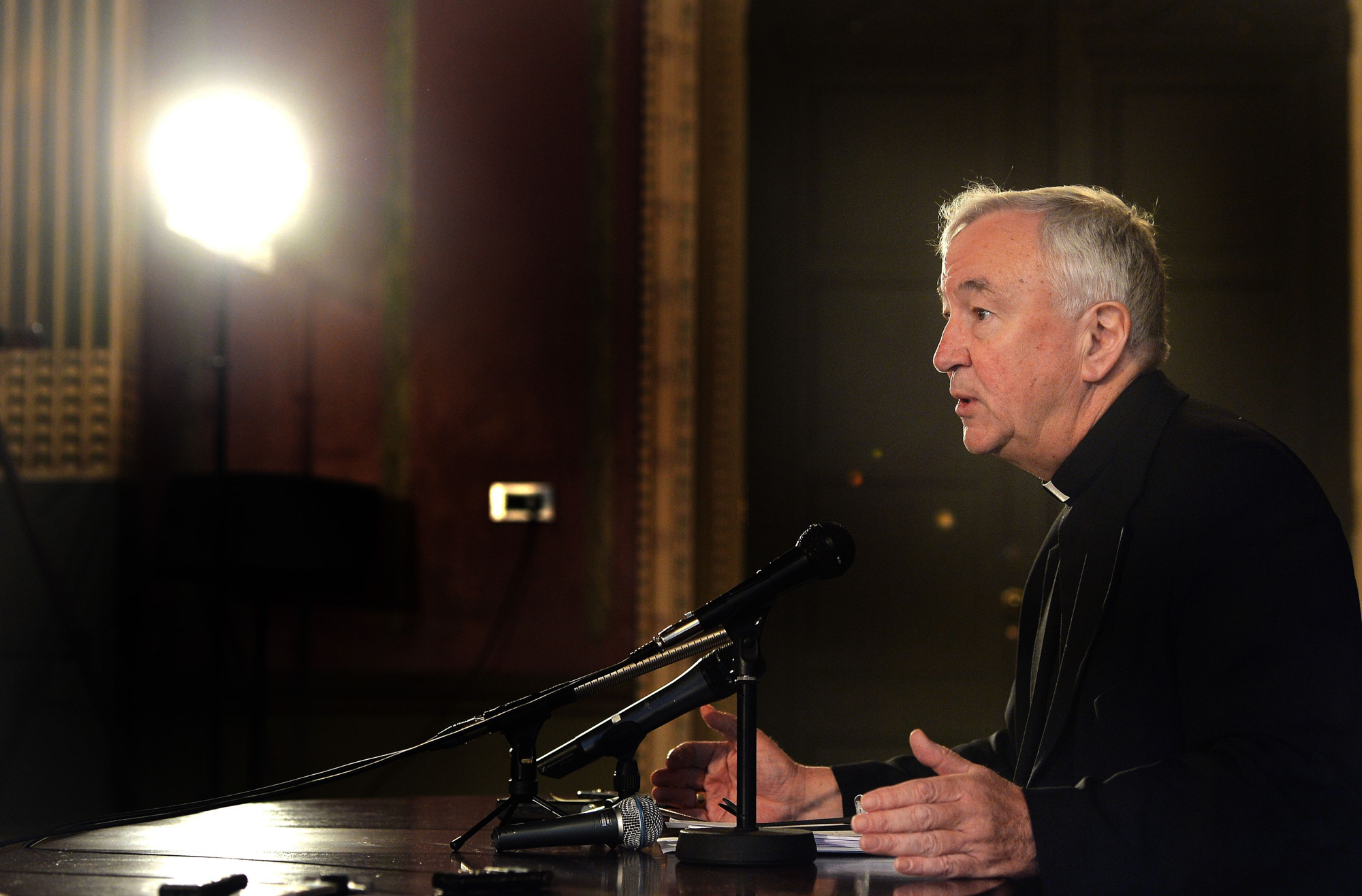 Catholic schools are more diverse than most and the assertion that the Church is trying to run schools that are monocultural or monofaith is totally untrue, the leader of the Catholic Church in England and Wales has said.

Cardinal Vincent Nichols’ comments come in the wake of the former Archbishop of Canterbury, Lord Williams of Oystermouth being one of the signatories to a recent letter to the Daily Telegraph calling for the “faith cap” on schools to remain in place for fear that lifting it would damage  “social cohesion and respect.” The letter, which was also signed by prominent atheists Professor Richard Dawkins and the Chief Executive of Humanists UK, Andrew Copson, said it was difficult to bring to mind a “more divisive policy, or more deleterious to social cohesion” than removing the cap.

The Catholic bishops of England and Wales have been leading a high profile campaign urging the government to honour its election pledge to lift the cap which currently prevents new faith-based free schools from admitting more than fifty percent of their intake on the basis of religion. According to the cardinal: “It can’t make sense that we are being asked to open schools that reject children because they’re Catholic.”

Cardinal Nichols said there is a tension within the “understanding” of Catholic schools, adding that the  Church is fulfilling a role it has been statutorily given – to provide for Catholic children. However, he added: “As a Church we are content that thirty percent of pupils [in our schools] are not Catholic. We are happy that that includes many Muslim children whose parents want those values.”

The Cardinal said that from the day the term “faith schools” was coined  “we’ve been up against a block in perception” and there’s “much anxiety” around faith schools; it would be preferable to differentiate and talk about “Church schools” he suggested. In December Ofsted, the Office for Standards in Education, warned that private faith schools run by religious conservatives are “deliberately resisting” British values and equalities law, and it called for school inspectors to be given new powers to seize evidence during visits.

Referring to the importance of the Church’s vision for schools the Cardinal said: “The kind of school we are looking for is a school that supports the family, understands society but is also an education that has a clear ethical basis – because otherwise education becomes an exercise of the lowest common denominator.”