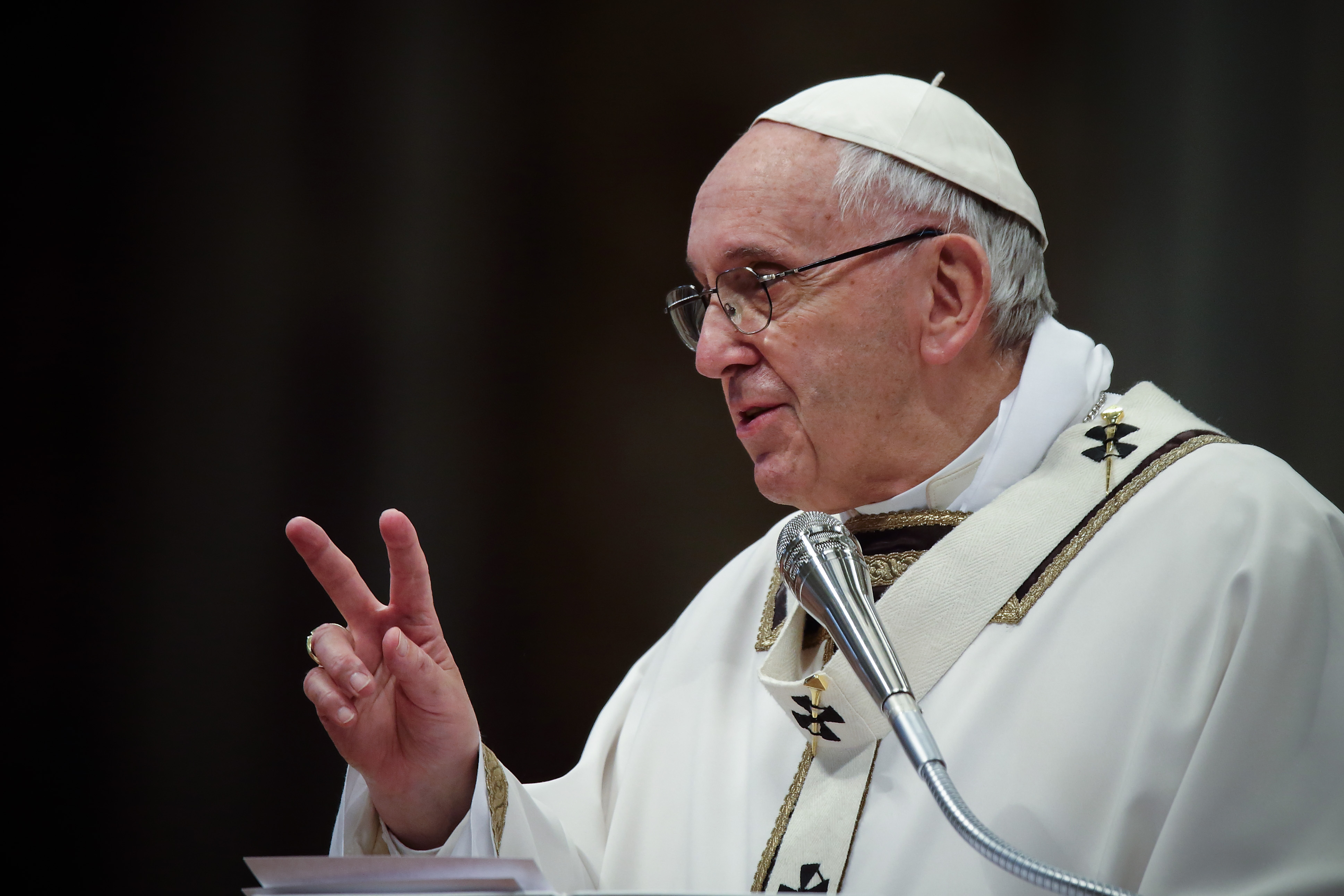 Pope does not deny existence of hell, says Vatican

Catholic officials in El Salvador were shaken and expressed outrage and sadness after the assassination of a 31-year-old priest during Holy Week, in what some suspect may be a gang killing.

Authorities said Father Walter Vasquez Jimenez was traveling with parishioners March 29 to officiate a Holy Thursday Mass in San Miguel when their car was stopped by an armed group wearing masks. The other passengers were set free after their belongings were taken, but Father Vasquez was abducted, shot and left to die.

Father Vasquez worked for the Diocese of Santiago de Maria in the eastern part of El Salvador.

"We're shocked and very worried about what's taken place," said San Salvador Archbishop Jose Luis Escobar Alas, clearly shaken by the news as he spoke in a local television interview just minutes after wrapping up a Holy Thursday Mass. He urged an investigation of the killing.

Although authorities were not giving many details, local newspapers said the priest had been threatened by gangs and that he changed his telephone number after the threats. Many suspect he was the latest victim of rampant violence, and perhaps the first priest killed by gangs that have ravaged the Central American nation considered one of the most dangerous countries not at war.

Archbishop Escobar said he wanted "justice", but the church has been given few details by authorities, other than the news of the priest's death.

Many people are currently fleeing El Salvador, as well as Mexico and other Central and South American countries, to escape criminal gangs that bribe police, threaten politicians and contribute to a breakdown in society. Others flee political persecution or poor economic conditions.