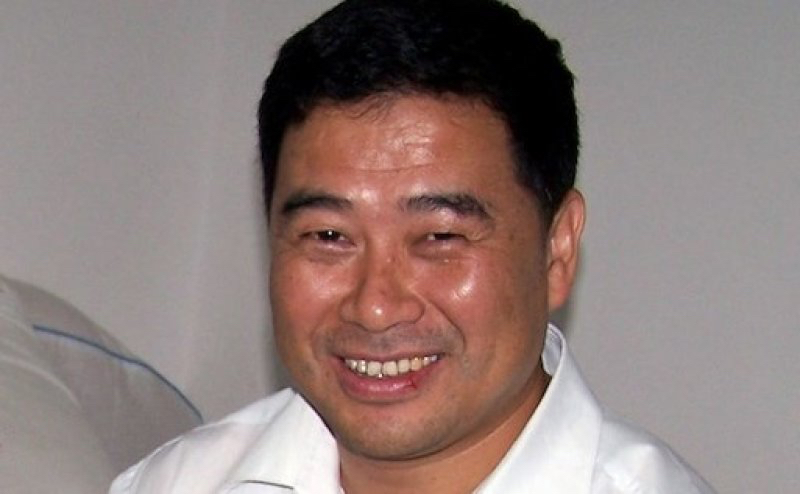 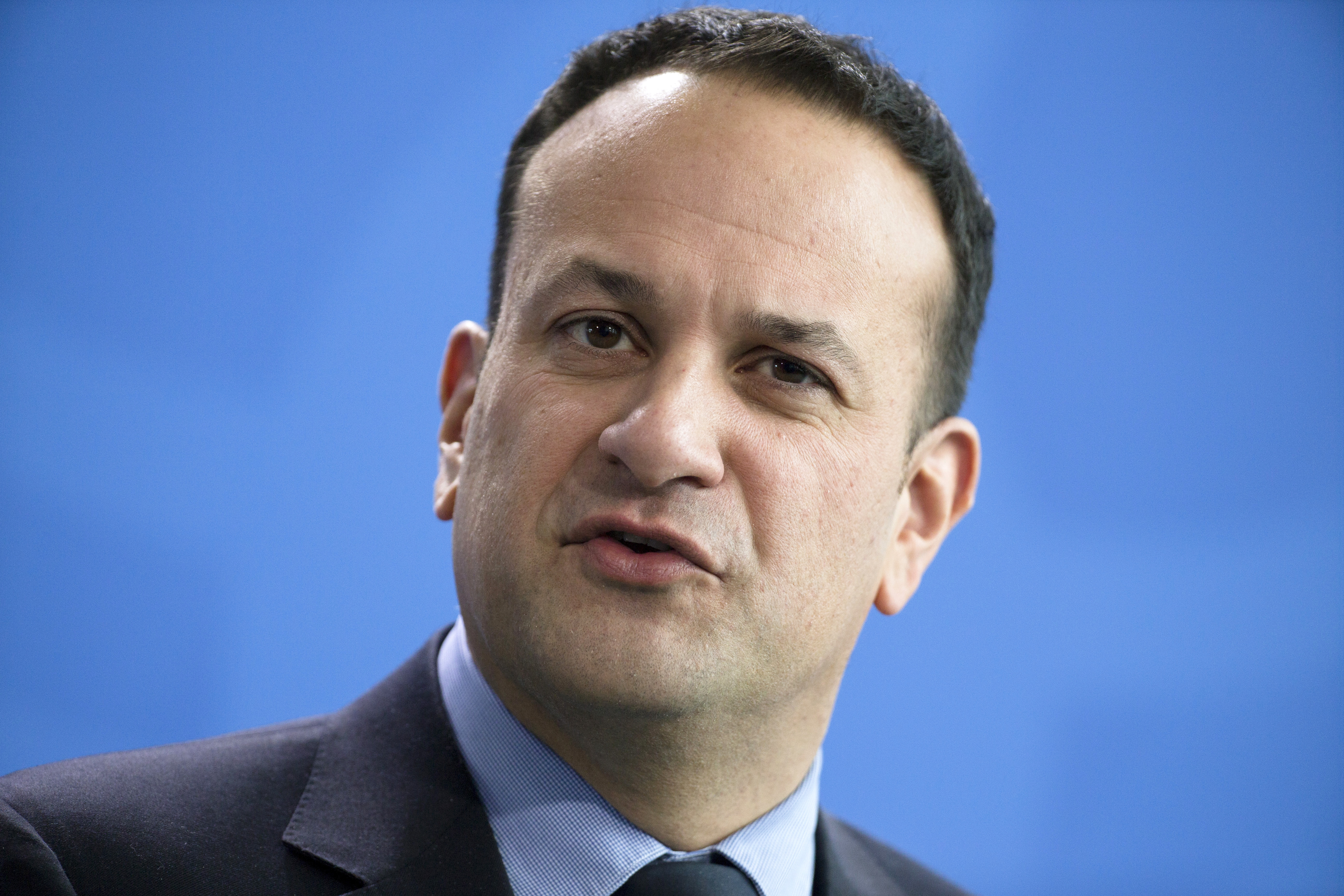 Ireland’s abortion referendum will take place on Friday, 25th May, the Government announced on Wednesday afternoon. Voters will be asked if they want to repeal the Eighth Amendment, Article 40.3.3 of the constitution and replace it with wording which hands power to set the country’s abortion laws to parliament.

The Eighth Amendment recognises the equal right to life of the mother and her unborn child. The proposed changes to the law will only be introduced if people vote to repeal the Eight Amendment and will not feature on the ballot paper. Earlier this week, the Cabinet approved the main points of the legislation that will be brought forward if the referendum is passed.

The proposed legislation allows for unrestricted terminations within the first 12 weeks of pregnancy, with a medical practitioner certifying that the pregnancy has not exceeded 12 weeks. A waiting period of three days will be required between the certification and the abortion being carried out.

The Irish Health Minister Simon Harris has said that beyond that time limit, terminations would only be available in exceptional circumstances including where there is a risk of serious harm to the health or life of the woman, in emergency situations and in cases of fatal foetal abnormality.

In all other circumstances, abortion will remain unlawful, he added. The bill will make late term abortions unlawful on the grounds of health, where the viability of the unborn child is established.

Ireland’s two largest political parties, Fine Gael and Fianna Fail, are allowing members a free vote on the issue and there have been heated public and political exchanges around some of the bill’s provisions. Even if citizens vote to repeal the Eighth Amendment, there is no guarantee that the Taoiseach or prime minster Leo Varadkar, who heads a minority government, will be able to get the existing proposals through parliament.

The deputy prime minister, Simon Coveney, who was one of the most prominent pro-life voices in the Government, announced earlier this week that after consulting with senior clinicians he was now willing to support the proposals for abortion up to 12 weeks.

The Pro Life Campaign (PLC) expressed dismay at the deputy prime minister’s change of mind. “If someone like Minister Coveney can change his mind in a matter of weeks, it brings the question of trust in politicians to the front and centre of the debate because if we were to repeal the Eighth Amendment, politicians would be given a blank cheque to make whatever laws they wanted with regard to making abortion more widely available,” Cora Sherlock of PLC warned.

The most recent official figures from the UK’s Department of Health shows that 3,265 women who gave Republic of Ireland addresses had abortions in England and Wales in 2016. The figure was the lowest since 1980, although there are differing views for what accounts for the fall.