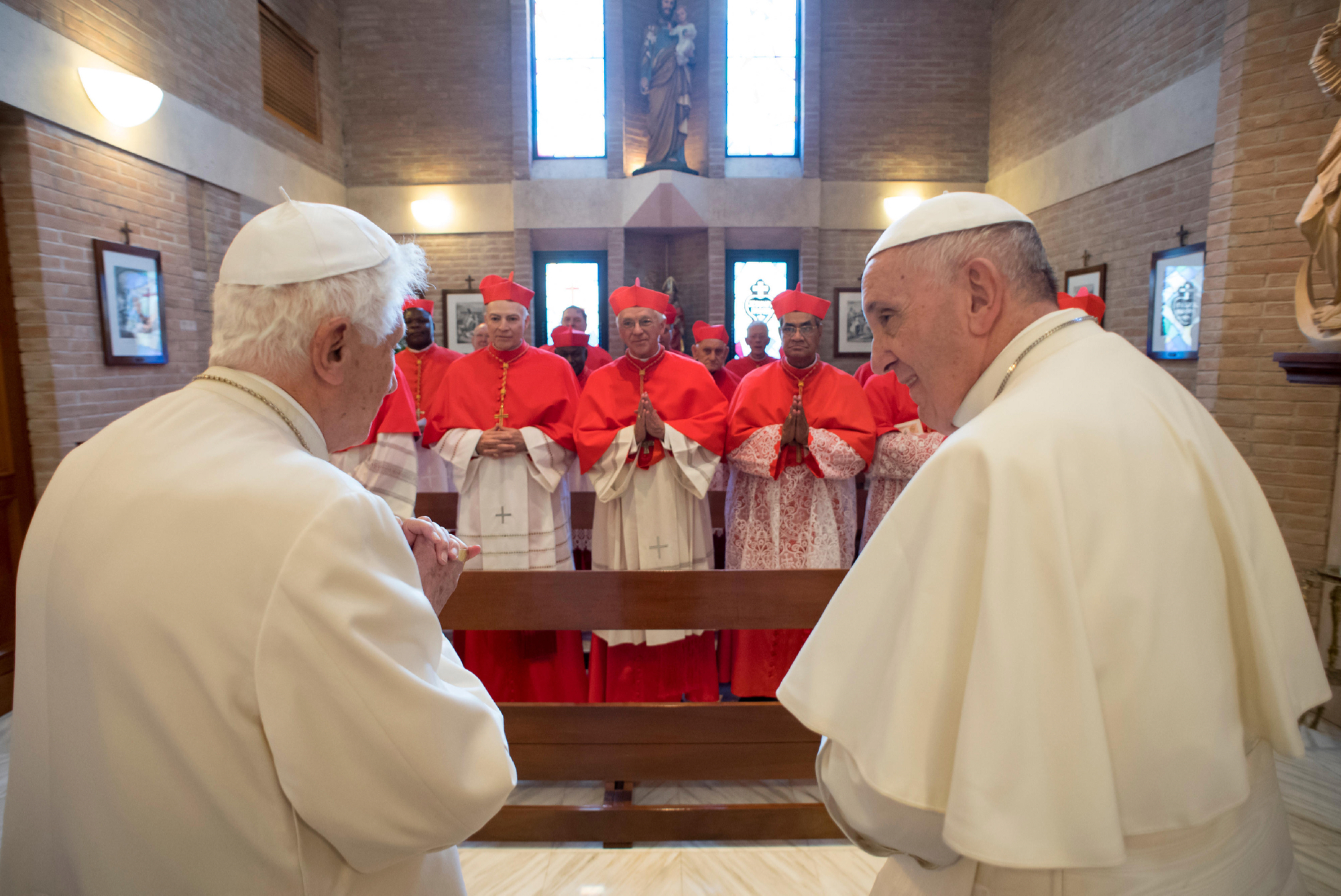 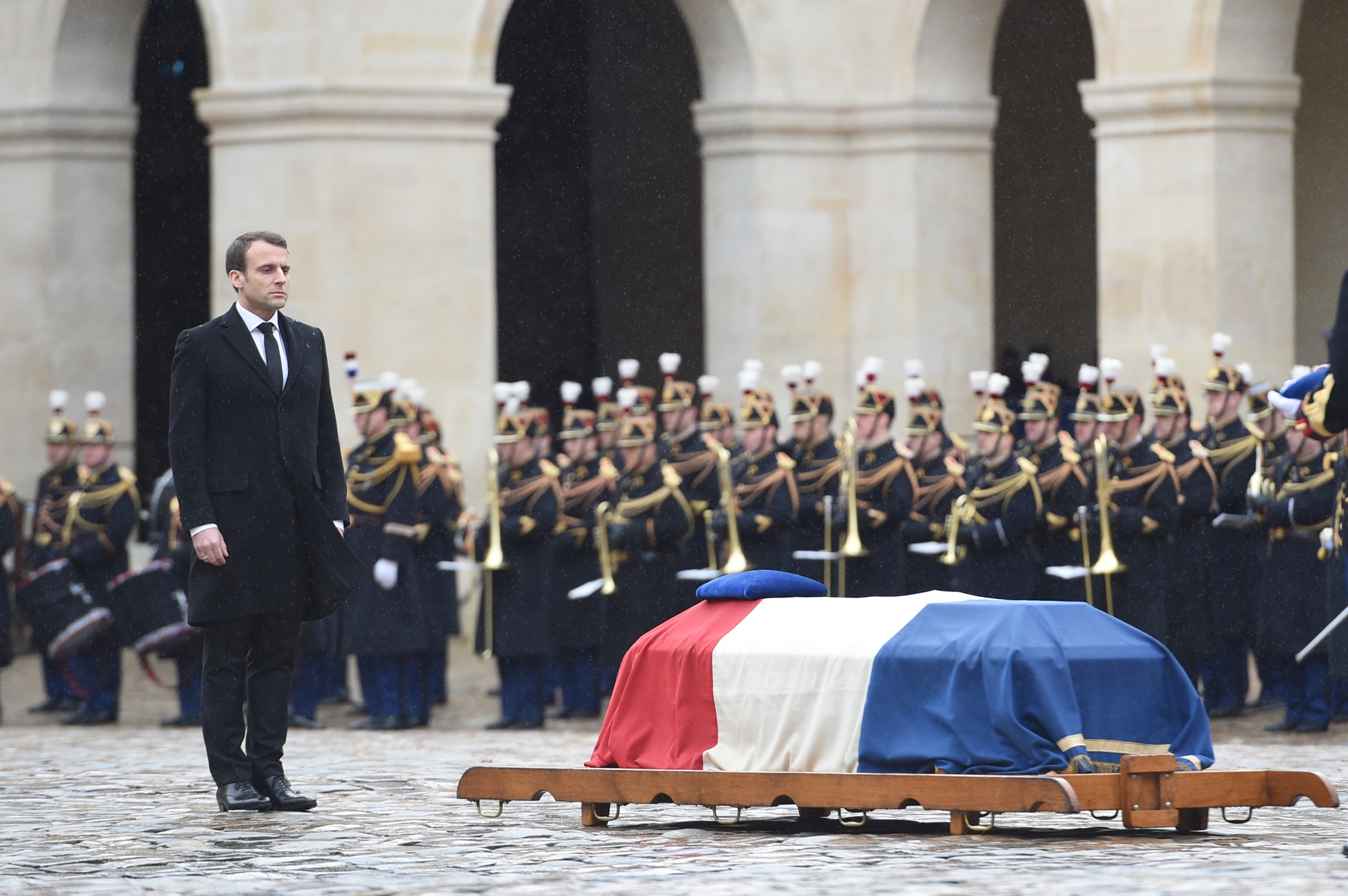 The French police officer who has become a hero to the French and a symbol of selfless service inspired by his patriotism and Christian faith has been honoured with a state funeral on Wednesday.

Lieutenant-Colonel Arnaud Beltrame 44, died last Saturday (24 March) from shot and stab wounds after he voluntarily took the place of a female cashier held hostage at a supermarket at Trèbes, in southwestern France, by a radical Islamist who had already killed three other people during a shooting spree.

Beltrame has been awarded France's highest accolade, the Legion d'Honneur, at the national memorial service.

Addressing mourners from the courtyard of the Hôtel des Invalides in Paris, President Emmanuel Macron compared Arnaud Beltrame's sacrifice to those of France's World War II heroes and said his example would "remain etched in French hearts".

"At the moment of the final goodbye I offer you the recognition, the admiration and the affection of the whole country," said Macron.

The president also said that "while the name of his murderer is already being forgotten, the name of Arnaud Beltrame will always represent French heroism."

The ceremony, broadcast on all the main television networks across France, also showed Beltrame’s coffin, draped with the tricolour, passing before the Panthéon before being brought into the Cour d’honneur at the Hôtel des Invalides. In the courtyard, 200 gendarmes who knew the lieutenant colonel during his career stood in silence in the rain.

Fr Jean-Baptiste of Lagrasse Abbey near Carcassonne recounted in a statement that, for almost two years, he had helped Beltrame and his wife prepare their church wedding set for 9 June.

PICTURE: French President Emmanuel Macron walks towards the coffin OF Lieutenant-Colonel Arnaud Beltrame, draped with the national flag, during a national ceremony on March 28, 2018 at the Hotel des Invalides in Paris ©PA