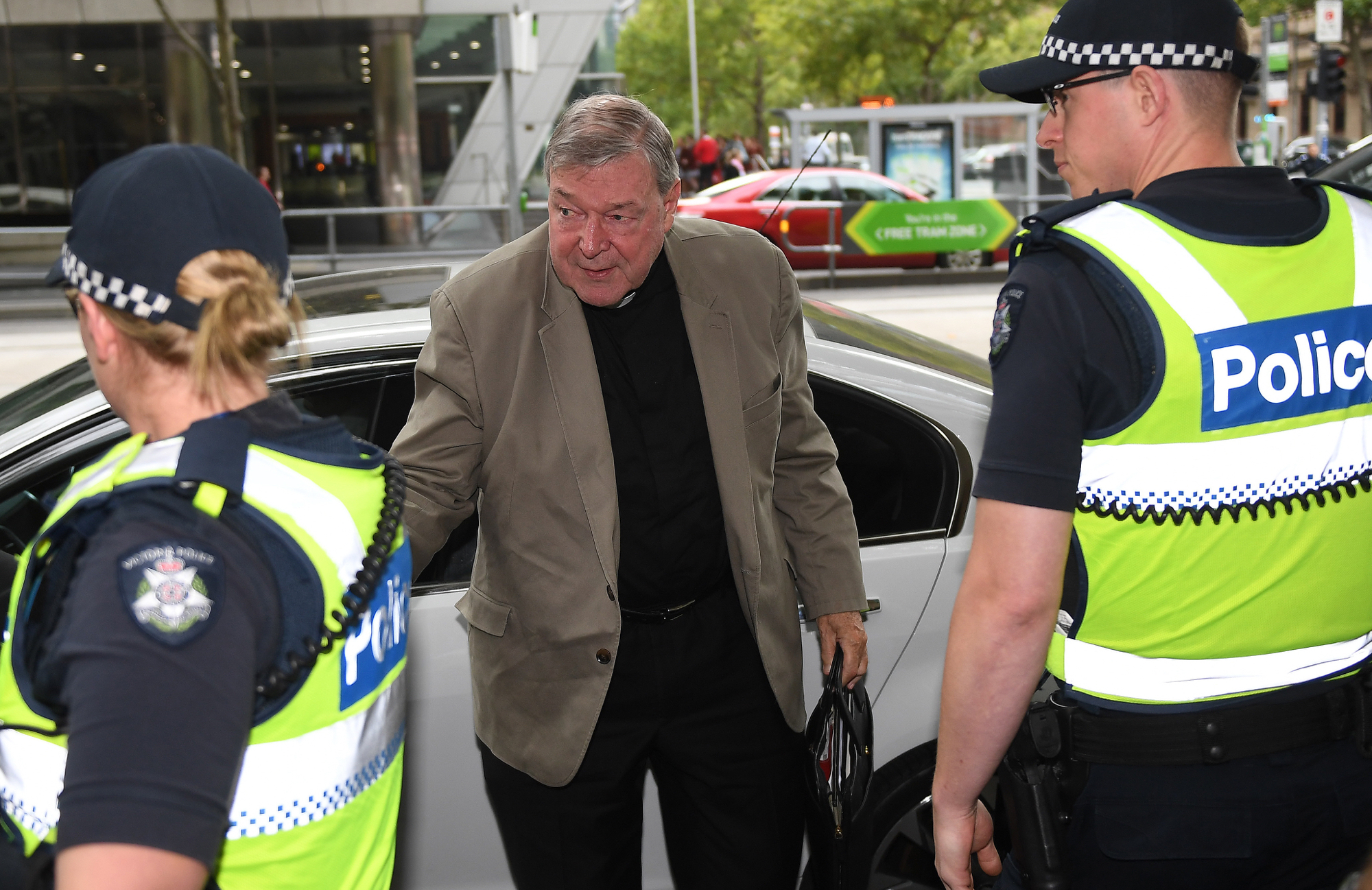 Pell trial ruling unlikely to be announced until April 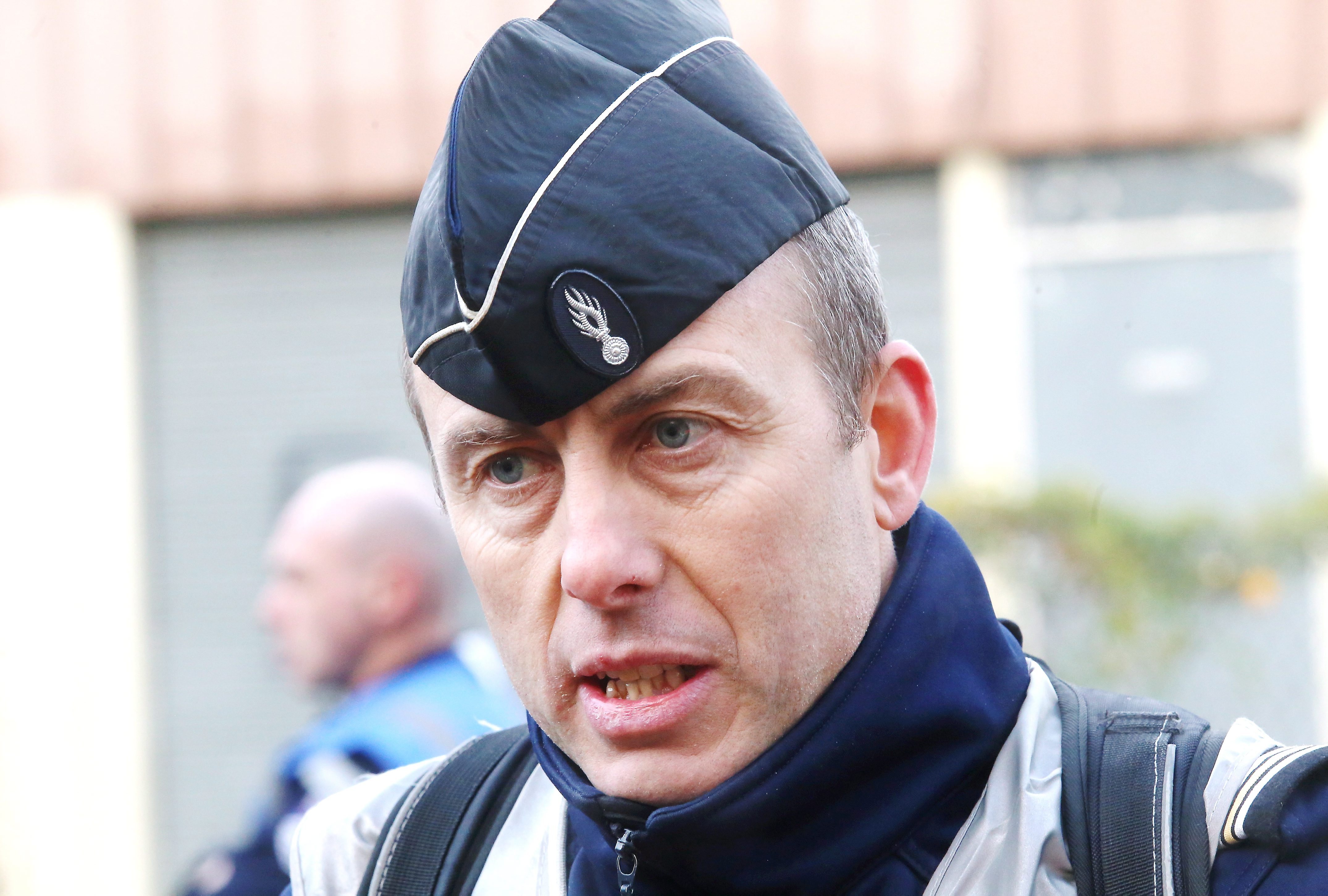 Pope Francis has paid tribute to Lieutenant-Colonel Arnaud Beltrame who has become a hero to the French and a symbol of selfless service inspired by his patriotism and Christian faith.

The Pope also paid tribute to the other victims of the Islamist attack.

Beltrame, 44, died last Saturday (24 March) from shot and stab wounds after he voluntarily took the place of a female cashier held hostage in a supermarket in southwestern France by a radical Islamist who had already killed three other people during a shooting spree.

Pope Francis said: "Having learned of the tragic attacks in Carcassonne and Trèbes, with many victims, I express my sadness and entrust to God's mercy those who have lost their lives, associating myself through prayer to the pain of their relatives. I particularly salute the generous and heroic act of Lieutenant-Colonel Arnaud Beltrame, who gave his life wanting to protect people.

"I express my sympathy to the wounded and their families, as well as to all those affected by this drama, asking the Lord to bring them comfort and consolation. I condemn once again such acts of indiscriminate violence that cause so much suffering. Fervently asking God for the gift of peace, I invoke on these afflicted families and on all the French the benefit of divine blessings."

Also today, Cardinal Vincent Nichols, the Archbishop of Westminster, said the title of his new book, “Faith Finding a Voice” is epitomised in the self-sacrifice ofLt-Col Arnaud Beltrame. Speaking to The Tablet, Cardinal Nichols said the officer had stepped forward because he was a Catholic and because he knew what he was doing.  The Cardinal also likened his action to that of St Maximilian Kolbe. Lt-Col Beltrame, in taking the hostage’s place, was “faith finding a voice”, said the cardinal.

It quickly emerged that the gendarme was a practising Catholic preparing a church wedding with the wife he had already married in a civil ceremony. Backed by a statement from his spiritual adviser, this aspect echoed in tributes to him from around the country.

“A life that has been given cannot be lost,” Bishop Alain Planet of Carcassonne and Narbonne said on Sunday at a memorial Mass in Trèbes, the town where he was killed. “It transcends misfortune to rally us in unity. It calls us to believe in life stronger than death.”

Bishop Planet said people who compared him to St Maximilian Kolbe, the Polish Franciscan priest who volunteered to be executed in Auschwitz in place of a family man, “have understood something of his act, even if the circumstances are different”.

Many comments also noted the time of his death, just before Holy Week commemorating the events leading to Jesus’ death and Resurrection. In his Palm Sunday sermon, Archbishop Georges Pontier, president of the French bishops’ conference, compared Beltrame’s act to “the gesture of Jesus who gave his life for us”.

President Emmanuel Macron praised the gendarme’s “exceptional courage and selflessness” and said he deserved his country’s respect and admiration. A national memorial service was planned later in the week.

“He died a hero,” said Macron in a statement that noted Beltrame had served as a paratrooper in Iraq, head of a Republican Guard security company at the Elysée Palace and intelligence adviser at France’s ecology ministry before taking command of the local gendarmerie in Carcassonne.

Fr Jean-Baptiste of Lagrasse Abbey near Carcassonne recounted in a statement that, for almost two years, he had helped Beltrame and his wife prepare their church wedding set for 9 June.

Speaking before he died, the gendarme’s mother told RTL radio he had always thought of serving his country and helping others. “He was always like that … he would tell me ‘I’m just doing my job, Mum, that’s all.”

Picture: Arnaud Beltrame, policeman injured in U supermarket. Three dead after jihadist goes on shooting rampage in southern France At least three people were killed Friday in a shooting spree and hostage siege near Carcassonne in southern France by a gunman claiming allegiance to the Islamic State group. Picture by: BOYER Claude/Maxppp/PA Images